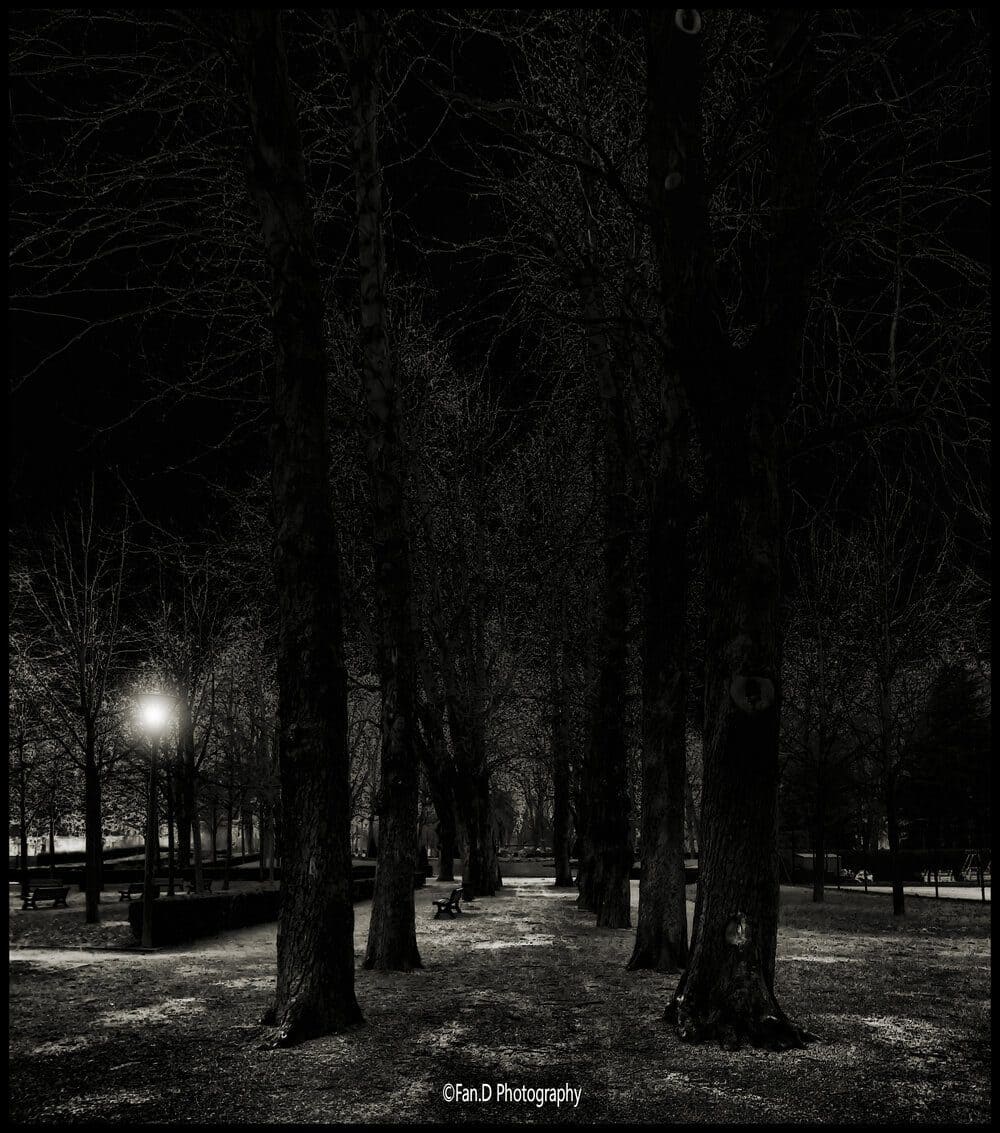 I’d completely forgotten about the three uneven steps down you had to take to leave or enter the kitchen. I went flying forward, cracking my skull on the corner of the granite counter top, knocking me unconscious.

THE UNDOING (an excerpt)

Friends stopped coming; it was as though they would become infected by the tension and discord in the air upon stepping foot across our threshold. They could see the pictures of the three of us. They could feel her in the air. And just like us, the feeling became too much to bear and they would make up an excuse to leave before dinner.Lily…Lily of the valley…Lily pad…Lilac…That name that he’d whisper to my swollen belly at night when she was awake, kicking and squirming inside me, thrusting an errant elbow out, making an uneven triangle sticking out from my basketball tummy…that name was now like poison on our tongues. It mocked us even from the letters hanging on her walls, both of us too stubborn to take them down, fearful that the move would make it real.I never knew the death that would happen inside both of us. I never knew the resentment we would suddenly harbor. Not a day passed that I didn’t see her dead, angelic, perfect face in that unnaturally tiny casket.I’d wake at midnight in a cold sweat after hearing her cry out. But she wasn’t there. I’d sit at her crib sobbing for the rest of the morning, cursing the universe for taking her. Matthew would finally amble by and find me there, narrowing his eyes, unable to say a word.Replaying the happy times made it harder. Picturing her in her knit hat, laughing for the first time…giggling in videos. I could actually see the little faith that Matthew ever had leaving him in droves.I just sat and stared into space and wished for death.This was my reality.This was my reality.

* Kelly Coody (nee Fitzharris) is a fiction novelist and freelance writer. She grew up all over the world, the daughter of an Air Force fighter pilot, notably living in Aschaffenburg, Germany, fortunate enough to be there to see the Berlin wall come down, and later in life bouncing back and forth between Niceville, Florida and Texas. Obtaining her Bachelor of Science in Public Relations with a minor in French from the University of Texas at Austin in 2006, she has gone on to fail miserably in the corporate sector, finding her way back to her lifelong passion: writing. Though her writing is dark and suspenseful, she’s surprisingly upbeat and bubbly in person, with an unexplainable weakness for Taco Bell and online shopping. She currently resides in Fort Worth, Texas, with her husband Michael Coody and their two children, Nikki and Jackson. Twitter: @kellycoody Email: Kelly.fitzharris@gmail.com Facebook: Kelly (Fitzharris) Coody *

Film: House of the Haunted Hooker 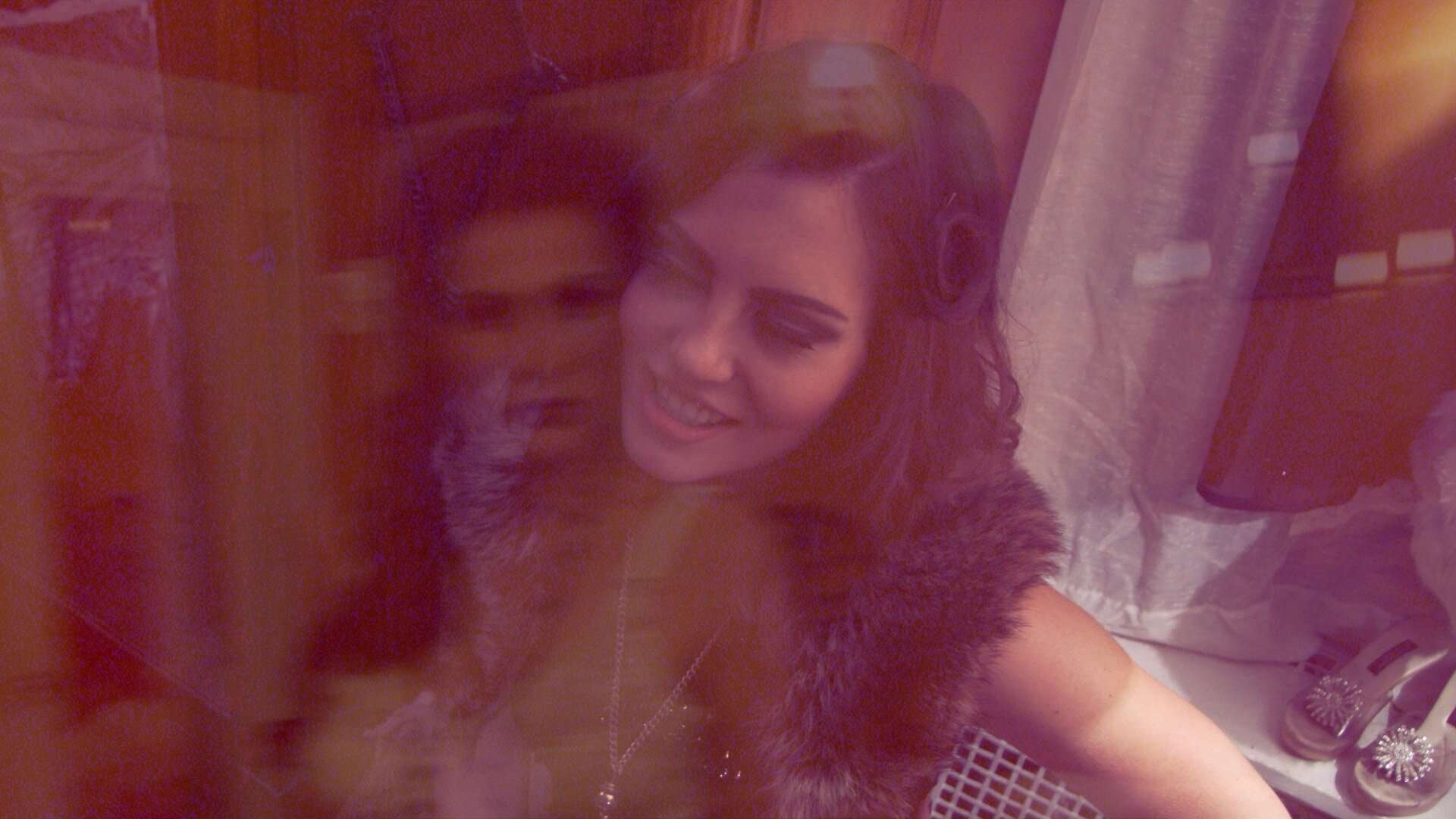