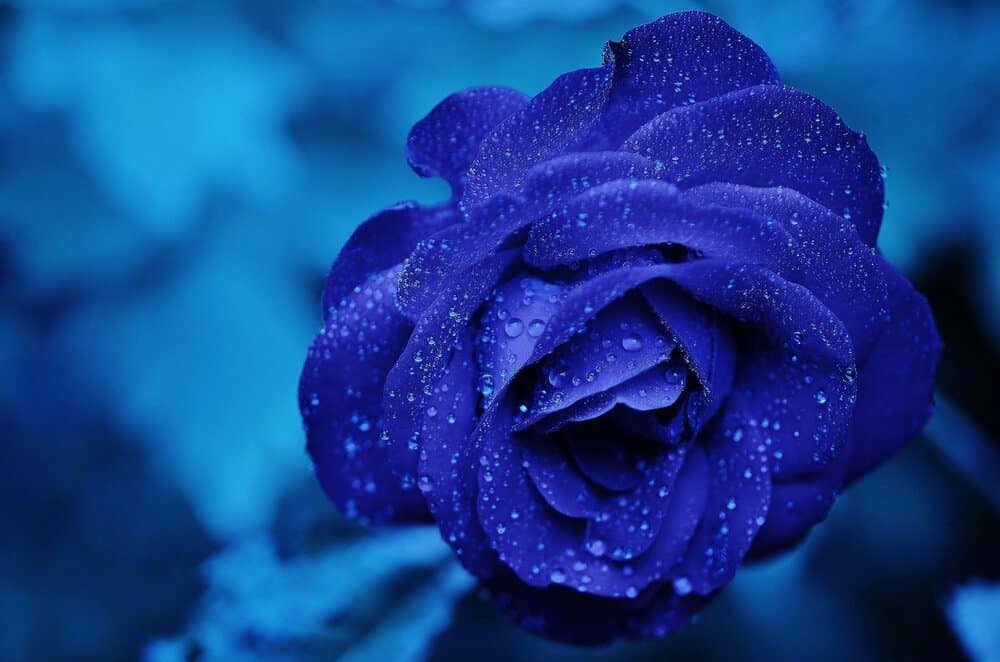 How to Tell Someone Your Vagina Doesn’t Work

However, the reality of being physically together and sleeping in the same bed terrified me.

I felt nauseous as the departure date to visit my long-distance love Pete drew closer. Although we weren’t serious yet, I hoped this trip would lead to that next step. Since we had first met in London months earlier, video chats online and texting became the basis of our transatlantic romance. He was a sweet, talented musician, who possessed delightful British charm. However, the reality of being physically together and sleeping in the same bed terrified me. I nervously anticipated the struggles of sex, an act I could not engage in, a fact that my twenty-three-year-old crush Pete didn’t know. Although I was certain there was something wrong with me, I didn’t know why I had struggled with penetration for so long. Tampons or sex were out of the question. At the time, I anxiously told Pete that I wasn’t ready to go that far yet. He kindly respected my decision. I was grateful, but this was far from the Notting Hill-style fairytale romance I’d dreamed of for years. Two months later, sitting in a gynecologist’s chair at home in Toronto, the doctor attempted an unsuccessful pelvic exam on me. It was my third try that year. As I sat on the edge of the table, she calmly explained to me that I had a condition called “Vaginismus.” It was a strange word that I’d never heard before. It did not sound pleasant, more like a bacterial disorder than a muscular one. My kindhearted doctor described it as an involuntary pelvic floor spasm, that made any kind of insertion severely painful or, in my case, impossible. She said it was likely that I was born with it, but that it was curable with intense physiotherapy and counseling. According to Vaginismus.com, two in every 1000 women had the disorder.

At first, it was a relief to have an answer about something that I struggled with for a decade. This uncontrollable, spastic reaction was something that other physicians had labeled as a fear of consummation, something I never remembered feeling. On the contrary, it was the dread of experiencing searing pain that I had become worried about. I had always wanted to take part, but my body betrayed me. It became my biggest insecurity.My inadequacy was a concern that I put on the back burner, a weakness I wanted to shut my eyes to, urging it to disappear. This diagnosis took it to much higher levels. It was suddenly “official.” I felt numb. As I boarded my flight back to school in New York after my appointment, I was afraid that my love life, which had only just begun, was actually over. I would die an old maid, alone, and utterly virginal. I looked out the plane window, defeated, fighting to hold back my tears. What man would fall for a woman who couldn’t make love? In the weeks that followed, I felt pathetic. I desperately threw myself into physiotherapy during my breaks from school, but none of the methods worked. I didn’t feel like a woman and I didn’t feel worthy of my boyfriend’s understanding. The pressure I put on myself to get better was overwhelming. I felt jealous of other women who were physically able, which shamed me. I became so dejected that I was sure my boyfriend would be happier with someone else, a woman who was more capable and alluring. That’s what men wanted, right? For a long time, I possessed this bottled-up secret that I hid from everyone I knew. I couldn’t talk about it due to the humiliation I was experiencing. How would I casually tell someone that my vagina didn’t work? I was still a virgin at twenty-one when everyone I knew was talking about who they’d casually hooked up with last week. I couldn’t use that tampon my friend handed me when my period caught me off guard. My inadequacy smothered my spirit. No one should have to feel so much anguish. I forgot all the good things my body had to offer and that I was lucky to live in a healthy and a strong one.

I was in tears when I told my boyfriend over Skype about my problem, expecting the worst. He was more than considerate about my disorder. He said how much he sympathized with the pain Vaginismus had brought me. He didn’t want to hurt me, he wanted to love and stand by me. In my relationship, the absence of traditional sex allowed my boyfriend and me to put our efforts into communicating better while apart. We established unwavering trust in the bedroom, and kindness towards our flaws. I learned that love was much more than just its physical embodiment. It was also something that can be represented through support. There were also, I discovered, multiple ways to have fun in bed. When in the moment, kissing, oral and clitoral stimulation make me forget there’s a whole other untapped side to intimacy. Our love life is exciting and fulfilling as it is, and we are both excited for what the next arousing chapters of our story have to offer. Loving my boyfriend is about the physical and emotional connection that we share. I have learned to see my disorder in a new light. It allows us to take our time and build resolute sincerity. It’s not about approaching it in one correct way or through a single method, it’s about exploring what works best for both of us during this unique and passionate time in our relationship and our youth.Since then, I have felt empowered by my condition, knowing my family and friends did not judge me or see me differently because of it. I’ve learned how to accept myself and to ask others to accept me as I wait for a time when I can fully immerse myself in therapy. Vaginismus does not define me or my ability to show affection. It is a physical discrepancy, a small blip in my overall being and my journey throughout womanhood. I refuse to let it win by letting it get me down and allowing it to tarnish precious moments. Although I am not yet the success story I yearned for, I hold onto hope for myself and for my peers who struggle in and outside of the bedroom with this taboo, overlooked disorder.

—Meredith Sherlock is a Canadian photographer and writer studying at Parsons School of Design. She lives between New York City, Toronto, and London. Visit meredithsherlock.com to learn more about her work, or follow her on Instagram at @meredithsherlock.