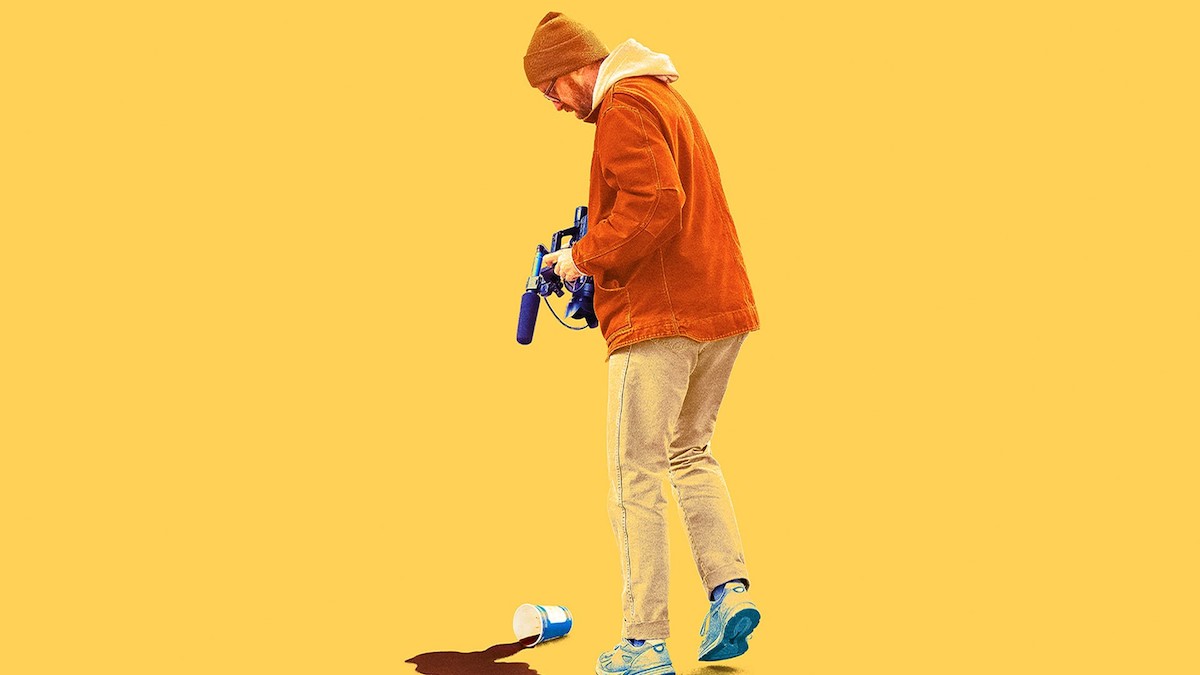 The title of the television event of the fall can probably be awarded to “How To with John Wilson,” the new HBO show whose meager six episodes still found a way to cringe its way into the hearts of its viewers. Perhaps the biggest calling card of the show is the Nathan Fielder Executive Producer credit. Fielder’s cult Comedy Central show “Nathan For You” was sent off on a soaring high with its sprawling finale “Finding Frances,” an 80-minute documentary that meditated on lost loves, letting go, and the fictitious production of “Mud 2: Never Clean.”

Since then, viewers have been desperate for new content.

HBO’s “How to with John Wilson”

“Nathan For You” fans will have little problem getting acclimated to “How To with John Wilson”’s vibe. It has that same awkward—albeit emotional—resonance. Its formula is a bit looser and it makes the most of the HBO-condoned obscenity. You can even call it the “Curb Your Enthusiasm” to “Nathan For You”’s “Seinfeld.” But don’t be mistaken,Nathan isn’t the star here; it’s the titular character. Wilson includes his own awkward sensibilities and humorous audio-visual juxtapositions to bring the show to another level.

Each episode is a different “how to” from John Wilson. The comedy in this is twofold. For one, the socially awkward Wilson doesn’t seem skilled in anything, so he may not be the best one to give advice. Secondly, the advice Wilson does give is on trivial topics like scaffolding and covering furniture.

One of the highlights of seasons one is episode three, “How To Improve Your Memory.” In it, Wilson does a deep dive on “The Mandela Effect,” going so far as to attending a Mandela Effect Convention in Ketchum, Idaho. What makes this episode special is that it perfectly illustrates Wilson’s uncanny ability to take people and concepts on the fringe of society and put them front and center, depicting them in a light that gives them newfound relevance.

What is The Mandela Effect

The Mandela Effect is a phenomenon in which a group of unrelated people register a memory or historical event to be true only to discover that said memory or historical event was inaccurate or even flat out non-existent. The term is named after a specific incident in which many people recalled that Nelson Mandela died in prison in the late 80s only to later find out that he was still alive and eventually elected President of South Africa in 1994. The term has since become very popular with the misremembering of brands and titles, such as the children’s book series “The Berenstain Bears” (often thought to be The Berenstein Bears), Febreze (Febreeze), and the little-known existence of a hyphen in the Coca-Cola logo.

Through a striking concluding scene, “How To With John Wilson” demonstrates why The Mandela Effect is a relevant descriptor for nostalgia in our post-truth world.

“How To Improve Your Memory” starts with some helpful tips. He interviews a memory competition winner rather early in the episode. She teaches him a simple association method, and he practices that in a funny montage. He quickly gets sidetracked—as he often does—with a destination. After meeting a Mandela Effect expert, Wilson is informed of a Mandela Effect convention in Idaho.

The most cathartic sequence of the episode takes place at its denouement. Over a conclusive voiceover, Wilson goes from corner store to corner store and puts stickers on specific products in order to essentially reverse The Mandela Effect, whether it be a “Febreeze” sticker on a Febreze can or sunglasses on the Raisin Bran sun. At first, the viewer sees this as a tongue-in-cheek prank, but, just as we think Wilson is done, he keeps going. The tone shifts. This is not a funny prank but an act of desperation, an attempt to recapture a past that never was.

Nostalgia, How to With John Wilson, The Mandela Effect, and New Sincerity

The Mandela Effect becomes an uncanny analogy for nostalgia in this sequence. Nostalgia may be a yearning for the past, but it’s often a rose-tinted yearning, a yearning for the past as you remember it, not as it actually was. In a way, The Mandela Effect is a stand-in for the shattering of that illusion, an indicator that our perceptions of the past are highly biased and constructed.

Like “Nathan For You” before it, “How To with John Wilson”’s execution of the New Sincerity is part of the reason why it has become so beloved just within its first season. At the conference, Wilson meets an array of people curious about the effect, from skeptics who aren’t sure where the information in the internet is stored to authors who claim they met Mark Twain in a hot tub. While these people are easy targets, Wilson is not so much critiquing them as he is attempting to understand what would make them drawn to this effect in the first place.

After the conference, Wilson takes a walk with its organizer, Jerry. Jerry’s authority status doesn’t differentiate him from the conference attendees. He sports sweats and a scraggly beard, and he waves a flag when he crosses the street. But just the act of following Jerry around disarms the viewer and lets them understand these people carry on their own lives outside of The Mandela Effect.

Jerry and John bond over their mutual bachelor hoods and the absence of “may be” from the “objects in mirror are closer than they appear” stickers on various parking lot car mirrors. Through this sequence, the viewer comes to understand these are ordinary, kind people who are just trying to figure out this weird mess we all call life.

At the end of the episode, we’re not so different from these people. We’re not even so different from John Wilson when he puts those stickers over those products.We put our own stickers on the past all the time. We create our own narratives. Whether it be period piece cinema or classic rock radio, we caricaturize and magnify specific elements of the past to the point that it pushes out the unpleasant elements. It’s one thing to take bits and pieces from your favorite parts of the past, using those to contextualize the present, but the first step to accepting the present is accepting the past.

You tell yourself the sun has sunglasses, but the point of sunglasses is to shield your eyes from the sun, and, unless the sun looks in a mirror, it will never have to face itself. 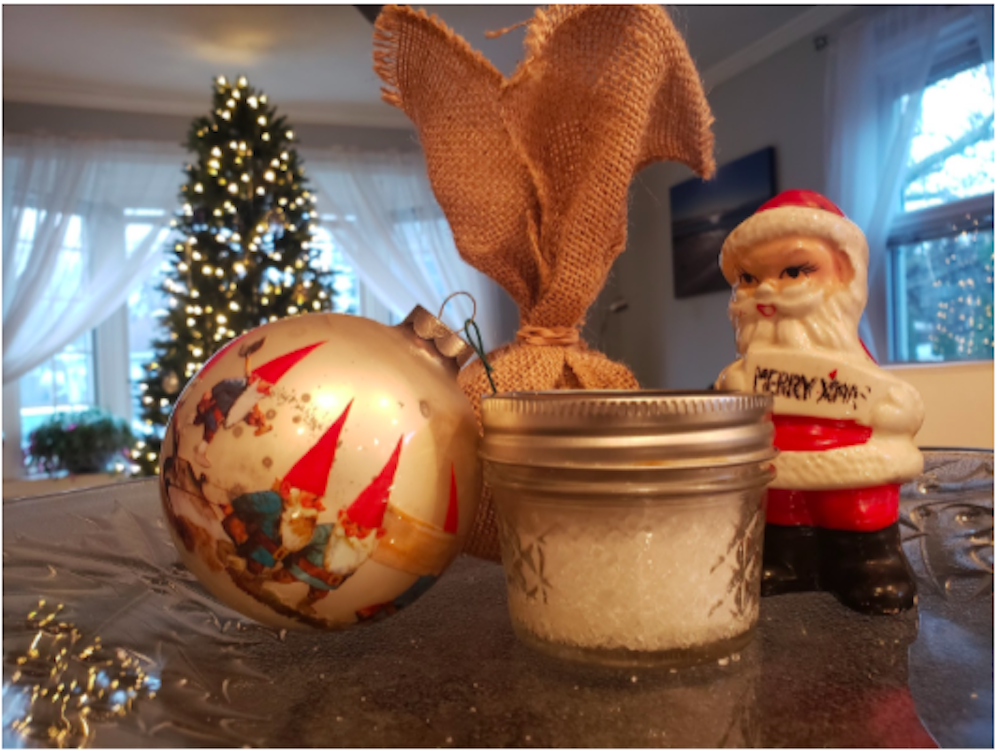 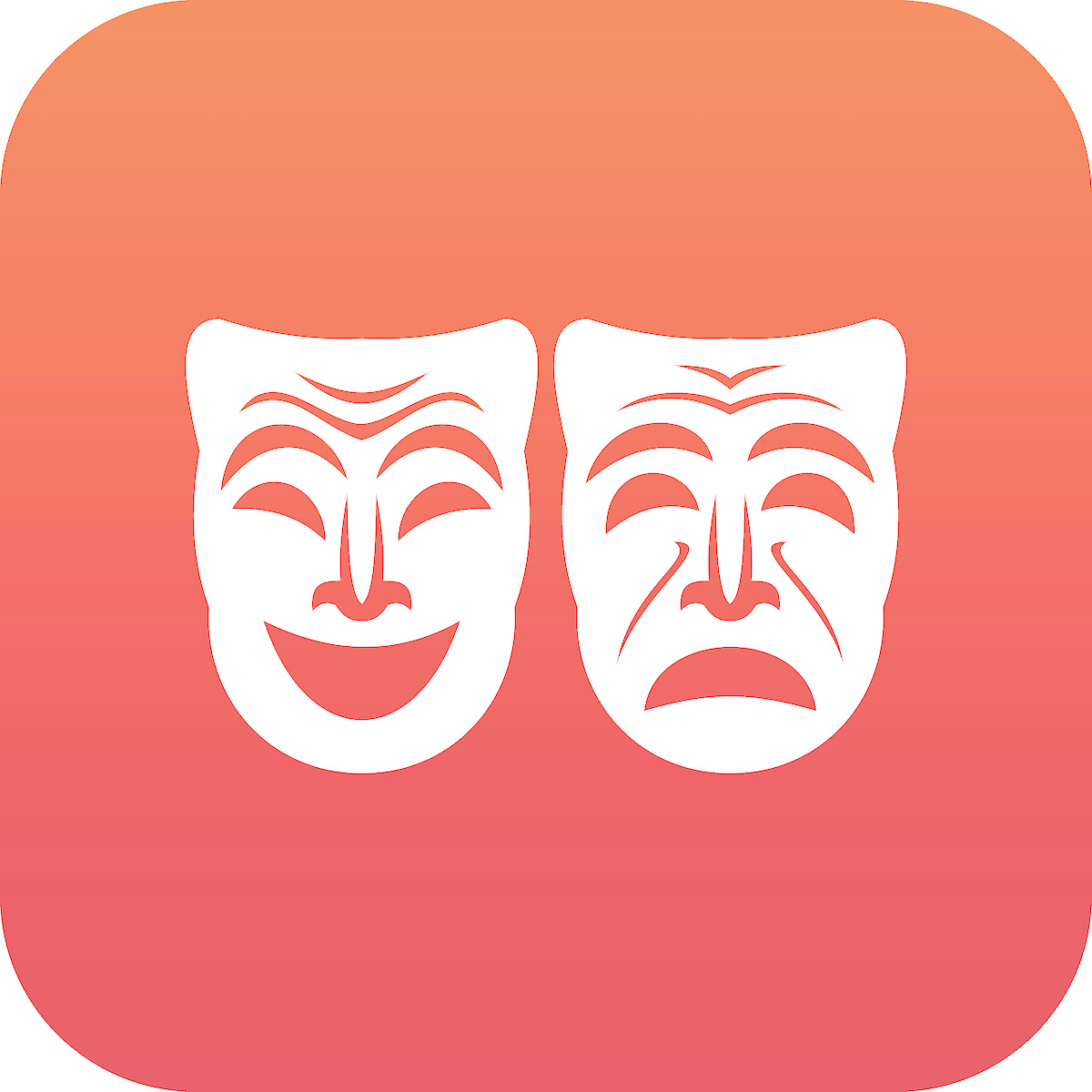