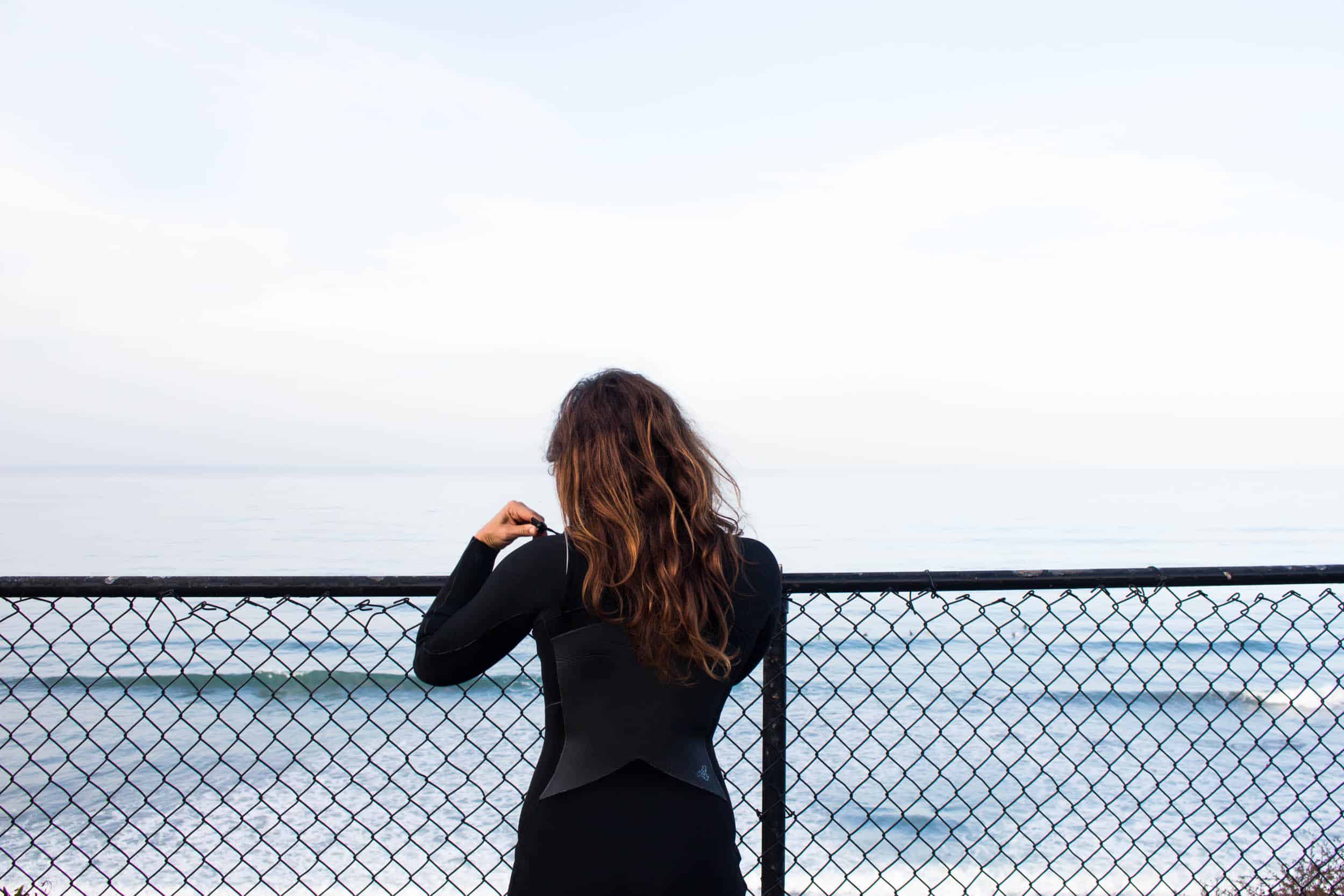 I dropped out of school, partly because I couldn’t handle walking the path of my trauma over and over again, catching sight of him on the bus and across the street. I ran away, but it was too late. The boogeyman had already gotten inside of me.

“It’s not his fault that the world he grew up in conditions him into becoming a rapist.” That’s what I came to tell myself, as if my rapist were a spoiled puppy. That’s what I settled on after days of agonizing over every moment and each step that led me away from the safety of my dorm to the dark concrete room that would be the scene of my complete degradation. After hours of internalizing the pain and the horror and the shock that was left over, which calcified in my chest like an unwelcome entity that grew and grew until it filled up my body so that my soul was pushed away and the light was blocked from my eyes. I couldn’t speak and I couldn’t eat. My friends slowly dropped out of my life as the days ticked by without my being able to respond to their casual conversation. I dropped out of school, partly because I couldn’t handle walking the path of my trauma over and over again, catching sight of him on the bus and across the street. I ran away, but it was too late. The boogeyman had already gotten inside of me.

“Nobody ever thought to warn me about the apparently upstanding white guys. They should have."

I was raped in college. I know it happens a lot and that I’m far from the only one. I’ve seen the statistics on the news like everyone else. I guess I am a statistic. But I never could have known that those numbers would feel like this, could hold so much pain and shame. I was a 5’4” wisp of a thing, already living with a serious and untreated depression and eating disorder. He was a 6’5” lanky white guy with glasses and sinewy muscles. I had been warned plenty of times of the dangers of going out at night where it was suggested in raised eyebrows and lowered tone of voice that the unsavory “others” might be lurking in the shadows, just waiting for some “poor little girl.” It was a warning which in itself reasserted the belief I’d cultivated from a childhood shrouded in Disney movies that I was a weak woman at the whim of men, unable to fight for or take care of myself. Nobody ever thought to warn me about the apparently upstanding white guys. They should have.

I was angry for a little while in a quiet way. I simmered away the small supply of rage I allowed myself as a nice girl, but all it did was result in a smokescreen of shame that’s been obscuring my vision for a long time. Once the rage was gone and I had done nothing to help myself, I lost the little conviction I had to defend myself and instead spent my time rationalizing away the whole event in order to just get on with my life. I came up with really great excuses for my rapist. I thought that forgiveness for him would be my own salvation, that if I could just absolve him of his wrongdoing, I might be able to move on. But I was wrong. I didn’t need to forgive him. He didn’t deserve my forgiveness or the time that I’ve spent subsequently thinking about him and trying to make excuses for him. The person who I needed to forgive was myself. And that was a hell of a lot harder.

“It’s not his fault that the world he grew up in conditions him into becoming a rapist.”

I was coerced into non-consensual sex, afraid for my safety, and in the following years, have skidded uncontrollably across the memory which has formed a layer of ice over the rest of my life. And yet I was not convinced that I could have been raped, despite the helpful reassurance of the folks at RAINN (Rape, Abuse, & Incest National Network), a sexual assault counselor, and multiple therapists. My experience didn’t fit the vague image I had. Recently, Annabella Sciorra was harangued by Harvey Weinstein’s defending lawyer when, after being asked why she didn’t report the assault, she replied that she wasn’t even sure it was rape, “I would say I felt at the time that rape was something that happened in a back alley … by someone you didn’t know.” Like Sciorra, I erroneously thought rape was something that happens to unsuspecting women in a dark alley, perpetrated by a stranger with a knife. So I didn’t report it. After all, I could have been more resistant. I could have fought back harder. I could have read the signs better. Etc.

I wasn’t convinced people would believe me, but the ghost in the back of my mind that kept me pressed to my seat squeaking out “I’M FINE” for years was that I wasn’t sure I believed myself. Partly that’s because I had never been educated about rape. Partly it’s because I’ve been taught for years by the media, the courts, movies where the hotpants-sporting slut always gets her comeuppance, even unwitting friends and family who passively remark on the dangers of certain outfits, that if it should happen to me it’s somehow my fault. It’s the little things that insert themselves insidiously into our unconsciousness from a tender and impressionable age that perpetuate this mindset, the remnants of culture past and the poorly disguised phantoms of bigotry that are still floating around our present and future. It’s in outdated movies which perpetuate detrimental stereotypes that we give a pass to now that we are older and have spun our own web of nostalgia around them, but which imprint themselves into the psyche of a child who doesn’t have the experience to know better. It’s in the very words we use to explain the violence done by others which, as Jackson Katz explains in his TED Talk “Violence Against Women-It’s a Men’s Issue,” frames rape and sexual assault as a “women’s issue,” as if it were menstruation or the question of what superfluous hair to remove, rather than a heinous crime. He reasserts the fact we’ve all heard, that “our [unconscious] cognitive structure is set up to blame victims.”

The conversation is beginning to come up in short and fiery bursts, but the results have been less than encouraging. What do we have to show for the courageous vulnerability of women like Dylan Farrow and Annabella Sciorra besides 5 minutes of fury? Where is the change that victims deserve? Claiming greater awareness does not mean that the gravity of the situation is permeating our minds to the point of understanding, and at large all we’ve seen is superficial outrage. There is so much that we miss when we hurl obscenities and disgust from behind a screen at the few men who have been brought to justice. We don’t talk about the pain that lasts long after the assault. We don’t talk about what “rape” really even means, or about the backlash women who speak up face usually to no satisfactory end. We don’t talk about the fact that victims are not necessarily safe from the bias that tells us it is their own fault.

“ Recovery is different for everyone. It’s not always as drawn-out and messy as mine was, and sometimes it’s a hell of a lot worse."

I’m finally starting to forgive myself even though I shouldn’t have to, but it took years that I stumbled blindly through, riddled with depression and anxiety. I starved myself in penance, hoping I would eventually just disappear into nothing so that the hard memory that had grown to take up my insides would have nowhere left to live. When I finally did seek help, thanks to a counselor who I reached out to on a whim and who ended up saving my life, the process of recovery was almost worse. I once again had to leave school. I entered a residential facility where, as I began to feed myself again, I slowly shed the Brain Starvation which had deadened my memories, emotions, and cognitive abilities. What I had effectively dulled through starvation I was forced to confront. I was afflicted with dissociative episodes that disturbed those around me and resulted in unconscious self-harm. I was set back an insane amount of money through the long and drawn out process of getting help. And even then, after all that, there was no epiphany moment. It wasn’t until I was once again free and living with myself that I realized one day that somewhere in the last week or two I had accepted I was raped, and it wasn’t my fault.

Recovery is different for everyone. It’s not always as drawn-out and messy as mine was, and sometimes it’s a hell of a lot worse. If I had felt more empathetic towards myself in the beginning, and if I had reached out sooner I’m sure I could have saved myself so much pain, humiliation, money, and time. But ultimately the important thing is that I did reach out and here I am, writing this and battling the surge of an intense vulnerability hangover. I know there is no shortage of articles tagged #METOO in the past year or so, and all I’m offering is one woman’s experience. But even if I’m the only one in the entire world who has been raped and found it easier to forgive my rapist than myself, I think it’s important to ask why that is the case for even one person. Why even one woman should feel that she is less worthy of empathy than the man who has committed a horrible crime against her, and why it should take so long for the victim to realize that she doesn’t need to forgive. 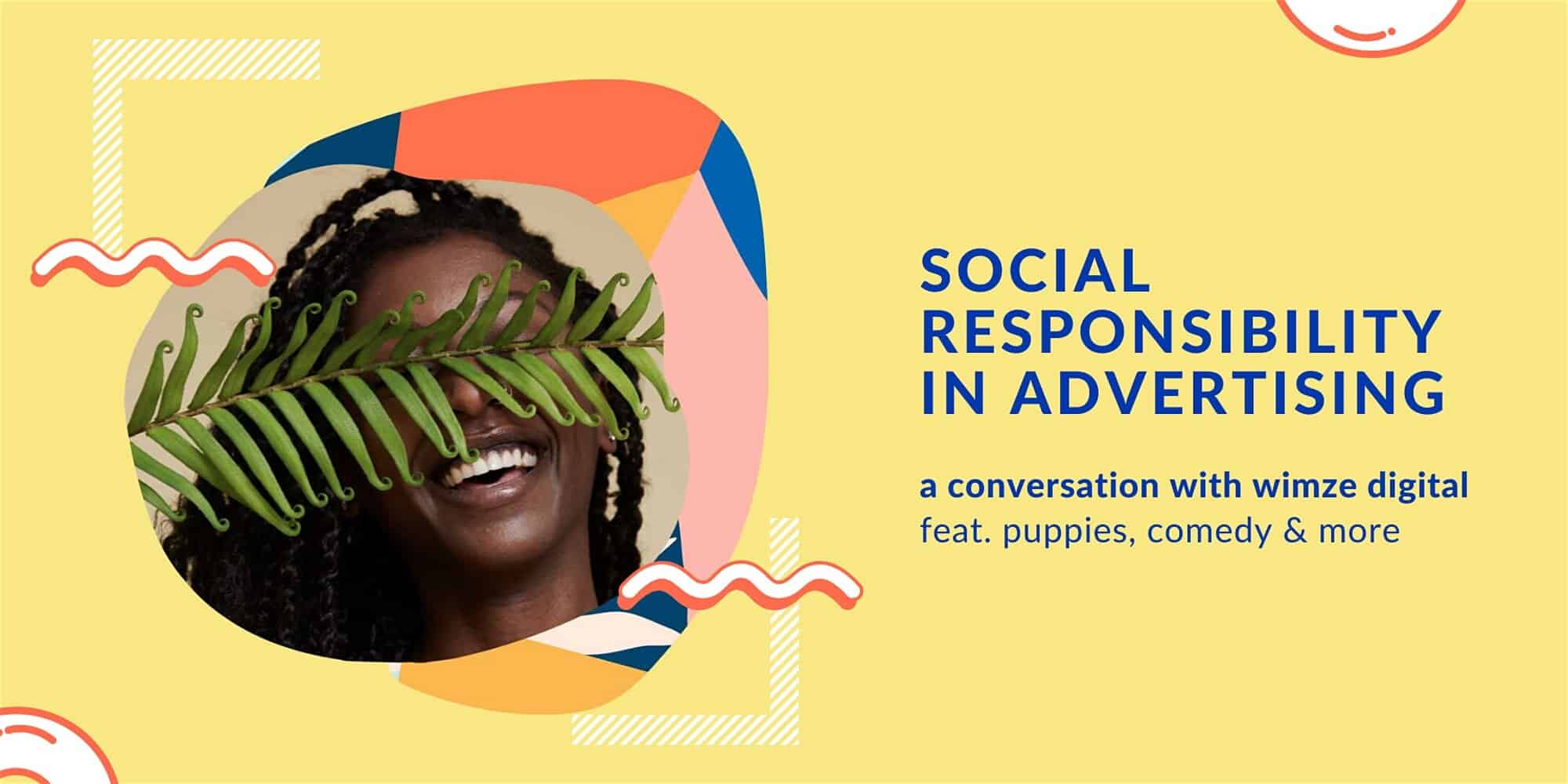 The Deafening Silence of Kitty Green's The Assistant 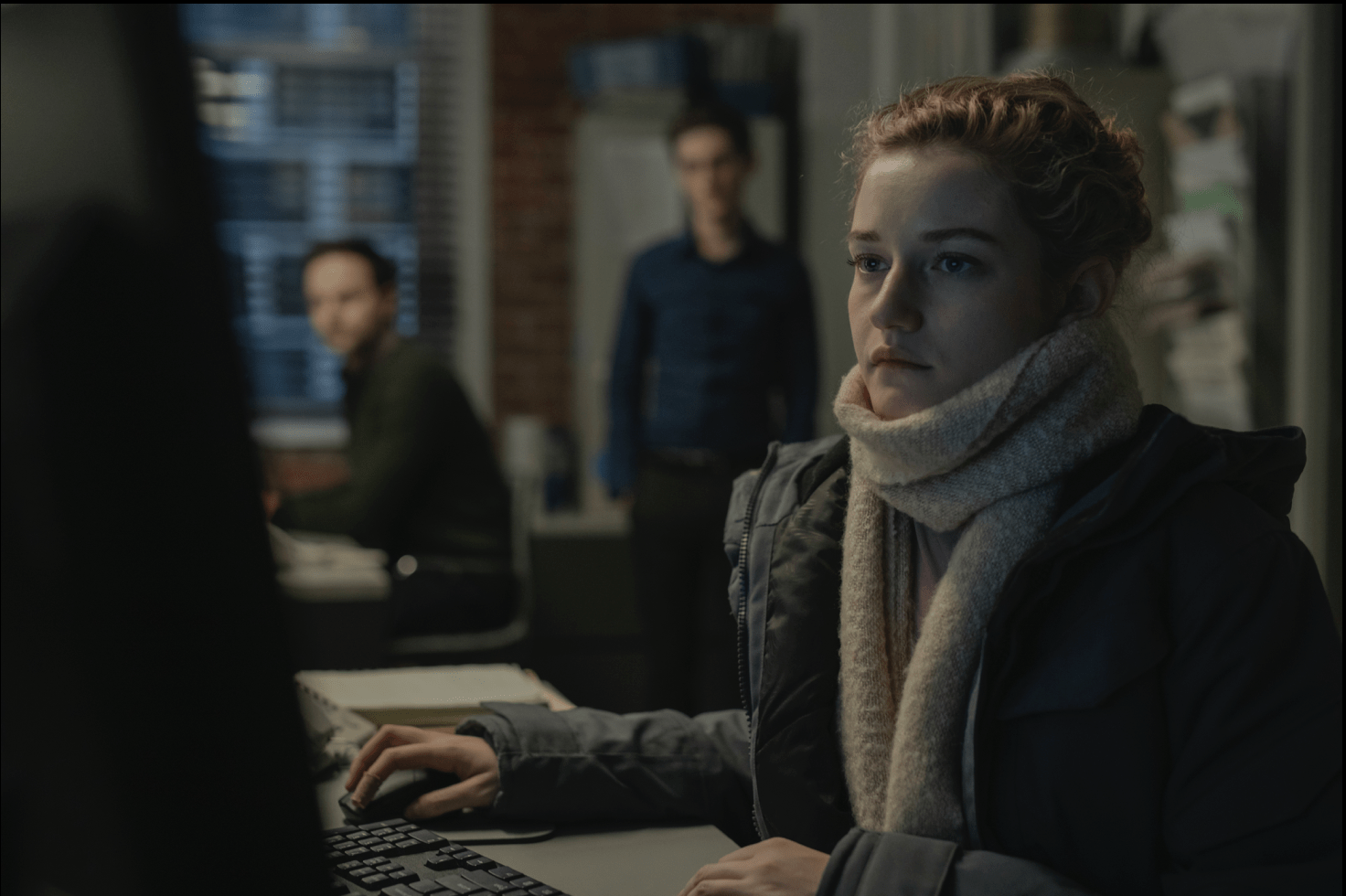