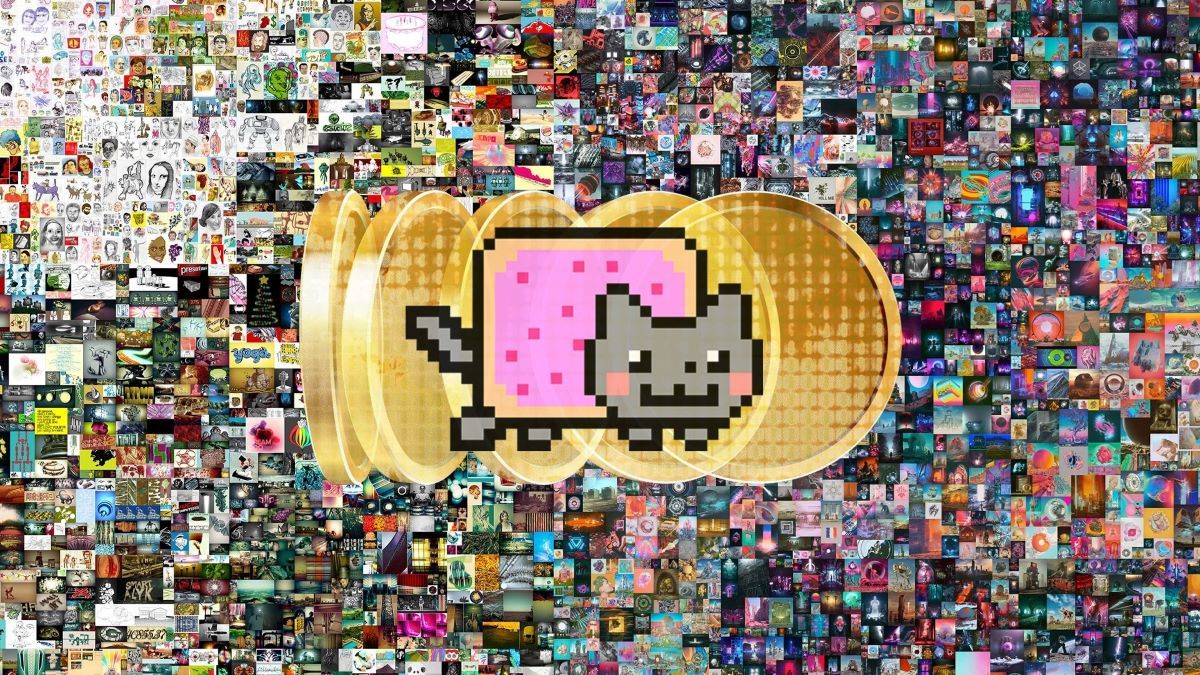 One industry that is recently seen penetrating the NFT market is the film industry. Read on to learn how NFT art can help filmmakers.

People from various industries have entered the NFT market, everyone from technology, entertainment, gaming and sports. NFT art is even being used by non-profit organizations to raise money for charity.

A few examples of NFT or non-fungible tokens are digital artwork, videos, memes and music files. Depending on its properties or rarity, a token may be seen as an NFT art or collectible. NFTs are known as digital assets with unique values as compared to cryptocurrencies, which are fungible tokens that are interchangeable. The only thing they have in common is that they live on the blockchain.

One industry that is recently seen penetrating the NFT market is the film industry. Independent filmmakers, for example, who are not as well off as commercial and mainstream filmmakers, often find it difficult to have the backing of big outfits or networks in order to produce and promote their projects.

Indie or art films target a select market or community, and it is almost a given that this rarely translates to profit or good box-office earnings. In addition to these issues, investors’ cut and taxes after sales are still subtracted from total profit. This leaves the average indie filmmaker very little as income or as investment for the next project.

Since it exploded in the scene and transactions began to reach billions, NFT art has been used for publicity and promotion of films and merchandise. For instance, tickets to a film may be an NFT, unique artworks and behind-the-scene photographs from the film or its actors may also be sold as NFT collectibles.

Even Quentin Tarantino sold the early script of his famous film Pulp Fiction as an NFT. But more importantly, artists and filmmakers can now offer their finished and future works as NFTs straight to the public and their avid supporters without having to wait too long for the proceeds of each ticket sale from the cinemas.

This is because there is already a big community made up of NFT investors and buyers ready to financially support filmmakers and artists they like. At the same time, putting a film before the public as an NFT gives the purchasers the chance not only to become owners or part-owners of the film, but also to have a say on the project.

The animated series Stoner Cats produced by Mila Kunis is a prime example of this. Token owners are given lifetime passes to each episode. And as the value of the project and the tokens are expected to rise in the future, NFT owners have the satisfaction of having a hand in the creation of the series and also have something to look forward to in terms of profit.

Releasing works as NFT art has also helped creators and independent filmmakers claim ownership to their projects and have better financial and legal control over them. This has offered various new possibilities as to how a content may be utilized.

NFTs have certainly changed the art and film scene in many ways, having eliminated many of the middle-men and given back the control of ownership back to the creators. On top of much-needed added income, NFTs permit artists and their supporters to have a stronger connection in the long-term. 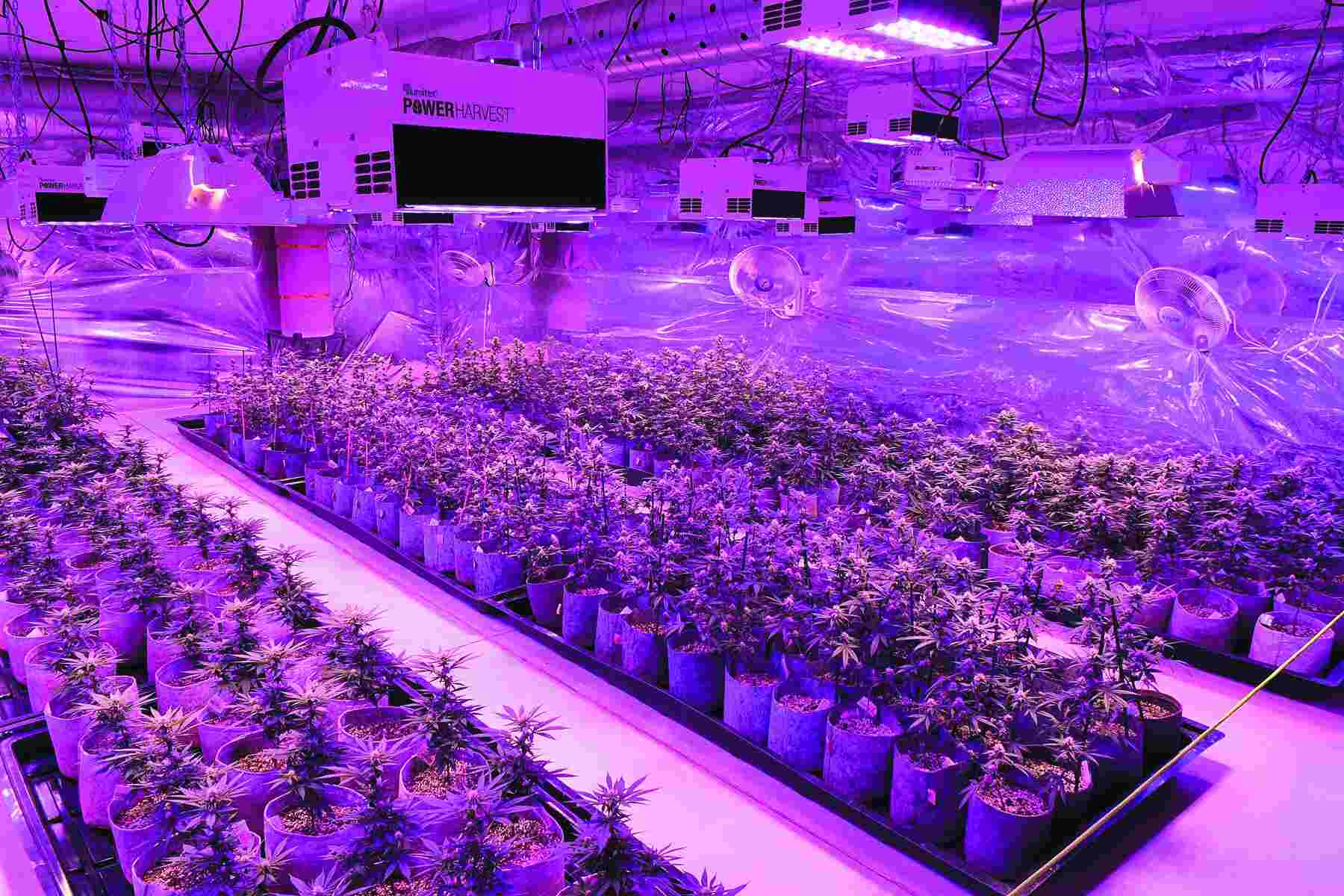 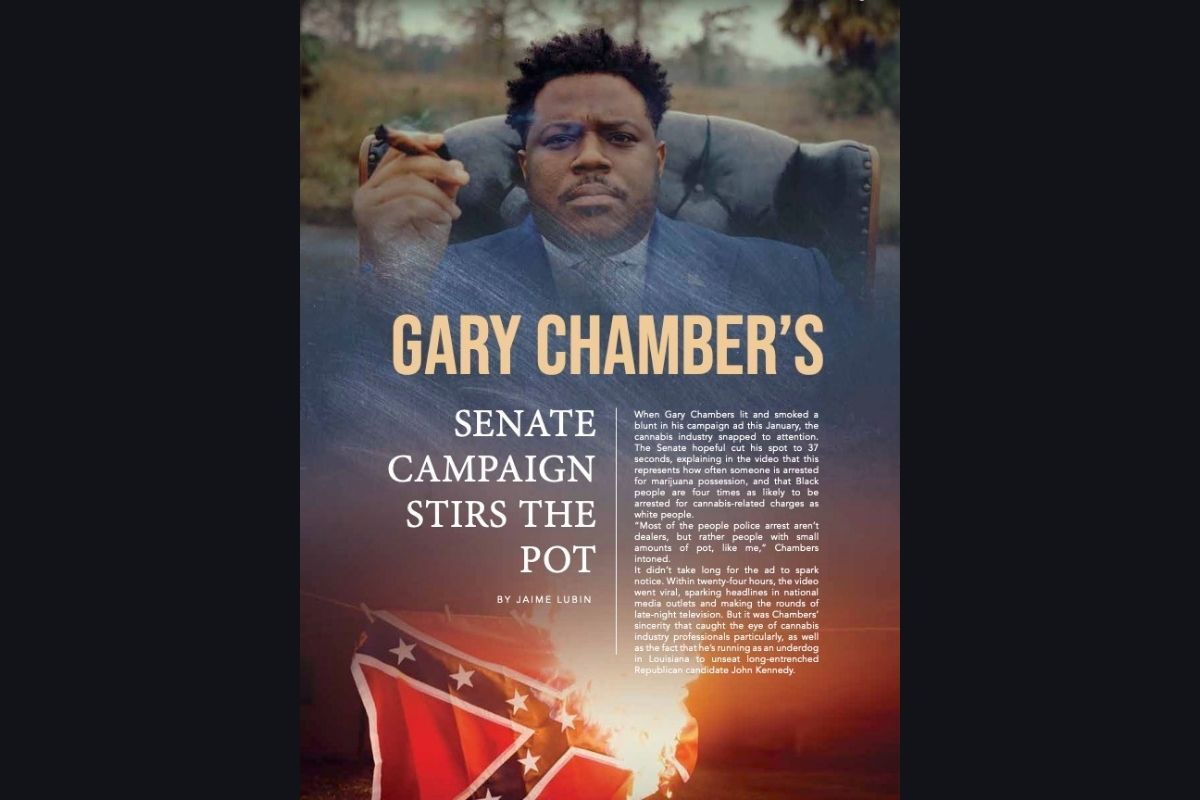