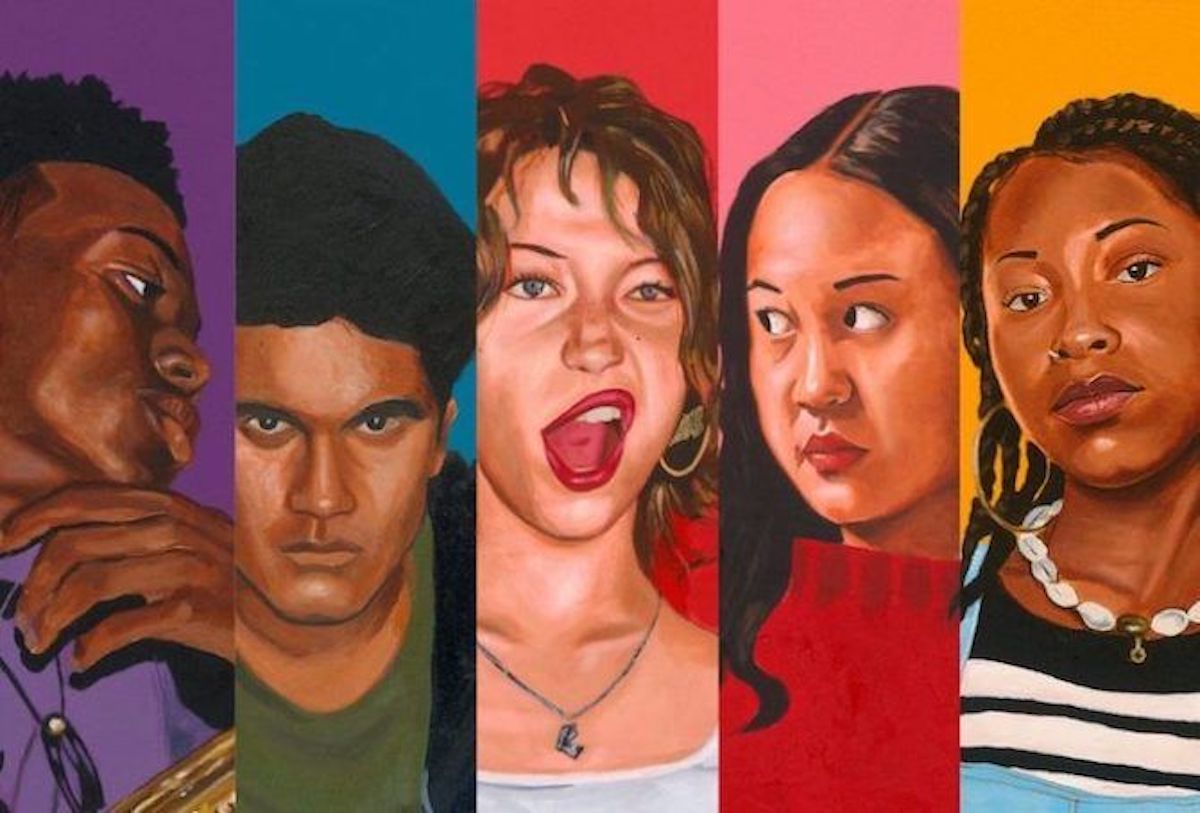 How Netflix's "Grand Army" Portrays Diverse Languages and Cultures: The Good and the Bad

After watching countless TV shows about high school that don’t accurately represent what high school is really like, watching the Netflix series “Grand Army” was a breath of fresh air for me. For once, the freshmen actually look like freshmen, but, more importantly, the show unapologetically portrays the realities of students going through hardships in a way that feels refreshingly authentic.

“Grand Army” takes place in modern-day Brooklyn in the fictional Grand Army High School. The series focuses on the lives of five students from different walks of life as they face various challenges and struggles. Each story sheds light on issues such as bullying, identity, racism, sexism, and rape culture.

One student that we follow throughout the series is Dominique “Dom” Pierre, played by Odley Jean. Dom is a Haitian-American junior at Grand Army who plays on the school’s basketball team and dreams of going to college to become a psychologist. While trying to keep up with her schoolwork and plan for her future, she also strives to find balance in taking care of her family, working, and making time for her friends and boyfriend.

Dom’s storyline offers an intimate look into being a first-generation American who has non-English speaking family members. When Dom is with her family, she primarily speaks Creole with her mother Antoinette (Magaly Colimon) and sister Sabine (Sagine Sémajuste). The series naturally incorporates these scenes into Dom’s story, showing the speaking of another language in a positive way, rather than having it be used as a way to alienate or embarrass people.

One of my favorite scenes is when Dom’s family and friends throw a surprise party for her 18th birthday in the last episode. While Dom is talking to her friends, Antoinette comes over to ask what they are talking about. Although her friends and Antoinette can’t understand each other, there is no awkwardness or disrespect. Dom helps translate what they are saying and Antoinette is not made to feel like an outsider for not speaking English.

This aspect of Dom’s life reflects the realities of so many people, including my own. As a first-generation Chinese-American, I grew up watching sitcoms that often used so-called “foreign” languages for comedic purposes or to mark people as “other.” They made it seem as if speaking other languages around English speakers was something to be embarrassed or ashamed of. It’s important to show positive and realistic portrayals of people speaking other languages in order to combat these negative ideas.

However, “Grand Army” also takes some major steps back. With the storyline of another major character Leila Kwan Zimmer (Amalia Yoo), they seem to completely contradict the positive messages that they previously established with Dom.

As a Chinese-American freshman adopted by white Jewish parents, Leila struggles to find her identity and place in the world. She also deals with bullying, as a group of Chinese-American girls constantly talk bad about her in Mandarin Chinese—knowing that she can’t understand what they are saying. After letting it slide for most of the series, Leila finally confronts them in the last episode by telling them to “speak f—ing English.”

Watching that scene felt like I was watching a completely different show from the one that portrayed Dom’s speaking of Creole with her family so genuinely. It’s difficult to tell whether the scene was actually intended to be an empowering moment for Leila. Either way, the resolution of her conflict did not come off as something that should be applauded.

The show’s framing of the scene as a powerful moment where Leila finally stands up for herself sends mixed messages. It feeds into America’s “speak English” ideology that is ingrained in our history, perpetuating harmful ideas about people who speak other languages. Considering how non-English speakers continue to face harassment in America due to the exact ideology that Leila expresses, it was disappointing to see the series take that change in direction.

The depiction of Dom’s family is a step in the right direction in positively portraying non-English speakers in America. It’s disappointing to see Leila’s storyline take away from what the series created with Dom. If “Grand Army” ends up having a second season, I hope that they will be more consistent in the messages that they communicate.

The Best Love Songs for Your Valentine’s Day Playlist 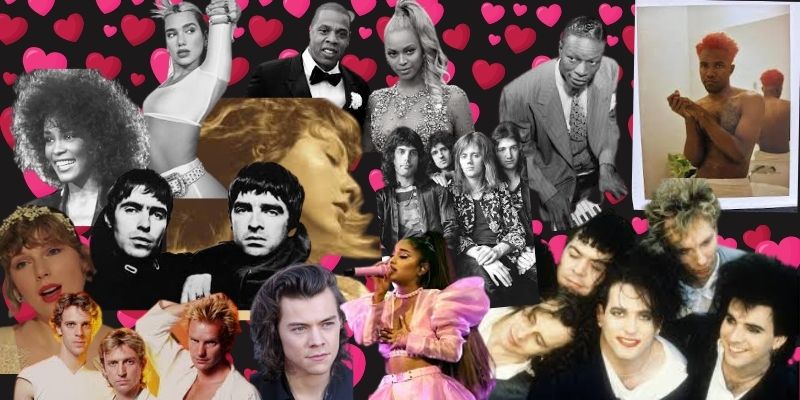