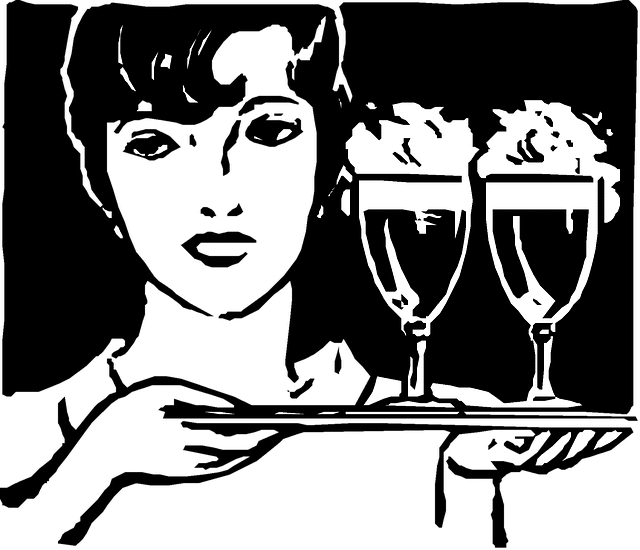 I came to realize was that there is a very fine line between sex talk and sexual harassment in the workplace–a line so thin that sometimes I couldn’t even tell when it was being crossed.

Laura DePinho is a writer and actress based in New York. Her work has been published in The Greatist, AM New York, and Odyssey Online. Follow her on Twitter and Instagram. 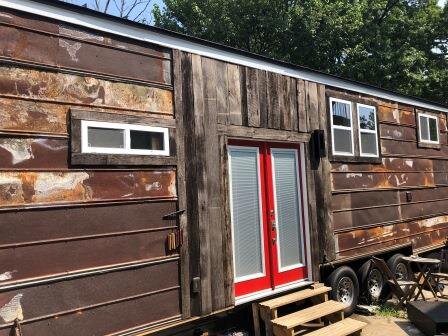 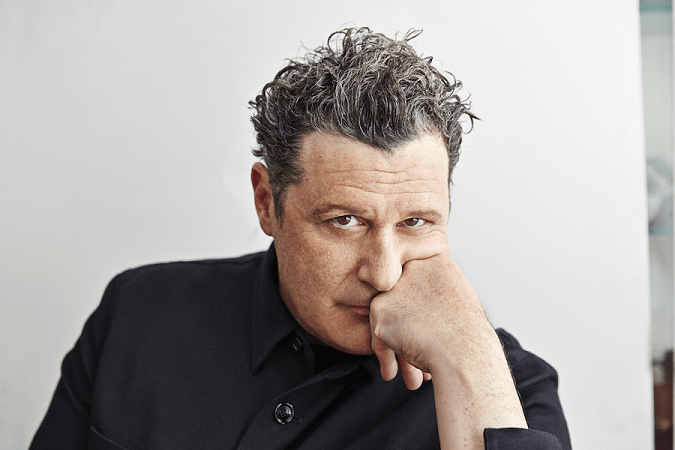