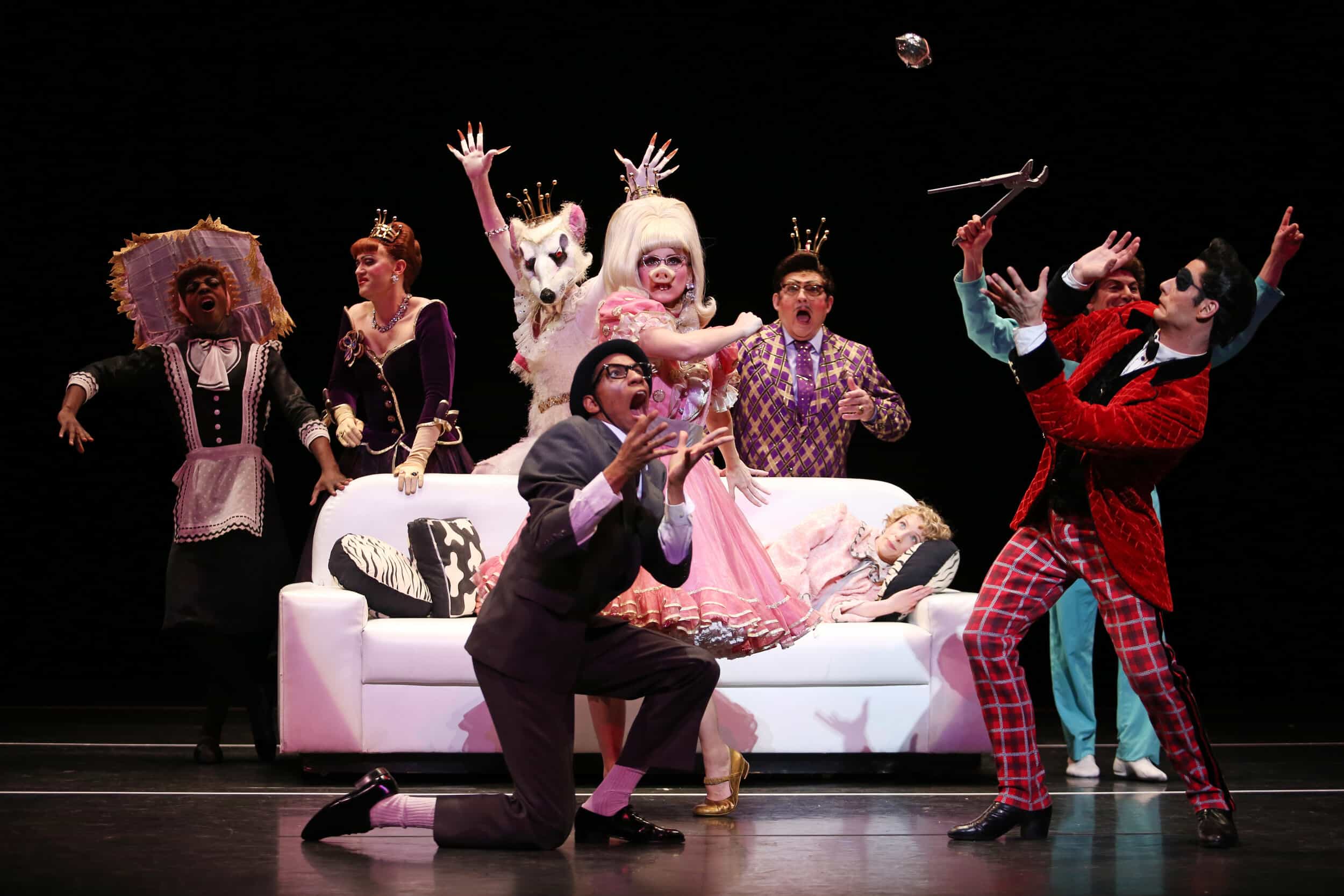 The Mark Morris Dance Group and The Hard Nut celebrated 25 years this December with their reimagined version of E.T.A. Hoffman’s story in BAM’s opulent opera house. The original story was set in the 1890s but for this production, the action is transposed to the 1970s at the home of the Stahlbaum family. It was a far different scene than the Yorkville Nutcracker I saw the week before, which was a traditional ballet performed by a company that featured adults and kids.The Hard Nut definitely had a bigger budget, starting with the excellent live orchestra, which played for several minutes before the curtain went up. In this sexed up take for adults which doesn’t include any children in the cast (although wee ones did attend), there was on-stage simulated sex, gender reversed roles (here the dapper Drosselmeier, played by Billy Smith, with a white streak in his hair and a patch over his eye, is the lead, engaging in a beautiful dance with Aaron Loux’s Nutcracker), lots of partying, and that was just the first act.

After the battle with the Mouse King, the very different second act unfolded as a fever dream when young Marie (Lauren Grant) took ill. I didn’t entirely follow what was happening but it involved a royal family, including a baby princess in a carriage who was attacked by the mice when the maid fell asleep. The eldest daughter was transformed from a girl with a pig face into a princess. Then the long-awaited procession of dancers from around the world that Drosselmeier ushered in. One of the many clever touches was the show’s use of an enormous map with each country lighting up when it was their turn.The dancing was fantastic. I loved the party scene, which had so many performers and seamlessly choreographed working parts that I’m not sure I caught everything that was happening. One of my favourite numbers was the dazzling Waltz of the Snowflakes at the end of Act 1, which had the dancers appearing on stage with handfuls of glittering snow to sprinkle, jetéing off and returning with more snow (which was actually paper cut outs) until it was a veritable orgy of snow swirling about the dancers. I was equally transfixed by Adrianne Lobel’s set design and the eye catching costumes from Martin Pakledinaz. For the Snow Waltz, each dancer wore a hat that looked like the top of a soft serve cone and each outfit was printed with a snowflake crystal design. In the party scene, the colour scheme of the set was black and white, which allowed the vibrant green and red 70s outfits to pop. The fictional 70s were far more fashionable than any reality I’ve come across.

As Drosselmeier, Smith was sexy, charming and tender, whether he was doting on Marie, gifting the family with life-size Barbie and robot dolls or flirting and joining the Russian and Arabian dancers. I didn’t realize it until after, but the masterful Mark Morris played the bumbling paterfamilias. The Mrs. was portrayed by John Heginbotham, who funnily enough, was the choreographer for Peter and the Wolf, which I also saw this holiday season. Morris and Heginbotham were a delight and clearly had great fun in their roles. Brandon Randolph made his standout debut as the family’s feisty, beleaguered housekeeper. Wearing a backless uniform, she tried to keep order when she wasn’t getting piled on by an avalanche of coats from guests or chasing after the obnoxious other siblings (June Omura as Fritz and Lesley Garrison as eldest sister Louis and Princess Perlipat), and got lots of well-deserved laughs.Whether it’s back next year is unclear. No plans have yet been announced for its revival but keep an eye out on BAM’s website. Even if I don’t get to see The Hard Nut again, I certainly won’t be forgetting the magical show anytime soon. ** THE HARD NUT was presented by BAM and the Mark Morris Dance GroupBased on The Nutcracker and the Mouse King by E.T.A. Hoffmann,Featuring the MMDG Music Ensemble and The Hard Nut Singers; music by Pyotr Ilyich Tchaikovsky, The Nutcracker, Op. 71; conducted by Colin Fowler with Choreography by Mark MorrisBAM Howard Gilman Opera House 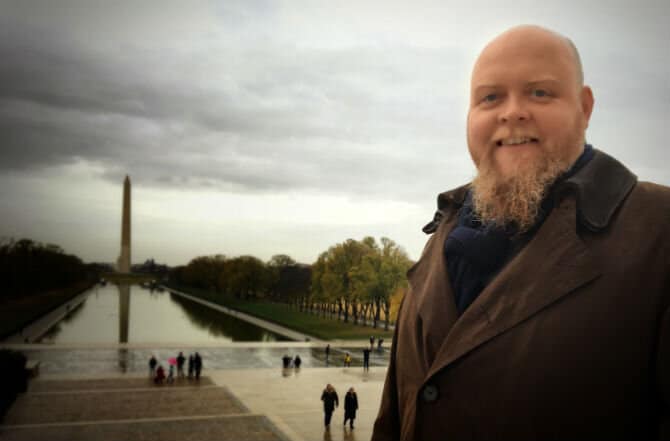 How Enterprise Screen entered the US market 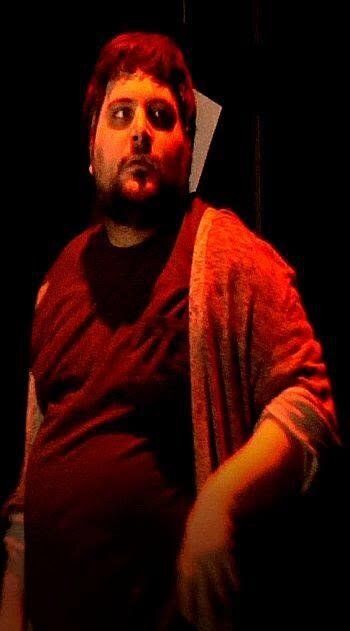