Nadia cynical exterior is not just a New York characteristic, but a coping mechanism much like her caustic wit—a way of keeping people at a distance.

New Netflix series Russian Doll premiered on the 1st of February and if you haven’t watched it yet, you need to get on it! Russian Doll is sharp, funny and does a brilliant job of taking a well-known conceit—reliving the same day over and over—and making it fresh.

Natasha Lyonne, Amy Poehler and Leslye Headland are the creatives behind the show, with Lyonne taking on the lead role of Nadia. Lyonne co-wrote the show and directed an episode too. In a lot of ways it feels autobiographical, like Russian Doll is in her DNA.

We are introduced to Nadia as she turns 36, a significant birthday for her. She’s a chain-smoking, tough-talking software engineer. Yet it’s soon apparent that her cynical exterior is not just a New York characteristic, but a coping mechanism much like her caustic wit—a way of keeping people at a distance.

Nadia’s cat Oatmeal has gone missing, and after searching for him, she finally spots him. In her excitement to be reunited with her cat, she crosses the road without looking and is hit by a car and killed. And so her loop begins.

Much like Groundhog Day or Happy Death Day, Nadia has to relive the same night over and over again trying to outsmart the universe, which keeps findings inventive ways to bump her off. And she’s determined to find out why the loop is happening and of course how to stop it.

Things become even more complicated when Alan (Charlie Barnett), a man in a similar predicament, enters the picture.

But that’s just a surface-level description. The show, while funny, is also deeply connected to trauma, specifically how childhood trauma can continue to affect us as adults—something I can totally relate to. I wasn’t expecting the show to get as dark as it does.

This is a dark comedy that truly revels in our darkest places.Its tone shifts wildly from sarcastic laughs to deadly serious, but it neverfeels forced. There’s an authenticity to Nadia; she’s deeply vulnerable.

Lyonne has said it was an intensely personal role and that definitely comes across. Most folks know her as Nicole Nichols from Orange Is the New Black and it’s so good to see her in another series. She’s always a force of nature in whatever role she’s in.

Lyonne has spoken about how 1970s detectives were an inspiration for Nadia’s style, the brilliant The Long Goodbye in particular, and as soon as she said it I thought YES! You can definitely see the connection between Nadia and Elliott Gould’s portrayal of private investigator Philip Marlowe.

I’ve heard the series was pitched as a three-season show andeagle-eyed viewers may have spotted something in the final scene that couldmean there are more Nadias out there. The show works as a standalone series butI would definitely watch more if indeed it comes back.

Oh, and good luck getting Harry Nilsson’s “Gotta Get Up” out of your head!

RUSSIAN DOLL is now available to stream on Netflix. 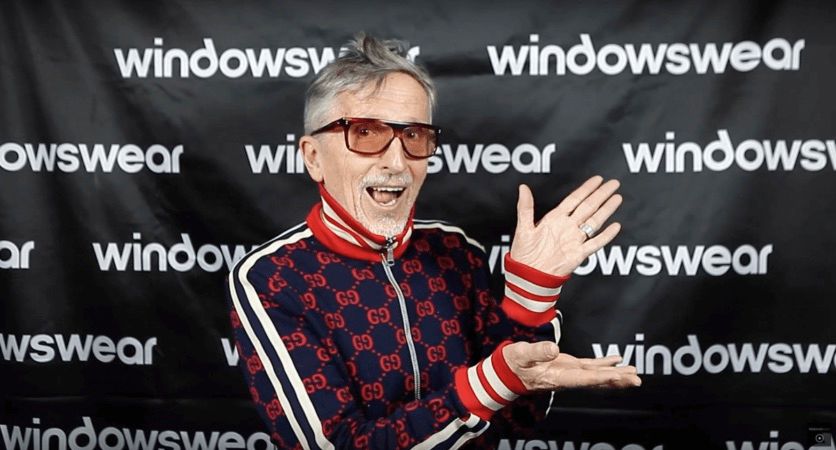 Cannabis Means Business: Behind the Scenes at CWCBExpo with Greg Marco 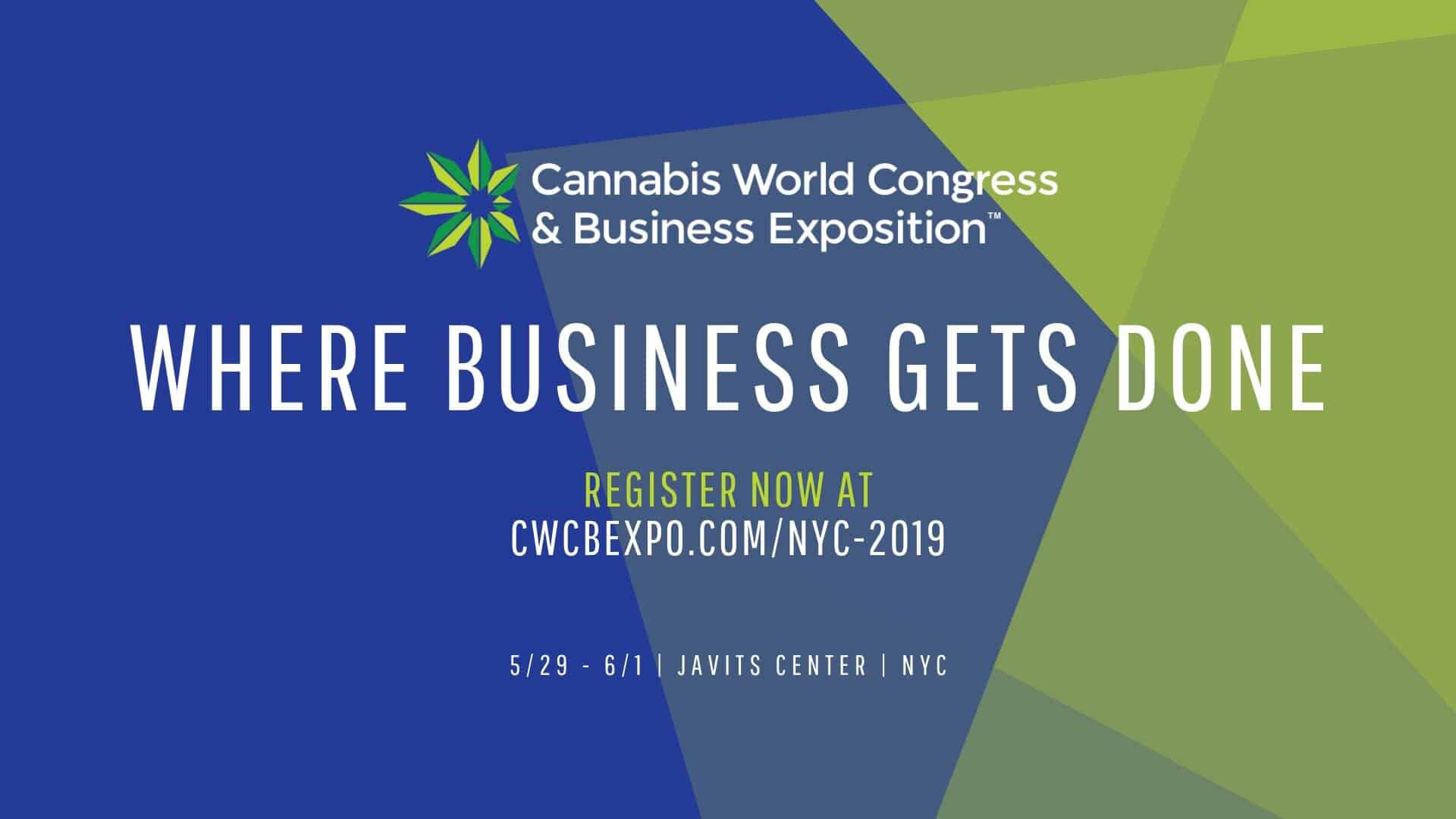