The sound of Frédéric Sanchez is unmistakable, unavoidable. It has rung over the bright, cheery show stages of Prada, hovered over Natalie Portman’s sun-lit Dior campaign like an eerie memory, and boomed in true 90s grunge fashion as a wild Donatella flung her hair to his beat. In Mr. Sanchez’s 31 years working within the fashion industry, he has collaborated with everybody from the artist Louise Bourgeois to the Louvre museum to his most loyal “partner in crime” Miuccia Prada. Whatever his task may be, however dreamy, ethereal, and cerebral the assignment presented, Mr. Sanchez never fails to sneak something dark and throbbing into these artistic visions– like a subversive sub-plot eagerly unfolding beneath the organic narrative.

Take his work for the Prada Fall 2019 show as an example. A field of light bulbs lit up the venue like will-o’-the-wisps in a modern mechanical graveyard, and models’ thick-soled loafers and military boots crushed against the granite-colored spikes paved on the floor. In the air, the music segued between electronic pulses to romantic strings to dramatic keyboards, slowly constructing a scene in the viewer’s mind of a dark netherworld. The show’s title was “Anatomy of Romance”, and Sanchez’s soundtrack played perfectly against Ms. Prada’s fantastic imagination. Or, play any of his composition and close your eyes, and your wildest day-dreams will materialize through the pure evocative power of sounds. There’s a whole forest humming to its own animated heartbeat in his work for Nina Ricci Fall 2019; a Matrix world with unknown forces running up and down in a grid-planned city in Berluti’s campaign; and a desert caravan playing on airy, wooden instruments in Hermes. But then again, these are my imaginations, and yours likely will differ. Amazing is Mr. Sanchez’s ability to jug on these faculties of his viewers’ mind and open up a parallel world of fantasy and imagination, and it’s an immense pleasure to have him answer a few questions here at Honeysuckle Magazine about his influences and his work process.

HONEYSUCKLE: How did you become a sound designer? And what drew you to designing sounds for the fashion industry in the first place?

MR. SANCHEZ: Since I was a child, I was fascinated with the work of certain musicians. The way they could develop their aesthetic through the production and the visuals: record sleeves, expressionist or theatrical concert performance… I also understood that I could talk about myself through music, that it could be a very important part of my own mythology and a mirror to the passing time. But I never imagined that I could work with this passion.

Then, when I left school, I was lucky enough to meet people that became my mentors. First in the theatre field and after in the fashion industry, where I discovered how important music can be for a fashion show. S,o I created my own language in order to make this even more important.

HS: It must have been a long journey since 1988, when you designed the soundtrack for Martin Margiela’s first show. How do you think the industry has shifted with time? Do these changes influence your work?

SANCHEZ: When I started working with Martin, which was the first designer for whom I created a soundtrack, I had to invent my own language and aesthetic. So, I bought a reel-to-reel tape machine because I had the idea you could edit music in the same way you could edit films. This very raw and organic way to make soundtracks was a way for me to make myself stand out from musicians or DJs.

Oddly, it became a sort of manifesto for what became the 90s’ minimalist aesthetic. Then at the end of the 90s, I felt that I had to make a change, and I started working with sophisticated software. This gave me so many possibilities that I wanted to use a lot of references, and my work shifted from minimalist to maximalist. This was also happening with fashion designers’ work at that time. So as I always try to keep my work in movement, I can say that since the first Martin Margiela show, my work has always shifted naturally with what was going to happen.

HS: You and Prada have been working together for a very long time. How did you come to design sounds for her? What is it like to work with her?

SANCHEZ: I met Miuccia Prada in New York in 1994 . This was my first season there, and by coincidence I had the opportunity to work for her. It was for a Miu Miu show. Then she asked me to work also for Prada. As she is a designer who always comes up with new ideas each season and goes in directions nobody expects, I find working with her always a very interesting challenge.

HS: What do you keep in mind when designing sounds for runway shows? There’s the clothing, of course. But are other factors (lighting, set design, etc.) a big part of it as well?

SANCHEZ: I look at everything: the light, the set, but also the architecture of the venue and its acoustics. All these elements are very important for me. But more than the clothes, I find the conversation I have with the designer and the way we conceptualize what we are doing to be the most important. It is an intellectual work.

SANCHEZ: As I said before, it is the conversation which is the most important. And yes, it could be a book or a film, but it could also be what is happening in the world. I find it very inspiring when there are a lot of ideas put together. This is why I usually love to look at moodboards where fashion designers pin many images.

HS: Who are some artists you look up to or have always inspired you?

SANCHEZ: I have always been inspired by artists using different mediums and also artists with a theatrical edge. This is why I love Richard Wagner’s opera. My culture really comes from this idea of total art, what is called “gesamtkunstwerk“.

HS: What are some of your favorite books?

SANCHEZ: I am very French in my taste: Marguerite Duras, Marcel Proust. But I also enjoy reading theatre plays very much. They are great for the imagination.

HS: Who are you listening to recently?

Mr. Sanchez: Recently, I was listening to a lot of Brazilian music, and I also discovered a new American singer from the West Coast: Jessica Pratt. We are going to play one of her songs for the Anna Sui show in New York.

Honeysuckle: What are a few of your proudest compositions? And what were these mixes like?

SANCHEZ: I cannot really answer about what my favorite compositions [are]. What I am very proud of is to have built long relationship with certain designers. It is my comfort zone in a field not known for sustainability.

Be sure to check out Honeysuckle’s upcoming print issue to catch the untrimmed, but perfectly tailored, edition of this fashionable piece!

Xinyu Wang is a fashion writer at Honeysuckle Magazine and a senior at New York University, majoring in Media and Communications as well as Spanish. 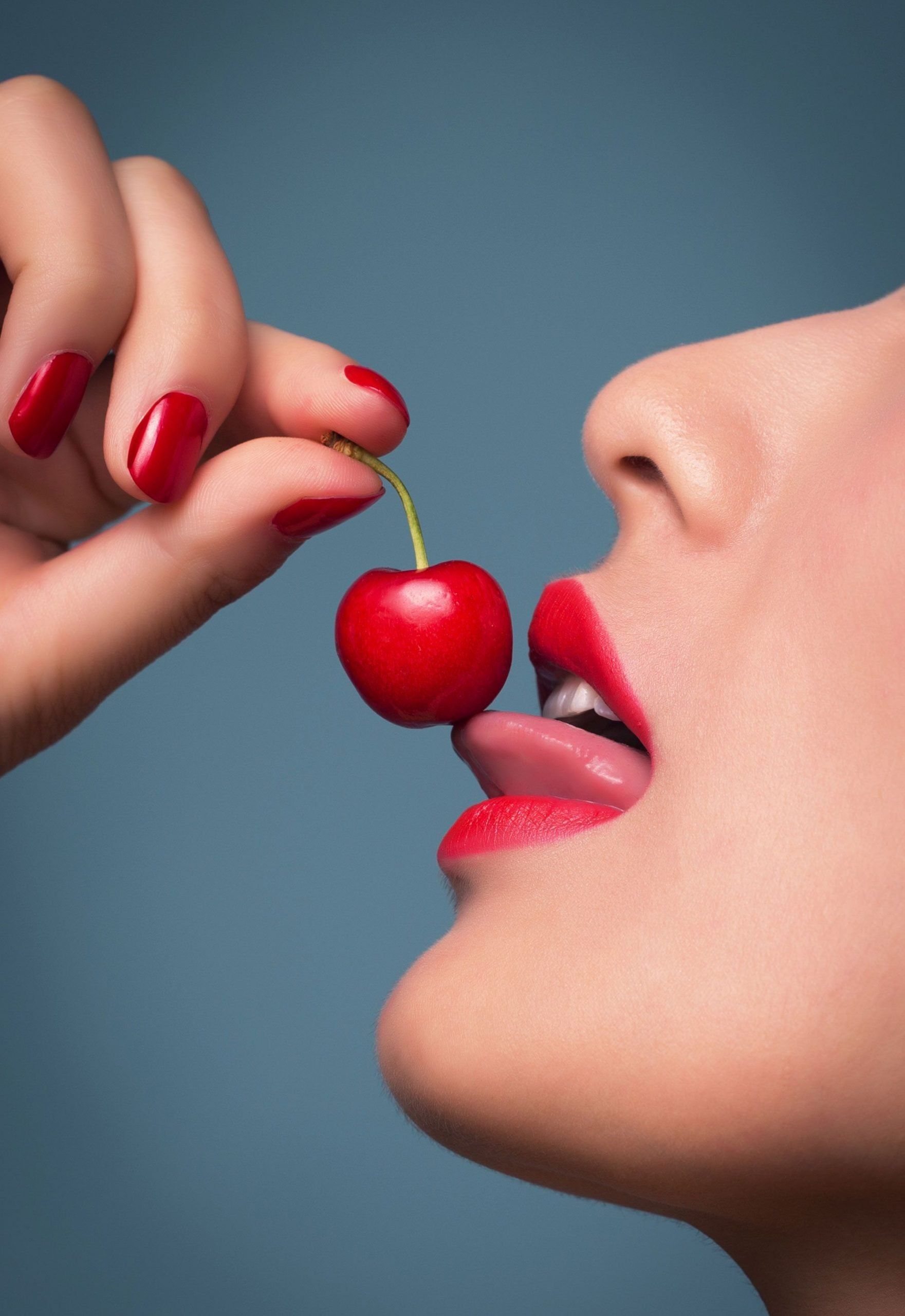 MY OWN PRIVATE PASSION PARTY: Finding Empowerment Through Sexuality