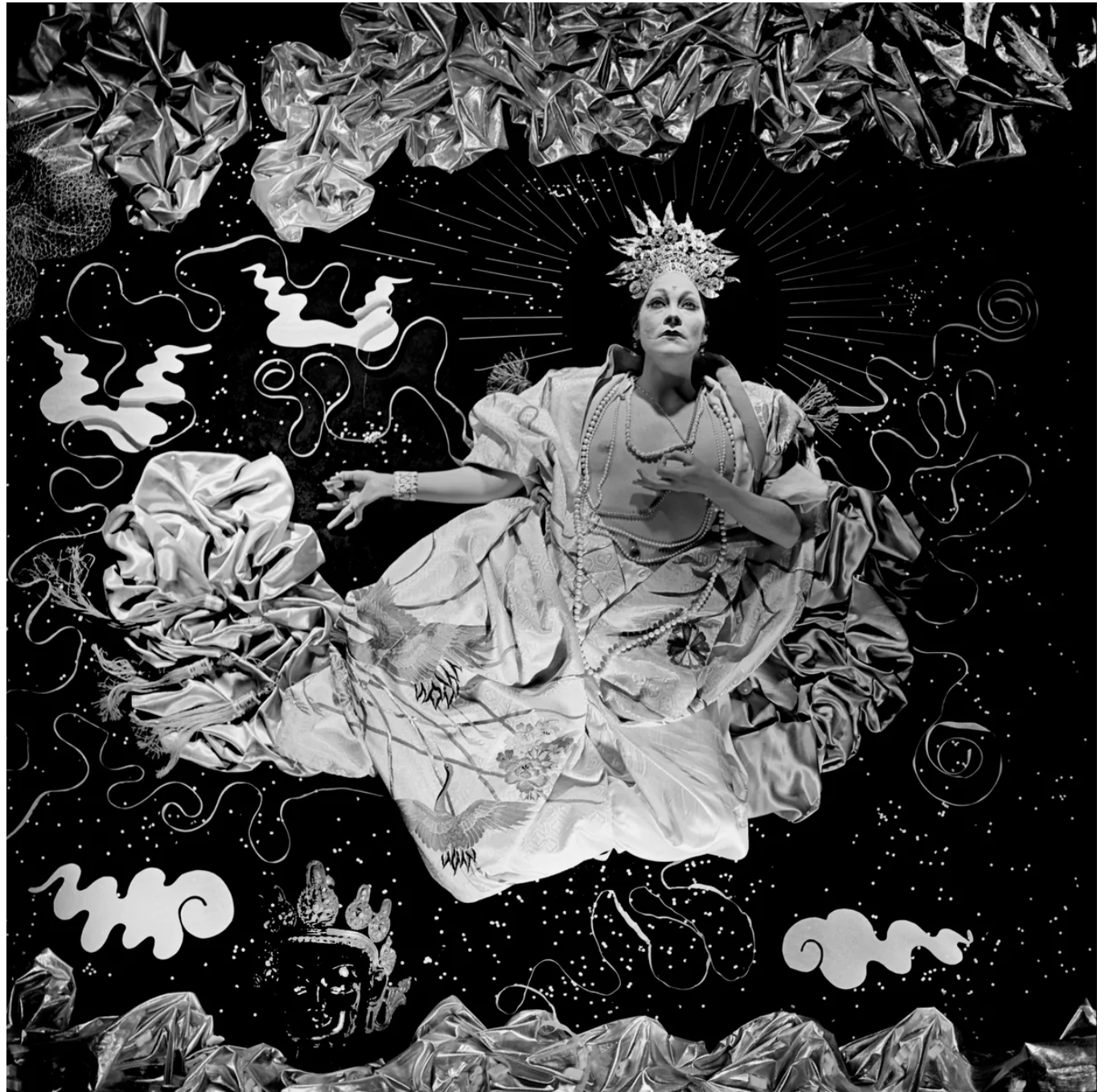 Fort Romeau’s album Beings of Light, released via Ghostly International, is an ephemeral descent into vivacious, vital transcendence, brimming with overtures of a finessed, layered ascension that catapults the psyche into a crisp realm of liminal presence.

Fort Romeau, or Michael Greene, is a UK musician who has given us innovative and eclectic releases; The creator of the vivacious “Kingdoms” to the beatific “Insides,” returns after the pandemic to offer us an uplifting, elemental vehicle for our diluted, scattered presence: Beings of Light, which was made primarily during isolation, is Fort Romeau’s most stunning work yet.

Fort Romeau’s earlier work has been described as a mixture of “house, kraut, ambient, and techno.” “Beings of Light” is a sonorous expansion, like a kernel unfolding in a chamber of wisp, scraping surfaces, and, of course, light. “Beings of Light” blends together elements of transcendental house as well as techno and ambient to create the lilting tracks that transport and ignite in the same breath.

The album commences with “Untitled IV,” which demonstrates a light footwork and a mildly tempered yet captivating bass line, and sharp, chorded bursts of tenor sounds that are ecstatic in their immersions. The track is akin to a rosary melded into a forest floor; it rustles and crackles with leaves swept into a spherical microcosm of molecular suspension and ethereal abandonment. This track sets the stage for the rest of the album.

“Spotlight” is both maniacal and sleek, drawing planes of smooth rupture around itself in a sweepingly frenzied movement that crescendos to pay homage to New York City’s vibrant and coldly meditative scape.

“(In the) Rain” deepens with swirls of bliss, creating a cocoon of carefully extracted distillation that teems with purified droplets of sound within a fragment of stillness. Beings of Light is infused with a crevassed mayhem, like a crystallized disintegration flooded with beams of pure, resonant illumination.

“Power of Grace” thrums with unfolding and abandonment, working with a systematic dissemination that works to categorically undo restraint and situate being.  The distorted vocals in this track consider the human desire to desire to create a lasting impression and imprint on the worlds we inhabit, to leave some “mark on the world.” This track wades through nature, splendor, and abandonment to reassert a liberatory crescendo.

The track, and the entire album, grapple with the sacred, and urge a recalibration from diminutive desires into realms of enormity, from confinement into the ligatures of a wonderfully defiant expression. The album cover is festooned with artwork from experimental photographer Stephen E Arnold, whose work was a source of inspiration for Fort Romeau.

Arnold is an iconic artist and photographer known for his opulent and grandiose artworks that brim with an electric vortex of defiance, sexuality, and bizarre luminosity. Arnold often utilized his painting, drawing, set design, costume, and make-up skills to stage elaborate scenes that blended golden iconography and mystical elements with the anthropomorphic explorations of the human celestial form in all its glory.

Arnold was a mystic and a bohemian fascinated by consciousness, spirituality, and mysticism. The bodies in his images reside in vivified wonder and despair, and the magnitude of their ferocity is punctuated with welded moments of divine inclination. Arnold also worked with Salvador Dalí and the two formed a potent, creative bond that led them through vociferous, gilded realms of surreal exploration and descent.

Arnold’s influence on Greene’s work is palpable; the album thrums moments of dewy divinity, golden in their anterior chambers of percussion and recurrent vocals.

Fort Romeau's Album Is a Testament to Spirit

Yet, the transcendental qualities of Fort Romeau album, like Arnold’s provocative photographs, also occupy dimensionalities of intensity and defiance. The album is a testament to spirit; to the capacity of imagination and conception, it is a reclamation and reassertion of a burnished realm that allows possibilities and endlessness to unfold with unabashed freedom.

As Greene says, “The dream world is our most potent weapon against the status quo - realities cannot exist without first being imagined. It is the job of power to limit the scope of the imagination. We must resist it always and fully.”

It is perhaps for this very reason that some tracks on the album, such as “The Truth” thrum with an effervescent urgency and layered, disjointed scores that harken to a sound that seeks to reach beyond limitation and question the possibility of a sound and an imagination that is boundless in its extrapolations and resides beyond the laced notions of complacency.

Fort Romeau’s album Beings of Light, is now available on  available via Ghostly International. You can also Listen on: Apple Music, Bandcamp, Spotify. 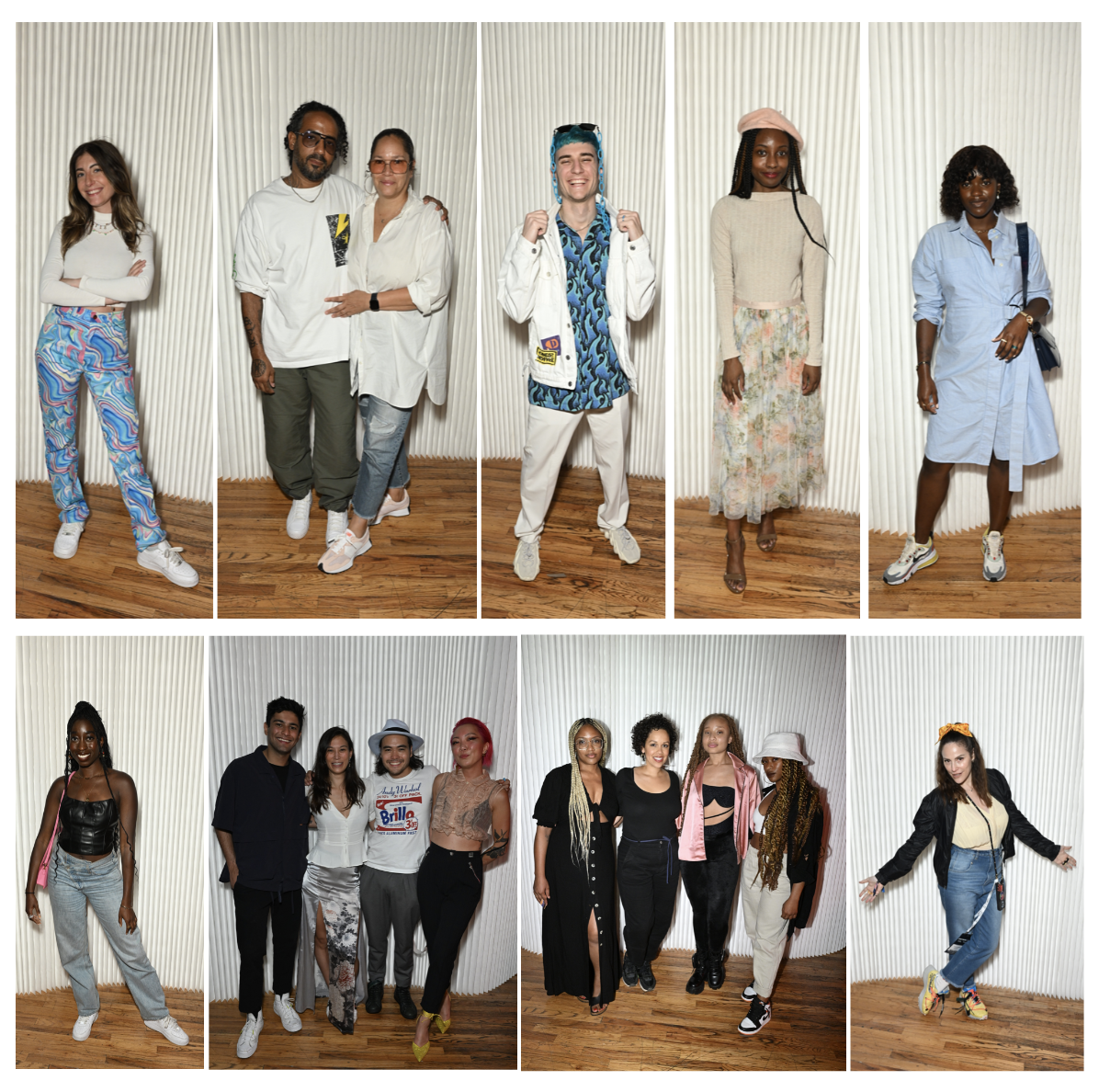 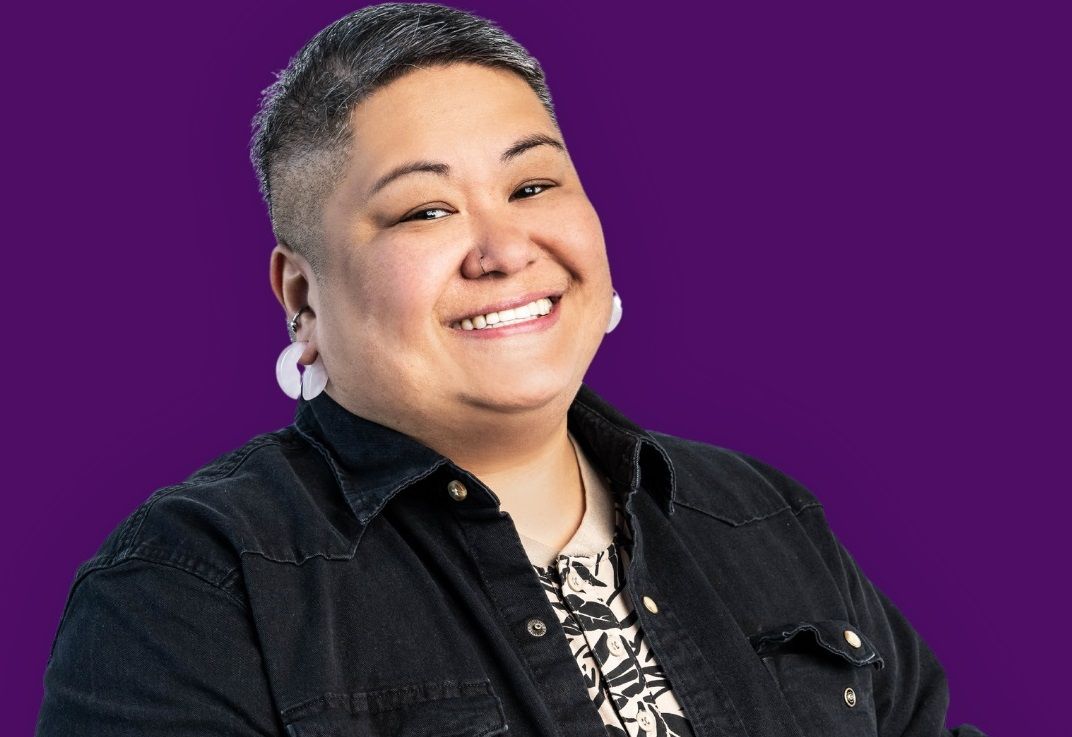