Consinee Group is a yarn exporter and spinner company founded by Boris Xue and based in Ningbo, China. They account for 20% to 25% of the world’s pure cashmere raw material production. Last Tuesday night, they hosted their second annual show, Stitched in Time, at historic New York landmark, Cipriani.

According to Boris, everything started in his hometown in Northwestern China, known for its grassy plains and herds of livestock. So in 2000, 4 years after graduating from Baoji University of Arts and Sciences, Boris founded his company, Consinee, by now China’s biggest exporter of cashmere yarn.

This year marked not only the almost 20-year birthday of the company, but also another step in Consinee’s future plans for international expansion into European and American markets. It was Consinee’s second year in a row hosting a fashion show at Cipriani, in which they again tapped the Burmese knitwear designer, Steven Oo, to showcase an entire collection using Consinee cashmere yarns. Prior to the fashion shows, Steven has been working with the cashmere company for years.

“He understands our fabric(s), how to treat and present them in the best way,” Consinee Group sales director Channie Chang said.

And indeed, the turnout was huge. Attendees included industry professionals, existing and potential clients, Chinese embassy and United Nations ambassadors, and friends and family members of the designer. People filed in and posed for photos, and as they chatted while waiting for the show to start, delicious cocktails and beef tartares were handed out by Cipriani waiters and waitresses, all dressed in impeccable whites.

The collection this July night was a stunning 87-piece lineup, demonstrating growing confidence from both the company and the designer. Oo chose muted tones to work with, rendering classic leisurewear shapes with washes of soft lilacs, cheery tangerines and a variety of neutral tones. This toned-down palette was the best canvas to demonstrate the tactility of the soft cashmeres and wools provided by Consinee. High-waisted knit pants that flared at the bottom with stripes along the sides were evocative of a luxury version of early-aughts track pants, and they were sure to promise commercial success across continents. A sense of ease and sophistication pervaded the collection and came to a crescendo at the finale. A model in a cream-colored gown sauntered down the runway, the knit material looking contradictorily light as silk, further accentuated by sparkling chains trickling down the model’s back. The show ended in a luxurious baby blue cocoon-shaped cashmere poncho, which was given paper-thin pleats and flowed past like a breath of air.

It was a beautiful show and real proof that Consinee Group had come a long way from the rural, grassy provinces of northwestern China. I was astounded by the company’s continued growth, even through the economic crisis of 2008 and 2011. A clear mission, ready adaptability to market demands, and continued efforts at technological innovation contributed to their success.

“We have always defined ourselves as a cashmere provider for luxury brands.” Channie said. “Our company stands out because of this luxury focus, and also our unrelenting efforts at new markets and new advancements in technology.”

Machine automation was one of their goals, and they are already making steady strides at it. Brand representative stated that in 2017, with the cooperation of Siemens, they became the first in the industry to build a fully intelligent digitization system served by unmanned aerial vehicles. Their collaboration with Siemens continued on this year with a co-investment of 80 million U.S. dollars to build the industry’s first intelligent “black light” digital unmanned workshop.

“But technology aside, how about sustainability issues?” I posed to Channie. As the world increasingly comes to recognize the detrimental effects the fashion industry has on our planet, fashion brands and companies are more and more expected to address it. “Sustainability has always been our mission, as we evolve in according to the change in the market’s demands. For example, the dyeing process was one of the worst practices to the environment, so we introduced advanced dyeing technology to ensure the high-standard sewage treatment and water reuse.” Other sustainability-focused missions include, according to Consinee’s official statements, the introduction of a recycled production from Italy, sponsoring ICCAW (the International Cooperation Committee of Animal Welfare), promoting the development of organic cashmere and more.

The great success that Consinee Group has achieved also gives it an excellent opportunity to give back to the community. “The money we put into the herders who reared the livestock for our cashmere has and will continue to help local communities grow and economies prosper,” Channie said. Indeed, when I searched Boris Xue’s name in Chinese on Google, the first few things that popped up were his philanthropic undertakings and awards, including donations of medical equipment and grants to help people who lived in poverty and isolated villages. Indeed, there seems to exist a sentimental and nostalgic streak in Boris. Later in the evening, when he gave a speech to the guests, he harkened back to the beauty of his country. His words, not quite suave or eloquent, were nevertheless touching in their clumsiness, reminiscent of a certain community and culture that belonged to his childhood in the 80s. I couldn’t help but smile, as did some of the rest of the Chinese guests. A girl leaned into my ear and said, “This is kinda cute.”

Xinyu Wang is a fashion writer at Honeysuckle Magazine, and a rising senior at New York University majoring in Media and Communications as well as Spanish. 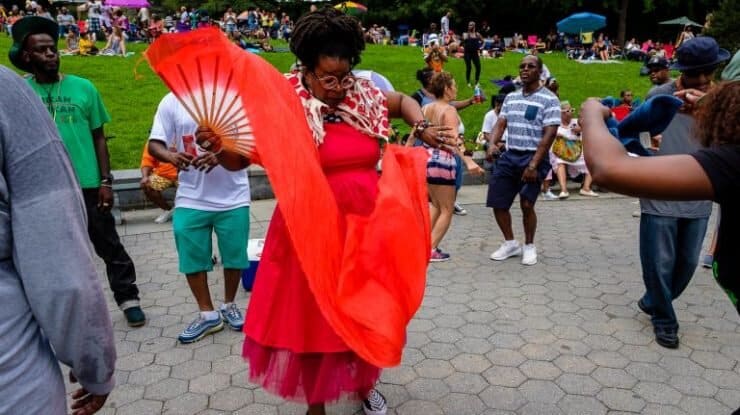 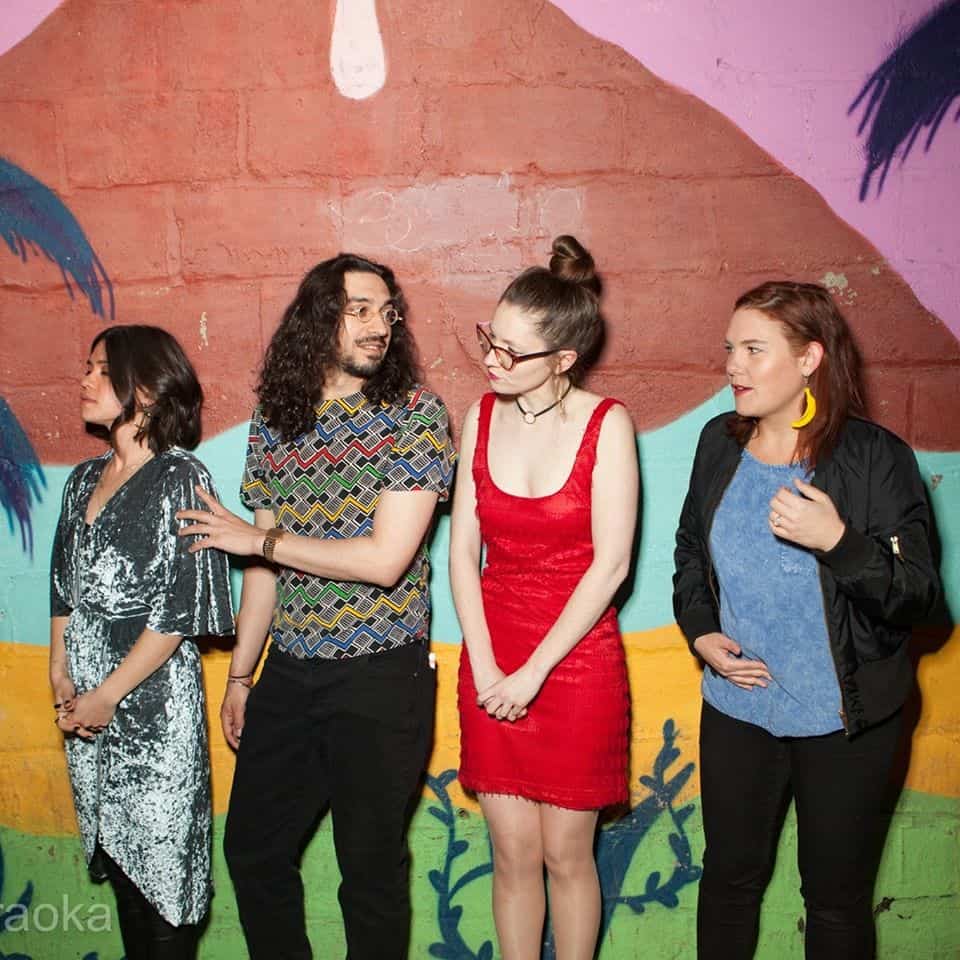