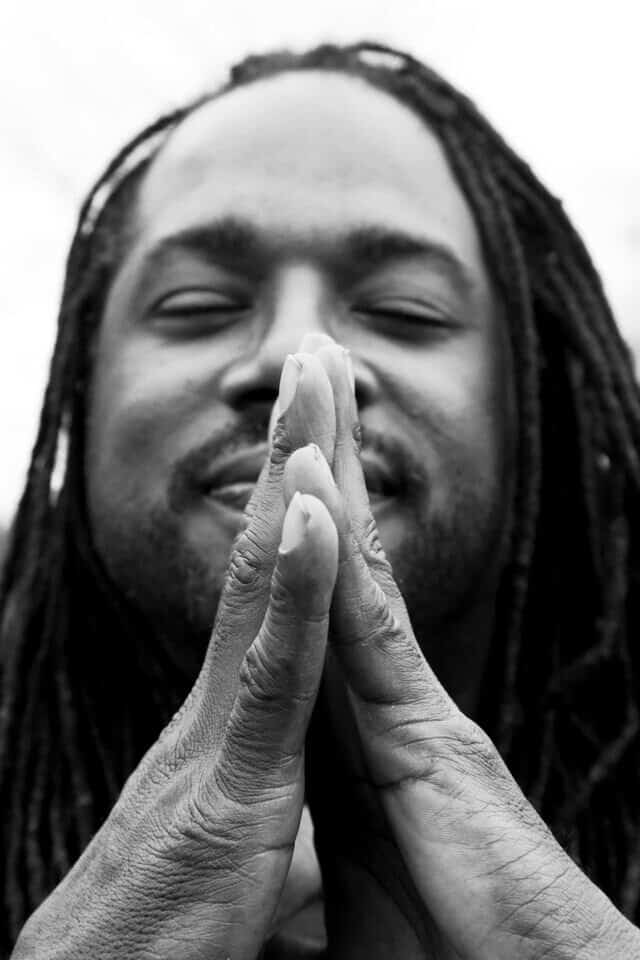 Detroit. Lot's of stimga, lots of talk. Having lived in both Tel Aviv and Detroit, it's hard to say which city is talked about more.

Detroit. Lot's of stimga, lots of talk.  Having lived in both Tel Aviv and Detroit, it's hard to say which city is talked about more.  Like most cities, Detroit is full of art, music, culture.  Unlike most cities however, Detroit has seen essentially no love from the outside (until recently.)

With no infrastructure, or even economy to speak of (until recently) Detroit has had to rely on the local community. Between the abandoned buildings and late night dive bars rests a thriving artistic community that burns with music, passion and hustle any day of the week. It's strong, it's unique, it has talent and SOUL.

Many people pass through Detroit, they come to Detroit  and even stay in Detroit, not many people are from Detroit. There's a saying, "I'm from Detroit  Bitch."  That statement has levity and gravity, it holds. Like the song "If I can make it Here I'll make it Anywhere" referring to our current beloved city of New York, we'd say the same holds true for Detroit without a doubt.

One such human we've had the pleasure of knowing is Mike Clark. An artist, lover, musician, fighter, he is a city native who embodies all of its wonderful things, which is why we thought he'd be the perfect person for our Faces of Detroit.

HS:  Who is Mike Clark, how would you describe yourself?

Tell me about moving out of gang banging and into martial arts.

Well I was put into situations growing where I was always getting into fights. The bad thing about the streets is it can get deadly. No one ever really knows the outcome. When I started going to martial arts school, I discovered that I liked fighting as a sport but I didn’t like fighting on the streets.  Because in school, there's no retaliation. Martial arts taught me how to respond not fight from anger, but to focus on winning. It helped me as a person to control my anger and to look at things in a more positive manner.

Who are your musical influences?

"My people!" And, it teaches you how to deal with the real world.   We have some of the best Djs and musicians in the WORLD!! Four seasons. It’s thriving now! You can feel the energy of the rebirth.

What kind of music do you play?

Check out  his latest mix

For more info and booking: http://www.strictlybeatdownrecordings.com 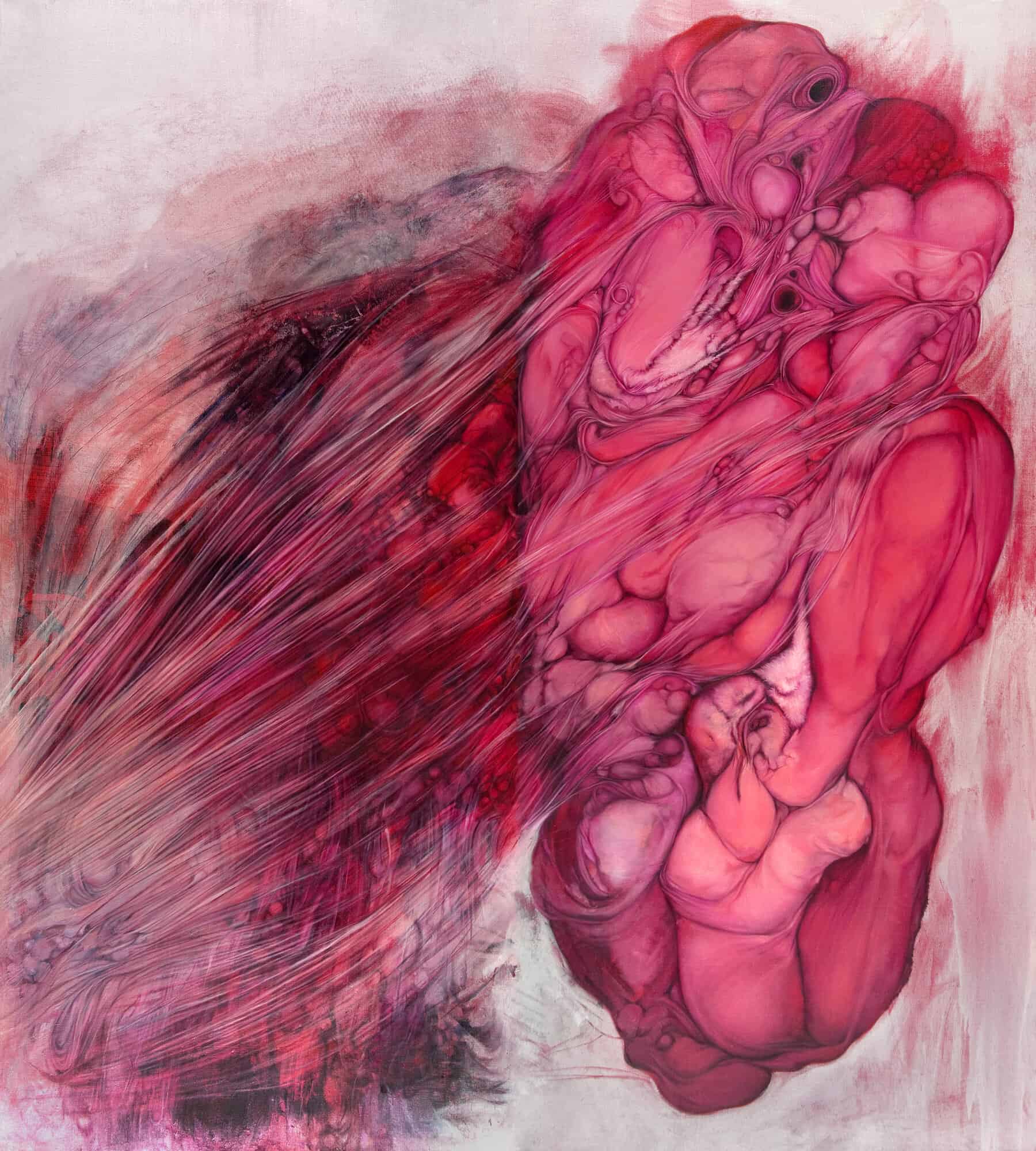 Women in Contemporary Art –Where Are They?

Lynn Newman and the art of Vibrant Reality 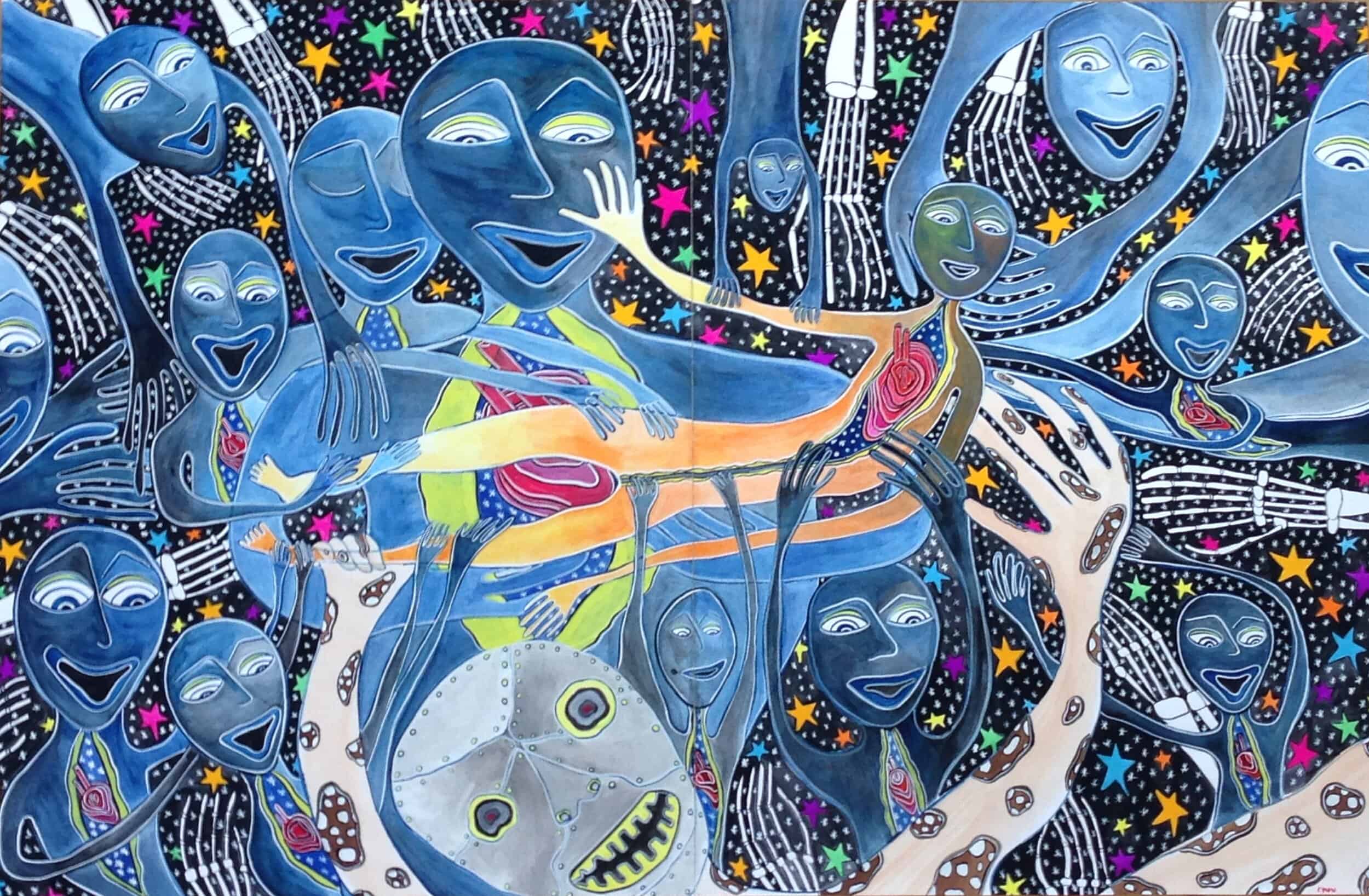