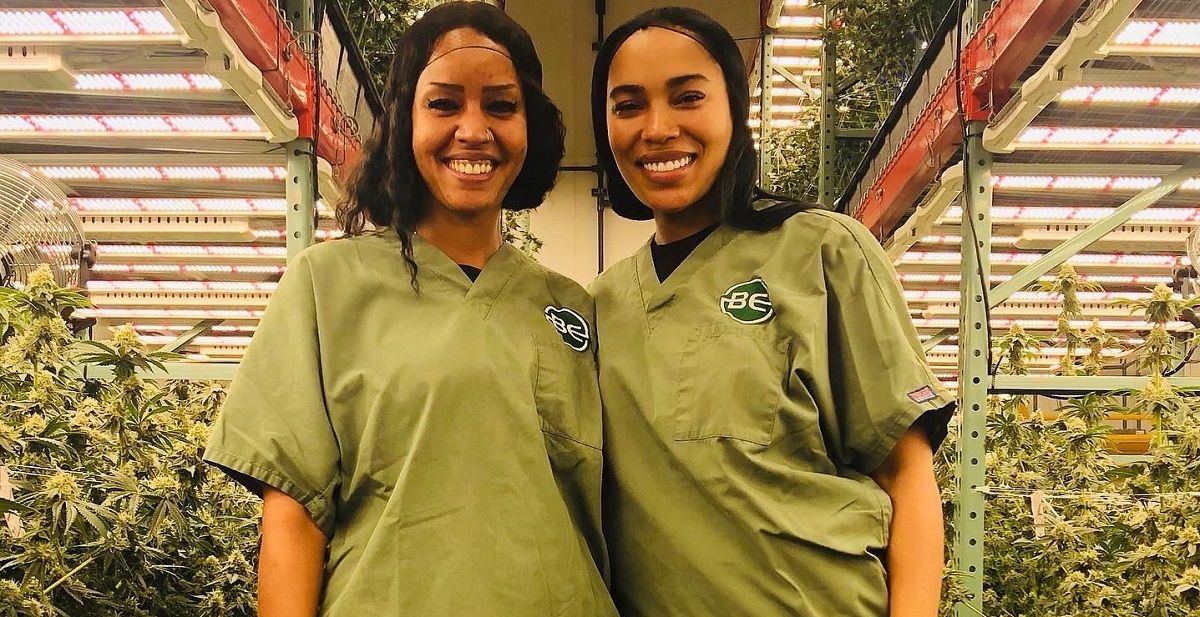 Dreka Gates and BE Provisions: A Giveaway Tour With the GOATs of Cannabis

a month ago by Veronica Castillo • 6 min read

Dreka Gates is the Queen of the Gates empire and a boss in every sense of the word. Known particularly for her Dreka Wellness brand and involvement with the BE Provisions cannabis brand, she is an actress, owner of multiple businesses (cannabis, record label, whole body wellness, clothing line), social media influencer, model, YouTuber, record label owner, and gardener.

All About Dreka Gates and BE Provisions

Born and raised in Baton Rouge, Louisiana and a former student of LSU, Dreka always knew she would do big things. She was smart, ambitious, and determined, even when her support system dwindled down to just a few. She used her passion as fuel to make things happen, and made a lot happen.

Dreka has signed several artists, released several albums, and has taken artists from $250 per show to platinum selling artists as co-founder and co-owner of Bread Winners Association, a record label established in 2010.

She joined the team of owners and partners of BE Provisions, a start-up cannabis cultivation and dispensary brand located in Cassopolis, Michigan, and launched Jungle Love (Cannabis/Marijuana) and Jungle Healing (CBD and Delta 8).

In a YouTube video posted on Dreka’s channel in December 2021, Dreka announced the launch of her whole body wellness line with five products, today the product line has almost tripled in size.

Cannabis and plants as a whole are a part of Dreka’s daily wellness and lifestyle, and it transfers over into her various businesses, especially BE Provisions. This brand is passionate about maintaining an inclusive environment that allows consumers to come as they are and maintain their natural state of BE-ing.

In Summer 2022, BE Provisions announced a giveaway that would result in two2 people winning an all- expenses paid trip to Cassopolis, MI to meet Dreka Gates and tour the BE Cultivation facility and dispensary, with the tour being led by Dreka Gates herself.

I had an opportunity to cover the tour as Press, and spend time with Dreka and the team at BE to learn more about the company. The experience was marvelous because they really live by their motto: BE Bold, BE Free, BE You.

Meeting the Team at BE Provisions: Pre-Tour

The day before the tour, I walked into the dispensary and met the dispensary team and the marketing team. The dispensary is beautiful, classy, with touches of greenery throughout, and a team of smiling faces. Proudly displayed as soon as people enter is an image of Dreka Gates, dressed in plants, consuming a joint from the Jungle Love product line.

I don’t think dispensary floors ever caught my attention but they did here; they were like walking on buffed clouds. The ‘Be You’ display made my smile stretch from ear to ear especially since it is the perfect backdrop for pictures, and a positive affirmation.

Cannabis grown by BE, is displayed along the middle of the dispensary, like it's growing out of the ground and into clear display cases that allow consumers to see and smell the flower, through an aroma area which allows air exchange.

As I continued to marvel at the space, the marketing team came out of their office to greet me. Brandon and Tyler are part of the marketing team and who I worked with to get out there to cover the giveaway tour. They had gifts for me: a variety of BE grown cannabis flower.

The packaging is gorgeous, showcasing Dreka dressed in plants, holding a joint, inhaling and exhaling. I remember not wanting to open it but it only lasted a minute; I couldn’t wait to roll up the contents inside. My goodness, these folks are growing such beautiful, potent, tasty flower. I was happily elevated and feeling great.

The BE Provisions Giveaway Tour and Meeting Dreka Gates

The winners of the giveaway were two women, one of whom had traveled to Cassapolis from Detroit, and the other from Texas. Both winners love cannabis and Dreka Gates. The tour started at the new cultivation facility.

By the time I arrived, everyone was there, including Dreka. She was the first person I saw and said “hi” to (my smile stretched so far that the corners met on the back of my head). She is a beam of light.

The giveaway winners, the media team, and the marketing team were mingling, getting familiar with each other, and connecting over the excitement of the day. When Brett, the Director of Cultivation, stepped into the room, it was time to suit up and go visit the girls (cannabis plants).

This wasn’t a tour that kept Dreka separate from the group; when they said that we would spend a day with Dreka, it meant we suited up with her, had one on one time with her, talked about life outside of work, and feasted on fruit together.

As we toured room after room of plant varieties - Blueberry Cookies, Mandarin Cookies, Super Lemon Haze, Superboof, and Tropicana Cherry - Dreka’s love and appreciation for cannabis were obvious in her expressions.

Imagine Dreka, the plant lover that spends summers eating watermelon and growing blueberries, the lover of nature and wellness. walking into a room full of plants. As her eyes made contact with the plants, her smile became bigger and her eyes brighter.

It was like the plants responded to her energy by standing up taller for us to capture them in their most beautiful essence.

She said,: “My favorite part of the day was getting to show the group what my team and I have been working on at the grow!”

Because cultivators are crucial to everything cannabis, I paid special attention to the Director of Cultivation, Brett, who is one of six cultivators on the team. That man loves those plants! Imagine Sheldon (from Big Bang Theory), in a room full of cannabis, explaining cannabinoids, phenotypes, and clones. I was drawn to his passion and it’s easy to see why BE Provisions grown cannabis is so good!

To add sprinkles to the icing on the cake, the team took the giveaway winners over to the Goats of Cannabis Festival where they got to see, experience, and interact with the Michigan cannabis community, and also meet OG Boobie Black, a hip hop artist signed to BWA and name behind the Be Provisions OG Boobie Black product line. The event also featured a strong group of headliners in Redman, Berner, and Cheech Marin.

Arriving at the festival and approaching BE’s booth, I saw hugs, cheers, excitement, and very long lines formed by fans and supporters of BE, Dreka, OG Boobie Black, and cannabis. People surrounded the area taking pictures with OG Boobie Black and waiting for Dreka to arrive; and when she did, people were mesmerized.

“Epic! Being that we were practically in the middle of nowhere, we didn't expect for so many people to come out and support us. It was such an amazing experience we will always remember! Adding three more members to our family is a big deal! Thank you so much for the love and support you and everyone else brought to BE. The foundation is YOU!”

For more about BE Provisions, visit beprovisions.com.

Special Thanks To Women and BIPOC-Owned Cannabis Businesses

My journey to Michigan to cover this industry first was sponsored by four4 businesses in the cannabis industry :

All sponsors are BIPOC owned and/or woman owned businesses in cannabis.

Veronica Castillo is the Traveling Cannabis Writer from Miami, with a pre-cannabis and psychedelics background in insurance and human resources. Currently, she is a resident of the road covering cannabis, psychedelics, and plant-based lifestyles all over the U.S and soon abroad. Follow her journey on IG at @vee_travelingvegcannawriter and LinkedIn: https://www.linkedin.com/in/vee-traveling-veg-canna-writer/ 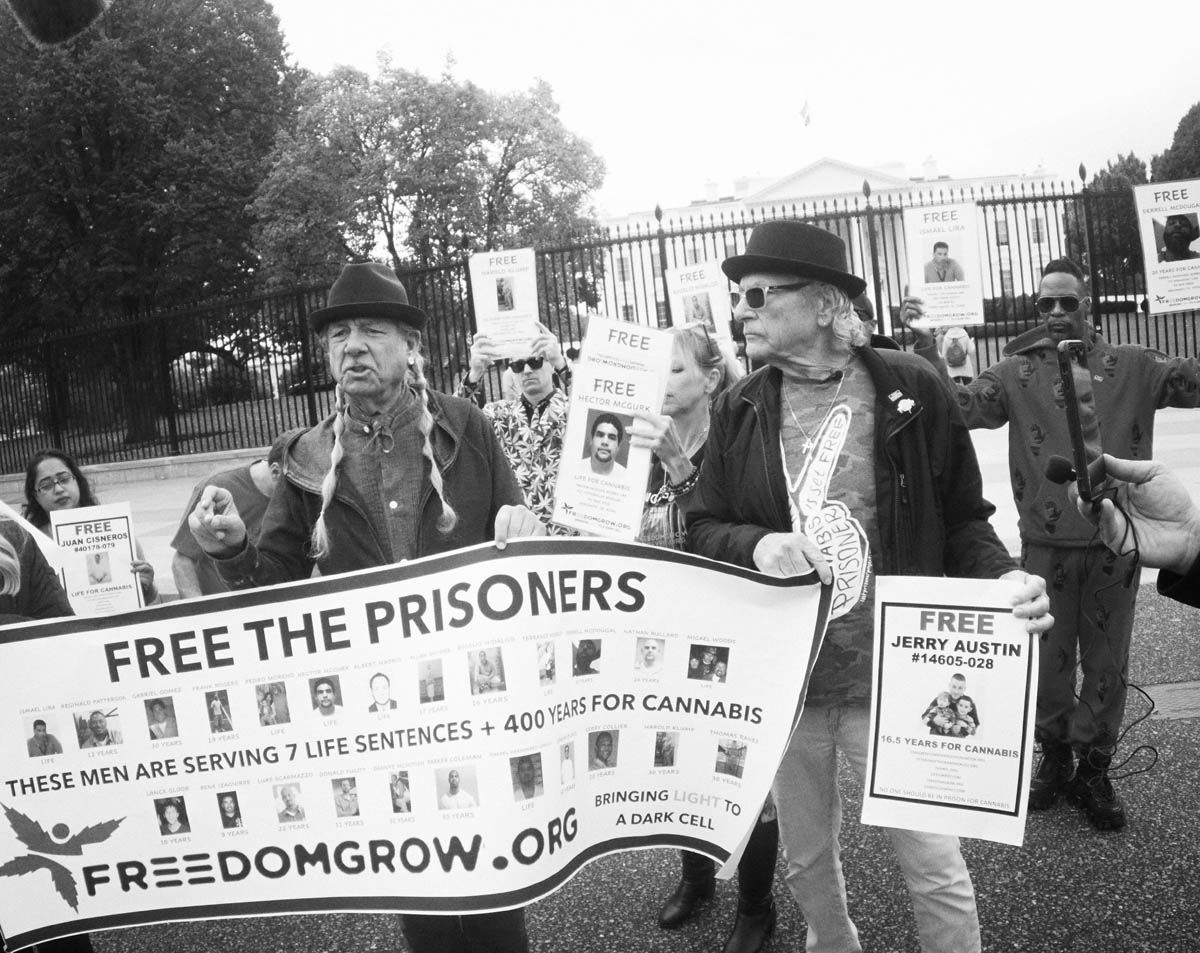 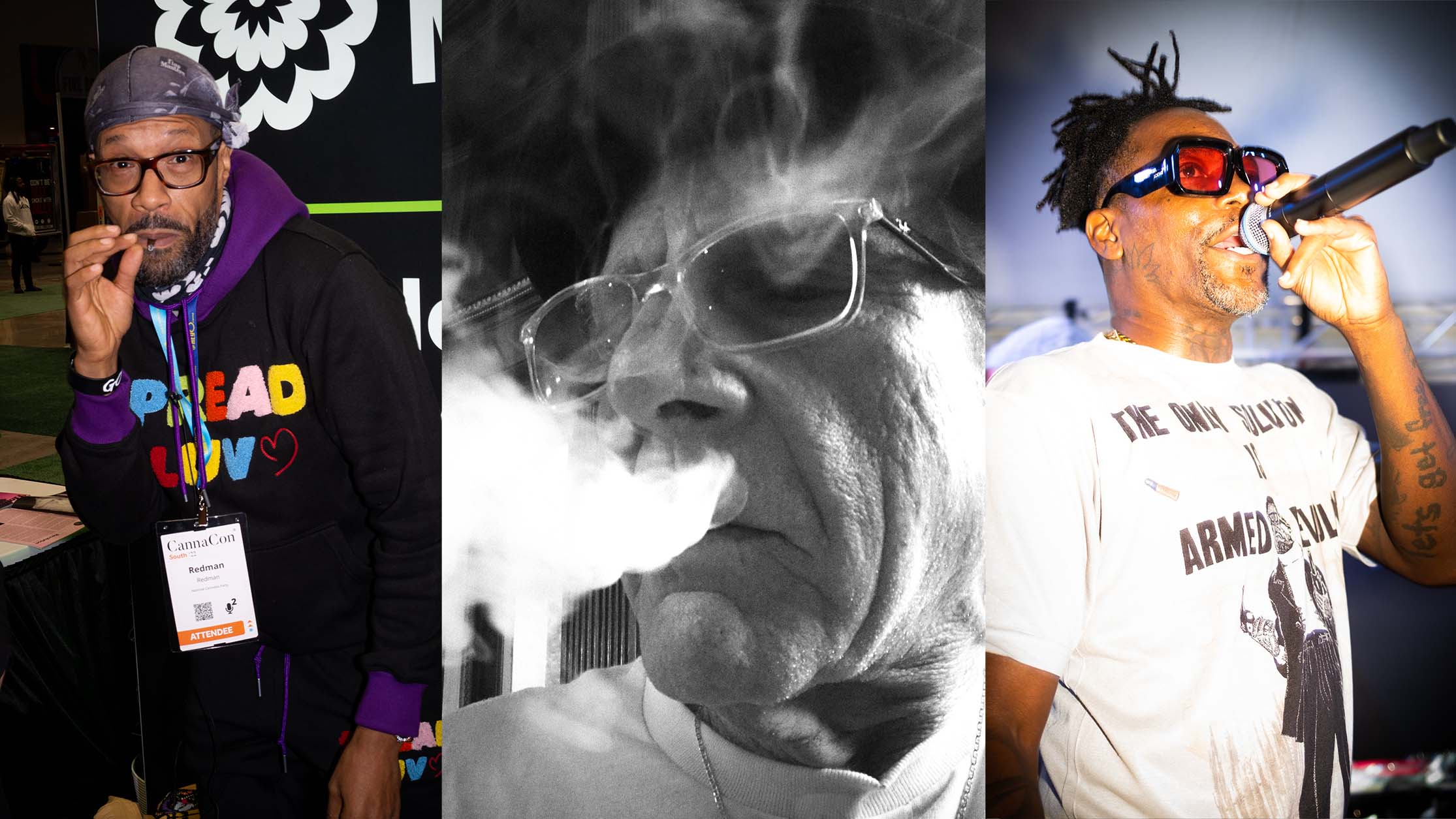