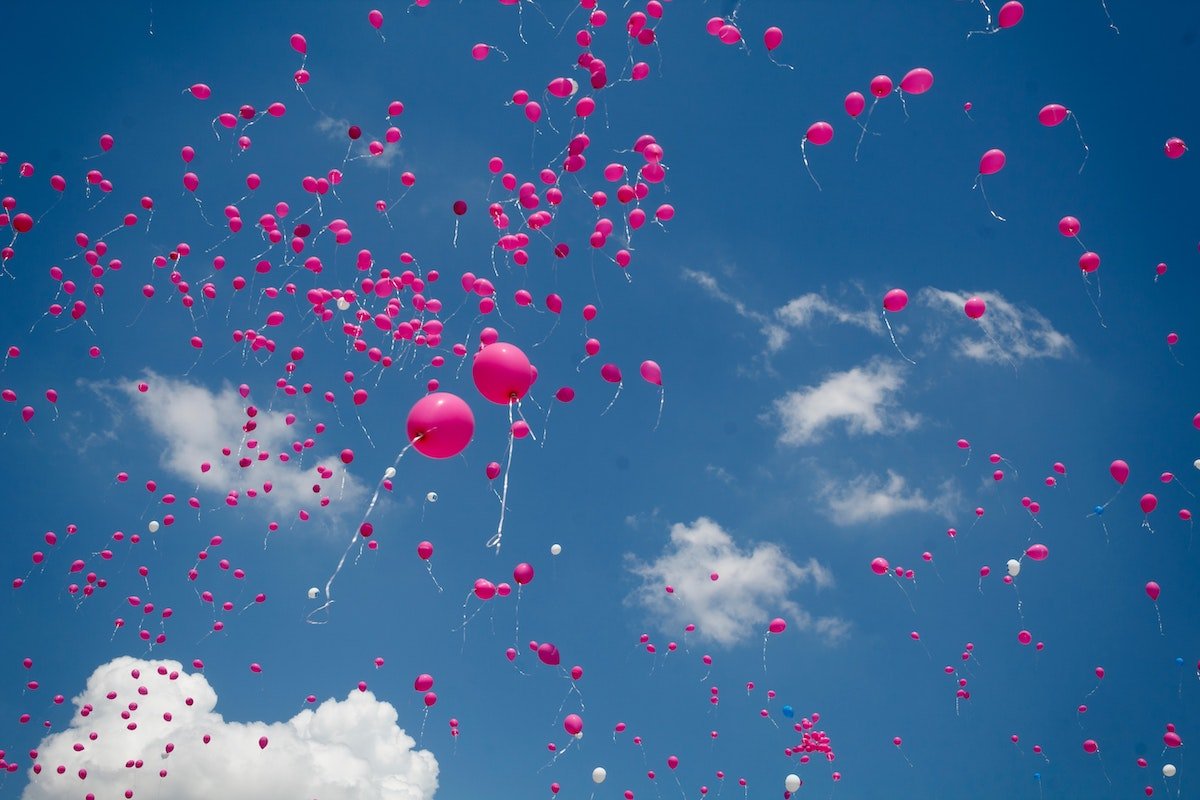 Dr Thandeka Mazibuko is KZN’s first radio-oncologist and a registrar at Grey’s Hospital, in addition to being the founder of the NGO SinomusaNothando, a registered nonprofit in South Africa, founded in 2004.

Dr Thandeka Mazibuko is passionate about reducing cancer related fatalities and has been acclaimed and recognized for her essential work. She was designated the Social Entrepreneur of the Year at the 2012 Durban Regional Business Achiever Awards. She was also “named Heroine of Oprah Magazine in May 2010 and Heroine of Change in the October 2013 issue of True Love Magazine.”

What follows is Dr Thandeka Mazibuko’s personal testimony on her background and her experiences as a clinician:

As a child in the rural village of kwaNyuswa, KZN, I grew up listening to stories around the fire, told by my great-granny, uMachonco. In oncology, I soon realized that listening is central to patient management.

Every patient has a story to tell about her breast cancer, and I have to listen to the story that brought her to me. At times the story is not told in the manner, language or order that we expect but, together with proper examination and medical investigations, good listening skills, patience and compassion, we end up with the full story – leading to appropriate treatment and care.

What follows is the story of one of my patients, which illustrates the health challenges that result in breast cancer patient’s late presentation at health facilities:

December 2009: The nurse called in the next patient. A strong, foul smell preceded a clicking of high heels. A beautiful young woman, impeccable in a long white dress with a fashionable coat entered. She was filled with sorrow and embarrassment because of the smell. In her hand, a bottle filled with what looked like maggots or worms.

She was a young 33-year-old, with four children and a wonderful husband who was a taxi owner. As she told her story, I realized that the foul smell was coming from her left breast where cancer had been diagnosed in 2007. She had been admitted for a mastectomy but, on the advice of family and friends, she opted to escape the hospital the day before her life-saving operation.

She had heard that a left breast could not be operated on since it is close to the heart. If it were removed, her heart would stop pumping, and she would die. She ran away to save her life from the doctors who were going to kill her. It was this myth that led her to presenting, two years later, with a deep, foul-smelling ulcer infested breast with worms. Now she was begging me to remove her breast. Examination showed that the ulcer was so deep that the ribs were exposed and she had chest, liver, brain and bone metastasis. She still insisted on an operation.

In South Africa, millions of people have never heard of cancer and how deadly it is. Rural communities face a “survival of the fittest” health management approach. The majority of these patients are black, illiterate and poor. To complicate matters even further, they have a complex belief system – based on culture, religion and myths – that are central to their understanding of medical conditions.

Traditional patients seek a cause for illness within the framework of indigenous beliefs. Cancer is interpreted as conflict, particularly in social relationships. Many patients believe that witchcraft caused their cancer, and their first priority is to reverse the sorcery. Seeking help from a traditional healer first, in their views, does not imply a delay in medical treatment.

The concept that a painless breast lump is potentially fatal is difficult for many rural women to accept. 80% of black women with breast cancer refrain from modern medical treatments (Vorbiof et al, 2001)

I founded an NGO, called Sinomusanothando Community Development, to address this poverty of knowledge and screening in my village and beyond. Education and self breast examination from an early age is critical and can be done for free at home.

SinomusaNothando has identified that the rectification of these issues requires crucial decentralization of Oncology resources and redistributing them on the community level, as well as training more Oncologists across Africa in addition to an increased supply of treatment and screening equipment, the establishment of mobile clinic units.

Dr Thandeka Mazibuko is also passionate about empowering young women in South Africa and freeing them from the issues of forced marriage at a young age. According to the statistics, “In sub-Saharan Africa, for example, 4 in 10 young women marry before age 18. In South Asia, 3 in 10 girls are wed before their 18th birthday.  But child marriage is happening right now in the U.S. And that’s not okay. More than 200,000 minors were married in the U.S. between 2000 and 2015.”

Dr Thandeka Mazibuko herself was forced into a marriage at the age of 17. She overcame all odds to achieve her medical degree and become an advocate for rural communities and women.

Mazibuko writes, ” I am a true reminder to all the village girls ; all the future medical doctors who have no financial support. IT IS SO POSSIBLE. Yes you can do anything in life. Mental strength is a rare quality but the best to have. Begin somewhere ; school is the only answer I know; my beginning. Feed your brain with knowledge it will feed you back for the rest of your life. The advice I give young people in Africa and New York City comes from my real life experience. I had no money to go to medical school. My mother was a domestic worker. I went door to door begging neighbors to help me get to medical school. I applied for loans.” 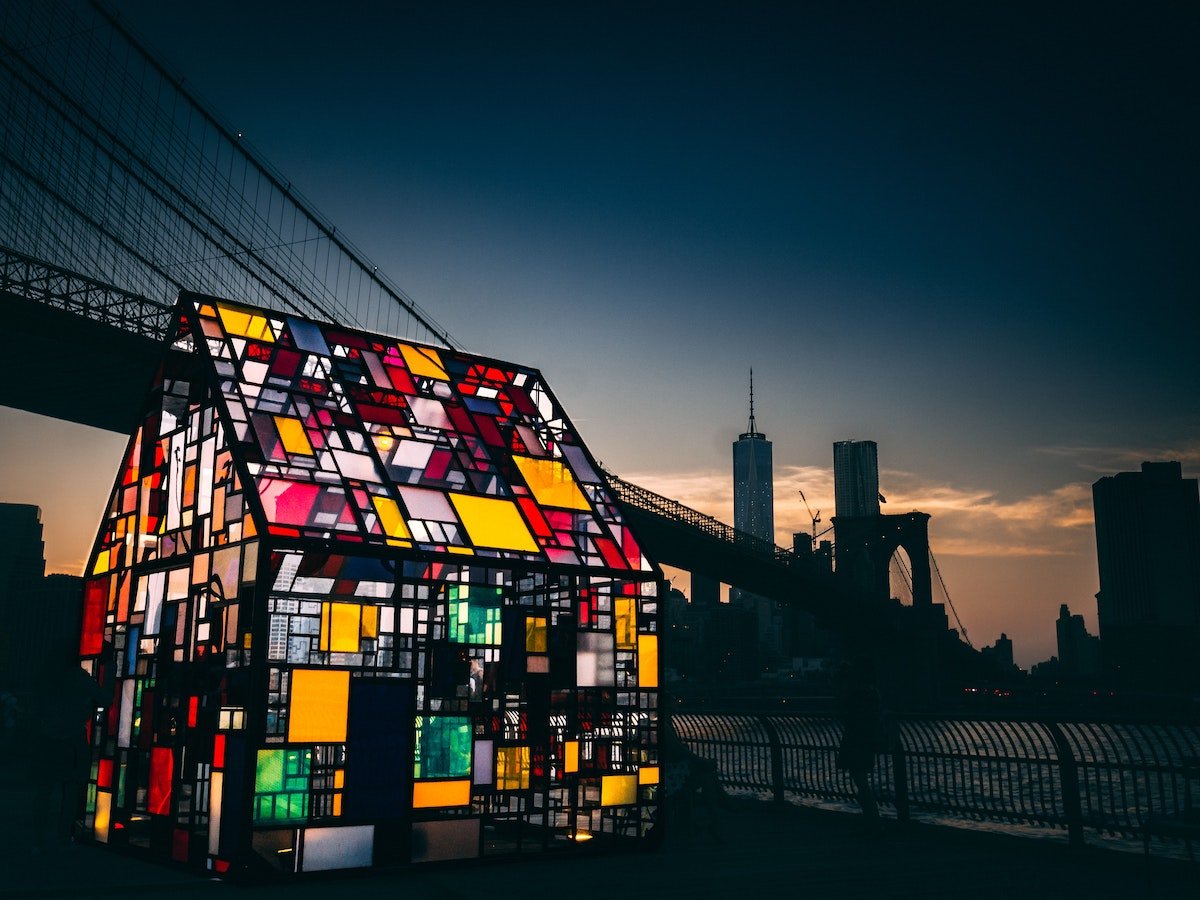 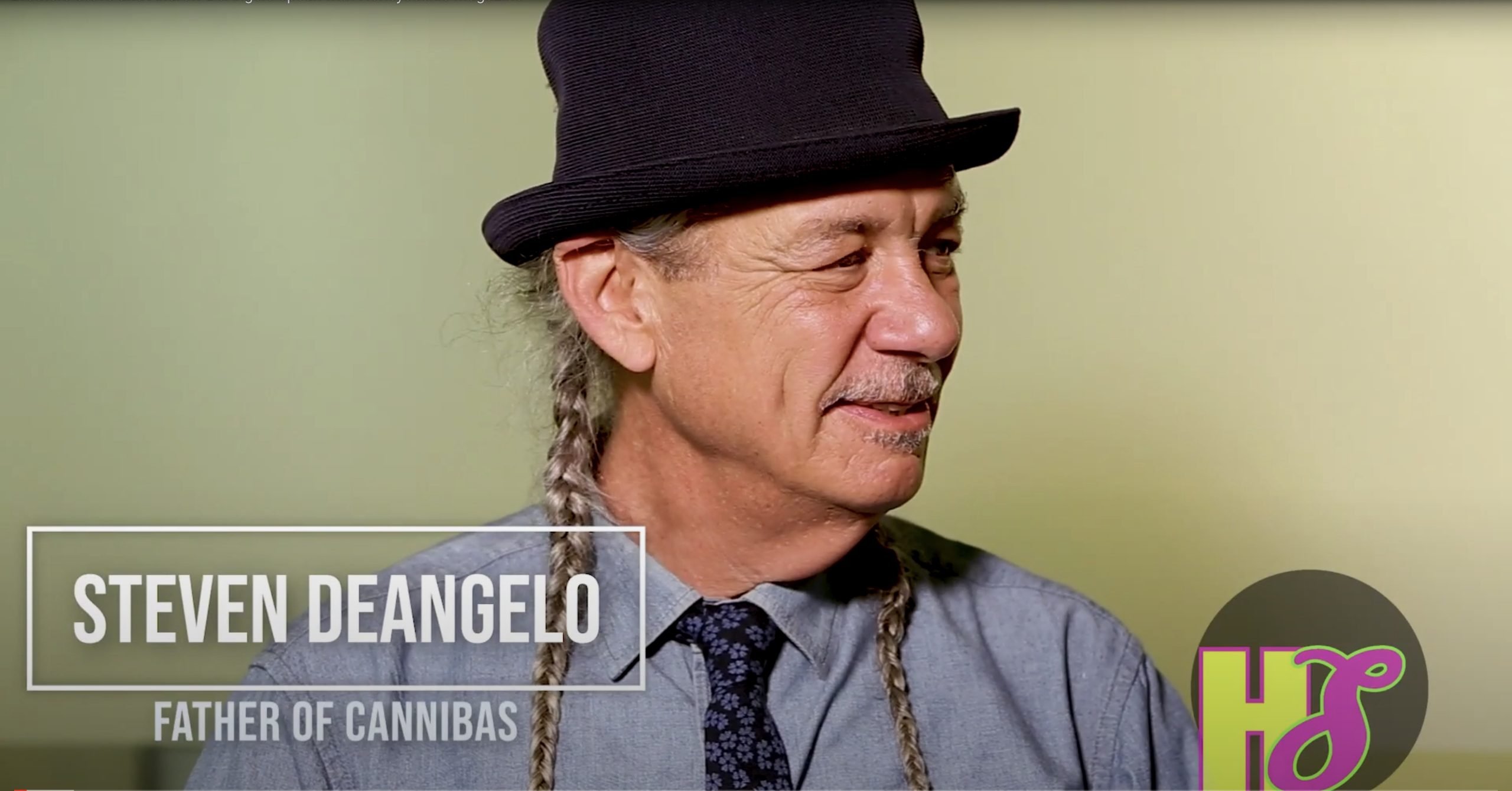