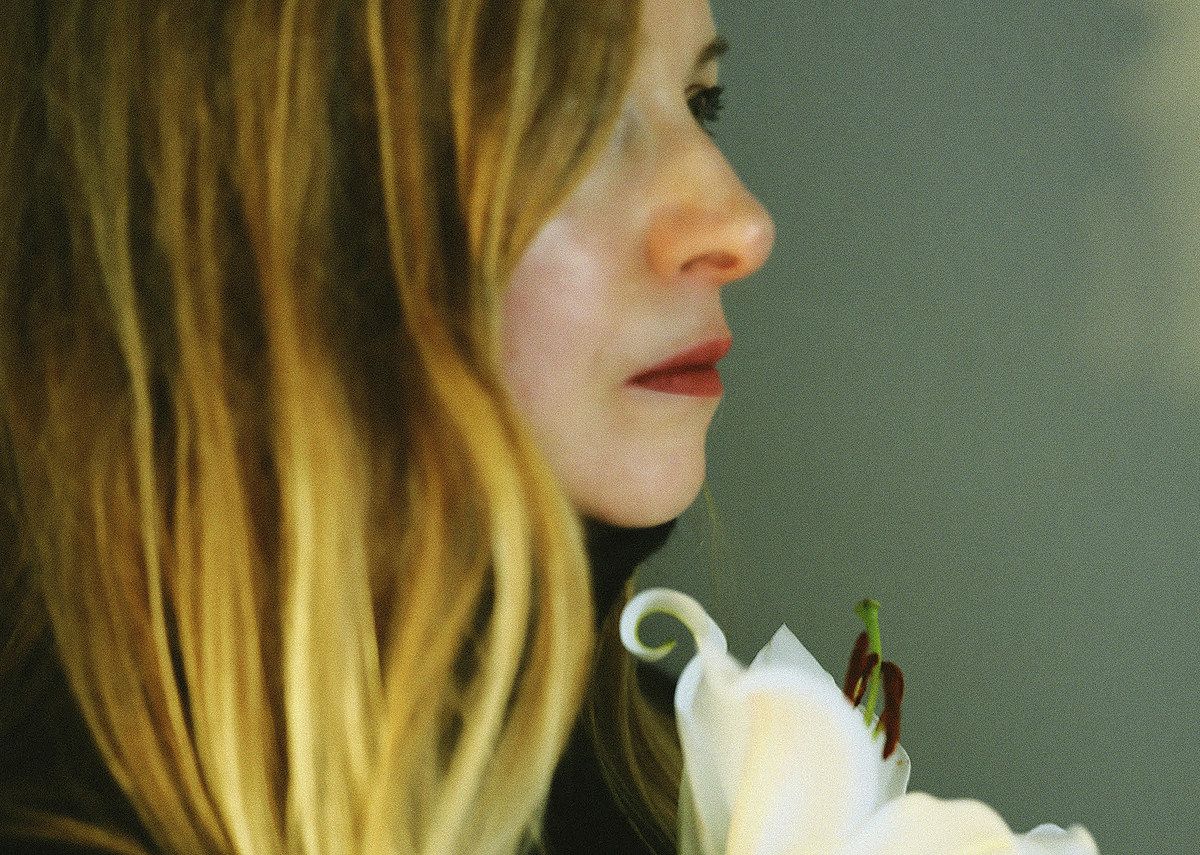 The Scottish singer-songwriter’s new album is an introspective, thought-provoking statement on becoming one with the environment.

In William Golding’s Lord of the Flies, the natural beauty of an island upon which a plane of schoolboys crashes is marred by the wreckage. The swath of jungle that gets torn down by the airliner is referred to as “the scar,” and it doesn’t take a master’s in English to figure out that this is a deliberate word choice to symbolize the destructive impact of humankind on nature.

Simple as the metaphor may be, it doesn’t make it any less impactful thanks to its veracity, and recalling it makes the title of Dot Allison’s forthcoming album much more meaningful. Heart-Shaped Scars, the newest album from the Scottish singer-songwriter, is out on July 30th and explores the same human relationship with nature that Lord of the Flies does with its “scar” imagery, which Allison coopts.

Weaving romantic sentiment like adoring environmentalism into music isn’t new for Dot Allison. She has long been a student of the arts, infusing her music with themes of science, literature and nature. But in the past she has done so in the electronic arena. Allison is something of a pioneer in experimental/electronic music, having under her belt critically acclaimed solo albums as well as collaborative ventures like fronting the proto-dance group One Dove and working with experimental legends like indie rock band Arab Strap and My Bloody Valentine frontman Kevin Shields.

On Heart-Shaped Scars, Allison’s first solo album in 9 years, she returns to the studio like a flower blooming out of concrete and abandons her established sound of menacing strobe-light electronica for ambient, folk-tuned strings and acoustics. It is the most personal and exposed Allison has ever sounded. She is no longer hiding behind the noisy flash of her previous work, but pouring her heart into a return-to-nature ode that feels particularly pertinent after a pandemic’s worth of isolation and an ever-worsening climate crisis.

“Long Exposure,” the first single from Heart-Shaped Scars, is a haunting 6-minute ballad embodying the gorgeous fragility of the album and the human-Earth relationship. It conjures up images of snowfall, forests, oceans, and cliffsides that turn from beautiful to bittersweet as they become the backdrop for a love withering like a dying flower. With a subtle buildup of string instruments and the beauty of Allison’s pained, lilted vocals, the song reaches a rolling boil of emotion without ever becoming sonically overpowering.

“Long Exposure” is indicative of the album as a whole, finding a middle point between dreamy and ghostly while allowing Allison plenty of musical room to pour out her heart and muse about becoming one with nature. The vulnerability and subdued musicality of her new work is uncharted territory for Allison, but covering new ground is important for her in her quest to define her place in the vast expanse of the world.

“[It’s] one of the first songs I wrote on ukulele. Last March I picked up the instrument and started composing, the fact I don’t play the ukulele was very freeing and I had to compose purely by ear, constructing my own chord clusters,” said Allison of writing “Long Exposure.”

But for all of the raw emotion and outside-of-comfort-zone qualities of Heart-Shaped Scars, Allison has never felt more at ease in the process. “I wanted it to be comforting like a familiar in-utero heartbeat, a pure kind of album that musically imbues a return to nature,” she said of the album.

The idea of people leaving “heart-shaped scars” across the planet is a moving and startling one. Worldwide clamor to protect the environment grows louder every day, and the fight to do so still feels  out of reach. Everyday citizens mobilize into collectives like the Sunrise Movement, politicians duke it out over whether or not to take such people seriously and corporations engage in hypocritical greenwashing by promising to adopt environmentally-friendly practices without ever actually doing so. It’s an indecipherable vortex of both real and misleading love for the planet that leaves nature with the “heart-shaped scars” that Allison calls to mind with her music.

And with warmer weather returning and vaccinations reaching more people, safely getting outside again after over a year of confining chaos is almost as much of a need as it is a want. But this return is like walking a tightrope across a chasm of global calamity, as a return to the outdoors also means a ramping up of the day-to-day human behaviors and business practices that have fast tracked climate change.

Music about societal and worldly issues is one of the most common occurrences within the art form, but Heart-Shaped Scars is more of a moving target. It’s nearly impossible to figure out how to feel about the state of the planet—a healthy dose of optimism is more valuable than ever as the pandemic slowly recedes but grim realism seems more practical in the face of an uncertain future and a worst-case scenario of human extinction.

Being just one person in this barrage of science, nature and emotion can quickly get dizzying with even the smallest amount of pondering, but Dot Allison chooses to rise to the philosophical challenge and puts her own existence on the planet under a microscope. Deeply moving, highly thought-provoking, and eerily beautiful, Heart-Shaped Scars is Allison’s introspective love letter to nature that invites listeners to live vicariously through her spiritual fusion with the earth. 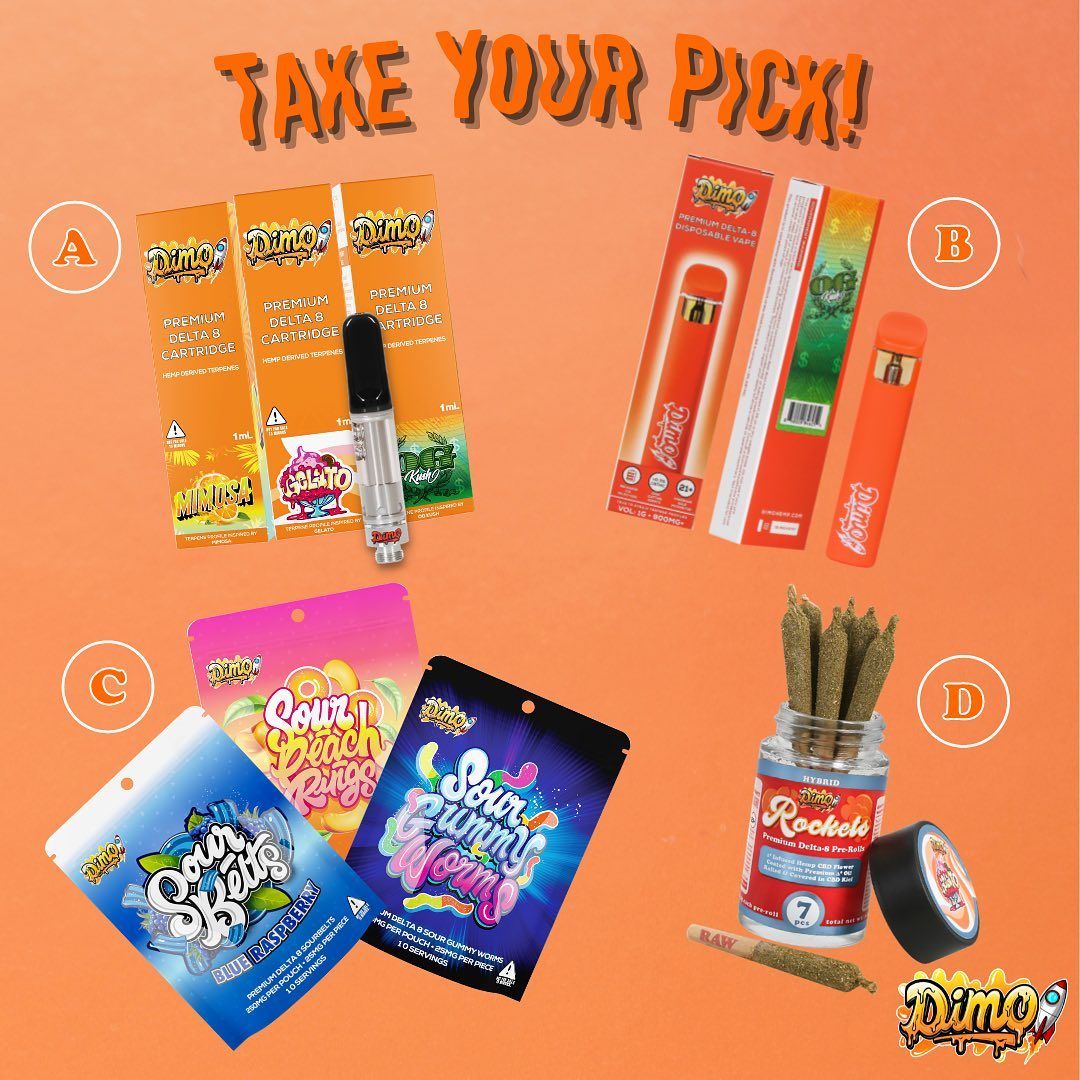 What Are New Yorkers Missing in Delta-8 THC? A Guide with Dimo Hemp 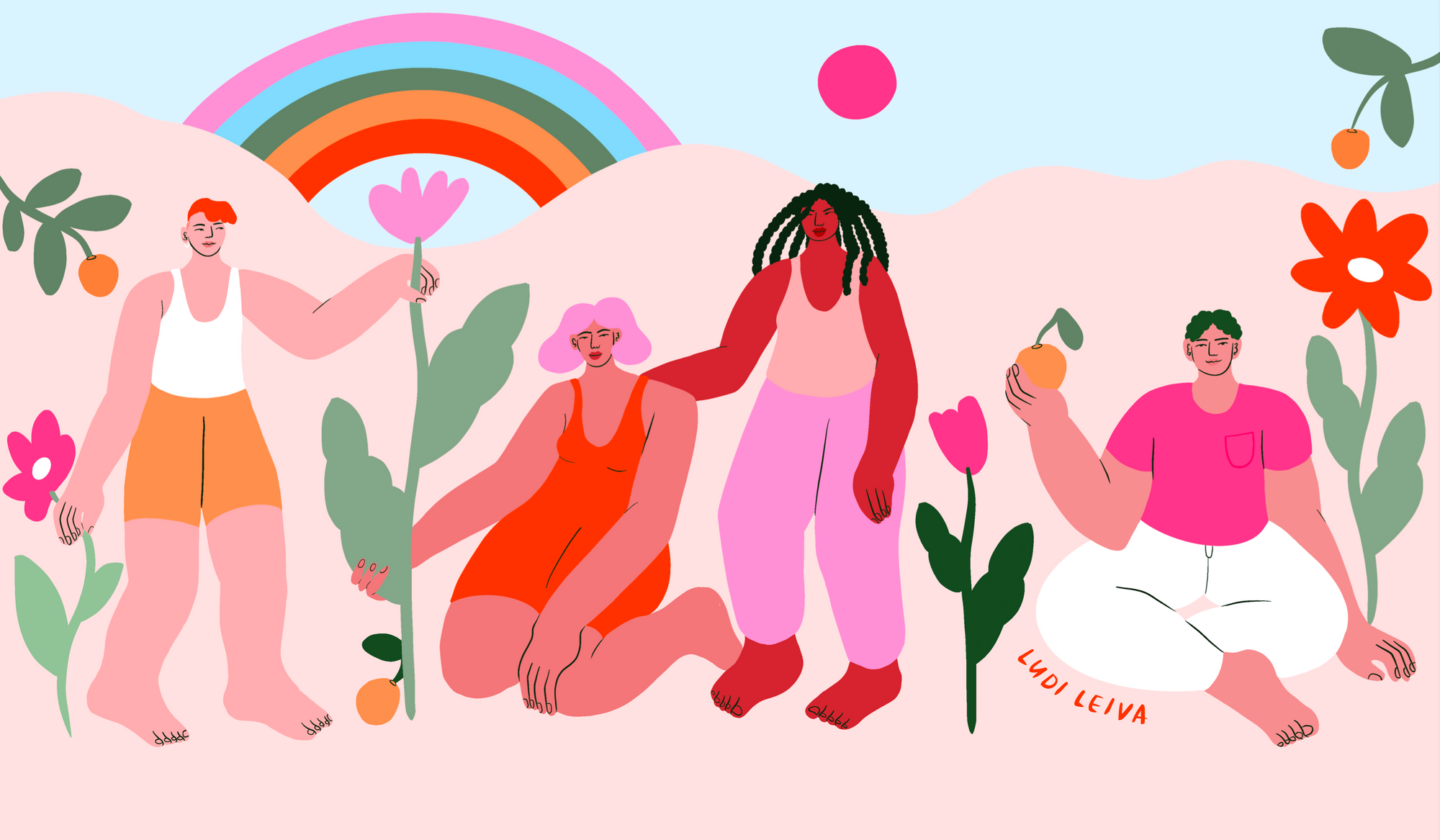