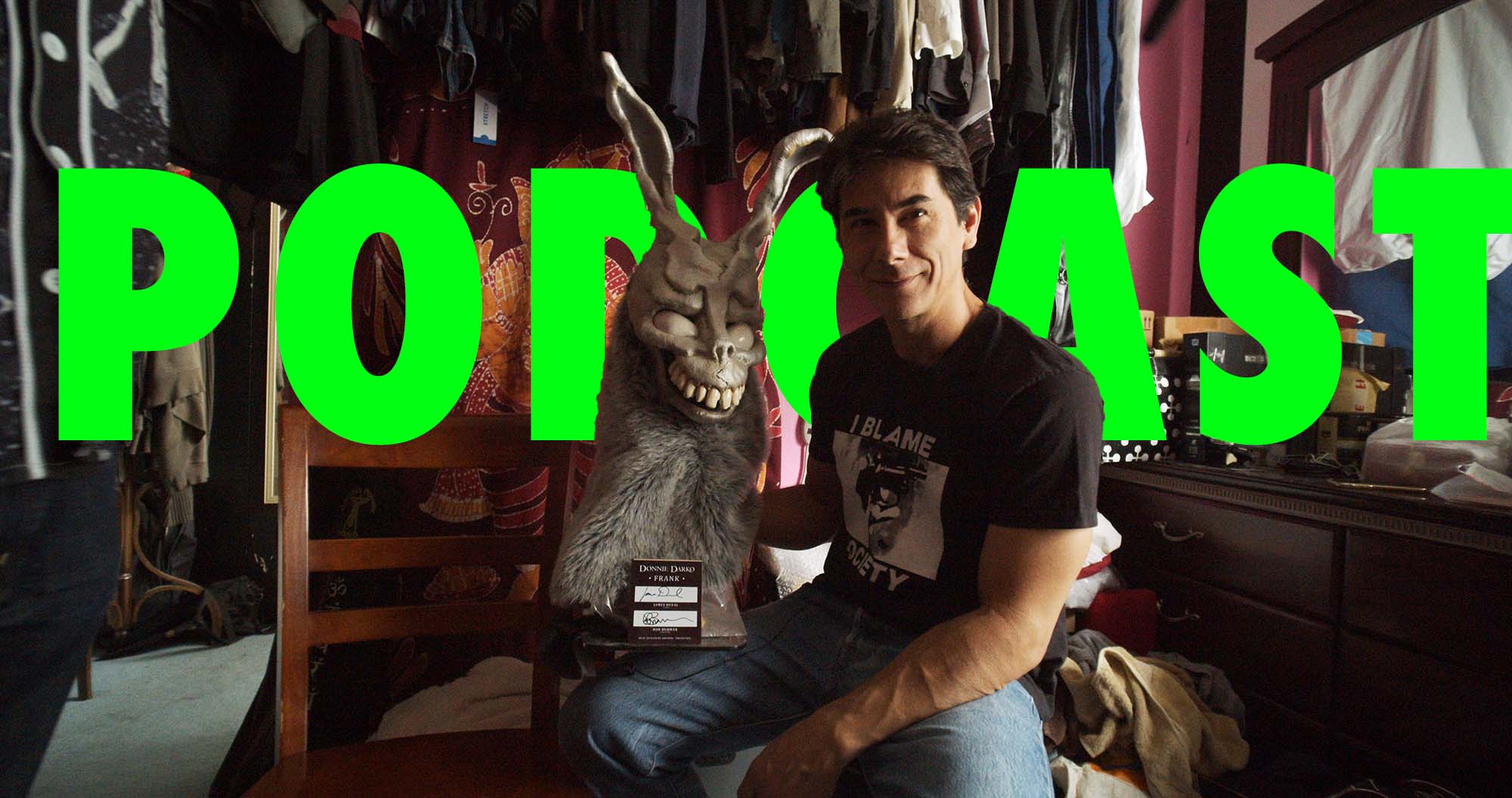 Actor James Duval joins the Honeysuckle podcast to discuss his most iconic roles - Frank the Bunny in Donnie Darko, John in SLC Punk! and more - as he celebrates 30 years in the industry. He also talked about his love for Mark Hamill, his acting philosophy, and his enthusiasm for Chemdog weed.

“To be recognized as an actor is to be not recognized” – or so says James Duval. The consummate performer, who is celebrating his 30th anniversary in the industry, may be known for roles in films like Independence Day, SLC Punk!, or the iconic Frank the Bunny in the cult classic Donnie Darko, but he believes the greatest proof of one’s craft lies in the ability to reshape yourself completely. (Might we add, one of our editors is a big fan of his work in the underrated horror The Clown at Midnight too.)

Duval joined the Honeysuckle podcast to discuss his memories from Donnie Darko and other projects. As he and host Sam Long talked, they eventually wove from trading stories of long days on sets to the evolution of multiplex and independent cinema, to the difficulty creative professionals have in trying to “do nothing.” And of course, they smoked some fine weed in the process.

Long started off the conversation by remembering how he and Duval met on set of the 2011 film Naked Angel, and was awed by the actor’s ability to find his light right away. The two commiserated on the frenetic pace and laborious nature of filmmaking, noting that this can taint someone’s tolerance for watching a movie after working on it.

“You can’t see the movies you’ve worked on,” Long said. “You can’t just turn off your brain and watch.”

“No, they’re associated with it, permanently,” Duval agreed. “And I’ll be honest; there’s times when it kinda shuts off, and that’s when you know it’s something you can be proud of, or something that I think is good, is when I do shut off. I remember watching Donnie Darko for the first time and watching it and just being like, ‘Oh shit! Oh shit, yeah, wow! That was me!’ I don’t know what they did to surprise me, but it scared me.”

In the film, which stars Jake Gyllenhaal as a troubled teenager who can’t tell if his visions of a giant, eerie-looking bunny are psychotic hallucinations or premonitions of the future, Duval captures all attention as the creepy rabbit. Yet he admitted the spooky factor was never in his mind while making the movie.

“It’s interesting that it did end up being so creepy because I didn’t play it that way,” he reflected. “It didn’t read that way to me. It read as kind of his dark guardian angel… so he’s looking out for Donnie.”

As Long and Duval delved into Donnie Darko – which Long named as one of the hallmark movies of his adolescence – Duval revealed a number of unexpected twists. Spoilers for those who haven’t seen the now 20-year-old film: An FAA agent is watching Donnie throughout the movie (he can be seen on the golf course), and the jet engine came off a plane from the future. Also, Jason Schwartzman was originally cast as Donnie, and he’s the reason why Duval initially wanted a part.

Listen to the full podcast:

However, Duval had only the highest praise for Gyllenhaal in the title role of Donnie Darko, and especially for Beth Grant, who played the film’s love-to-hate-her fundamentalist character Kitty Farmer: “Not only is she an absolute sweetheart, but she’s one of the best. Probably because you just don’t recognize her as a character actress, but she’s one of the top ten character actresses alive. The woman is a powerhouse… [In different movies she has the ability] to make you hate her and to make you love her.”

Of course, Duval also paid tribute to another true powerhouse, Mark Hamill. He worked with the legendary actor (is he your Luke Skywalker or your Joker? There can be only one right answer) on the 2012 crime thriller Sushi Girl. Relating how Hamill was almost unrecognizable as the evil gang member Crow, Duval was effusive in reminding everyone that the man is a national treasure.

“If there’s a real life Jedi Master, [Mark Hamill] is it,” Duval exclaimed. “I love him so much. He’s not a mean, malicious person on any level. He really is a great human being.”

What Is James Duval’s Process as an Actor?

When the conversation turned to balance and taking care of oneself, Duval stated how it can be hard to transition from a crush of 16-hour days working hard on set to suddenly finding himself with a spate of free time. His solution? Use that time to prepare for whatever the next job may be. Work out, eat clean and healthy food, rest and take the opportunity to be with your loved ones. Play, but keep your eyes on the goal.

“You have good years and bad years as an actor, feast or famine,” he noted, adding that when he’s “famishing,” he essentially puts himself on lockdown a la the 2020 quarantine.

Going further into his process, Duval shared that as an actor he likes to think of himself as “an uncarved block,” an idea he got from Benjamin Hoff’s philosophy book The Tao of Pooh. “When you’re an uncarved block, you can carve yourself into anything,” he asserted. Then the recovery process after filming means letting go of that shape to become an uncarved block again.

This philosophy lends itself equally well to consuming cannabis. Long and Duval tried out some classic Chemdog, which Duval – a smoker since 1985 – verified as really good weed because it made his eyebrows sweat. He’s definitely an enthusiastic consumer, cheerfully confirming that he’d rather have cannabis over alcohol any day and prefers to request CBD cigarettes over herbal cigarettes if he needs to smoke in a film.

When asked his thoughts on cannabis legalization, Duval’s answer showed that beyond his love of weed, he understands the plant’s multitudinous applications for planetary wellness: “I think it’s interesting that the laws are changing, and changed quite a bit, and it will continue to change. Even states that are considered Red, conservative, have enacted these rather liberal marijuana laws, liberalizing it for personal use. And they understand the benefits – not only of the regulation of it, but it has – all these states also have farming. It has incredible agricultural benefits for clothing, rope, industrial materials. And it’s also 100 percent recyclable.”

Throughout the interview, a Frank the Bunny mask, made from the original Donnie Darko mold, remained visible in the background. A dark guardian angel, watching blissfully as its owner got high – not just on quality cannabis, but on the sheer joy of exploring the very passion that brought him to wear it in the first place. 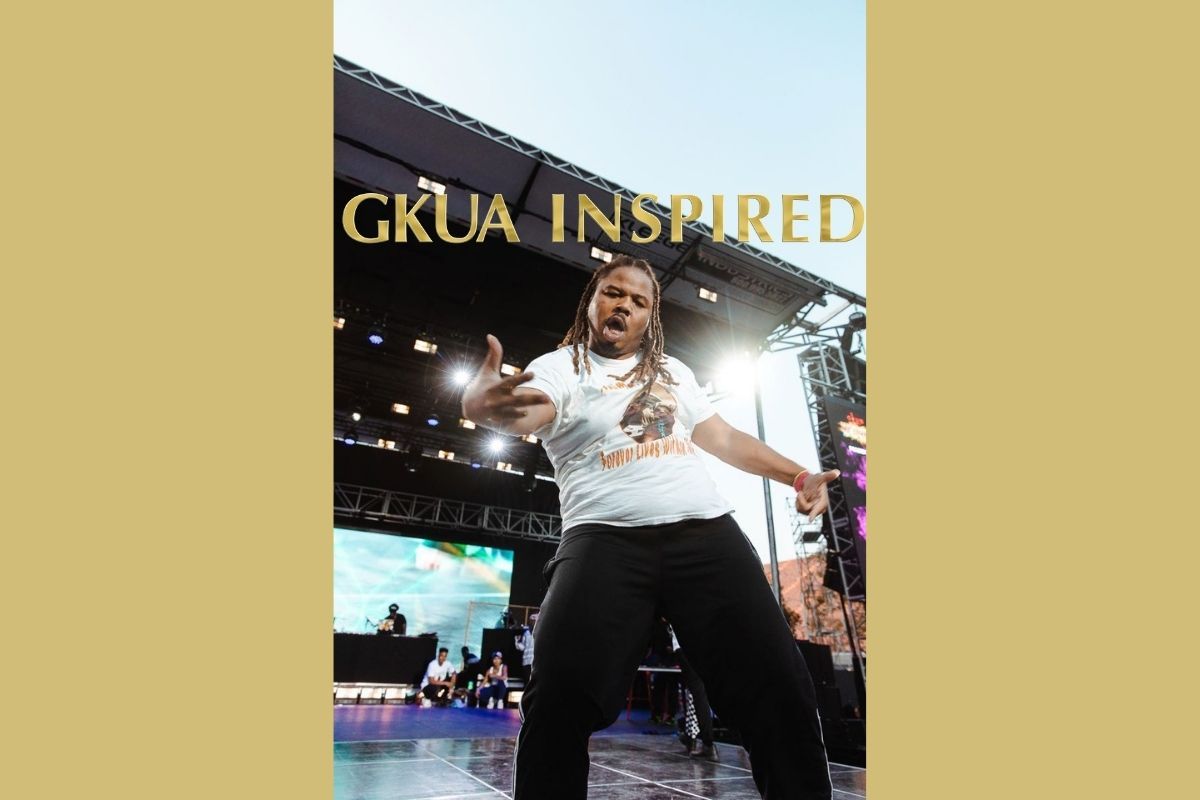 Cannabis Industry Predictions: 4 Experts Tell Us What to Expect in 2022 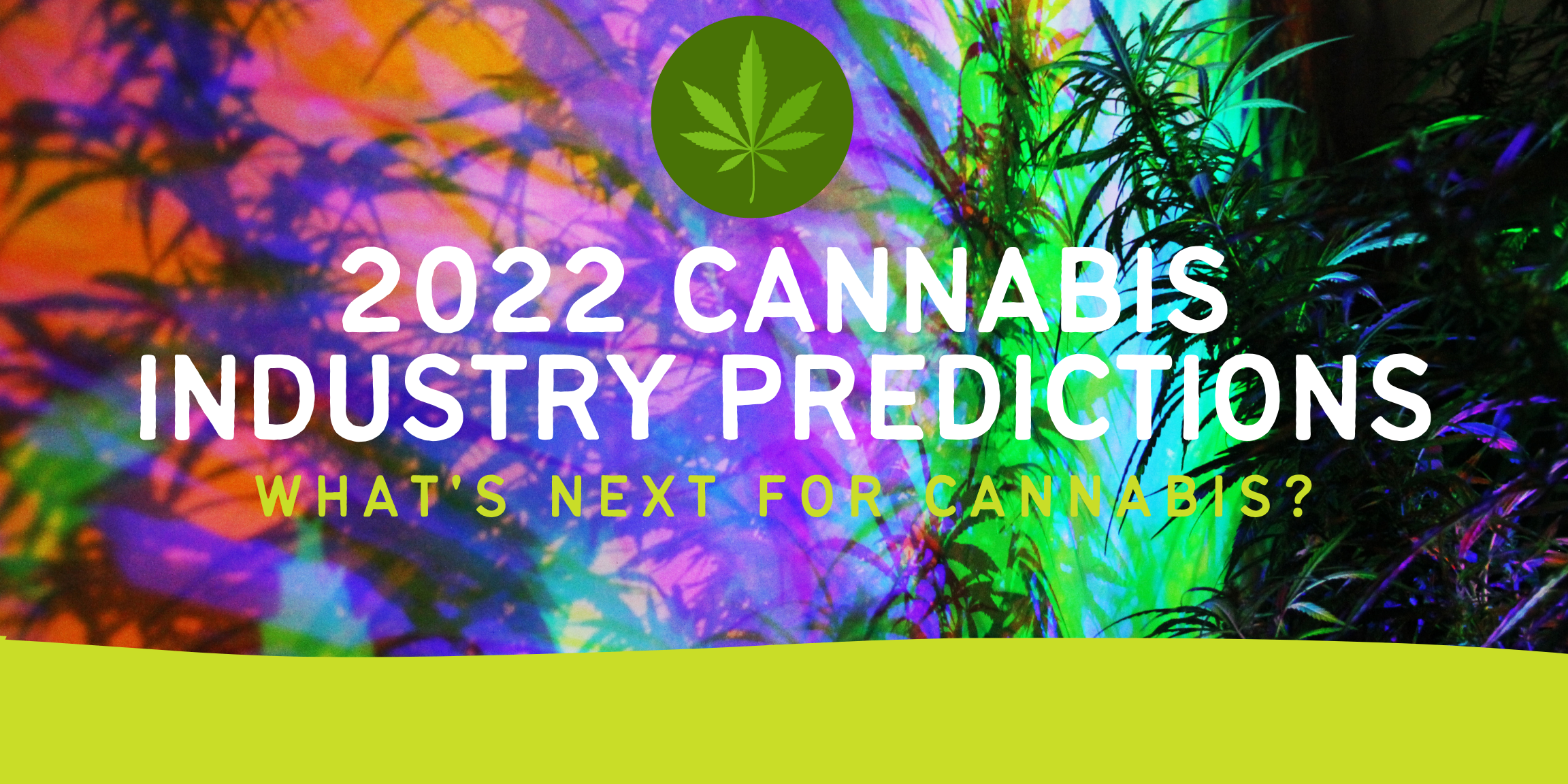