Honeysuckle’s Dorri Olds sat down with director Anton Corbijn in Chelsea, New York City to discuss his new movie, “A Most Wanted Man,” which opens tomorrow, July 25, 2014, and stars Philip Seymour Hoffman.Hoffman gives a brilliant performance as Günther Bachmann, a spy in a secret anti-terrorism unit in Hamburg, Germany. It takes place in present day and was shot on location in Hamburg. The cast includes Willem Dafoe, Robin Wright, Rachel McAdams (“Midnight In Paris”), Daniel Brühl (“Rush”), and Grigory Dobrygin.If you like smart, beautifully shot thrillers with high drama, intrigue and a stellar cast, go! The biggest reason of all to see this film is that it is one last chance to see a new movie starring Philip Seymour Hoffman.The movie opens in select theaters Fri., July 24. Rated R. Thriller. 121 minutes. 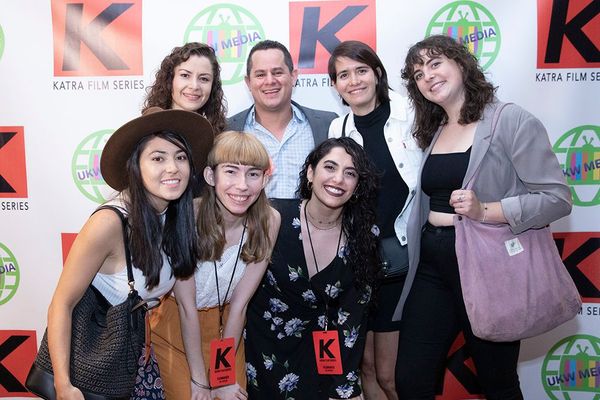 One of the first film festivals to open live since the pandemic, Katra delivers the best in independent cinema for a milestone decade. 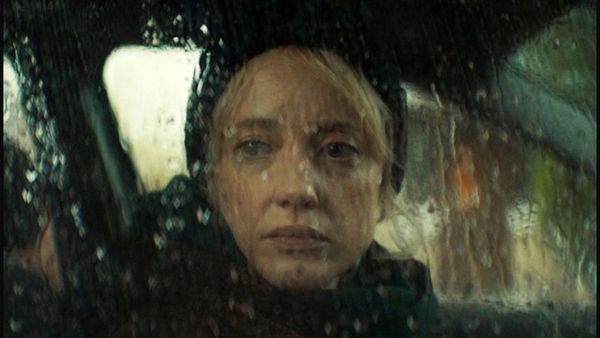 The loss of a child is probably among the single most painful things any person can ever experience. It is a challenging and heavy topic to explore in any artwork — and even more so to do it in a way that is respectful while still portraying the immense emotional toll 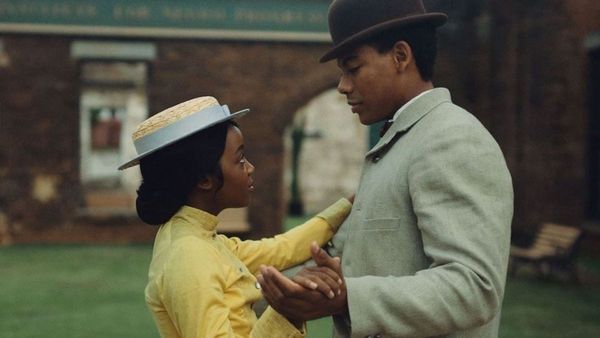 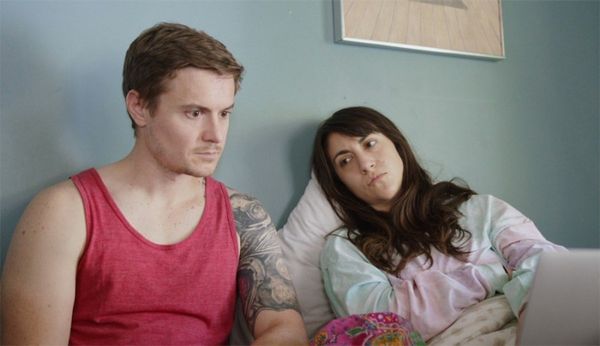 With just over a year since the pandemic truly started, many of us can barely remember what the world was like before it began. The year has dragged on for so long that we’ve defined eras that remind us of a specific time in quarantine with a weird sense 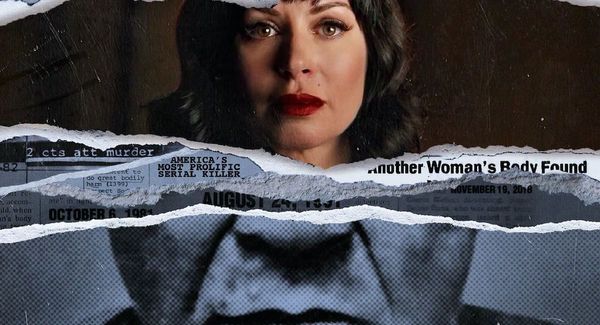 On September 25, 2014, Sam Little was convicted of a series of murders and sentenced to life in prison. Little claims to have killed at least 93 women in the span of four decades, making him the most prolific serial killer in American history. Forgotten Victims and a Problematic Justice 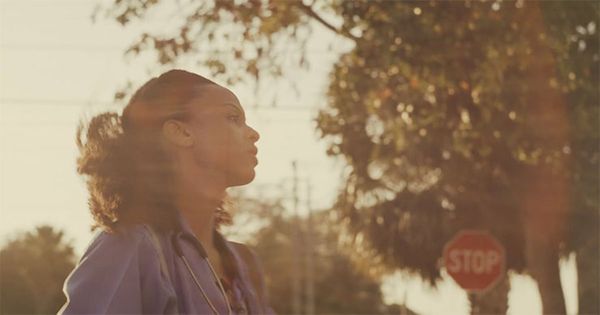 The American Dream is a shared aspiration, no matter where or how you grew up.  Whether you’re born in a city in the United States or in a rural town in a developing country,  the goal is the same: to attain success and freedom by making your way up