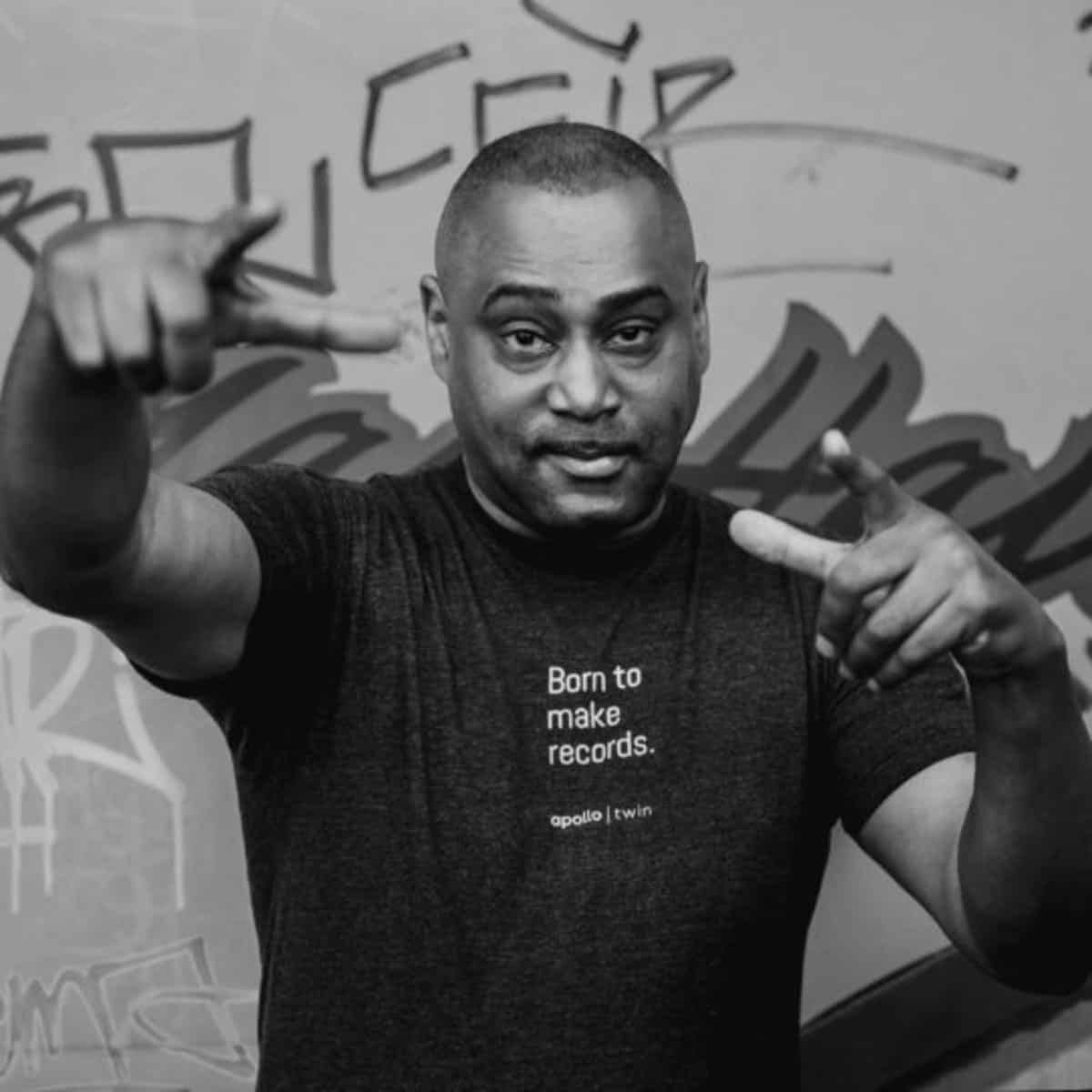 For decades, Huckaby was a key force in Detroit dance music. As a producer, he carved out a singular brand of hypnotic yet soulful deep house on labels.

Detroit is the birth of techno, for those who don’t know.  It was formed by Detroit-based artists during the 1980s and early 1990s. Prominent Detroit techno artists include Juan Atkins, Eddie Fowlkes, Derrick May, Jeff Mills, Kevin Saunderson, Blake Baxter, Drexciya and Mike Banks. The three individuals most closely associated with the birth of Detroit techno as a genre are Juan Atkins, Kevin Saunderson and Derrick May, also known as the “Belleville Three,” where they created techno music in their basement. One if it’s most prominent protégées, Mike Huckaby has past away.

Last month, Delano Smith, also a Detroit artist and pioneer in the genre, launched a GoFundMe to help Huckaby overcome an unnamed medical setback. It’s unclear if his death was due to related complications—we’ll update this piece with more information as it’s available.

For decades, Huckaby was a key force in Detroit dance music. As a producer, he carved out a singular brand of hypnotic yet soulful deep house on labels like Harmonie Park, his own Deep Transportation and S Y N T H imprints, and remixes for the likes of Norm Talley, Pole, Model 500, DeepChord and Vladislav Delay.

He first played Tresor in 1997 and was a crucial link between Berlin and Detroit. Up until the recent lockdown he maintained a busy touring schedule—he criss-crossed the world in 2019, playing over 40 gigs in eight countries—and he was also meant to play at this year’s Movement festival back home in Detroit.

Beyond his own music and DJing, Huckaby had an immeasurable impact at home in the Motor City. He was a longtime manager and buyer at Record Time, working alongside the likes of Dan Bell, Claude Young and Magda. He also led production workshops at YouthVille Detroit, educating the next generation of Detroit producers (Kyle Hall was a former student) and eventually partnering with the likes of Native Instruments and Ableton. (You can read our Machine Love feature with Huckaby here.)

“All I can say is he was a truly humble ambassador for the music he loved,” Record Time founder Mike Himes told RA. “Such a class act and he had a huge impact on many not just in Detroit but everywhere. He will be greatly missed.” 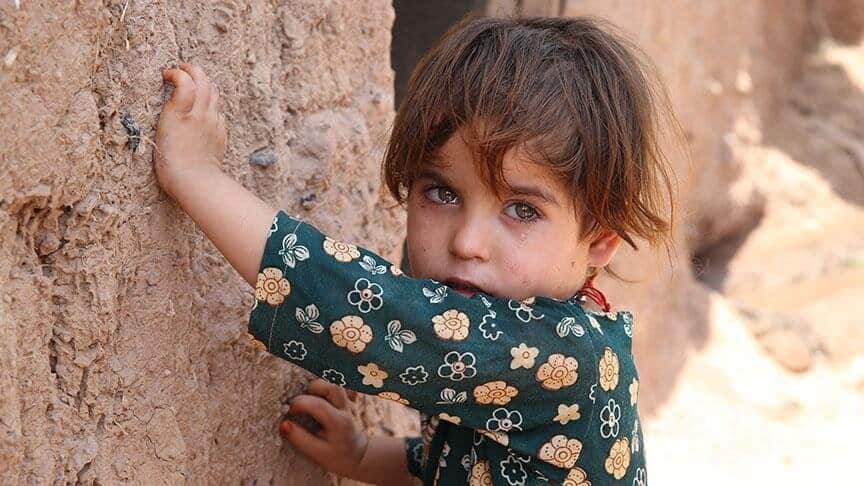 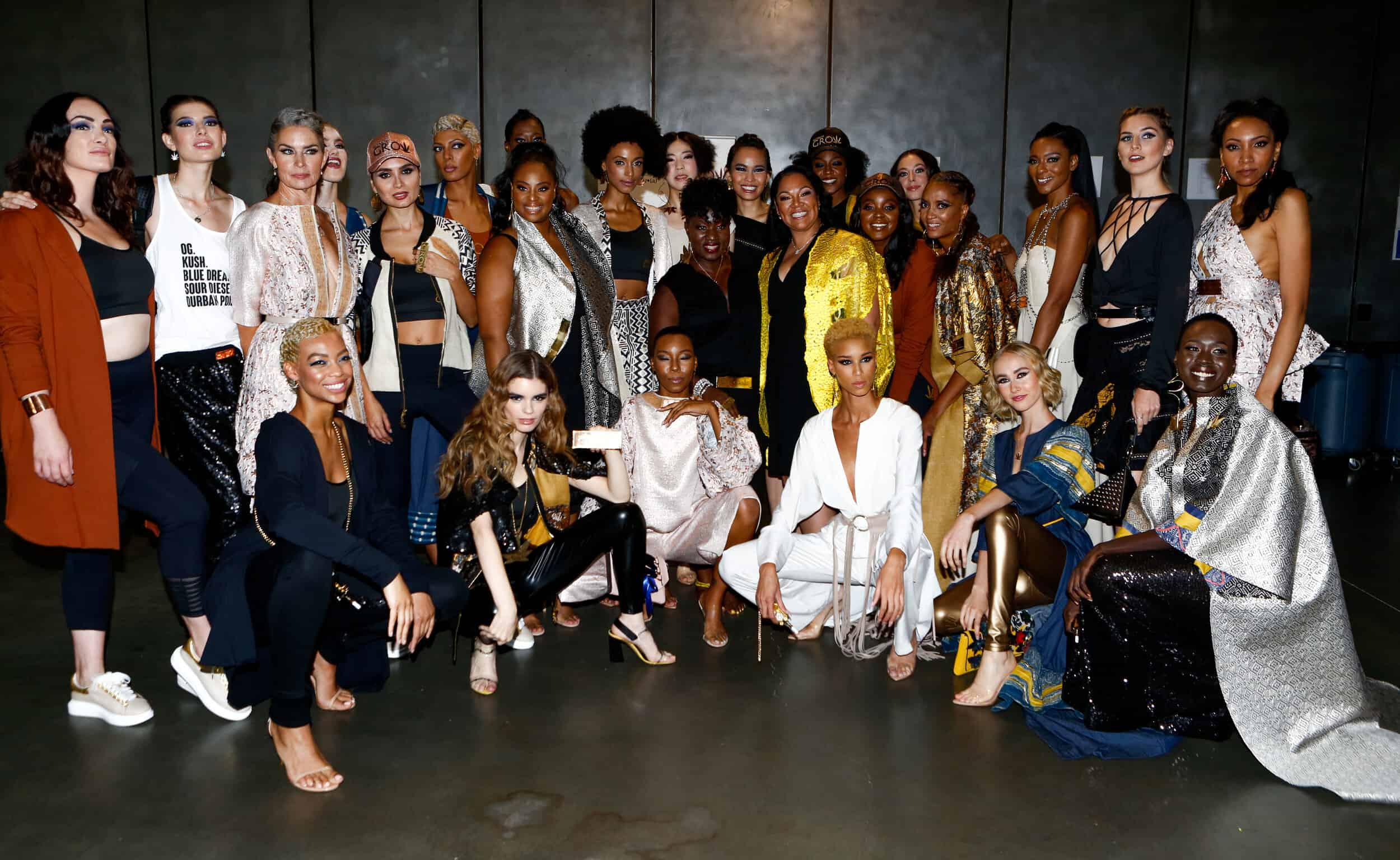