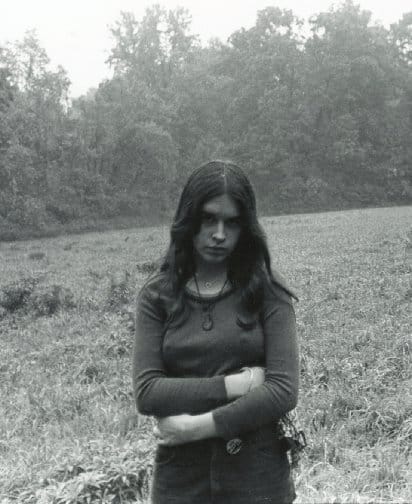 I wanted to hate him and hurt him but realized that the only way to be free was to let it all go.

Facebook suggested I friend him. I guess our social networks overlapped. I guided the mouse toward his photo, and the little pointed hand hovered over his face. Fear and anger swelled up but curiosity won out and I clicked “Add Friend.” He accepted within minutes. Stunned, I wondered if he had forgotten raping me, or if he thought I had.At 13, I was a lonely upper-middle-class Jewish nerd living on Long Island, in search of a tougher persona. He was part of an edgy crowd that hung out in a parking lot behind the school, sprawling over the cement steps like bored cats on a sofa.

It was 1973, and the boys wore black leather jackets, smoked Marlboros and stashed pints of Tango and Thunderbird in their back pockets. One afternoon, making sure my long brown hair covered the blemish on my cheek, I went over and said, “Hi.”That was really all it took. A few offered nods. One of the girls asked if I wanted to come out with them that night to the cemetery.“Isn’t that spooky?” I whispered.She laughed. Her voice had a ring of confidence mine never did, so I went, wearing — against Mom’s orders — a shimmery, low-cut shirt. As dusk fell we ambled past the wrought-iron gates, onto the lawn. The guys set down brown bags with bottles. I reached for the pint of Bacardi. Sweet rum burned my throat. With my eyes closed I was Keith Richards chugging onstage at Madison Square Garden.“Wow, you can really drink,” he said.I nodded with fake nonchalance, as if this were my forte instead of my first time. Two other girls wandered off with their boyfriends to make out, leaving me standing alone, feeling like a loser. I grinned in relief when one of the boys waved “c’mere,” as if to confide something. But then the boy grabbed me, clamped his hand over my mouth and threw me on the ground, shoving a knee into my hipbone. At first I thought it was a joke. Then four other guys surrounded me. I realized this had been planned.With the other boys holding me down, he slammed on top of me.“Is that how you like it?” he said. His breath stank of cigarettes and beer.Another boy said, “She may have an ugly face, man, but she has a really nice body.”I’m not sure which was sadder, that I believed my face was ugly or that I was flattered he liked my body. I tried to scream, but it came out muffled. They laughed. I gagged. They took turns. Then it was over. I pulled myself up, retrieved my pink Hanes and almost fell over getting my foot through the leg hole. I leaned against a tree for balance and tugged up my jeans, and then I started screaming.One of them said: “Oh, man, this chick is nuts. Let’s go.” And they did.With a child’s logic, I figured the boys thought I wasn’t a virgin because of my sexy shirt. Too ashamed to confide in my parents or older sisters, I tried to tell a teacher after class one day. I stood by her desk shifting my weight from one foot to the other. But I was afraid of being shunned at school if I reported it, so all I said was “See you tomorrow.”From those early teen years until my mid-20s, I let boyfriends come and go like subway cars, certain that they would trick and humiliate me.

If they liked me too much it scared me away. Loneliness plagued me. When I saw happy couples I wondered, How do they do that? I drank heavily, hoping to forget what had happened. But I couldn’t forget.Thirty-eight years later, I browsed through the Facebook friends of the boy who was the first to rape me, noticing names I remembered from high school. In his recent photos were snapshots of a boy with his nose and a pretty teenage girl with long silky hair parted in the middle. He gripped a beer while his belly drooped over his jeans. I found some older photos of his wedding, him with a pretty young bride.The first time I talked about the rape I was 26 and in a therapist’s office. “I can help you,” she said, but it wasn’t a quick fix. I was in my 40s when I met Steve. He had a troubled past too, so we fit. When I buried my face in his hair, the smell, the closeness, made me feel safe. It still does.Now I clicked back to my rapist’s wall for a link to his wife’s profile and sent her a friend request. I decided that my revenge would be to blow up his marriage. I planned what I’d tell her if she confirmed my request. A montage of memories flooded my head until I felt so queasy I had to lie down.But when I looked at my computer again, I saw she’d written on my wall. She posted a sideways smiley face and complimented the photos of my dog. How could I tell her? She’d done nothing to me. My rage belonged to her husband.So I went back to his profile page and typed a private message: “I hope that night has haunted you. I was naïve and a virgin. I see you have a teenage daughter now. Better keep her safe from guys like you.” I wanted to hate him and hurt him but realized that the only way to be free was to let it all go. When I defriended him I felt strong. The past was the past, and my mouth wasn’t covered anymore. 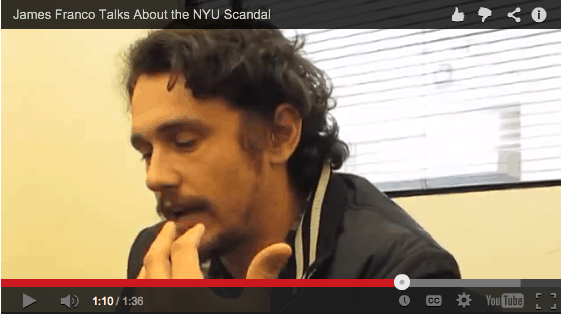 'True Blood' actress Carrie Preston talks about her Acting, her Production Company, her Husband and Stress 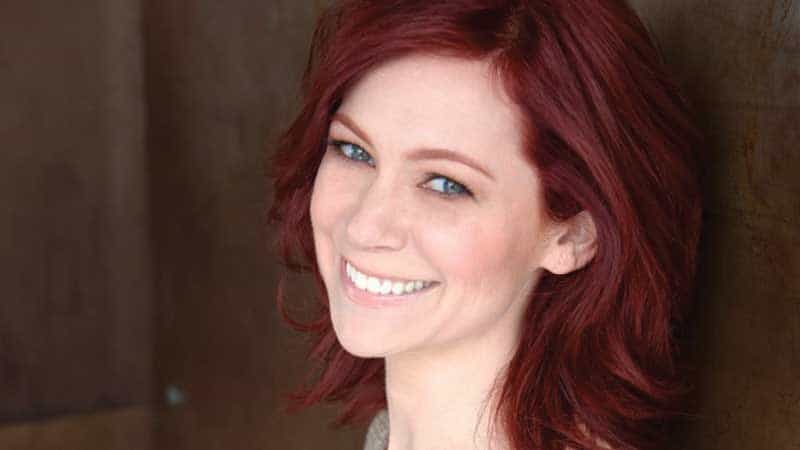