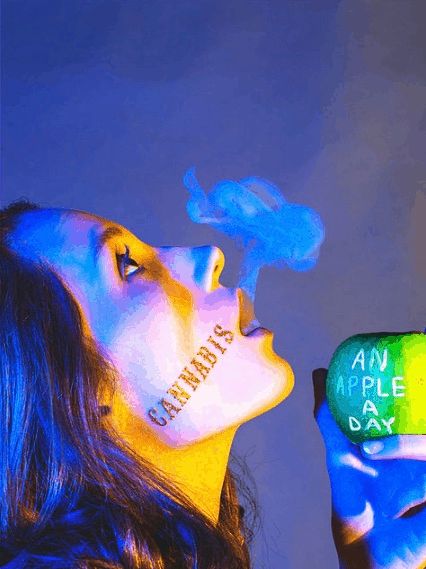 Artists like Jacob Wheeler are at the forefront of pushing the legalization of marijuana into mainstream media.

Visual artist Jacob Wheeler will be exhibiting his new work on Wednesday, September 25th at the NORML FORML Los Angeles, and at the Cannabis World Congress and Business Expo (CWCBExpo) LA on September 26-28, 2019. CWCBExpo, one of the largest and longest-running cannabis industry trade shows in the United States, will be held at the Los Angeles Convention Center. Ahead of the expo, Jacob will debut his latest pieces at the Pattern Bar in LA’s famous fashion district. His art incorporates performative elements of the human body’s natural aesthetic posture with written poetry to convey his themes of sensuality, loss, and renewal of the mind and body in relation to mental illness and cannabis.

“My poetry is written in code,” Jacob says. “When I write, it is not with the intention for anyone else to see it. I do it for myself. I often use my poetry as a jumping-off point for my work. For this collection, I found phrases and words that fit my emotions and thoughts on this subject. At one point I wanted to put a whole sentence on her [the model], but while we were shooting, I decided to just use the word ‘unchained’ because I felt like it encapsulated the entire meaning of the message I was trying to get across.”

This isn’t Jacob’s first time exhibiting his art. The focus of his previous works explores the current endemic opioid crisis and examines how recent cannabis medical research simultaneously offers an alternative to highly addictive prescription drugs as well as an updated perspective on the current state of society.

Back in May 2019 at the CWCBExpo in New York City, Jacob kicked off the weekend by exhibiting his work at the very first NORML FORML at the Jue Lan Club in Manhattan. The fundraiser celebrates the 50th anniversary of NORML (the National Organization for the Reform of Marijuana Laws), which aims to further develop access to cannabis for those who need it and to  promote equal representation in the industry at every level. The LA version, presented by CWCBExpo in partnership with Curved Papers and Polsinelli Public Affairs, will be an enchanted evening of art, musical performances by Stunt Double, and fashion, as well as statements from some of the industry’s most notable activists and entrepreneurs.

The Honey Pot had the chance to interview Jacob about his experience in New York and his plans are for this upcoming expo in Los Angeles.

THE HONEY POT: So, how did the New York City show go for you overall?

Jacob: I didn’t really know what to expect there. I did meet a lot of people from the medical community, doctors, and nurses that came over to my booth. Many told me they were at the expo to see and learn more about the Cannabis space.

A couple of the nurses shared that they were opening up their own distribution companies. Their desire was to raise awareness for the opioid epidemic. They hope that by using medical marijuana, they can wean addicts off of opioids and other narcotics.

They also explained that during the process of discovery they were constantly looking out for their other patients, those [who] are not addicted to anything but were exploring healthier alternatives to helping them with their various illnesses, such as gastrointestinal issues and other chronic disorders.

There were also people that were NOT in the medical profession who came over and shared some of their personal stories.

One example was a woman whose cousin is currently having issues with opioids and was trying to figure out what she can do in the world of CBD to help him. She shared how she wanted to do it in a way where he won’t become addicted to something else in the process of trying to heal and get sober.

HP: What is the message you want people to get from seeing your work?

Jacob: This is cannabis, this is CBD, and this is what people do with it: some for medical reasons, some for casual use, it’s not a big deal.

HP: Basically you’re coming from a place where your work speaks to people on two different levels. One is medically: that we have a serious problem with addiction in this country and that in some way we can use medical marijuana to help them recover from that and that there is also a place where it’s like, “hey, this stuff is okay to use for everyday ailments, in a small, contained level, like say taken in place of Ibuprofen for inflammation or other mild conditions.”  The other level is that casual use is okay, and it shouldn’t be stigmatized.

HP: Anything else the public should know?

Jacob: Yes. This time around we have teamed up with NORML and will donate a percentage of the art sales to them.

The legalization of cannabis has still a long way to go in relation to how it is viewed both on the political and cultural level, but artists like Jacob Wheeler are at the forefront of pushing the issue into mainstream media. There is also still much to be explored regarding current research which examines medical and recreational usage; however, decriminalization, and ultimately legalization, will lead to a greater and expansive understanding of cannabis and its long-term effects, because, face it, an informed decision requires proper experimentation. Cannabis alone will not solve the opioid crisis and other societal concerns, but, for better or worse, current research and market trajectories infer it will play a leading role.

When it comes down to the current perspective on cannabis use, counter to the many previous years of its systematic repression which has only embittered previous generations, Jacob says it best, “Some [use it] for medical reasons, some for casual use, it’s not a big deal.”

See Jacob Wheeler’s art live at the NORML FORML LA on September 25, 2019 at Pattern Bar, and at CWCBE LA. For tickets, click on the Eventbrite link https://www.eventbrite.com/e/norml-forml-la-tickets-69736167755

The Cannabis World Congress & Business Exposition (CWCBE) runs in Los Angeles September 26-28 at the Los Angeles Convention Center. For tickets and more information, visit cwcbexpo.com or follow on Facebook, Twitter, and Instagram. Use code HONEYS19 for a 20% discount on a 3-Day Seminar Pass – and come visit us at Booth 202! 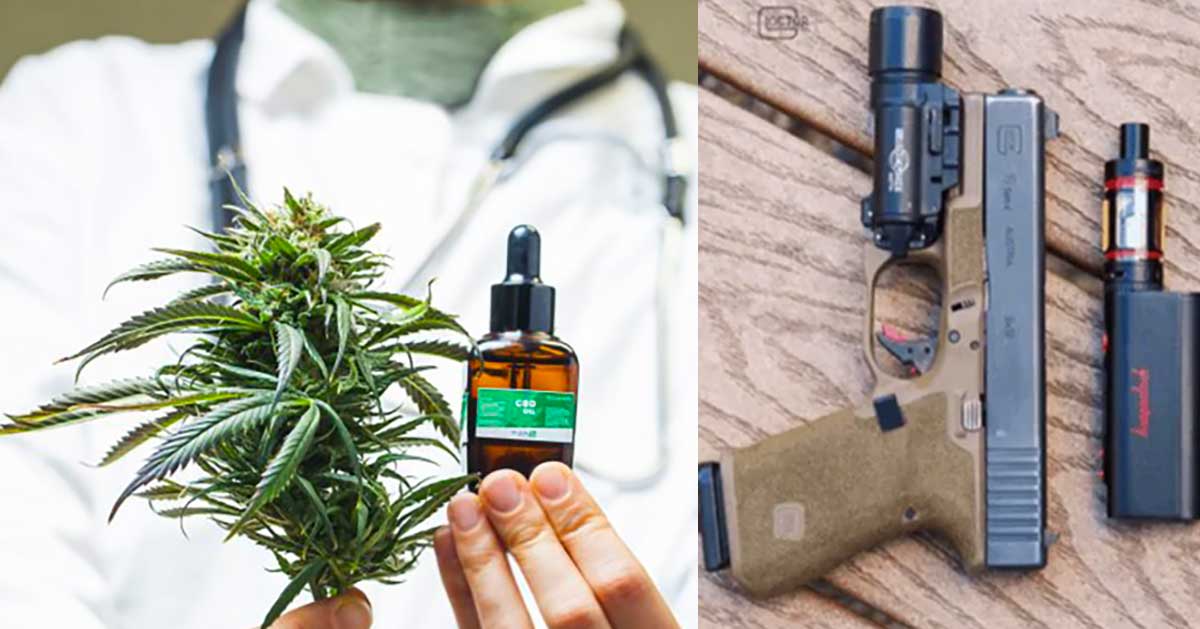 Rethinking Animals Summit 2019 Kicks Off to an Inspiring Start 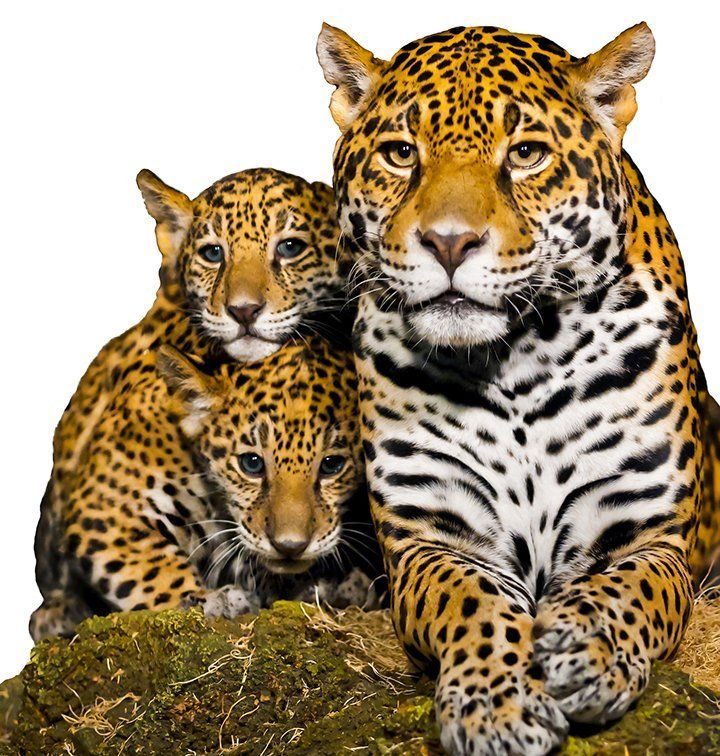