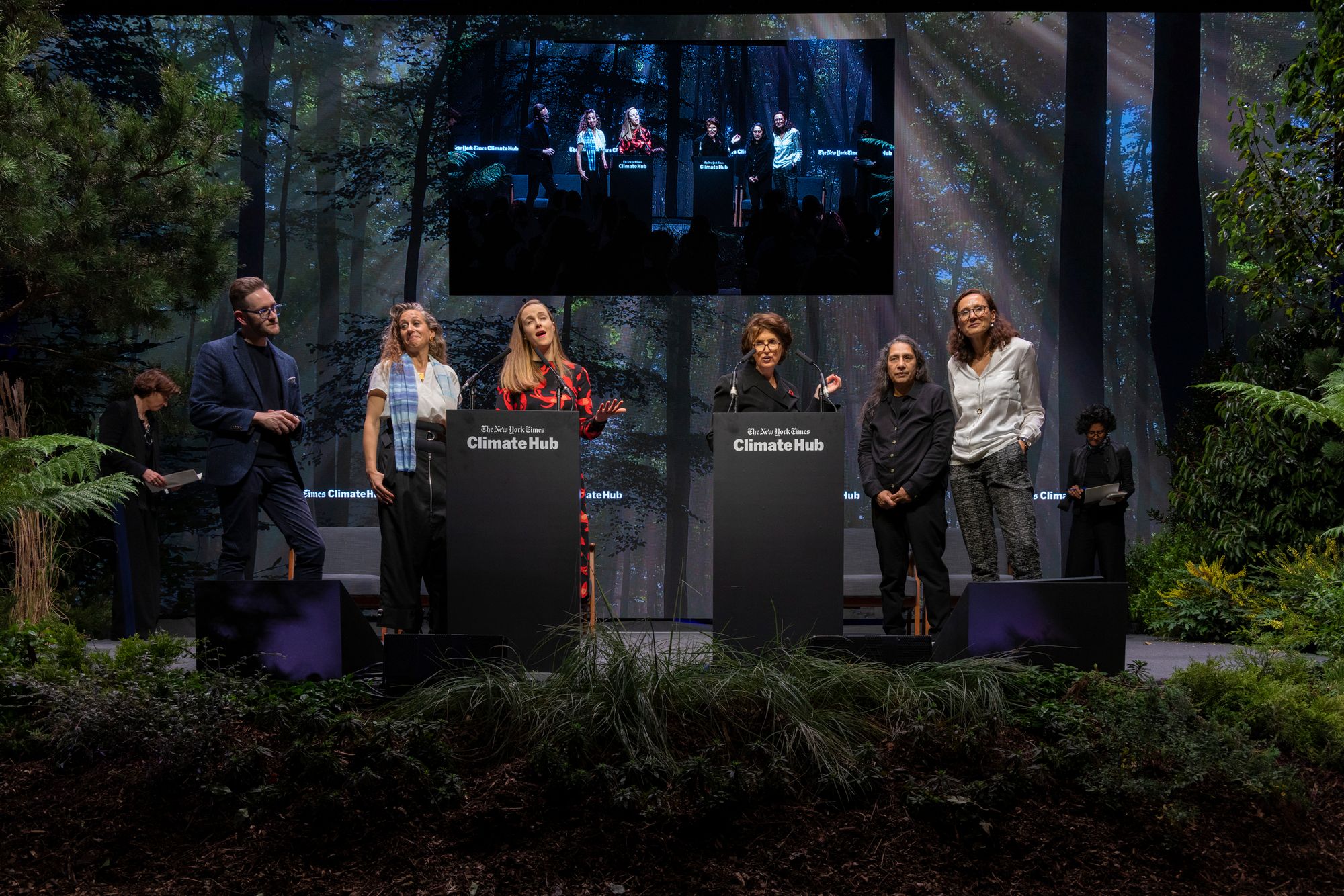 COP 26: Are Democratic Leaders Better Prepared to Address Climate Change Than Authoritarian Ones?

At the recent New York Times Climate Conference, Somini Sengupta and climate leaders lead a debate on whether or not with rising populism, democratic leaders can really address climate change.

In an equally concerned and curious tone, the New York Times’ International Climate reporter Somini Sengupta opened up the debate with a  concern she’s been coming across more frequently in her inbox: Is democracy failing us in regards to climate change? The debate that ensued, on Wednesday, Nov. 10, presented much food for thought and called for an open-minded audience. In the spirit of the seasonal arguing with family members around the turkey about vaccinations, police reform, and, yes, climate change, this debate was heated.

Six influential speakers argued their case either for or against the notion that democracies are better equipped to tackle climate change. In an unexpected turnout, keeping in mind this all took place at the very democratically-structured COP26, the “against” side won the debate receiving the unmistakably loudest cheers, effectively translating into the audience siding with an authoritarian approach to fighting the climate crisis. The majority of the audience found the against arguments to be more persuasive.

Democratic Values as a Beacon of Climate Hope despite Creeping Populism

All three speakers arguing for the motion shared the values of freedom, protest and union as common denominators. Nachmani’s main argument was that creative solutions are necessary in order to fight the damage from climate change, creativity that can only be achieved through listening to the people’s voices “ because democracy allows for the diversity of ideas and accountability that only the rule of law and civil liberties like free speech and free media can create.”

In her eyes, everyone’s collective efforts in finding new strategies are crucial. “We need hopeful people to build and sustain businesses, with an explosion of ideas and experiments and innovations to drive the energy and agriculture and industry and transportation transition,” Nachmani said. Citing real-life examples, she reminded the audience of the 1997 Kyoto Protocol’s failure— primarily due to not incorporating the world’s largest economies such as China and the U.S.A. and failing to mandate binding targets— to demonstrate that top-down approaches do not work.

Next was Chris Stark, a native Glaswegian who spoke extensively about his hometown and its history. He emphasized that, while his city was arguably where fossil fuels were first launched, his city was also one of the first to move forward with energy alternatives. Though this transition was not easy, he said that that didn't have to be the case for the rest of the world: all democracy needs is the right legal framework.

“Democratic processes on climate can be very messy but they work and they deliver a stronger mandate for change,” Stark said. For Stark, much like Nachmani, bottom-up approaches work best and thus people’s agency only fully achievable in democracies is a necessity to progress. Ending with a local reference, Stark concluded: “There’s a phrase that you’ll hear occasionally in this city: ‘nothing about us, without us, is for us.’ It’s democracy that provides that kind of representation, that’s how we’ll make net-zero stick.”

Saving their most compelling speaker for last, Robyn Scott went third and delivered a very eloquent speech for the motion. Starting off strong, Scott quoted a commencement speech by David Foster Wallace. “The story [begins with] two young fish swimming along together when they encounter an older fish swimming in the other direction. The older fish says, ‘Morning boys, how’s the water?’ and the two young fish swim on and after a while, one turns to the other and says ‘What the hell is water?’ For many of us, in this room today or watching online, democracy is that water. ” Like water, Scott explained that democracy is an invisible entity we depend on, too often criticized and taken for granted.

Mirroring Stark’s point on how essential accountability is, Scott added that a system giving all people voices and votes, including women, is unique to democracy. Addressing the audience, she asked whether we’re truly willing to give up our rights, “where we can stand on the soil, under the trees of a democracy and freely debate on an alternative form of government.”

Scott compared the debate to a Faustian bargain in which we consider foregoing cherished rights for the perceived values of authoritarianism in fighting climate change. “To sacrifice democracy at the altar of climate change would be an existential mistake.,” Scott said. Instead, Scott urged us to fight for a better democracy, done correctly, by using our voices and freedom voting powers.

The Strengths of Authoritarianism and Big Government

On the “against” side, the first to speak was Tasneem Essop. From the get-go, Essop poked a hole in her opponents’ rationale by questioning whether democracies, in the true sense of the word, even exist today and dismissing them as an imaginary concept. “In this day and age binary and generalized posits about what is democratic and what is authoritarian do not work any longer,” said Essop. She added, “The belief that democratic leaders, particularly from western countries, are in fact democratic is something that we’ve witnessed through experience in the past two years, is not necessarily the truth,” Essop said.

Backing up her claims, Essop denounced most western democratic countries as corrupt, indecisive and only altruistic on the surface. Citing the United States’ hurricane Katrina, she observed that the catastrophe's victims continue to suffer from the climatic damage today. “So yes we can protest, yes we can have our voices raised, yes we can put everything out in social media, but does that result in change?” asked Essop rhetorically. No, she answered, and democracy’s proven lack of compassion and responsibility is not what she believes is needed to address the urgent climate crisis. Too often stunted by its own bureaucracy and negotiations, Essop stated that she does not believe democracy is the most efficient way forward.

Following her teammate Essop, Katherine Priestly was next to argue against the motion. To begin her speech, Priestly referred to her company’s research and their findings gathered since 1990. For over 30 years, climate scientists mostly working in democratic states have largely been ignored, have suffered harassment, intimidation and death threats for the work that they are doing. She explicitly hinted that the scientists’ warnings have been largely ignored or shut down as a result of powerful lobbyists in democratic governments with vested interests.

Focusing on the crux of the debate, Priestly offered the two most polluting superpowers in the world as proxies: the United States and China. Speaking in favor of the latter, with whom she has closely worked for years, Priestly emphasized that the country is a massive investor in renewables,  the leading producer of wind and solar power technology and the leading consumer of wind and solar alternatives. Additionally, approximately 70% of its demands are met from hydro, and China continues to massively invest in liquid gases, hydrogen, liquid nitrogen and nuclear energy. According to Priestly, this puts China “in the position of being the global leader on transforming energy systems and climate-changing action.”

Juxtaposing that with the U.S., she called out American leaders for frequently skewing its democratic decisions towards the self-serving interests of the rich and powerful elite. Next, she criticized the democratic process by responding directly to Stark’s point. “We are so often told “democracy is messy,” it is also just as corrupt. Elections every four or five years means there is no consistent leadership and no long-term policies on important issues like climate change,” Priestly said.

Targeting America specifically, Priestly touched on Trump’s removal from the Paris Agreement and his potential run for the presidency in 2024, and Biden’s struggle to pass climate funding through Congress. On a similar note, Priestly called out democracies for still enabling the perpetuation of false and damaging narratives by climate change deniers across social media and not enforcing regulations enough. Closing her speech, Priestly said that “democracy doesn’t work if you don’t educate people.”

Concluding the debate, Sandrine Dixon-Declève was last to speak against the motion, leaving an air of doubt and skepticism towards democratic governments hanging in the room. “Climate change is not an existential crisis to democracy, but to humanity,” said Dixon-Declève, responding to Scott’s speech and reminding the audience of the climate crisis’ urgency and severity. According to her, what we need to get out of this crisis is a strong leader with authority; able to make decisions for the collective good who understands the importance of long-term planning. “The urgency of action that is needed in the same way that we needed it during the pandemic demonstrates that we need authority. We need a leader. And that leader, whether she be a he or a she, has to demonstrate true leadership,” Dixon-Declève said.

According to her, democracies, as we know them today, are being hijacked by powerful fossil fuel industries and unregulated business activity and, therefore, can no longer claim that their structures serve the people, planet and prosperity. “Democracies are increasingly attracting politicians who are unqualified, who are in the pockets of vested interests, who are driven simply by the position and the power rather than public interest and public service. They serve a party, not society,” Dixon-Declève said. She accused democracies of prioritizing their personal indulgences and individual liberties over the collective good.

Disheartening Failures of the Democratic System

Following the debate, the judges came forward with some feedback, although ultimately the consensus was up to the audience. First raised by Sir David King from University of Cambridge, most judges agreed with him in that the debaters were very selective in choosing their case studies. Consciously choosing China over Russia in the team arguing for authoritarian regimes, and omitting democratic countries like Brazil in the other team. In addition, Daphne Frias, climate justice and disability activist and member of Generation Climate, was disheartened at both teams’ failure to explicitly address the younger generation and their role within the respective governmental systems.

Nevertheless, when the audience was asked to cheer loudly for their preferred teams, the debaters against the motion were unmistakably voted victors. The victory may be due to their more aggressive ‘offense’ strategy, their speaker’s persuasiveness, or perhaps, maybe a result of a fatigued crowd, exposed to their democratic systems’ failure for too long. 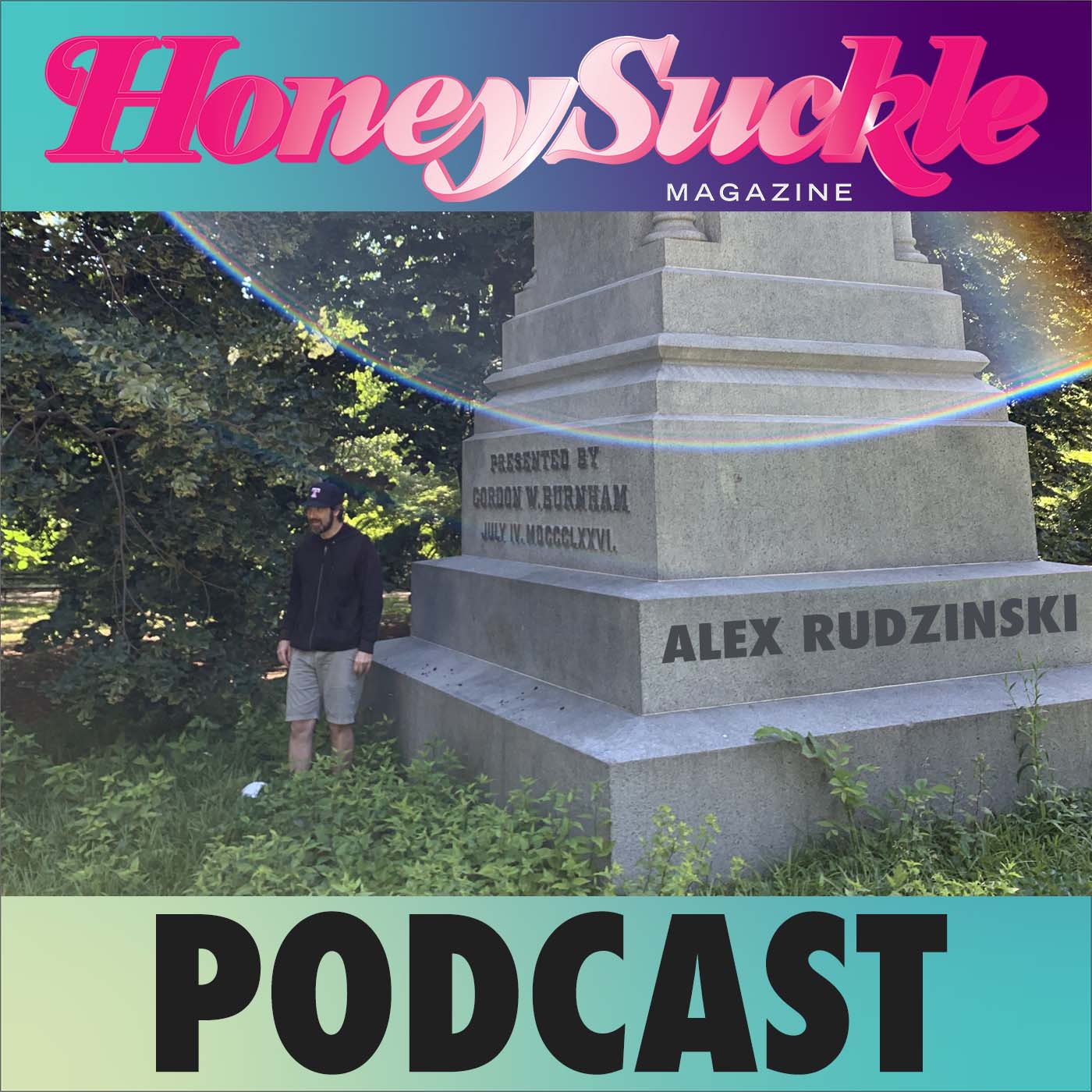 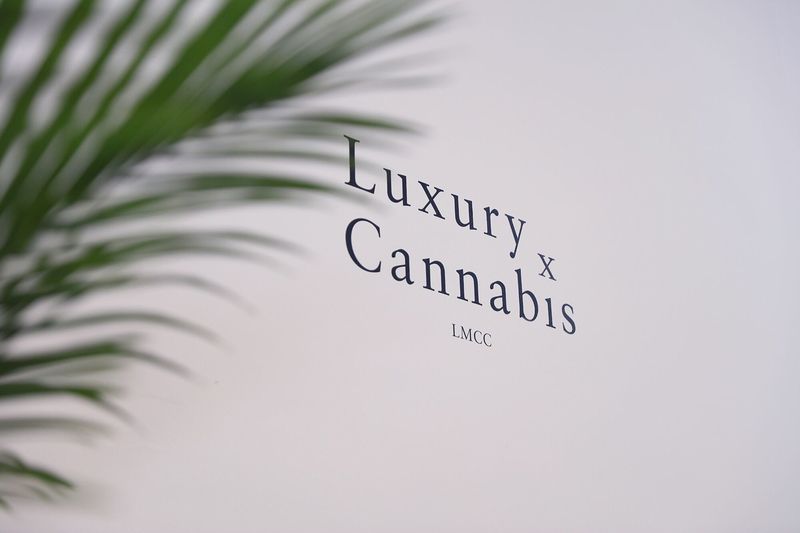