Dear Rebel: Connections in a past life

Dear Rebel,I’ve met someone with a lot of planets in Taurus, which is my twelfth house. Does this mean we have a past life connection?Thank you,L Dear L,The twelfth house is a mysterious one. Traditional names for it include the House of Troubles and the House of Endings. We have a less dour outlook on it now. I would call it the House of Consciousness. It encompasses the ineffable: spiritual transcendence, psychic experiences, meditation and enlightenment. Those who attend to the spirit can navigate this house well, despite the difficulty of overcoming the pain that lies here and letting go of what no longer serves them. Those who don’t have a good relationship to consciousness or the world of the spirit tend toward withdrawal through self-destructive relationships with alcohol and drugs, food, sex, TV, and other forms of escape. This house also rules what Western culture calls madness and mental illness, and other cultures see as contact with another world. The twelfth house encompasses all of your wounds and vices, and the dissolution of your earthly woes into the realization that we are all one. A big twelfth house transit indicates the ending of one life chapter so that a new one can begin. What it usually feels like, though, is chaos.Past life connections tend to be associated with contacts to the nodes, specifically the south node. In evolutionary astrology, the placement of the south node symbolizes the talents and knowledge you brought into this life. Contacts from other people’s charts to your south or north node indicate a karmic relationship. But the twelfth house is something else. When someone’s planets fall in your twelfth house, it doesn’t necessarily mean you have a past life connection, although you might. What it does mean is that in this lifetime, that person can awaken you emotionally and spiritually. They may stir deep feelings beneath the surface of your psyche that you weren’t previously aware of. The process could be invisible to them and world-changing for you. It may be painful, as the other person jabs at old wounds, often unconsciously. It can also be healing, and result in a profound spiritual connection. With the twelfth house, it all depends on how you process the experience. One thing is for certain: after you’ve had a deep relationship with someone who touched your twelfth house, your life will never be quite the same. xo,Rebel 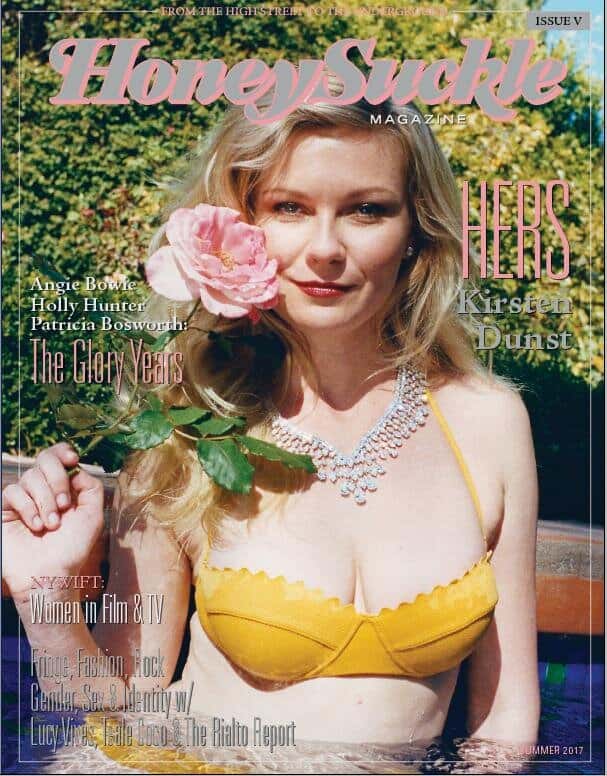 HERS Issue 5 On Its Way! 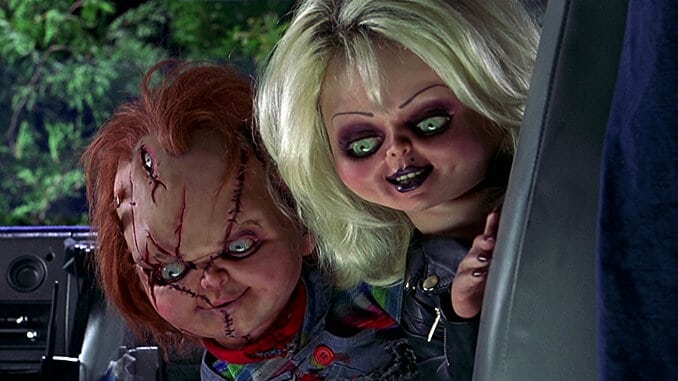