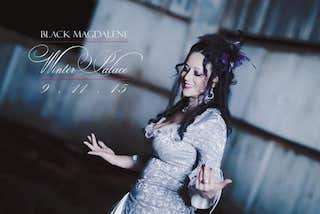 In 2015, Star Wrey and Victor St. Petersburg, the force behind the band, Black Magdalene, went to Tunisia to honor the validity of the release of their premier album, Strong As Any Rome.

A Breakdown Of Black Magdalene

In 2015, Star Wrey and Victor St. Petersburg,  the force behind the band, Black Magdalene,  went to Tunisia to honor the validity of the release of their premier album, Strong As Any Rome.  They stayed with a renown chef, a classical guitarist, Mounir Letaief and played “Dreams of Tunis” to him over dinner and wine.  Why?  To honor the historical fantasies they create in their music, in the words of St. Petersburg,” …to remain humble, and never lose perspective of the gift.”  Upon introduction to this dynamic team, one is deeply impressed with the Class Act and Artistic Dedication these two embody.  The story of Black Magdalene, now five years in it’s inception, is the story of how true art evolves, with St. Petersburg and Wrey at the helm.Black Magdalene has grown like a night blooming flower from Victor St. Petersburg’s original vision of an “acoustic symphony of one long song.”  He approached Star Wrey in 2011, who at the time was fronting another band, regarding lyrics.  She requested a demo, like the business woman she is, and St. Petersburg produced one.  Although he was living in Portland, Oregon and she in Eugene,Oregon, an artistic fire was lit between them and could not be denied.  They wanted visual opera, they wanted a performance piece, they wanted (they now both agree, nodding) “a beautiful piece of art.”  So they begin to create “historical tapestries” with their music and lyrics, giving reverence to the global appearances and sites of the Black Madonna in their choice of a band name.“We hope it brings curiosity to people, the desire to look more deeply into the meaning and mythology of history,” said Star Wrey, over a deep discussion in their home studio “Auerbauch’s Cellar”.  Wrey books and promotes the band, while St. Petersburg mixes and produces the music.  Both contribute passionately, with an iron fisted work ethic.

Their latest release, “Winter Palace” (available on BlackMagdalene.com and Amazon, iTunes, Bandcamp, Spotify, CD Baby, You Tube) is based on life in Tsarist Russia, with every track a fresh delight.  Star Wrey’s gossamer vocals weave enchantment above Victor St. Petersburg’s ethnic symphony of rhythm and sound.   Many times compared to Beats Antique – the world music ensemble that brings its essence home with belly dancers on the stage – Black Magdalene is a unique sound in the same genre, and in my opinion, a far more magical one.  For the audience, Black Magdalene is a sensuous experience for the ear, eye and heart.  Original choreography created by Ruby McConnell in collaboration with Margarita O’Brien and now currently performed by Lindan Comrada and Regina Anne,  framing and accentuating the other worldly vocals of Star Wrey.  Costuming appropriate to the performance enhances their stage presence.  Behind the dancers, the impassioned Victor St. Petersburg leads the band, supported by the percussion of Christopher Pfeffer, who specializes in Darbuka and Arabic Frame Drum.  Every sound and move is perfection, as Black Magdalene offers “a ritual gift to the audience,” as Star explains it, inside each song. 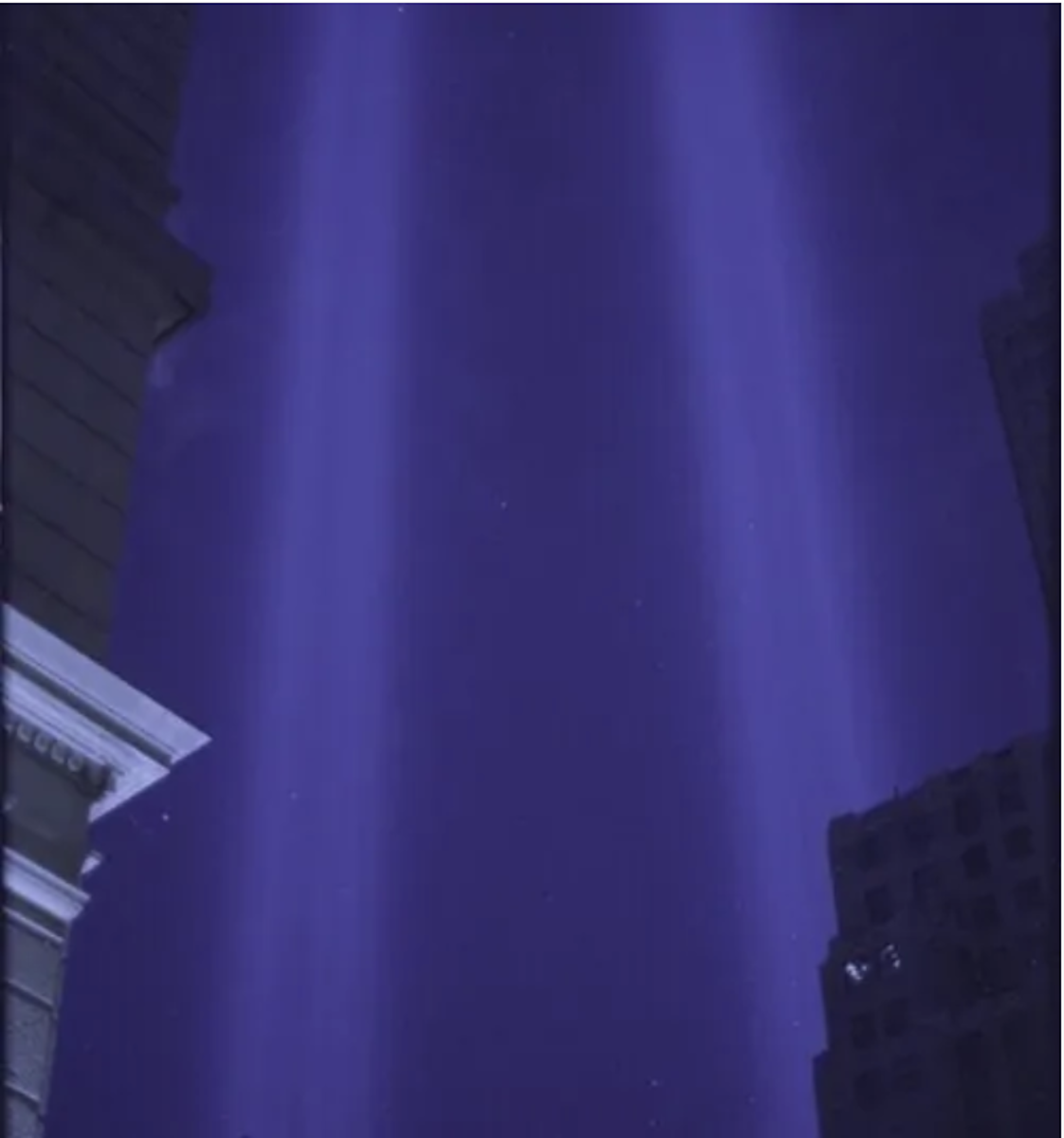 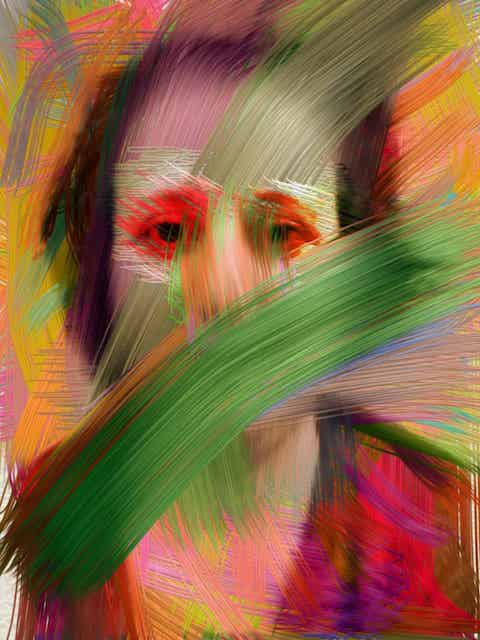