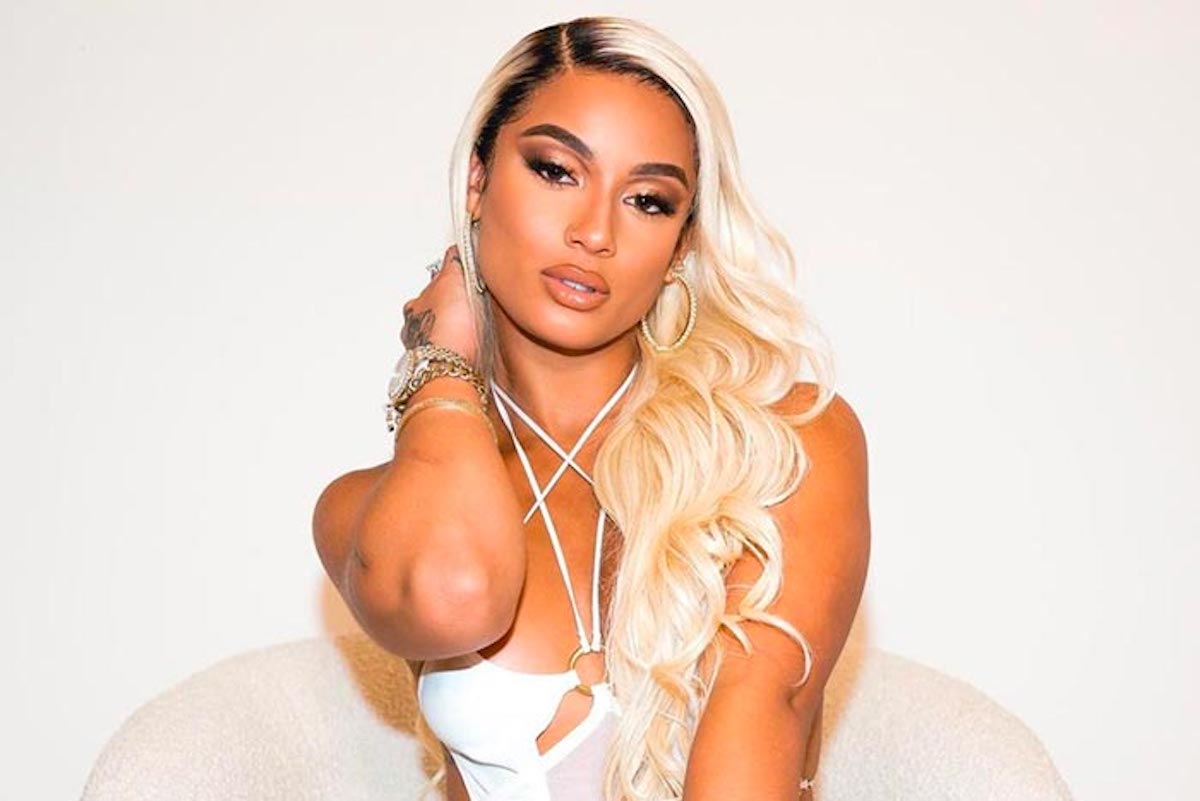 Music artist and choreographer DaniLeigh rattled social media last week with a sneak peak of her new song “Yellow Bone.” In a Triller video with her hair swooped into golden curls, she sang the lyrics “Yellow bone, that’s what he wants.”

Social media users reacted to the quality of the song and the lyrics that exalted and fetishized light-skinned women. The term “yellow bone” was originally coined to describe Black women with fair skin tones.

Users accused her of endorsing colorist ideals in a society that still favors light skinned women and considers them better “better” than dark-skinned women.

Leigh responded to the backlash with confusion: “Why y’all think I’m hating on other colors when there are millions of songs speaking on all types…” said Leigh via Instagram. Her response only escalated the situation, drawing further criticism.. Users argued that “Yellow Bone” is a “perpetuation” of colorism whereas tracks such as Beyonce’s “Brown Skin Girl” empower and uplift all skin tones across the spectrum.

Additionally, speculations arose as to whether DaniLeigh was Black at all. From a Tweet she posted in June of 2020, she identified as Dominican and referred to growing up with “the influence of amazing Black friends, culture and music.” Given the ambiguity regarding her Blackness and the lack of direct identification as Black on Leigh’s part, the use of the term “yellow bone”—often used to describe exclusively fair toned Black women —seemed even more inappropriate.

Leigh eventually took to Twitter again to defend herself saying “Only God can ‘cancel’ me… the people around me are the ones that know my heart and intention and real life…I’m sorry if I offended u.” Along with a few other Tweets she ultimately deleted, the public’s intense rejection of the song and her ‘apology’ continued.

Finally, she recorded an apology (since deleted) stating her intentions behind the song were harmless. Leigh also denounced the accusations of her being a colorist, citing her relationship with the rapper DaBaby (who she referred to as a “chocolate man”) as well as her “beautiful melanin friends.”

The language of her apology alluded heavily to an “I can’t be racist because I have Black friends” mindset. Also, the description of her dark-skinned boyfriend as “chocolate” posed another controversy given that Black men are often fetishized by their skin tones.

Light-Skinned Privilege and Colorism Within the Music Industry

After being discriminated against by Jim Crow legislation, Black people became victims of skewed perspectives on beauty, partly in attempts to conform to white societal norms. By the 19th century, fairer-skinned Black women were deemed more intelligent or desirable simply because their skin was no darker than a brown paper bag.

Following the creation of these stereotypes, it became more common for light-skinned women to hold better positions in society because they looked “less Black.” The music industry is heavily tainted with the internalized oppression Black people have been trying so long to heal from.

Colorism has carried over into mainstream music videos and song lyrics fetishizing light skinned women repeatedly. In a resurfacing clip from the singing competition “SIGNED,” rapper Rick Ross is seen favoring one singing competitor over the more talented one because she had lighter skin.

Just in 2017, commentators criticized rapper Kodak Black for voicing his preference for light-skinned women over dark-skinned women. From the intentional positioning of Beyoncé in the middle of Destiny’s Child covers to the frequent visual of a light-skinned woman being the love interest in a music video, the music industry continues to perpetuate the same stereotypes, effectively legitimizing colorist behavior.

DaniLeigh may not have meant any harm through her song. However, it is critical to examine the subconscious influence that led her to arrive at a “light-skinned anthem.” Black culture is shifting into consciously uplifting brown skinned women.

In music, they are being pushed to the forefront including but not limited to the likes of Ari Lennox, Summer Walker, Normani and Ryan Destiny. They are taking up more space in a society that already affirmed them more than their darker-skinned counterparts.

Beyoncé didn’t single-handedly sound the alarm for brown skin appreciation. The appreciation of the pure beauty and talent of Black women has been an ongoing process. Natural hair appreciation and #melanin tags worked their way into social media to shine a light on the group of Black women who went overlooked. However, brown-skinned women did more to advocate for themselves.

It is difficult to believe the movement to uplift Black women is a unified effort when light-skinned women remain in the forefront of the entertainment industry. Instead, it demonstrates a performative way to fulfill inclusivity. 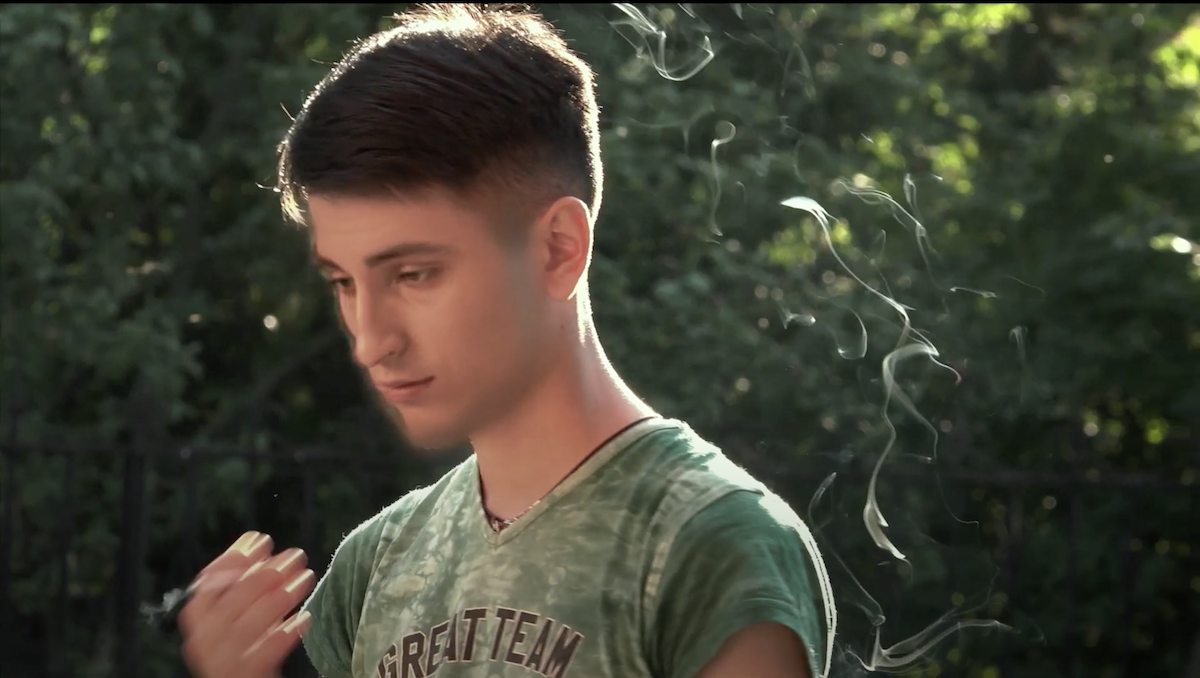