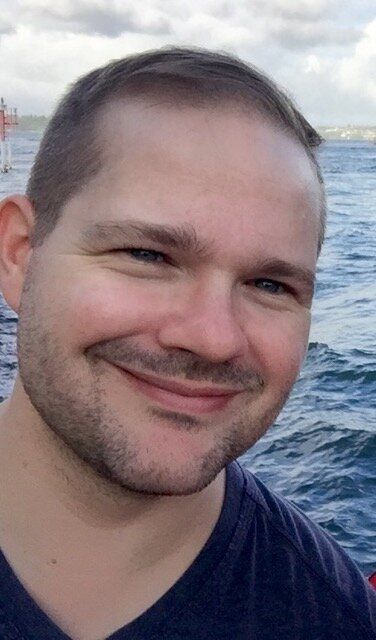 Dancing with Trump at my Gay Wedding by Mark J. Williams

I’m fairly certain that six months from now I’ll be dancing with Donald Trump supporters at my gay wedding. 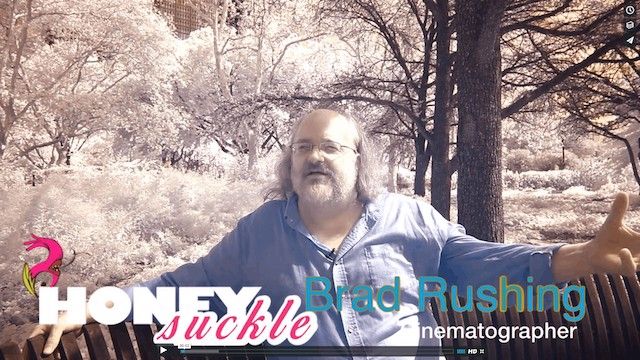 Love of the Lens - Brad Rushing

Properly: Management software on a mission to make all aspects of renting simple