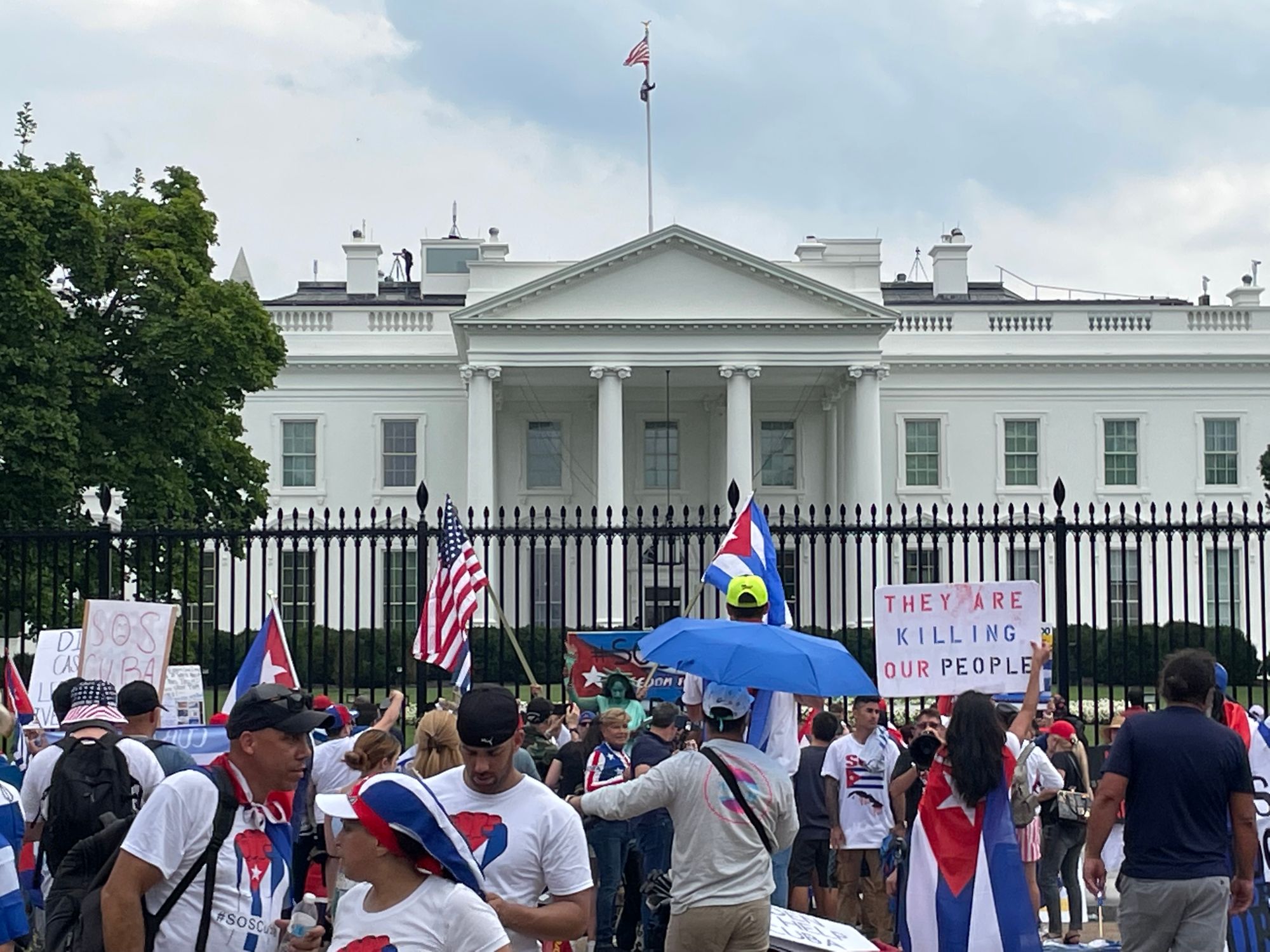 Cuban Americans of all political persuasions gathered in Washington, D.C. to protest, either for or against supporting Cuba amidst its current pandemic-induced crisis.

Watch CODEPINK Co-Director Medea Benjamin in a highlight from Carlos Lazo's 2021 Puentes de Amor Protest, calling for an end to the Cuban embargo:

For over half a century, the United States has imposed an economic embargo on Cuba. Initially intended as a punitive measure in response to Cuban leader Fidel Castro’s nationalization of U.S.-owned oil refineries, it has remained in place for the stated purpose of forcing a “peaceful transition to democracy and a resumption of economic growth in Cuba.” The international community has overwhelmingly rejected this rationale, and for 29 years has passed a resolution calling for its end, opposed only by the United States and Israel. However, Cuba has adapted to the Usonian stranglehold and their economy has remained reasonably stable for the most part.

Currently, Cuba is coping with a calamitous combination of financial failure and social unrest. The COVID-19 pandemic heavily damaged the nation’s economy by depriving it of tourism revenue, upon which Cuba had become increasingly reliant in recent decades. Concurrently, the government made a series of financial missteps, including a disastrous abandonment of their dual currency system and several highly unpopular austerity measures, which resulted in widespread hyperinflation. Complicating matters further is an enormous outbreak of COVID-19 infections, brought on by what little tourism remains during the pandemic. Though the country has manufactured a vaccine of its own, it does not have the syringes necessary to administer it to all its citizens. These issues have led to a wave of protests across Cuba from both the left and the right, attracting international attention and undermining the legitimacy of Cuba’s current Leninist government.

Amidst all of this, the embargo remains the elephant in the room. Cuba was reliant on tourism revenue partly because so many export markets are off limits to them. Likewise, their dual currency system emerged due to the embargo-induced scarcity of American dollars, which were required to import necessities such as poultry and wheat. The recent removal of this system was also rooted in the embargo, as consolidating the two currencies was crucial to centering the Cuban economy around tourism. Even the shortages in vaccine administration resources are rooted in suppliers’ unwillingness to risk the ire of the United States by exporting to Cuba.

President Biden has given little indication that he plans to do anything about the embargo, a marked contrast to his predecessor, Barack Obama, who slackened the embargo for the first time since its creation during his second term as president (though soon after this, Donald Trump undid these changes and even added additional restrictions). On the campaign trail, Biden did make a promise to reverse Trump’s changes, including the constraints on remittances from US-based family members, but since taking office he has refused to deliver. Now, amidst the wave of protests from Cubans suffering under the embargo, Biden is worsening the situation through his inaction, while also promising to apply additional sanctions.

Cuban immigrant and U.S. military veteran Carlos Lazo first founded the anti-blockade organization Puentes de Amor (Bridges of Love) in mid 2020 as a means of opposing Trump’s destructive updates to U.S.-Cuban relations. Beginning with just himself and a few family members, Lazo’s movement grew to include thousands and began a tradition of monthly anti-blockade protests in cities across the country. In late June of 2021, Lazo and his organization launched a march from Miami to Washington, D.C. to call for an end to the embargo. Their voyage took on new relevance after the protests broke out across Cuba in mid-July.

Lazo’s pilgrimage concluded on July 25th at Lafayette Square in a rally that included several D.C.-based activists and musicians, as well as speeches from Reverend Graylan Hagler and CODEPINK co-director Medea Benjamin. (CODEPINK is a women-led grassroots organization that works to end U.S. wars and militarism while supporting peace and human rights initiatives.) The protest was relatively unostentatious, prioritizing speeches and music over chanting and featuring only a handful of posters and paraphernalia. Organizers focused on fundraising — at several points, a donation bucket was passed around — and raising awareness of the relevant issues. Attending groups included the National Network on Cuba, the DC Metro Coalition in Solidarity with the Cuban Revolution, the Green Party of Florida, and several others.

After only a few hours, Lazo concluded the demonstration with a series of classic Cuban songs, before many of the attendees relocated to a Cuba-themed evening event at the Busboys and Poets restaurant in DC.

In stark contrast to this was the simultaneous right-wing protest. Its participants were seemingly more numerous and certainly more conspicuous, with many of them decked out in Cuban colors and wielding large signs (one enterprising individual even brandished a giant cross). However, unlike the Puentes de Amor gathering, the rightist rally lacked a large podium and a functional microphone for large periods of time; speechmakers, indistinguishable from the crowd, mumbled in Spanish through static-riddled speakers. This lack of organization could also be seen in the policy positions of its participants, which varied between advocating additional sanctions and restrictions, demanding humanitarian intervention, or calling for a U.S. invasion. The sole unifying thread was a dislike for the Cuban government.

As such, it was unsurprising that the right-wing rally quickly devolved into a counter-demonstration against Lazo. The main cluster of anti-socialist protestors hemorrhaged members in the dozens, who instead went as near as they dared to the Puentes de Amor demonstration and attempted to shout over the speakers. Some among them brandished posters with slogans like “F Black Lives Matter. Cuban Lives Matter!” and “Patria y vida” (Homeland and life), a slogan which parallels the revolutionary Cuban motto “Patria o muerte” (Homeland or death). Though unsuccessful in eliciting a response, these attempts were indicative of the contempt with which many Cuban Americans view Cuba’s Leninist government.

Fear of this contempt is part of what has motivated Biden’s decisions so far, as Democrats hope to court the conservative Cuban American voting bloc in Florida during upcoming elections. Much of corporate American media has formed a consent structure for Biden’s Machiavellianism, manufacturing consent by continuing the decades-long trend of press coverage that demonizes the Cuban government. As such, most articles about Cuban American protests have omitted mention of the Puentes de Amor rally, instead presenting Cuban Americans as unified in their calls for U.S. intervention. Though Lazo’s grassroots activism is a promising development, it will take much more time and effort before the Usonian mainstream is ready to reckon with the realities of the Cuban embargo. 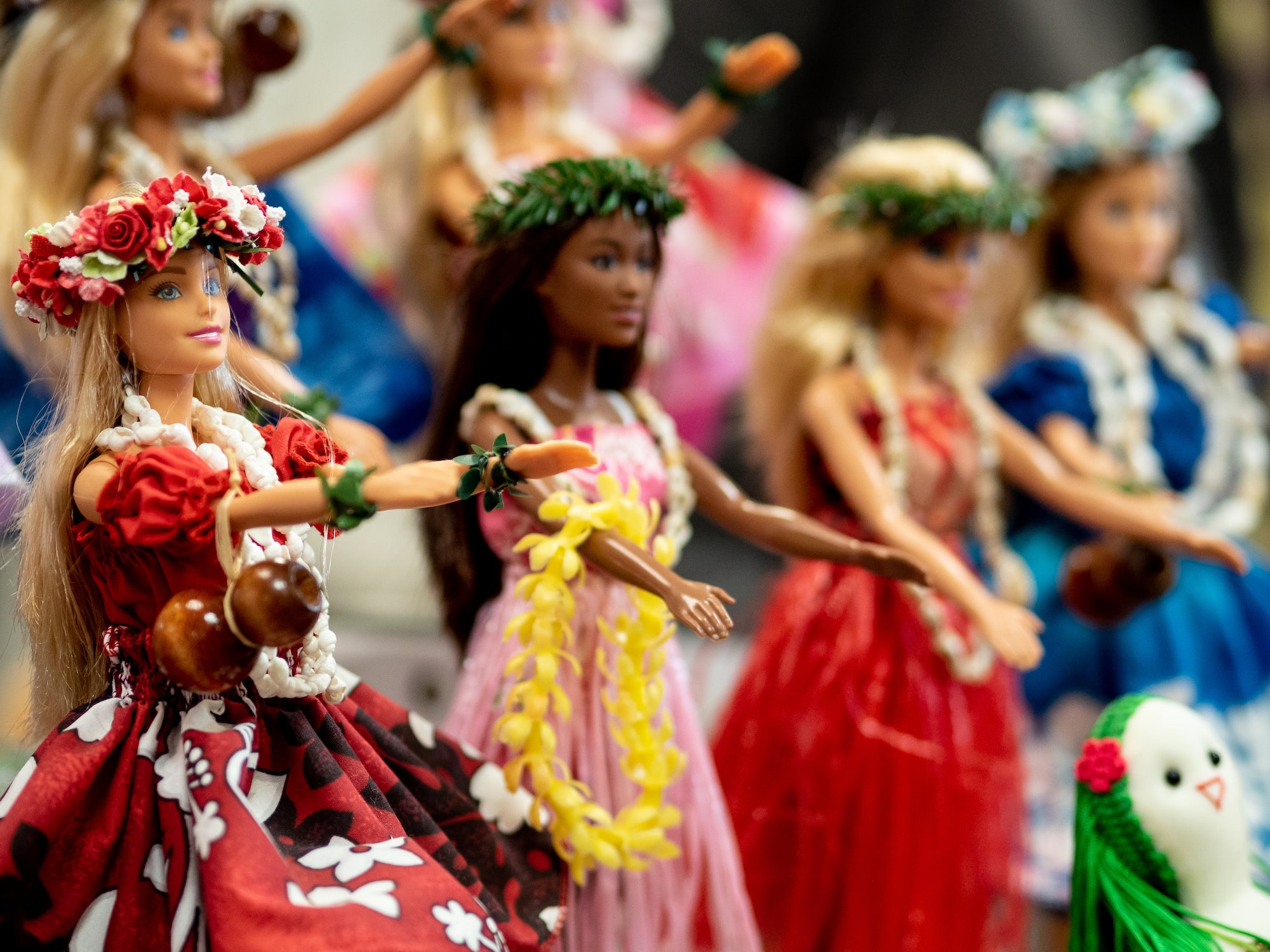 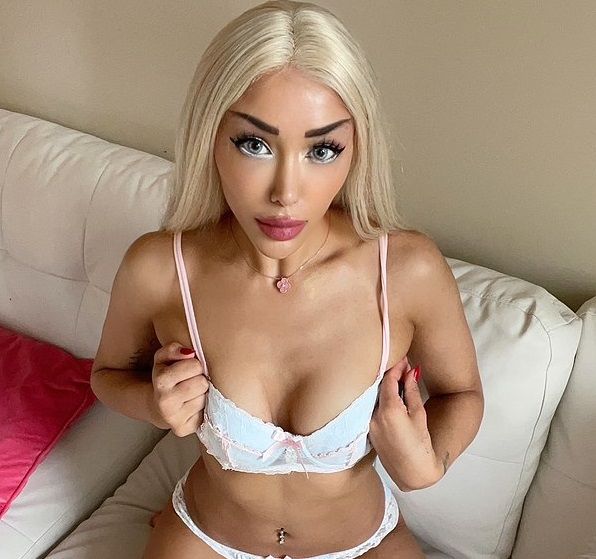