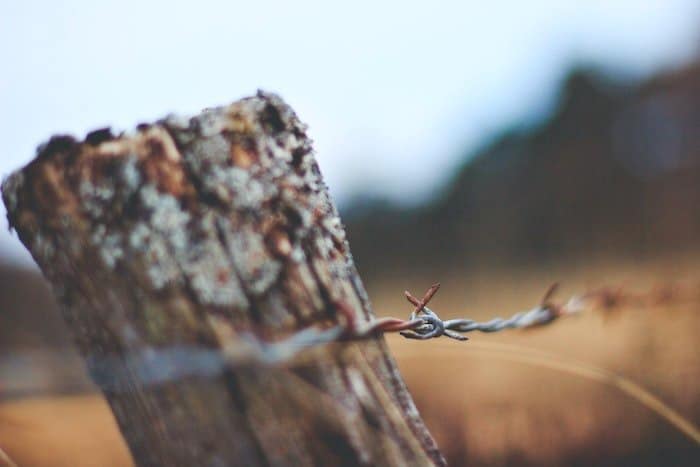 Center For Biological Diversity Demands Conservation of the Borderlands

Mountain ranges that reach toward the skies, thriving indigenous communities, idyllic deserts, and expansive wildlife are incongruent with the images often painted for us by the Trump Administration of life along the US/Mexico border. In fact, the borderlands are some of the most biodiverse regions in the world. There are six national parks and monuments, seven National Wildlife Refuges, ninety-three threatened endangered species, as well as fifteen million people who live on both sides of the border.

Laiken Jordahl is the Borderlands Campaigner for the Center of Biological Diversity. He recently participated at the webinar entitled,  Saving Life on Earth: A Discussion on the Borderlands, saying, “I think one of the most difficult things that we find ourselves running up against in talking about the need to protect the borderlands is that there is a huge misconception about what this region really is and what it really looks like. It is not a monolith.”

The building of a border wall represents a complete disregard for ecological preservation and human life. Randy Serraglio, the Southwest Conservation Advocate for Center for Biological Diversity, outlined the arbitrary nature of the border wall, “The border makes no sense at all from an ecological perspective, it cuts right through the middle of all these different eco-regions. The international border means nothing to the nature of wildlife unless, of course, there is a wall.”

Border wall construction started with the Clinton Administration and has been ramped up in subsequent years. What once started with small vehicle barriers, which allowed wildlife to move freely, is now being transformed into massive walls that destroy the ecosystem beneath them. The Secure Fence Act of 2006 increased border surveillance and advanced the building of physical infrastructure to prevent unlawful border entry while recognizing that there was no need for massive infrastructure in mountainous, rural areas.

However, the Real ID Act Section 102 declared that the Secretary of Homeland Security had “Sole discretion, to waive all laws as necessary to ensure expeditious construction of certain barriers and roads at the U.S. border.” This allowed free reign of the borderlands which ultimately led to destruction. Section 102 allows The Endangered Species Act to be repealed, thus completely disregarding the importance of protecting the precious wildlife living in the area.

Jaguars, in particular, are endangered and face extinction. The Jaguars given affectionate names such as El Jefe, Yo’oko, and Sombra, along with their ancestors, have lived around the borderlands for centuries. The lives of these beautiful animals, symbolic of the region, are in grave danger due to the environmental destruction that the border wall is causing. The finalization of the border wall will permanently prevent the animals from moving freely to and from naturally occurring watering holes; blocking sources of water leads to the extinction of Jaguars.

The indigenous people are likewise being displaced with their land destroyed by the construction of the border wall, despite the Waiver of the Native American Graves Protection and Repatriation Act, which requests reparations and the proper treatment of Native American artifacts and remains by the US government. Many tribes have been protesting at the borderlands. The Kumeyaay in California has successfully prevented the blasting of sacred lands that contain cultural artifacts of the Kumeyaay tribe.

The scale of atrocities committed against asylum seekers by border patrol and ICE are incomprehensible. Serraglio emphasizes that we have it all wrong, “What people don’t realize is that right now the US/Mexico border is far more secure than it’s ever been in the multi-century history of these countries. Apprehensions at the border are way down from what they were in the 2000s…The majority of people coming to the border now are seeking asylum.

These are families and they have children and they are fleeing economic and social conditions in their countries that made their lives uninhabitable. So when we hear all this hateful propaganda from the Trump Administration and their supporters, it’s really just lies that are driven by racism. That is a huge part of what drives this issue and I just wish that everybody in Ohio, Michigan, New Jersey could come down here and see how beautiful this place is and how the borderlands have always been a place of diversity among people as well as wildlife.”

Migrants and Asylum Seekers are trapped in detention centers at the border. The most vulnerable people are being met with brutality and inhumanity. These obscenities perpetrated by the Trump Administration span far and wide, but they did not begin with Trump and they will not end with him. This is a deep-rooted issue stemming from a history of disregard for its indigenous people and the land they stole from them.

A clear set of demands for justice are set forth by The Center for Biological Diversity; “The immediate halt to wall construction, remove barriers in wilderness areas, wildlife refuges, cultural and historic sites where they cause the most damage, compensation for tribal nations, restoration of sacred sites and rehabilitation of the environment.”

Jordahl demands, “We want to see reparations effectively for tribal nations and for border communities that have been harmed by the Trump administration and we want to see the environment rehabilitated and restored.” He has seen first hand the destruction and death the border wall has caused. “There’s no way to put a price tag on sacred sites or wildlife that are pushed closer to extinction,” he says, “but I think it’s really clear that the government owes a great debt to the people, wildlife, and landscapes of the borderlands.”

Serraglio and Jordahl painted a stark, frightening image of what remains at the border while also infusing hope and appreciation for the land we are given. Though some of the damage is irreversible there is still much work that can be done to defend this precious land.

A complete copy of the webinar can be accessed here. 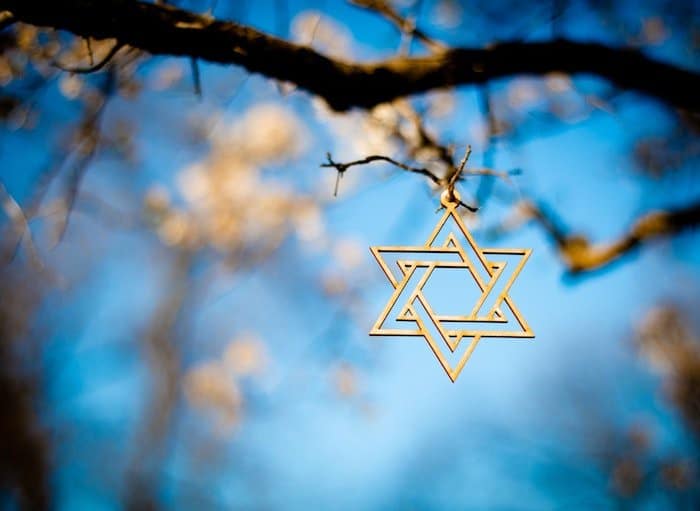 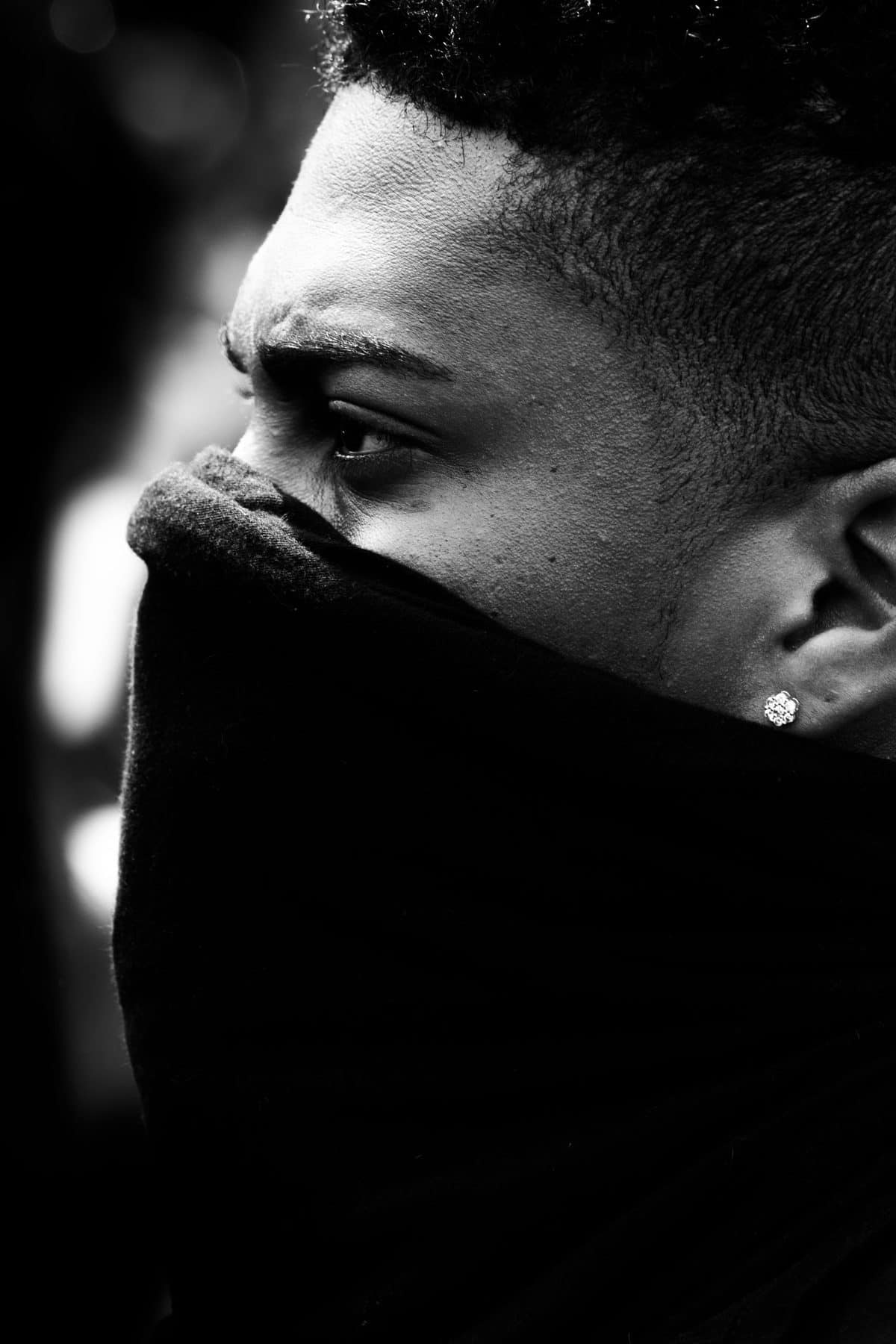