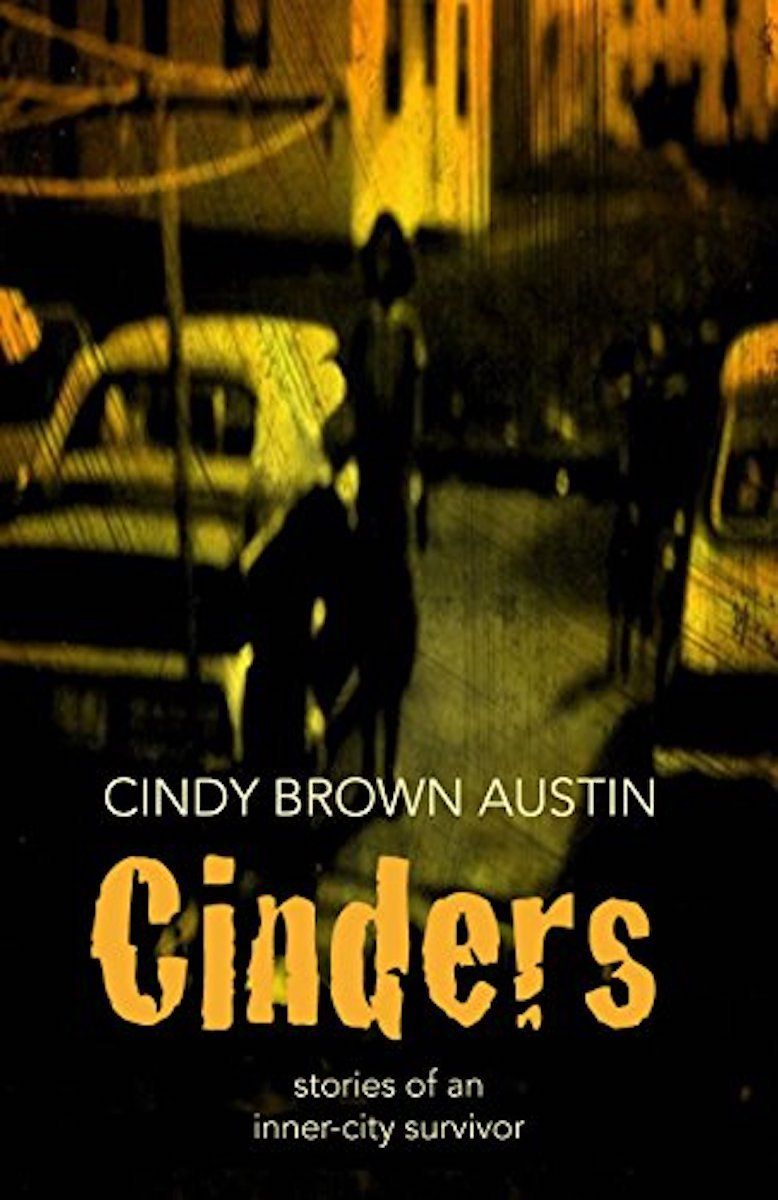 Both memoirs anatomize how high hopes and manifest efforts in the right direction somehow all came crashing down.

‌One cultural highlight of the past decade is the continuing renaissance regarding the legacy of Harlem-born author James Baldwin (1924-1987). For example, Raoul Peck’s 2016 documentary I Am Not Your Negro, and Barry Jenkins’ 2018 drama If Beale Street Could Talk, which is based on a Baldwin novel, have been very well-received.  Two of James Baldwin’s book-length essays (The Fire Next Time and The Devil FindsWork) have also been excavated like the long-lost treasures they are, and amid all the arguments and debates about everything from the Black Lives Matter movement to the meaning of the Age of Obama, the mind of James Baldwin has been celebrated.

But, the missing link in this rediscovery of Baldwin’s varied works is his 1972 book-length essay No Name in the Street. That work, written and published in the aftermath of the 1960s, is a post-revolutionary lamentation. It is also a template for Cindy Brown Austin’s more recent memoir CINDERS: Stories of an Inner-City Survivor. How so?

Both memoirs anatomize how high hopes and manifest efforts in the right direction somehow all came crashing down. When Baldwin composed No Name in the Street, he admitted to being in distress and despair after the mid-to-late 1960s had induced broken dreams. The 1964 Civil Rights Act and the 1965 Voting Rights Act were impressive on paper, but far more dramatic in real life were the assassinations of Malcolm X, Dr. Martin Luther King, Fred Hampton of the Black Panthers, and many others. As the Black Power Movement superseded the Civil Rights Era, a severe backlash resulted with the FBI and State authorities infiltrating and destabilizing social-justice organizations of all types.

Cindy Brown Austin’s CINDERS extends the Baldwin legacy of “witnessing,” and does so from the perspective of a smart, proactive woman. In a way, CINDERS is like a sequel to No Name in the Street, because it chronicles the decades that followed. It has fallen to Cindy Brown Austin to tell the truth about how the disillusion of the later 1970s devolved into the perennial disappointments of the so-called Reagan Era. From the get-go, when candidate Reagan announced his support for “states’ rights” in the town of Philadelphia, Mississippi (where three Civil Rights workers had been murdered in Summer ’74), the die was cast.

In addition to being a remarkable writer, Cindy Brown Austin shares another trait with Baldwin.  She is steeped in what is known as “street ministry,” and her commitment to her lifelong efforts to help others who are down and out (in manifold ways) is a living, breathing faith tradition – not a once-weekly exercise.  James Baldwin made clear that he may have left the church after three years as a firebrand preacher in Harlem between ages 14 and 17, but the power of the church’s rhetoric and music never left him, and always informed his fiction and nonfiction alike. Similarly, regardless of how secular her life has been in varied realms, “street ministry” still defines the author of CINDERS. The two authors are linked by gospel fervor, history’s tremors, and racism’s scars.

Hartford, Connecticut, is the red-hot center of this memoir. It’s where Cindy Brown Austin has lived and worked for decades. And, it’s where she’s witnessed a type of chronic indifference to the deprivations of the black community that most of white, wealthier Connecticut routinely ignores. The infamous 2012 Newton massacre of 20 elementary school children (mostly white) earned the attention of the world press and especially American media, for weeks on end. Months, even.

But as CINDERS makes clear, from beginning to end, such unspeakable violence and mayhem have been occurring incrementally in Hartford to African-American children for a long time. Yet, little attention has been paid to their tragic fates.

The very first anecdote that CINDERS presents comes straight from the author’s own experience. We read of a Sunday back in 2014, when after church services and a light lunch, it comes to the attention of Cindy Brown Austin that the young children playing upstairs are, in fact, not at play with toys or dolls or Legos. Instead, some 3-year-olds are using a stuffed animal to act out what they call “Bury.” They hold an imaginary wake for a stuffed rabbit and buried it as if it were a neighborhood child.

In short: Children not yet old enough to attend Kindergarten re-create funerals for other children, whom they all know, at any time, might be killed by a stray bullet.

From that stunner of a true-life tale, CINDERS then evolves into a book-length narrative that is equal parts story collection, meditation, indictment, and most of all a grievous lamentation for lost hopes, shattered dreams, and perpetual urban blight.

Here’s one example of her pulverizing style: “But like many of the other kids in the project, my public interactions with whites outside the neighborhood were not usually pleasant. As a little girl, I grew up sensing their icy hostility, the vibe that let me know I wasn’t welcome in their stores. And how many times had I seen them yank their children back and away from us if we happened to share a public space? It was as if we were infected with some kind of lethal contamination or virus, as if breathing the same air would kill them.”

Cindy Brown Austin’s subjective, empirical, I-was-there tone and mood throughout CINDERS echoes James Baldwin’s 1972 No Name in the Street in a unique, across-the-decades, call-and-response pattern.  Here is a sample of what Baldwin had to say in ’72: “People . . . do not come into this world merely to provide mink coats and diamonds for chattering, trivial, pale matrons, or genocidal opportunities for their unsexed, unloved, and, finally, despicable men—oh, pioneers! There will be bloody holding actions all over the world, for years to come: but the Western party is over, and the white man’s sun has set. Period.”

And now some observations from Cindy Brown Austin’s CINDERS: “As a little girl, I was afraid of white people and saw them the way they’d wanted me to at that time; as a special breed best left to themselves. When my mother took my sisters and me out of the project for day trips downtown, white people stared at us as if we belonged in cages, like it pained them to be near us, like we were trespassers in our own country.  Our faces, our clothes, our banter, seemed to always meet with their disapproval.”

All of which invites an equally pulverizing observation by James Baldwin in 1972’s No Name in the Street: “To be liberated from the stigma of blackness by embracing it is to cease, forever, one’s interior argument and collaboration with the authors of one’s degradation. It abruptly reduces the white enemy to a contest merely physical, which he can win only physically.”

If there is any justice beneath the moon, one hopes that this blistering memoir will not only shine a light on Cindy Brown Austin (who was once the subject of a New York Times feature), but also lure readers to her 2007 debut novel, appropriately titled By the Rivers of Babylon. As a writer and as a witness, she is —like James Baldwin— luminous. 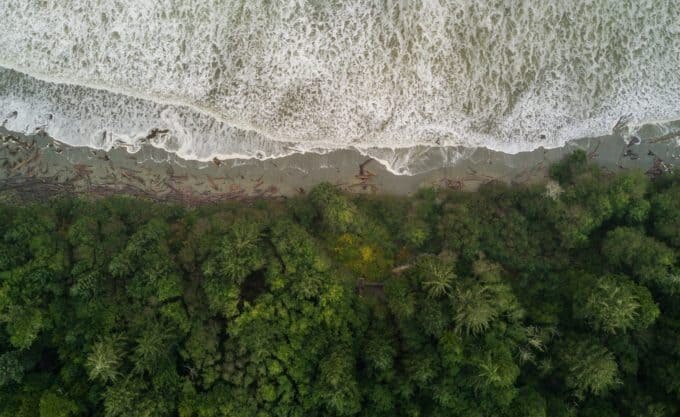 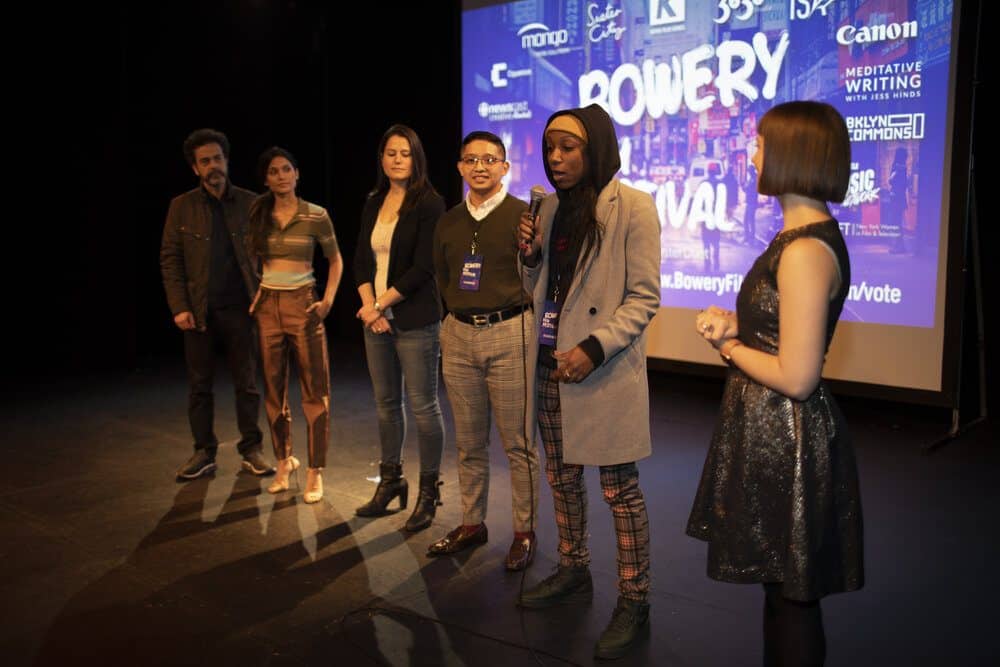