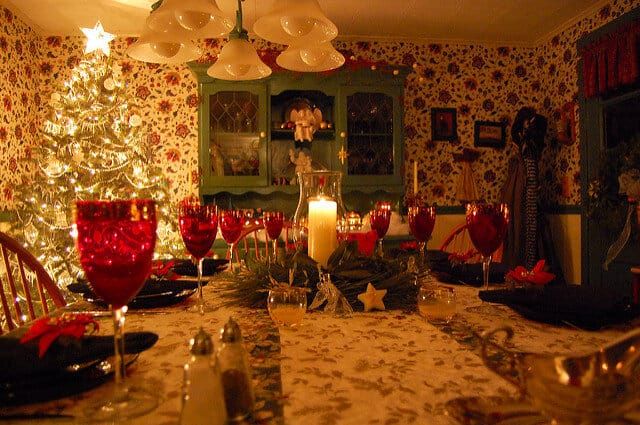 "I am not singing ‘Happy Birthday’ to Jesus again,” I shouted at my parents on Christmas Eve.

“I am not singing ‘Happy Birthday’ to Jesus again,” I shouted at my parents on Christmas Eve. I didn’t want to ruin the holiday, yet after 40 years of catering to their eccentric Catholic ways I felt rebellious. My mother, a spirited 70-year-old Italian, shrugged and continued to light candles on the Panettone cake. My father, a 72-year-old retired construction worker, turned blue. It took a few minutes to realize he was choking.Mom applied the Heimlich. I was useless, my hands so shaky that I could hardly dial 911. Mom blew out the candles and told me to make sure Dad stayed conscious while she grabbed their insurance card, car keys, and rosary beads. We mostly sat in silence; it was hard to have a conversation when Dad couldn’t talk and I felt guilty for being the reason he’d choked.In the emergency room, a woman dressed like Rudolph clutched her stomach in pain. Nurses wore elf hats and bells on their shoes. Santa made an appearance, with blood on his fake white beard.”Do you want something from the vending machine?” I asked Mom, feeling antsy. We weren’t strangers to being in the hospital together. It was practically our second home when I’d battled leukemia between the ages of four and nine. Mom was a real trooper, holding my hand through spinal taps and blood transfusions. She never made my sickness about her and tried to keep the mood light. Yet now she struggled. I wanted to comfort her, but couldn’t figure out how. Like Mom, I turned to food for healing, returning with M&Ms, Combos and Chex Mix.“I told your father to cut his meat smaller, but he never listens,” she said, eating the pretzels from the Chex Mix.“He’ll be okay,” I responded. “Is there anything I can do for you?”“Pray with me,” she said.“How about some more Combos?” I asked.“Forget it,” she snapped.“Alright, give me your damn hand. But do it quietly,” I replied, not wanting a theological debate in the middle of a family crisis.When I’d told my parents I was gay at the age of 22, they weren’t thrilled. Mom blamed herself. Dad took a different approach.“Is this to get out of serving in the military?” he asked.“No,” I assured him.“Well, maybe it’s just a phase you’ll grow out of,” he replied.Eventually, my parents came around, so I was hopeful when I told them I was an atheist a few years later. Mom blamed herself. Dad rolled his eyes and went to his bedroom to watch NCIS. We agreed to never talk about religion, a rule my parents often broke.Mom burst into an Our Father, loud enough to rival a church choir, then Rudolph and Drunk Santa joined in. Before I knew it, Mom wasn’t just praying for Dad, she was holding mass for half of the emergency room. Thankfully, Dad’s doctor entered before the Hail Marys.“Your husband suffered a traumatic injury while choking,” she said. “He has a torn esophagus and can’t breathe on his own.””Will he be able to come home for Christmas?” asked Mom, tightening her grip on my hand.“I’m sorry, no,” he replied.”Can we see him?” I asked.”Yes, but we’ve had to medically induce a coma, for his own comfort,” added the doctor.“So, he won’t know we’re there?” I asked.”He’ll know,” insisted Mom. “I want to see my husband.”A nurse escorted us to intensive care. The dark, narrow hallway was eerily quiet. The only sounds were beeping machines and the irritating bells on her shoes.Dad’s face was pale and bruised. An imposing tube stuck out from his throat. It made me quiver. Mom didn’t flinch. She pulled up a chair and talked to him like this was a lazy Sunday at home, telling him all about her new emergency room friends.”It was better than an episode of Grey’s Anatomy,” she said.Mom asked me to sit, but I hesitated. “I don’t like seeing him like this,” I said.”You hear that Jimmy, you’re scaring your son. What kind of Christmas present is that?” she teased.”Did I look this bad when I was in the hospital?” I wondered.”You looked ten times worse,” she said.”I’m sorry,” I told her.”We got through it. We will get through this—if someone decides to wake up and cooperate,” she added.Mom pulled out her rosary beads. To my surprise, she didn’t ask me to join.”I know it’s not your thing,” she said. “But sometimes it’s nice to believe.”I looked at Dad, hoping for a Christmas miracle. His eyes remain closed. He didn’t even stir.“I don’t think he’s waking up anytime soon. Do you want me to take you home?” I asked Mom.“I’m staying until they kick me out,” she said.I wasn’t surprised. My father was the strong, stubborn Irishman but Mom was the prizefighter, always ready to go the distance.“Thanks for being here,” she said.I looked at the clock and it was just past midnight.“Merry Christmas. And Happy Birthday, Jesus,” I replied.That holiday was a bust, but miraculously Dad recovered within six months, right in time to see me get married. He was still in pain and needed to use a wheelchair, but that didn’t ruin his spirits. During the ceremony, I thanked my parents for showing me what love is. Mom cried and even Dad shed a tear. I was oddly happy to see him get choked-up. It was certainly better than making him choke.–

Mark Jason Williams is an award-winning playwright and essayist. In addition to Honeysuckle, his work is published by The Washington Post, Salon, The Denver Post, The Cleveland Plain Dealer, Out, The Daily Dot, Stuff, and Good Housekeeping. For more about Mark, please visit markjasonwilliams.com.Article photo: “Christmas Eve Dinner” by Josh McGinn 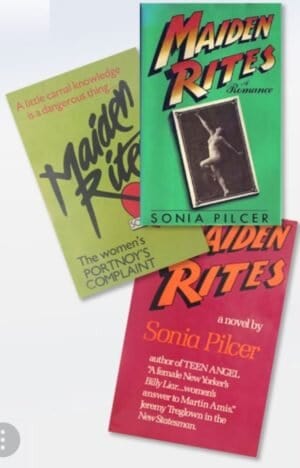 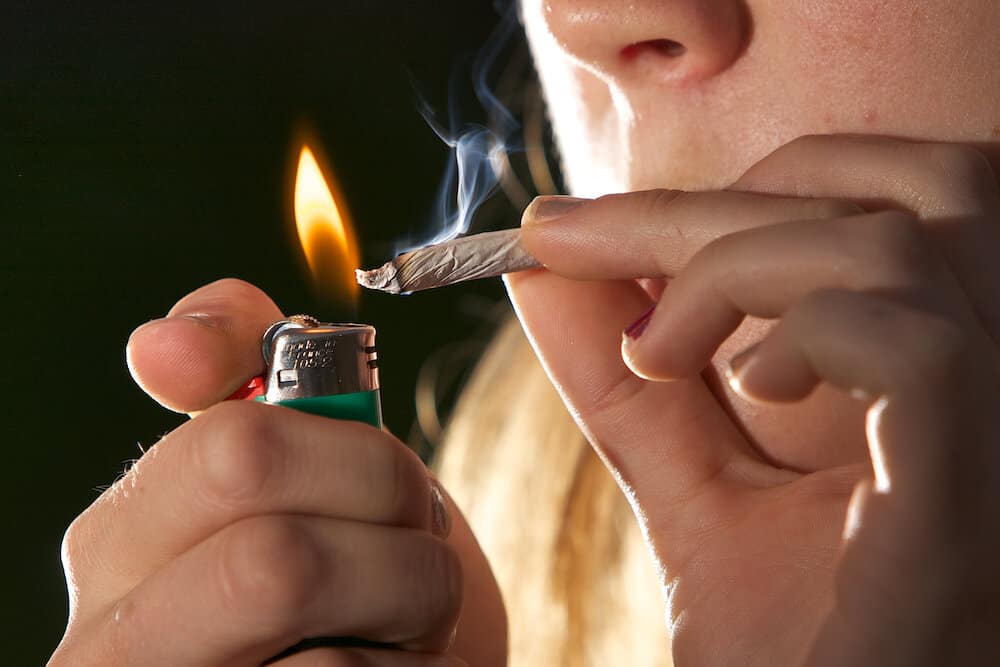