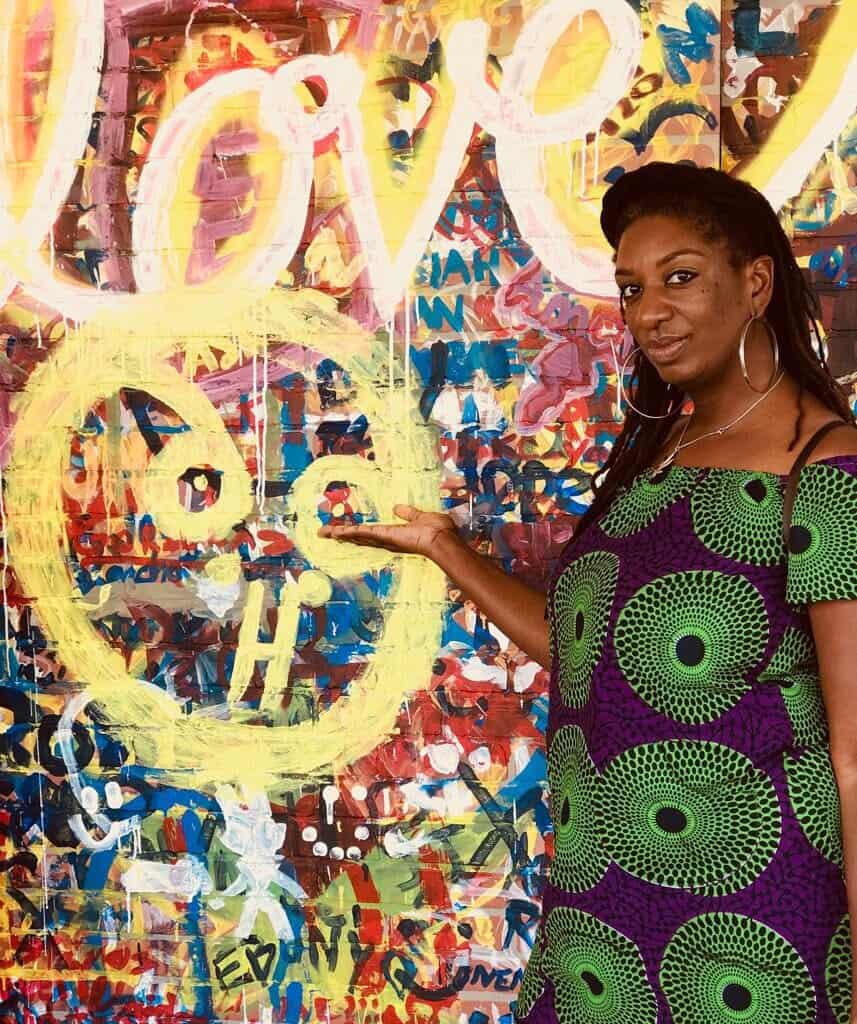 Champion in the Midst

She proposes a diversity plan that would promote leadership and employment across the board.

If you’re a patient requiring medical cannabis or a businessperson curious about the industry, you need to meet Scheril Murray Powell, Esquire. The Florida-based attorney is a true champion of diversity for corporations and farmers alike; as General Counsel to Minorities for Medical Marijuana, she’s coined the motto “Conquering, collaboration, cooperation” to describe the path to professional success. Scheril wants people to overcome their fears, recognize their best skill sets, and work together for universal justice.

“When you look at African-American ownership [in cannabis businesses], it’s 1 percent,” Scheril says. “When you look at incarceration records, people of color are the majority. That does not make sense in this space and it needs to be remedied.”

She proposes a diversity plan that would promote leadership and employment across the board, not only for African-Americans but for women, people with disabilities, and those from all ethnic backgrounds seeking representation. Meanwhile, the multitalented Scheril is a super cannapreneur herself, owner of the staffing agency Canna Headhunters, co-owner of SMP Distributors (which distributes CBD products from industry giant Green Roads Wellness) and agricultural company Green Sustainable Strong. A featured speaker at countless international conferences, she also hosts the popular Cannabis Life Radio program with Green Roads CEO Arby Barroso; together, they advocate for patients, especially veterans, to get access to the medicine they need.

The daughter of Jamaican parents, Scheril often works in Rastafarian communities and holds a deep respect for their traditions: “I’m not Rastafarian, but I appreciate that they’ve always been at the forefront, and taken the blows, for the stigma in cannabis.”

Among Scheril’s many achievements is her tireless encouragement to professionals from other industries, that they utilize their passions to profit in the cannabis and hemp sectors’ wild frontiers.

“In the Gold Rush, it was the people who sold the picks and shovels that made the most money,” she laughs.

So if you’re ready to shake things up, obtain licenses, and get authentic education, you can count on Scheril Murray Powell to help you see the light. 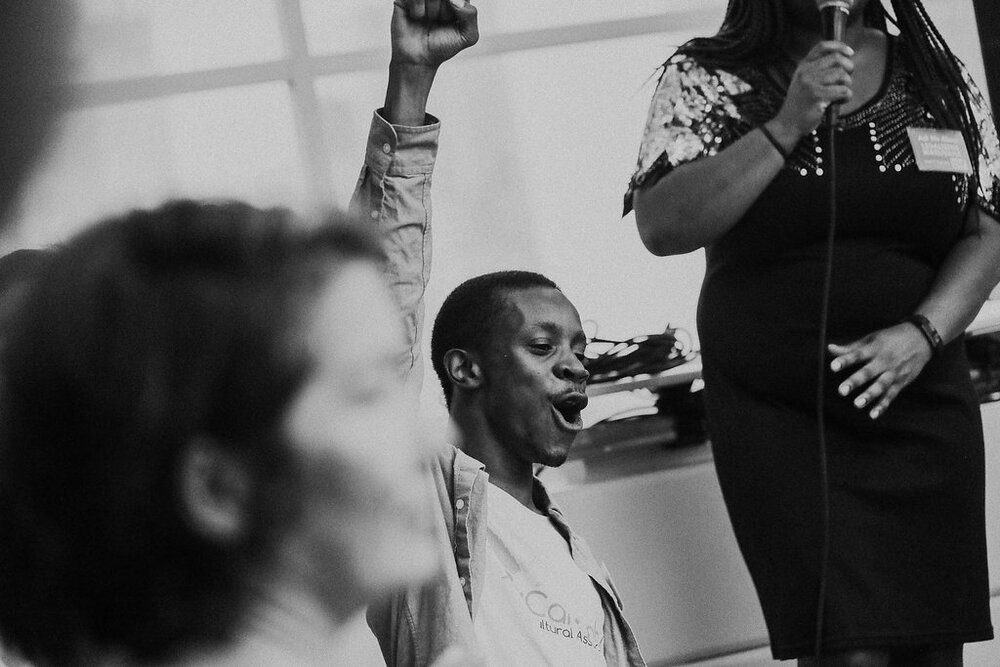 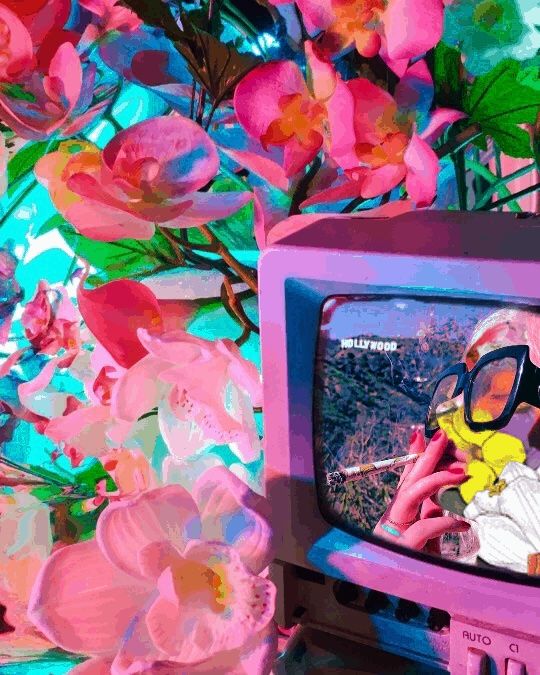