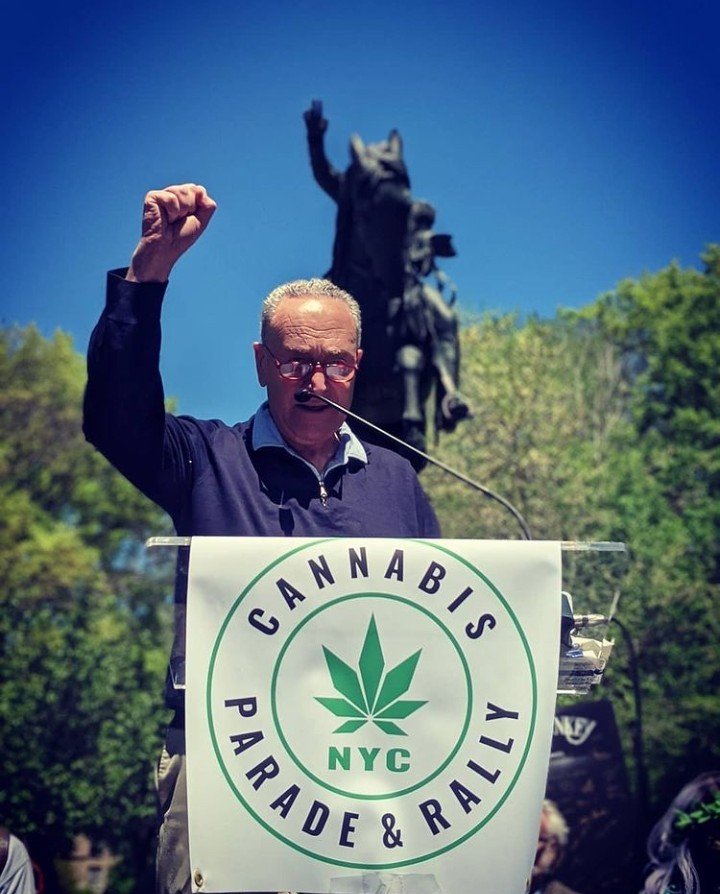 For decades New Yorkers from all walks of life have gathered on the first Saturday in May to celebrate cannabis and demand its decriminalization at the NYC Cannabis Parade and Rally. Initially beginning as a “smoke-in” organized by the Yippies in 1973, revelers would light up in public, assuming that there was a strength in numbers. Now organized by Steve Bloom, renowned cannabis advocate and publisher of CelebStoner.com and Empire State NORML (the New York chapter of the National Organization for the Reform of Marijuana Laws), the event in Union Square Park has become a channel for social change. This year, though, things looked a little different.

On March 31st, New York Governor Andrew Cuomo signed a bill to legalize adult-use cannabis— beginning the process of opening recreational dispensaries in the next year or two, and legalizing public adult use and possession immediately. The bill includes sweeping policies to revolutionize the cannabis industry and create more humanitarian avenues for patients and consumers relying on the plant. In an unprecedented move, the state also now allows cannabis to be smoked anywhere tobacco is allowed. Though this allowance doesn’t extend to parks (not even Union Square), police agreed to leave the crowd to get high on organizing. As parade marchers took to the streets, it was perfectly legal for everyone (ages 2 and over) to light up as they walked. Rally participants were even joined by Senate Majority Leader Chuck Schumer, who pledged to bring federal cannabis legalization “the right way.”

Veteran cannabis pioneer Steve DeAngelo, co-founder of The Arcview Group and Harborside, took the stage to pay homage to the legalization triumphs. He recalled, “Marching in this year’s cannabis freedom [march] in NYC [and] celebrating legalization by lighting a huge spliff in the middle of Broadway was the closing of a sacred circle for me. It was 1975, at age 16, that I first marched in this parade — cannabis was still very much illegal. I was honored to share the front of this year’s march with several stalwart Yippie warriors including my dear friend Pie Man Aron Kay. Every step was a prayer of gratitude — and remembrance for those who struggled and sacrificed to bring this day but did not live to see it. They are all there with us, in every puff of smoke. It was many times a brutal and scary struggle but we persisted — and now we won!”

Local New York activists who have been fighting the good fight for so many years were among the featured speakers. Tanya Osborne, New York Market Leader of Women Grow; Grizzly Bocourt, founder of A Rebel Minded Society; Vladimir Bautista and Ramon Reyes, co-founders of Happy Munkey; and Michael O’Malley, founder of the event’s presenting sponsor Curved Papers and a dedicated member of NORML, as well as many others, attested to the long battle to legalization. Steve Bloom carried a portrait of Doug Greene, a board member of Empire State NORML whose immense contributions to activism and lobbying formed the basis for many legalization policies in the past few years. Greene’s life was cut short by a tragic accident in June 2019, but his legacy lives on.

Event organizers and supporters were also invited to an after-party at Cafe Cannal, New York’s first CBD cafe and lounge, hosted by Women Grow and The CannaDiva. Guests could try CBD products from vendors like Lock & Key Remedies and enjoy the cafe’s goodies like CBD-infused brownies and coffee drinks.

Bloom hosted a virtual conference on Sunday, May 2nd for those unable to attend the in-person rally.

In the wake of a pandemic that’s upended nearly every aspect of our social interactions, and sweeping movements to remind us that change needs to be enacted across all levels of our lives, the 2021 NYC Cannabis Parade and Rally was more than a symbol of legalized freedom. It represents all the actions still to be taken, the hands and minds and hearts of the millions of people working worldwide to elevate not only this plant but their very livelihoods.

As Bautista stated, “Just last year, 94 percent of all arrests were Black and brown people… The ones that they were arresting speaking here in front of you, hopefully are going to be entrepreneurs and making a difference, creating jobs and opportunities for our community instead of being a statistic like they wanted us to be.”

With cannabis legalized in New York and increasingly across the nation, we have the chance to remake everything. Through joint efforts, we can light the world. 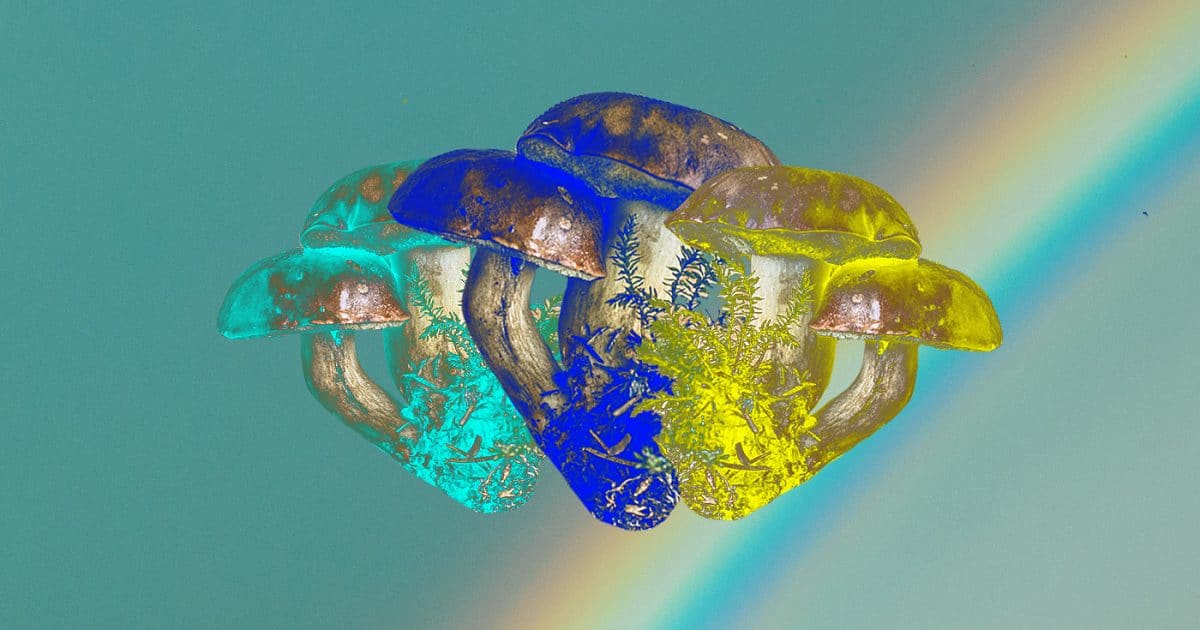