Carbon Dioxide In a New Dimension

We all have those Facebook friends that focus on the gloom and doom, and post only when there is a crisis. Every day there is another article about the Arctic melting, or the costs related to storm damage getting higher. The facts are in: Carbon dioxide is rising fast, turning the oceans more acidic and causing changes in the global system.Most people agree that global warming is being accelerated by increased carbon dioxide produced by human activities. This could be one of the defining issues of our generation. Is increased carbon dioxide a bane to human existence? Or could it be the source of the next energy revolution? Every problem is an opportunity in disguise. A start-up from Cornell University might have the solution: Use CO2 as fuel. They have developed a way of adding sunlight to carbon dioxide to transform it into methanol, an environmentally friendly fuel.Start-up company, Dimensional Energy, is currently working on the reverse combustion process. This artificial photosynthesis gives new meaning to fighting global warming. David Erickson, who is a co-founder and partner in the company, believes they have found a guilt-free way of producing fuel. Tobias Hanrath, Associate Professor at Cornell and a founding partner, has been working on this idea with the help of the New York business incubator called NEXUS-NY. They have also received funding from the National Science Foundation and the Shell GameChanger Program.Dimensional Energy is already making waves with it’s Hi-Light Solar Thermal Chemical Reactor technology.  Co-founder and CEO, Jason Salfi, is working to put this new start-up on the map. Salfi is considered an innovative designer in the skateboard industry and has always had an interest in sustainability. Jason Salfi co-founded Comet Skateboards in the late nineties and is still considered a leader in that industry. Now he is focusing on this ground-breaking technology.But this isn’t the only project looking to convert free CO2 into usable fuel. In 2015, Stafford Sheehan left Yale University and founded Catalytic Innovations. His process uses metal catalysts to turn CO2 and H20 into ethanol. Another start-up called Opus12 came out of Stanford University and is currently  recreating photosynthesis, but at warp speed. Their method takes carbon dioxide from any source and produces syngas, a mixture of hydrogen and carbon monoxide that can be burned like natural gas or used to produce a range of industrial chemicals.There are a couple dozen large scale projects underway to capture and store carbon dioxide from industry sources.  India has a project turning CO2 into baking soda. The project was projected to be on-line by 2020, but that date seems impossible at this time. The greatest shift in all of these projects is the source of funding. Ten years ago, most of these projects were funded by governments, but now most projects are being run by private businesses. Young companies feel they have found the next great revolution in energy but they are all fighting to get to market first.Bill Gates is heavily invested in this new technology and is part-owner of a company planning to convert CO2 into gasoline using the DAC technology to extract carbon dioxide cheaply from the atmosphere and turn it into liquid gasoline, diesel, or jet fuel. The research is known widely and now it’s the company that can get to market first that will change our waste gas into gold. Billions of dollars are being spent daily to produce a machine or a process that can be used worldwide. The potential profitability of this emerging industry could take the money, once slated for cannabis investments, that are now seeking a better source.The idea of pollution, or what we call pollution, being turned into the next great power source for the next century, should give us hope. CO2 is in the air and is available to everyone equally. Think about it: a world where each nation is energy sufficient. Nature once again proves that with the right view, it holds the answer to sustainability and co-existence.—

Based on Long Island, Gary Schwartz is the owner and creator of the bestselling cannabis-themed game Roll-a-Bong, as well as owner and chief designer of Quantum RPGs-3D Tabletop Gaming. He has over 25 years of experience in the game design industry. Gary is also a writer, comics artist, and science educator. For more information, visit roll-a-bong.com or follow on Instagram at @roll_abong.

On “Dark Waters,” PFAs, and Pollution 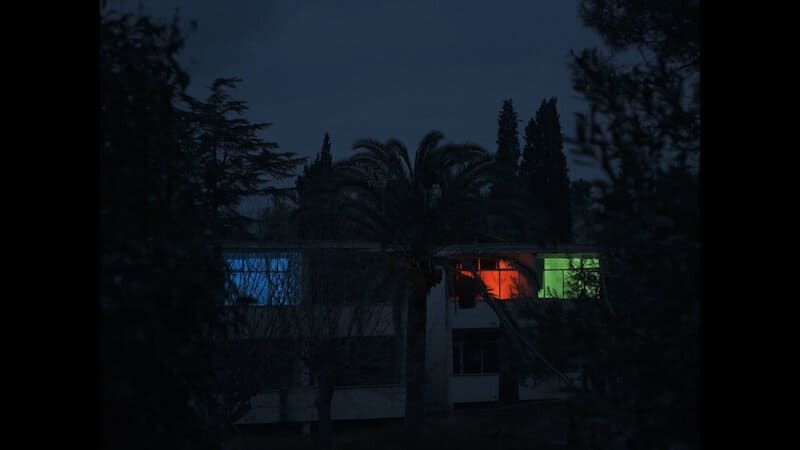