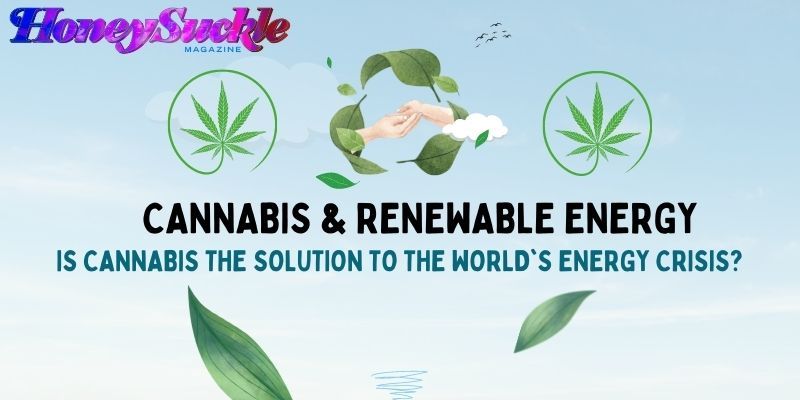 Cannabis & Renewable Energy: Is Cannabis the Solution To The World's Energy Crisis?

Can cannabis be a form of renewable energy?

Around 19.8% of the energy generated in the United States in 2020 came from renewable energy. One form of renewable energy that could generate energy is cannabis. As a plant, cannabis can be turned into biofuel by homogenizing the entire plant. One of the benefits that come from biofuels as a source of energy is the reduction in carbon emissions compared to diesel.

As a source of potential energy, growing cannabis has its environmental issues. When growing cannabis indoors, it produced an average of 1.6 pounds of CO2 emissions. That’s more than the emissions released by producing alcohol and cigarettes. Factors that play into this number include using energy to power lamps to provide light to the cannabis plants. However, when it comes to growing cannabis outside, there would be some benefits. Natural sunlight would eliminate the need for artificial lighting, which would reduce the energy consumption needed to grow cannabis.

Is cannabis currently being used as a power source?

Currently, one-way cannabis is being used as a renewable source of energy is through hemp. Hemp has been able to be converted into biodiesel which has been used for certain power vehicles. Hemp has also been used to make hemp batteries, and an article from EnergyTech said hemp batteries might be better performing and less environmentally problematic than traditional electric vehicle batteries.

How reliable is cannabis as a form of renewable energy?

In 2020, usage of biofuels grew by 3% as demand for oil went down. Some of the benefits of hemp biodiesel include that it does not contain sulfur, and growing hemp does not attract many pests, decreasing the need for pesticides. A study from the University of Connecticut found hemp has a 97% conversion rate to biodiesel when it comes to reliability. Hemp also returns 70% of its nutrients to the soil it grows in, making it a reusable crop.

Is hemp legal to grow in the United States?

In 2018, the Farm Bill of 2018 legalized hemp cultivation in all 50 states. Hemp was commonly grown in the United States until 1937, when the Marihuana Tax Act was passed, banning the production of hemp in the United States. Prior to the act, hemp was used to produce everything from clothing to rope.

Besides hemp, can THC be used as energy?

Believe it or not, THC can actually be converted into energy. A 2019 study from Uskudar University in Turkey found that mixing THC found in cannabis users' urine mixed with chemical compounds and select bacteria was found to produce electricity.

The future of cannabis as energy

One company that is producing cannabis biomass without actually growing any plants is BioHarvest Sciences. They are able to produce biomass by growing the natural plant cells found in cannabis through bioreactors. The biomass that is being produced is composed of trichome cells that include cannabinoids like CBD and THC and cannabis materials and materials found in the cannabis plant. 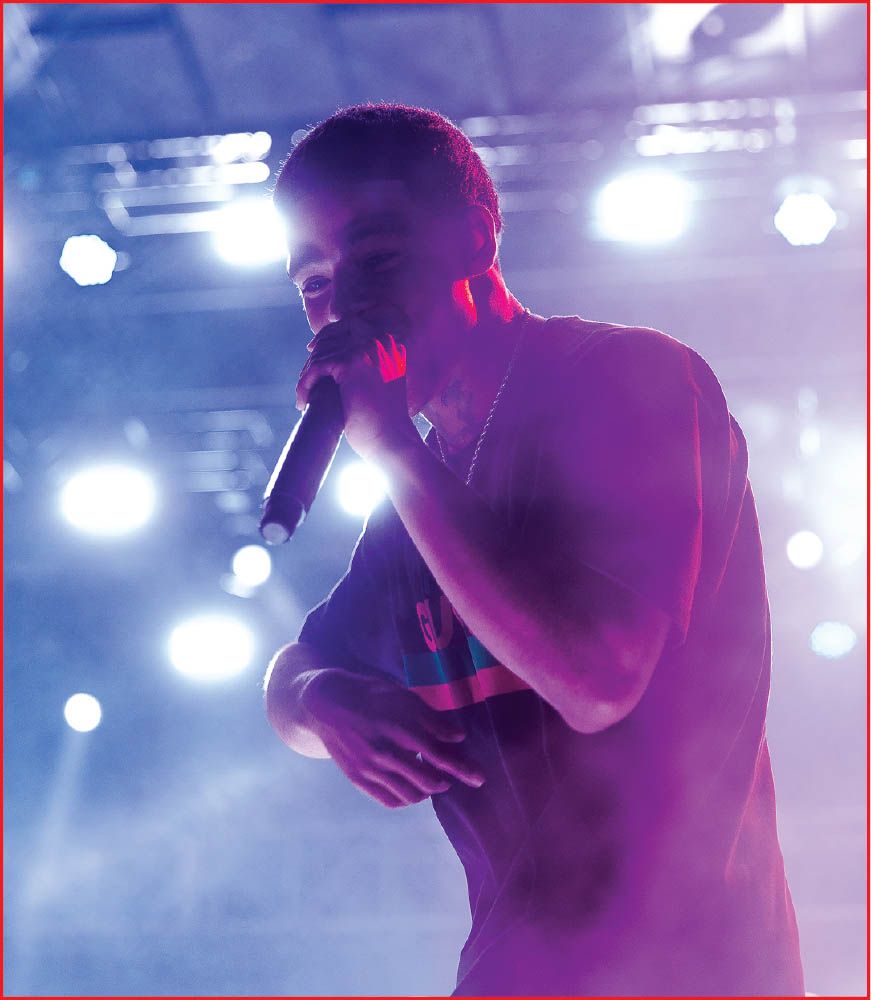 Last Prisoner Project Rudi Gammo: What 420 Means to Me 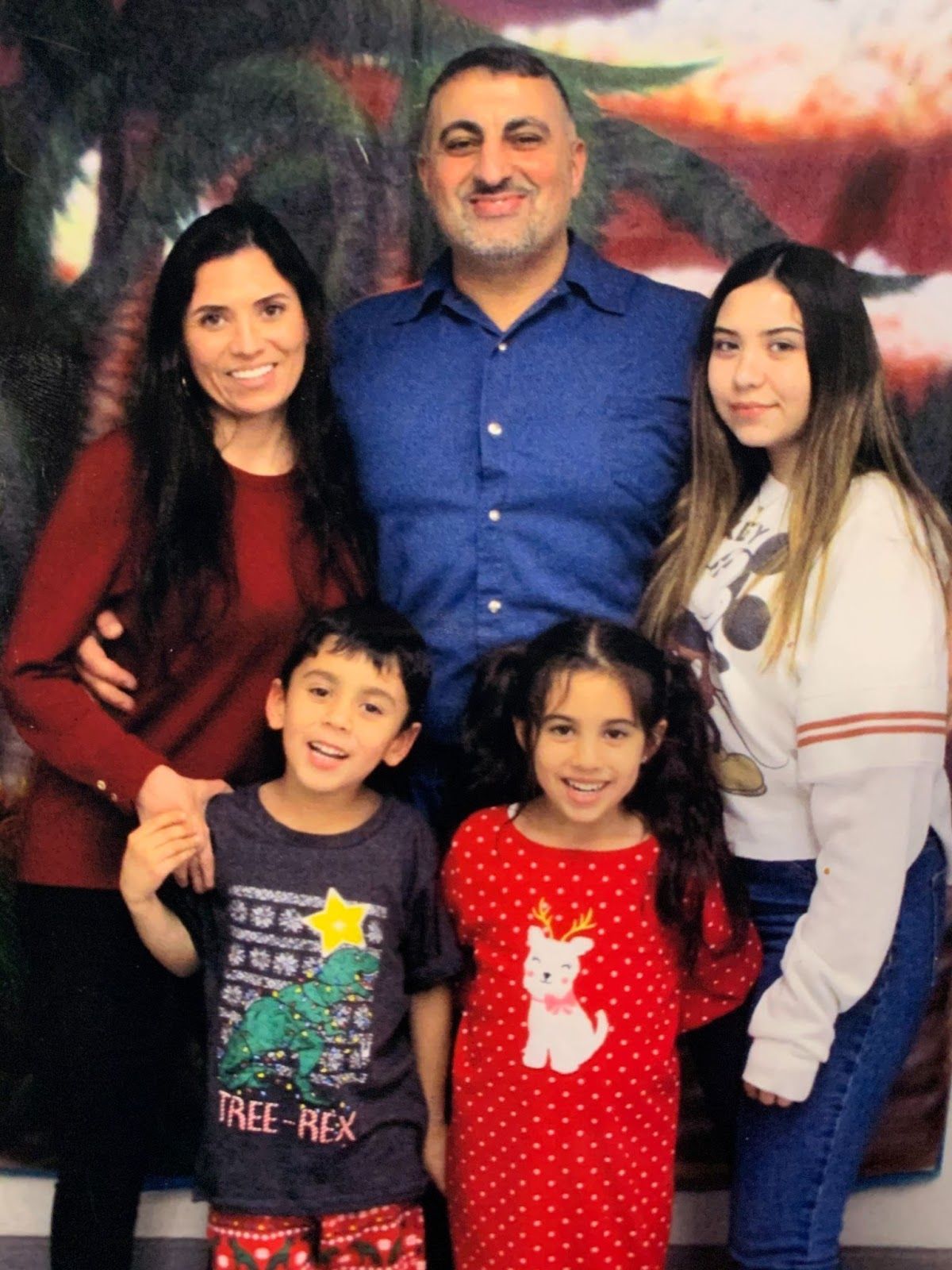