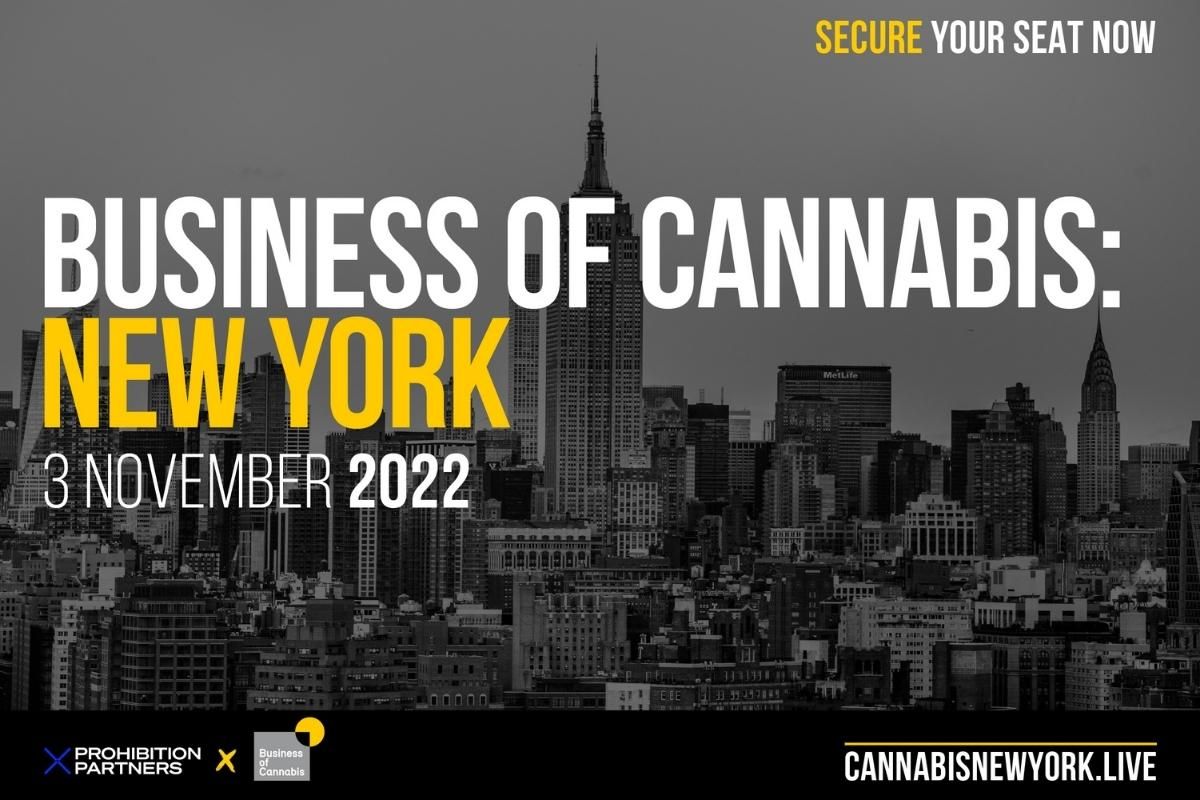 Business of Cannabis: New York returns for its second annual conference, a premier gathering of industry leaders and policymakers, ahead of the state's adult-use market launch and nationwide opportunities for cannabis on the ballot.

Business of Cannabis: New York returns to the Big Apple on November 3rd for its second annual conference. Produced by Business of Cannabis, the host of quarterly events and annual cannabis conferences in North America and a premier publication of cannabis news, the daylong event will feature an elite gathering of esteemed leaders, policymakers, industry pioneers and investors.

Last year Honeysuckle was proud to be a media partner at the first Business of Cannabis: New York, which explored sweeping topics throughout the industry but put special focus on the state’s commitment to social equity and transitioning the legacy market. This year we're thrilled to be hands-in again for all the excitement. If you want a special discount on admission to the coolest event of the year, use code HoneySuckle20 when booking your tickets here.

When the conference (powered by Prohibition Partners with headline sponsorship by Leafly) takes place at the New York Academy of Medicine, just as New York’s Office of Cannabis Management is to begin distributing cannabis retail licenses, the question on everyone’s mind is: When will the Empire State’s industry really begin?

New York’s recreational cannabis market is still not off the ground 18 months after the passing of the state’s Marijuana Regulation and Taxation Act, which is touted as one of the most equitable and robust programs in the country. The bill prioritizes racial equity, reinvesting 40 percent of tax revenue from adult-use cannabis sales into minority communities most impacted by the War on Drugs and automatically expunging or resentencing people with previous marijuana convictions that are no longer criminalized. The law also sets a goal of awarding 50 percent of all adult-use cannabis licenses to social equity applicants, which includes but is not limited to BIPOC, women and veterans.

However revolutionary, the rollout has proven burdensome. Originally expected to launch in Spring 2022, bureaucratic delays have pushed back New York’s timeline. As voters in seven states get ready to vote on cannabis legislation, all eyes are focused on whether New York will remain a model for others to follow or become a cautionary tale.

Cannabis On The Ballot In November 2022 Elections

Meanwhile, across the nation, the first week of November brings significant elections and potentially game-changing legalization votes. Residents of legal age in Arkansas, Missouri and Oklahoma will vote on the legalization of adult-use cannabis while those in Maryland, North Dakota and South Dakota will vote on decriminalizing cannabis. Nebraska Secretary of State Bob Evnen recently ordered a recount of the petition signatures acquired for the ballot proposal to legalize medical marijuana in the state. If all of these ballots are passed in November, it will represent a huge step forward for sensible drug policies which defend the rights of patients and users in the country. It would also mean a large influx of addressable consumers for the adult-use cannabis industry.

Additionally, a number of political candidates this year have sought to add cannabis reform to their platforms. Notably, Charles Booker (D-KY), Gary Chambers (D-LA), Val Demings (D-FL), John Fetterman (D-PA), and Raphael Warnock (D-GA) are among those in current Senate races who have pledged to bring crucial new marjiuana legislation to their respective states. (For more information on state and local candidates, visit NORML’s Smoke The Vote.)

What’s On The Program At Business of Cannabis: New York?

Clearly it’s a powerful time for cannabis industry luminaries to convene and strategize for the future. Business of Cannabis: New York will bring together 400+ leaders focused on creating the most successful cannabis market in the U.S. With a focus on three core pillars – social equity, policy and retail – curated content sessions will cover:

● The habits and preferences of the modern cannabis consumer

● Building an ethical and socially responsible industry that protects consumers

● New Jersey’s adult-use market roll-out and performance, and how it might impact New York’s industry

“The program at this year’s Business of Cannabis: New York is designed to challenge leaders on the best route forward whilst educating, connecting and motivating delegates to shape the future of New York’s cannabis industry,” said Stephen Murphy, Co-Founder of Prohibition Partners. “We’re approaching an important election season that will significantly impact the cannabis industry. I look forward to engaging with key industry stakeholders to discuss the future of New York’s promising market and the significant impact it will have both in the US and around the world.”

"For decades, an unjust cannabis prohibition depleted this country of opportunity and denied communities access to resources,” said Tremaine Wright, Chairwoman of the New York State Cannabis Control Board. “Now in New York, we’re striving to course correct. We have set our sights on demonstrating how an equity-driven market reinvests in all communities creating the most inclusive cannabis industry possible. I’m excited to update attendees at Business of Cannabis: New York on our efforts in the Empire State to build a cannabis market that works for all New Yorkers.”

The opportunity of New York’s cannabis market is staggering. The state’s recreational market is projected to be worth $4.4B by 2025, overcoming Colorado’s established market that is estimated to reach $3.8B that same year. Approximately 19.41 million people live in the state of New York, with 8.9 million – nearly half of the state’s population – living in Manhattan. Cannabis has been an established part of New York’s culture for years, making for a potentially massive addressable market.

Get a discount on admission to Business of Cannabis: New York by using code HoneySuckle20 - book your tickets by clicking here! 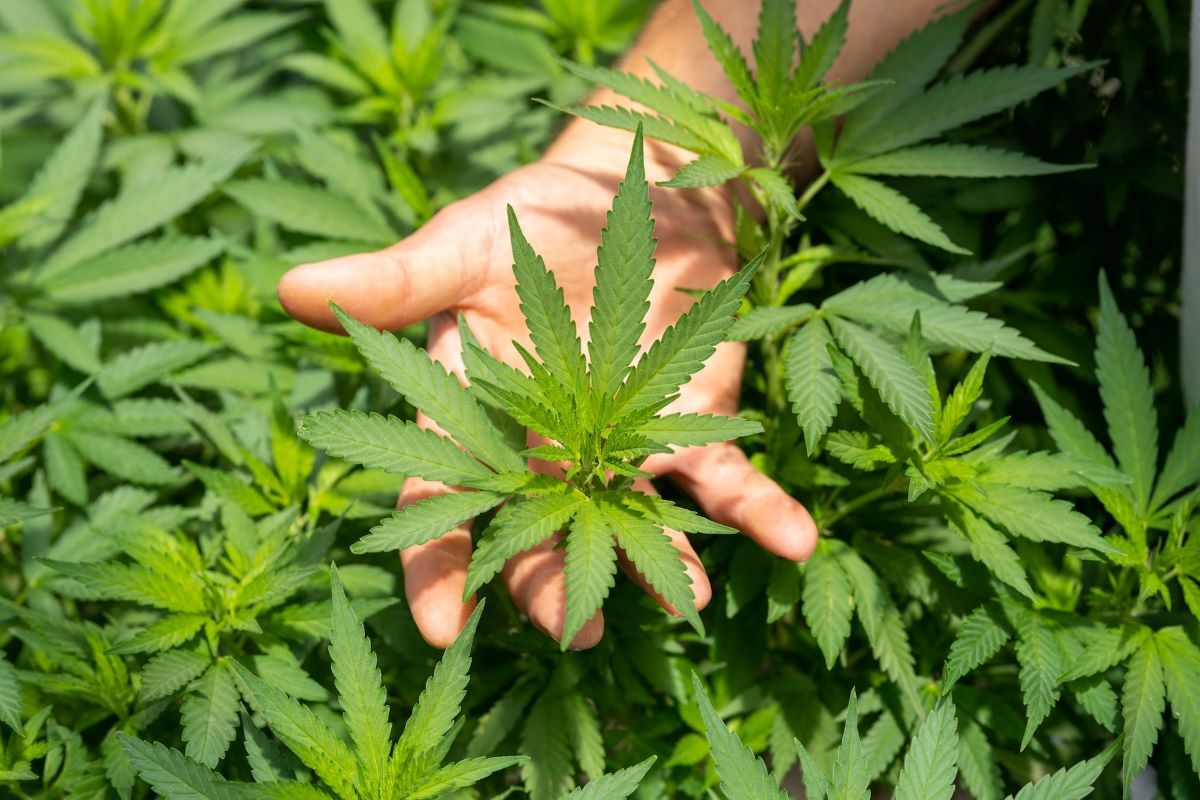 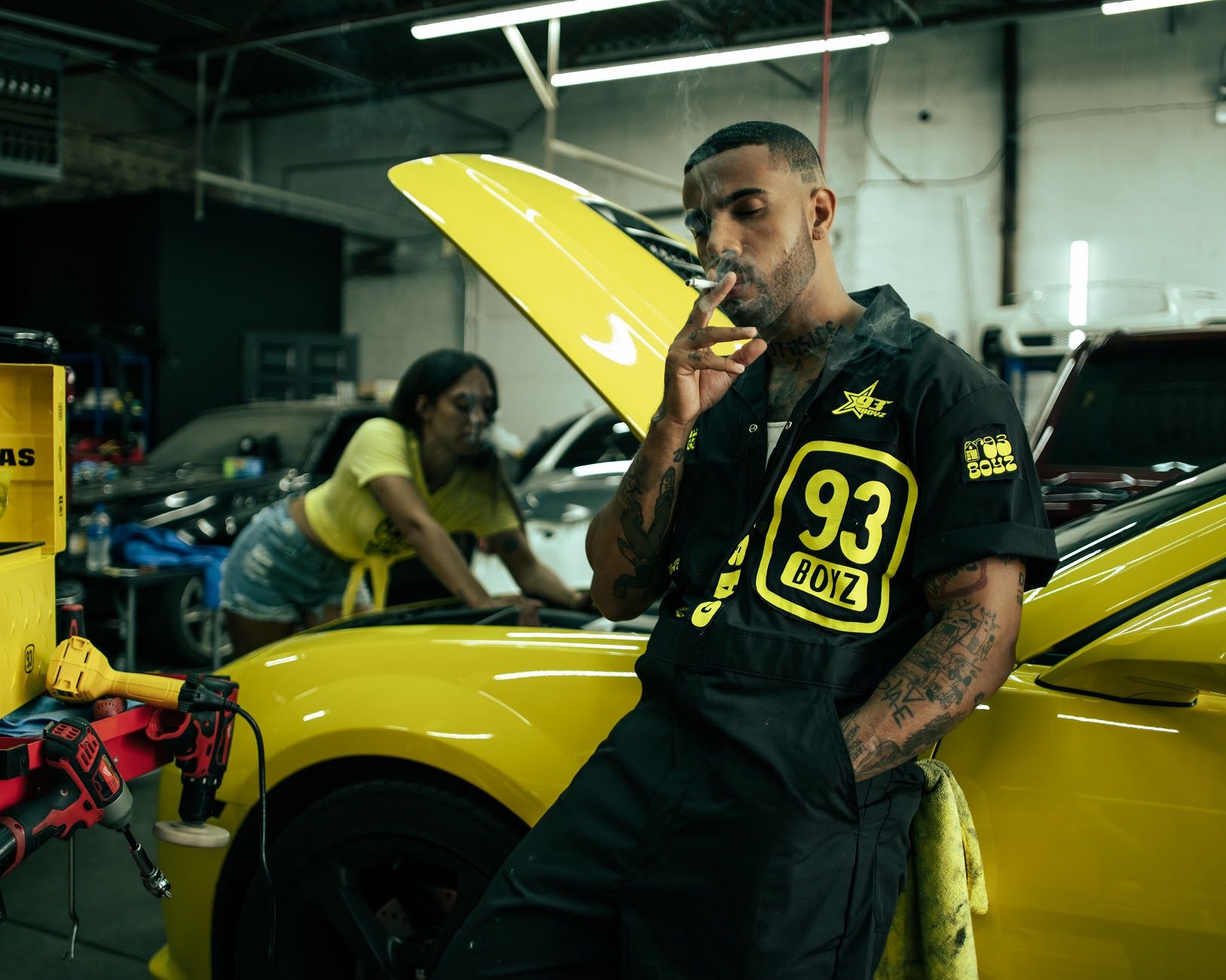