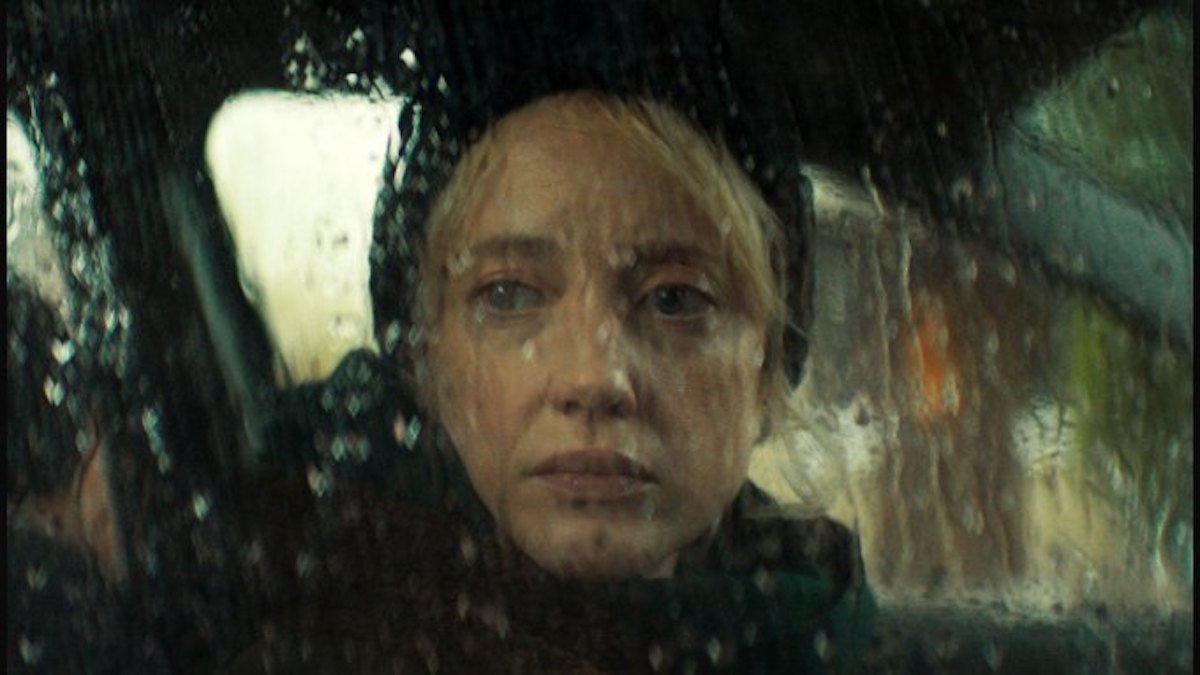 The loss of a child is probably among the single most painful things any person can ever experience. It is a challenging and heavy topic to explore in any artwork — and even more so to do it in a way that is respectful while still portraying the immense emotional toll that loss entails. Films ranging from “Manchester By The Sea” to “Don’t Look Now” have taken different approaches to this, and Stacey Gregg’s “Here Before” is far closer to the latter in its extensive use of psychological horror.

“Here Before”: A Review

Laura (Andrea Riseborough) is a mother in a small town living with her husband Brendon (Jonjo O’Neill) and son Tadgh (Lewis McAkie). Their relatively peaceful existence is disturbed when a new family moves in next door with their young daughter Megan (Niamh Dornan). Laura soon becomes obsessive, spending time with the young girl, picking her up from school, and dreaming of her.

It soons becomes apparent that Megan is the spitting image of their dead child Josie and remembers things about Josie’s life she should have no way of knowing. But whether she really is Josie or whether Laura is simply imagining things is a mystery the audience is forced to grapple with throughout the film.

Gregg does a masterful job of flowing between reality, dream, and memory at a moment’s notice. It’s often hard to notice, and the audience is made to question their own perception just as much as Laura does throughout the film, right up until it all peaks at the film’s intense climax. I personally felt like the tenuous grasp on reality caused by trauma was excellently executed by this approach to tone and editing.

In particular, an aspect of the editing I really enjoyed was the way memories are shown: not with characters looking off into the distance as the shot dissolves into a flashback but instead as brief, intrusive cuts to an image that flashes in their minds before returning to reality. This approach reminded me a lot of “You Were Never Really Here,” a film which similarly portrayed this, depicting memories not as controlled dreams but instead as painful shocks of trauma that violate their protagonists mentally.

“Here Before” maintains this narrative thread of mystery and confused layers of reality throughout, and I personally doubted my own assumptions right through to the end. Riseborough’s performance in particular does a lot to contribute to the emotional core of the film. Her raw grief and slowly deteriorating sanity is wonderfully portrayed and almost made the film worth watching on its own. Dornan’s performance as Megan is also great, feeling sweet and innocent with a sinister layer that only adds to it.

On a technical level as well, the direction should be applauded. The cinematography makes a small town in the UK look like an absolutely beautiful place which forms a stark contrast with Laura’s grief. The soundtrack is good too, if less noticeably so. There is one particularly creepy song that is a highlight of the film when it plays.

Unfortunately, all of the film’s promise and buildup is let down by a disappointing ending. Without giving anything away, it seems to try and shock the audience at the expense of its atmosphere, and that feels very out of place with the rest of the film. For a short feature under 90 minutes long, it feels like the ending had a disproportionately big effect on my perception of the film as a whole.

“Here Before” is overall an excellent film and a personal highlight of the year. It has a unique voice and brilliant execution on many levels — if only it wasn’t let down by its ending. Regardless, “Here Before” is a great psychological thriller and a deeply impactful exploration of grief that is one of my favorites from the SXSW Film Festival this year. 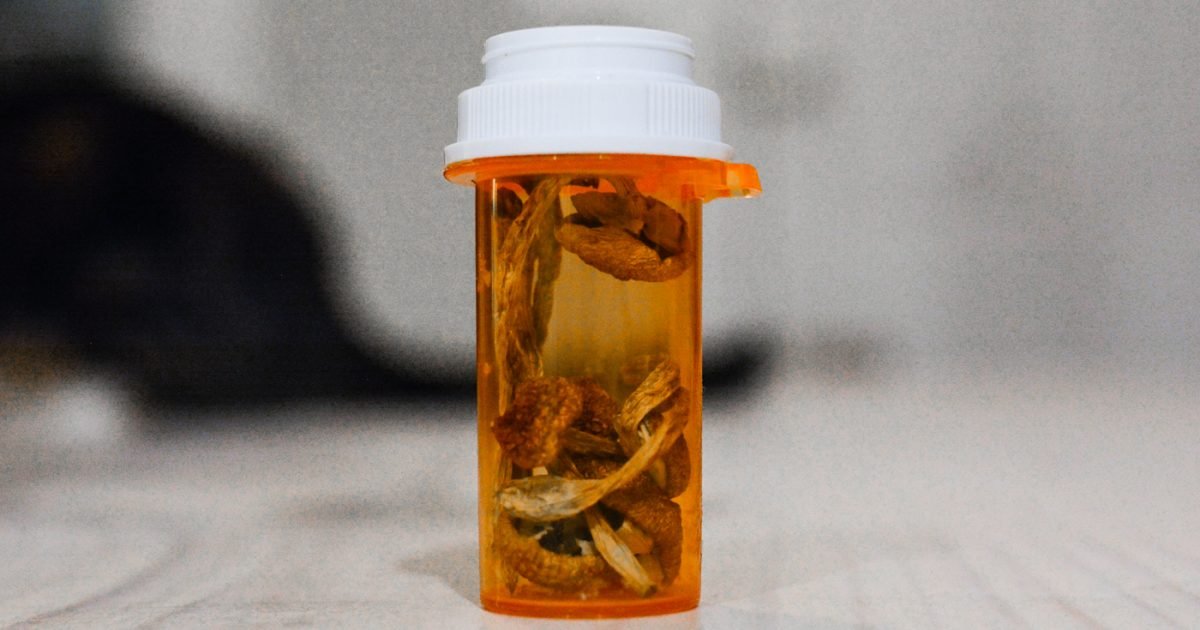 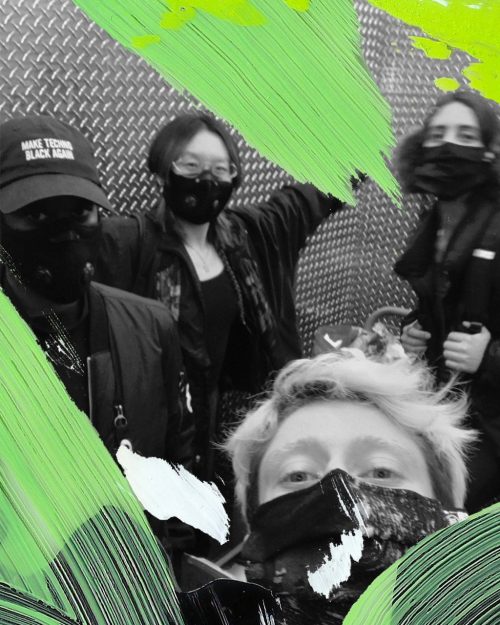