a year ago by Juliana Guarracino • 3 min read

For BreadxButta founder Lynsey Ayala, every day is a day to celebrate Hispanic heritage. BreadxButta is a traditional medicine company that combines community and cannabis to heal the mind, body and spirit. Everything from event ideas to the product recipes and healing rituals are rooted in the Taíno culture of Ayala’s family.

“A lot of the base collection is family recipes,” Ayala said. “My grandma was my first teacher.” Products, like the Orange Moon Sleep Aid, are recreations of remedies that Ayala’s grandmother introduced to her as a child. “The healing world looked one way for a while[… I didn’t really see a Latinx space that integrated these remedies.”

Traditional healing through plants and rituals was a staple in Ayala’s household. These practices passed down by ancestors, known as curanderismo, are now the foundation for her brand. As a fifth generation curandera, Ayala sees her work as a way of honoring her ancestors and their remedies. Likewise, the ingredients for her products are sourced from Puerto Rico, which Ayala was recently able to oversee in-person.

“I felt called to go and understand the island for myself; to see it thriving again has been really amazing,” she said. “The medicine even feels different from these small places; the experience is heightened because of that.”

Since the pandemic, BreadxButta has been sourcing its ingredients in smaller batches from local farmers in Puerto Rico. This allowed her to see the production process from “farm to botanika.” While there, Ayala also had the chance to inform locals on how cannabis and curanderismo meet, which has helped her further connect to her ancestors and give back to the island.

“The first plant I met was cannabis,” Ayala said. “I was enamored with this plant.”

While Ayala spent a lot of time in her grandmother’s garden as a child, cannabis was the plant that sparked her journey with herbalism. She had been studying at an art school in San Francisco and would regularly visit cannabis farms. Being surrounded by plants again and seeing familiar herbs drew her back to the Taíno remedies of her grandmother and eventually led her to explore the medicinal benefits of cannabis. “Getting to meet this plant and interact with it[…] learning different ways to incorporate it into my everyday life has been so healing.”

BreadxButta products combine cannabis with other plant allies to amplify the health benefits. These benefits range from helping with sleep and easing anxiety to calling in creative energy during times of transition.

Much like her ancestors, Ayala is not just running a botanika, but performing spiritual work, be it energy healing or event hosting. BreadxButta created a concept studio in Brooklyn, Haus of Bread, that hosts workshops and events to bring her community together through cannabis, music, and rituals.

“Culturally, taking it back to indigenous Taíno people, they had drumming circles, this moment of breathe and love for their ancestors,” she said. “We don’t think of it as a form of healing, but that love and support is only benefiting us.”

Taíno culture calls for sharing medicine, music and space, all of which Ayala has incorporated into her healing practices. Curanderismo considers emotional and spiritual healing just as important as the physical and its remedies can transcend the physical as well. It requires an appreciation and connection to nature to uncover the powerful effects of plants. But, these plants are used in recipes as well as rituals. Taíno culture is one of relationships: relationships with plants, with people, and with one’s own mind and body.

Despite the name referencing money in the Notorious B.I.G. song, “Gimme the Loot,” Ayala’s brand is more than a livelihood to her. Curanderismo is an act of service, rather than a job, as much personal as it is professional. BreadxButta may provide for Ayala, but it also allows her to provide for the world.

Rinse and Relax: The Best CBD Haircare Products for Fall 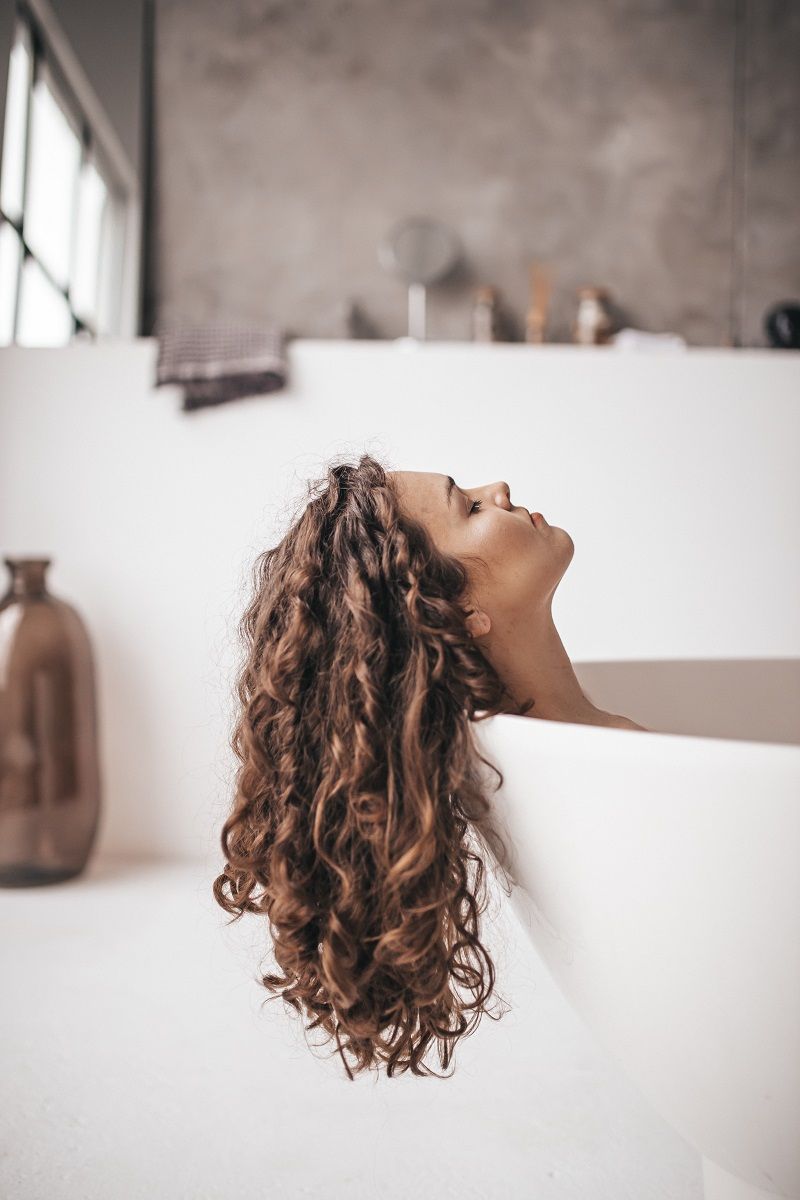