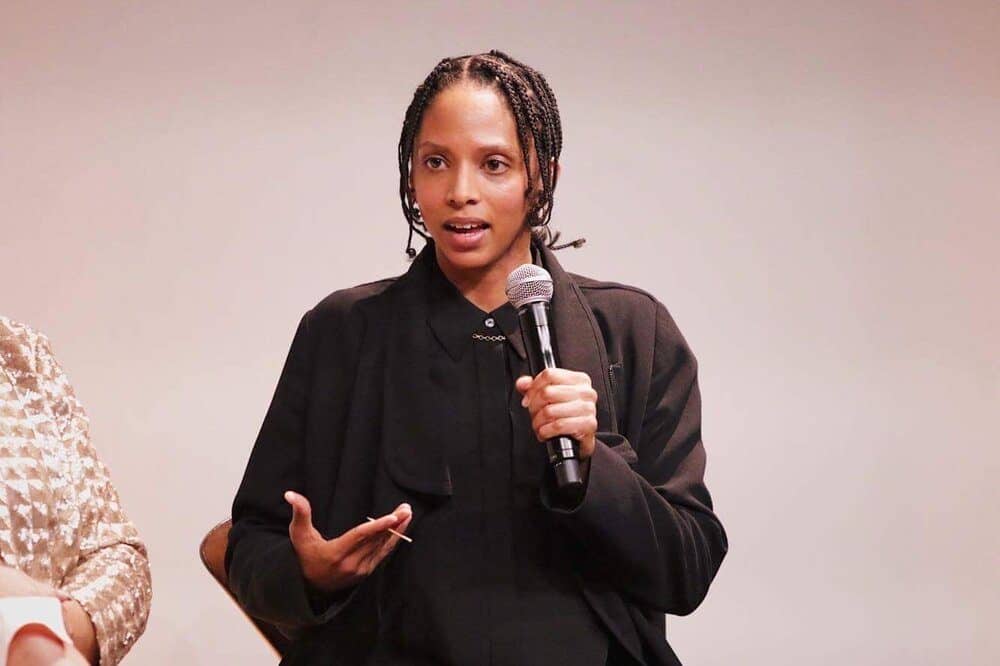 As thought leaders, we saw an important opportunity with BlackWomenToo to hold the conversation at a higher standard, so that when Black women and girls’ trauma are in the social conversation, that it is not just a moment in time.

The nation’s largest online racial justice organization, Color Of Change (COC) works around the clock to improve the conditions of Black people in the U.S. Powered by over 1.4 million members, COC aims to build change across fields such as education, voting rights, and criminal justice systems. Recently they partnered with Lifetime to bring forth the six-part docuseries, Surviving R. Kelly, which uncovers R&B artist R. Kelly’s predatory and sexually deviant behavior over the years. The series premiered on Lifetime in January and consisted of interviews and footage of black women whose lives have been altered forever by Kelly’s abuse and trauma.

Color Of Change’s powerful BlackWomenToo campaign shines a light on some of the harsh realities of Black girlhood surrounding education, health care, police brutality, law enforcement interactions and health care and how we can create concrete change. Their goal is to adjust the social conversation so that black women and girl’s jollity is represented just as much as the agony and suffering they face.

Honeysuckle had the opportunity to speak with Janaya “Future” Khan, Color Of Change’s Program Director and the co-founder of Black Lives Matter Canada. A resounding leader in the global crusade for social equality, Future provided incredible insights into perceptions of Black women’s experience and how our culture can start righting the wrongs perpetuated over such a long legacy.

HONEYSUCKLE: Could you explain the objectives of Color Of Change and the BlackWomenToo platform? What do you want people to know about this organization?

FUTURE: One of our organization’s objectives is to have an above-the-fold focus on Black women and girls. As thought leaders, we saw an important opportunity with BlackWomenToo to hold the conversation at a higher standard, so that when Black women and girls’ trauma are in the social conversation, that it is not just a moment in time. For example: how could someone like R. Kelly operate for so many decades without any serious societal intervention, and what are the systems that enabled him?

Black women are not just Black, and not just women—Color Of Change is asking what it means to be BOTH. That’s part of the reason for creating BlackWomenToo, in which we go through areas like healthcare, education, law enforcement and policing: to identify all the intervention points that are so unique to our experiences. Our hope is [to] capture the conversation and steer it toward tangible change for Black women and girls. A broader conversation, beyond just a single-issue story, is required.

Color Of Change began as an email list in 2005, in the aftermath of Hurricane Katrina and the government’s neglect of Louisiana’s Black communities. I can’t speak to this, as I joined the organization more recently.

What do you think is the biggest misconception about Black women, if you could only name one?

I think the greatest myth about Black women, which leads to so many of our experiences of discrimination, harassment and violence, is the myth that our strength is determined by how much cruelty and oppression we can endure. This myth—that our ability to endure is what makes us strong and resilient—fails to ask why that cruelty and oppression is happening in the first place.

If we’re serious about confronting the conditions of abuse and brutality that Black women and girls endure, we have to see our own complicity in this myth-making. Then we can accept our responsibility for changing these conditions.

What led you to dig deep in the disturbing and controversial files of R.Kelly’s past experience with abusing Black women? How did this come about?

We have a powerful team of Black women at Color Of Change who realize that, together, we could create an intervention in these young women’s lives, which so many in the entertainment industry had previously failed to do. And the truth is that if we weren’t going to fight for these women, nobody else was going to. And that’s so often the case for Black women:  if we’re not fighting for each other, nobody else will be fighting for us. We’re flying the plane as we’re building it.

What are we doing wrong as a society, and how can we do right by Black women now?

One of the first things we can do is interrogate and challenge the stories that are told about Black women. Stories that focus just on Black women’s suffering and abuse, stories that are about cinematic servitude—these are the most common stories about us in the media. When America is as racially segregated as it is, the stories we tell in the media and arts is how we learn about each other. The second thing we can do is look at the intersectional identities of Black woman and how Blackness and womanness connect. The common, disturbing and hideous factor across these areas is sexualized violence, a type of violence along the razor sharp universe of intersection of Blackness and womanness. That is unique to being a Black woman.

Let’s look at Cyntoia Brown. She was a sex-trafficked teenager who grew up in foster care and ended up defending her life from her rapist. At 16, she was charged with murder and sentenced to 51 years in life, but she spent 16+ years in jail and will just be released this year (and even then, she will be on parole). While that’s a win for us, it’s not a win for ALL of us, because not all of us in the progressive and criminal justice reform spaces were willing to fight for her or hold the intersection of her identity.

The third thing we can do is lean into the leadership of Black women to guide the political vision of this country. Let’s look at powerhouses Kamala Harris and Stacey Abrams and how they’re poised to continue changing our discourse, we need to confront our inability to see Black women in their fullness. We must also protect and defend the promise of their leadership that we need so desperately, when the underbelly of American ignorance of bubbled and surfaced all the way up to the White House. Black women are the most sophisticated voter base in this country. But we owe it to them to support them BEFORE they show up to the polls, BEFORE they show up to run.

Any new endeavors that we should be on the lookout for?

I want to emphasize that BlackWomenToo is going to be forever expanding and growing. As the conditions for Black women and girls are shifting and changing, we’re hoping to capture both injustice and joy, and more importantly support their leadership in their own communities. Look at what happened in Binghamton recently, which we created a campaign around.

If people are looking for a place to organize their political thoughts and be connected to a political organization, Color Of Change and BlackWomenToo is a good connection. Join us as members, if you’re ready to be changemakers in your community and create wins for folks.

If you or someone you know is struggling with these issues, don’t be afraid to reach out and ask for help. One great resource is www.betterhelp.com.

Stay tuned for more stories from Color Of Change and other insights into African American culture in our issue BLACK, now available in Barnes and Noble locations nationwide! 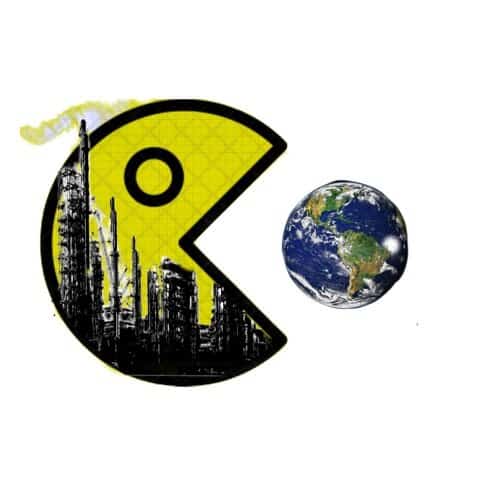 Renaissance of the Arts: An Interview with Collagist and Artists Revolution Movement Founder, retro, B 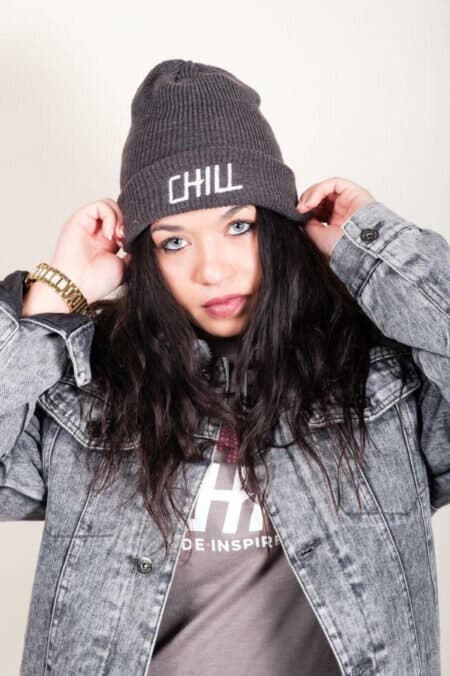