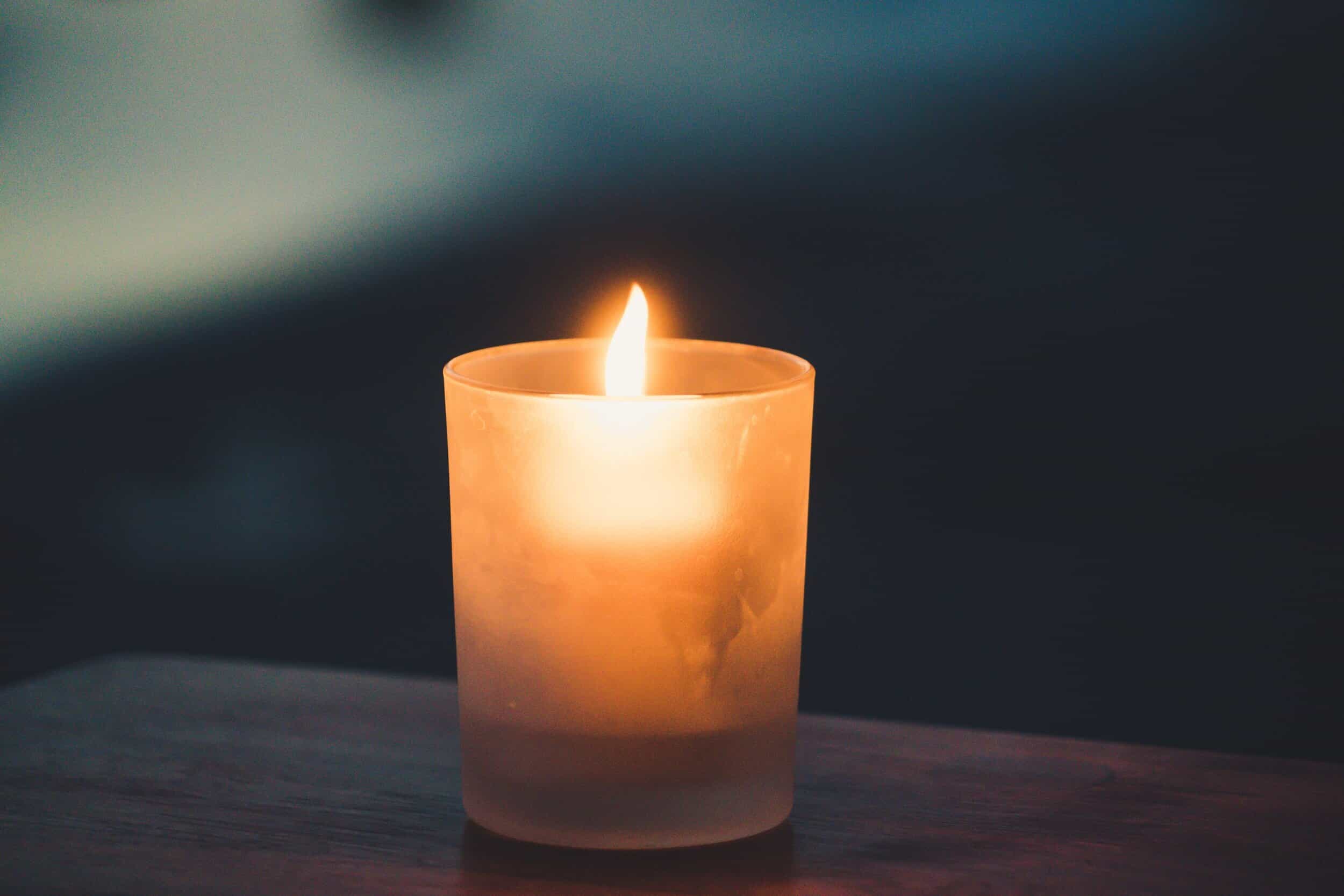 On June 6, Salau posted a series of tweets about a sexual assault she had endured at the hands of a man who promised her a ride and a safe place to sleep. She detailed the location of the assault, along with identifying details of her abuser—this was the last time anyone heard from her.

The Tallahassee Police Department found her body, along with the body of 75-year-old Victoria Sims, on June 13. The man who confessed to kidnapping, assaulting and murdering Salau, Aaron Glee, 49, has since been charged with her murder.

There is a crucial lesson here to be learned. A story as harrowing as Salau’s demands the kind of space and attention that Black women deserve, and rarely get, while they’re alive.

Black women make up only around 7% of the U.S. population, Black girls and women together account for around 64,000 of all missing person cases. According to The National Center For Missing and Exploited Children, this is around 10% of all reported missing person cases.

The conversation begins there and must evolve to simultaneously address the trans Black women whose lives are written out of the story. Especially in the middle of a pandemic that is disproportionately harming Black bodies, we should call for revolutionary steps to advance the ways in which we show up for Black women.

Doing so means deep, possibly uncomfortable introspection: pulling up the roots of a system white people have benefitted from daily, and taking a look at the marks that determine the way we view our world.

I, as a white Latinx queer person, have been asking myself the difficult questions: How do I uplift the lives of Black women around me? Does that include queers and trans Black women? How do I protect their bodies? What will I do next? What do I demand of my white peers?

For the sake of Black women, unequivocally including Black trans women whose lives deserve to be cherished and taken care of, it’s time for the rest of us to get honest. We haven’t done enough, and there’s no way to be sure of what enough even looks like. There is much to do.

But the responsibility of where it starts falls upon the shoulders of folks benefiting from a system. We must ask ourselves now: How do I continue practicing allyship once the headlines aren’t running anymore? Who do we fight for when nobody’s watching? How do we advocate for the lives of Black women before they become hashtags?

Before her life was brutally taken, Oluwatoyin Salau showed up for her brothers and sisters, voice loud and strong, in the ways she could—without a sure place to rest her head, Salau made her way into spaces where she could advocate for her right to live.

We owe her life the same. 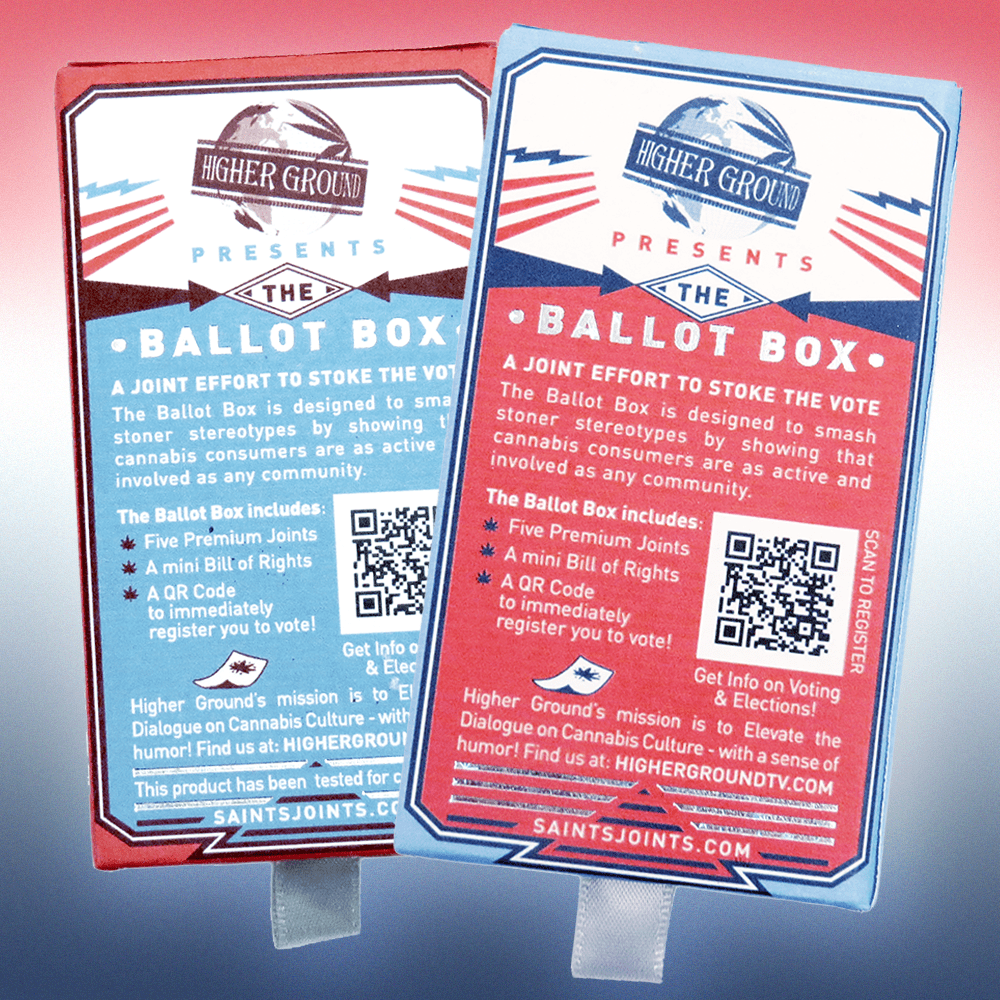 Boss Weed: Ballot Box by Higher Ground and Saints Joints Gets You Registered to Vote