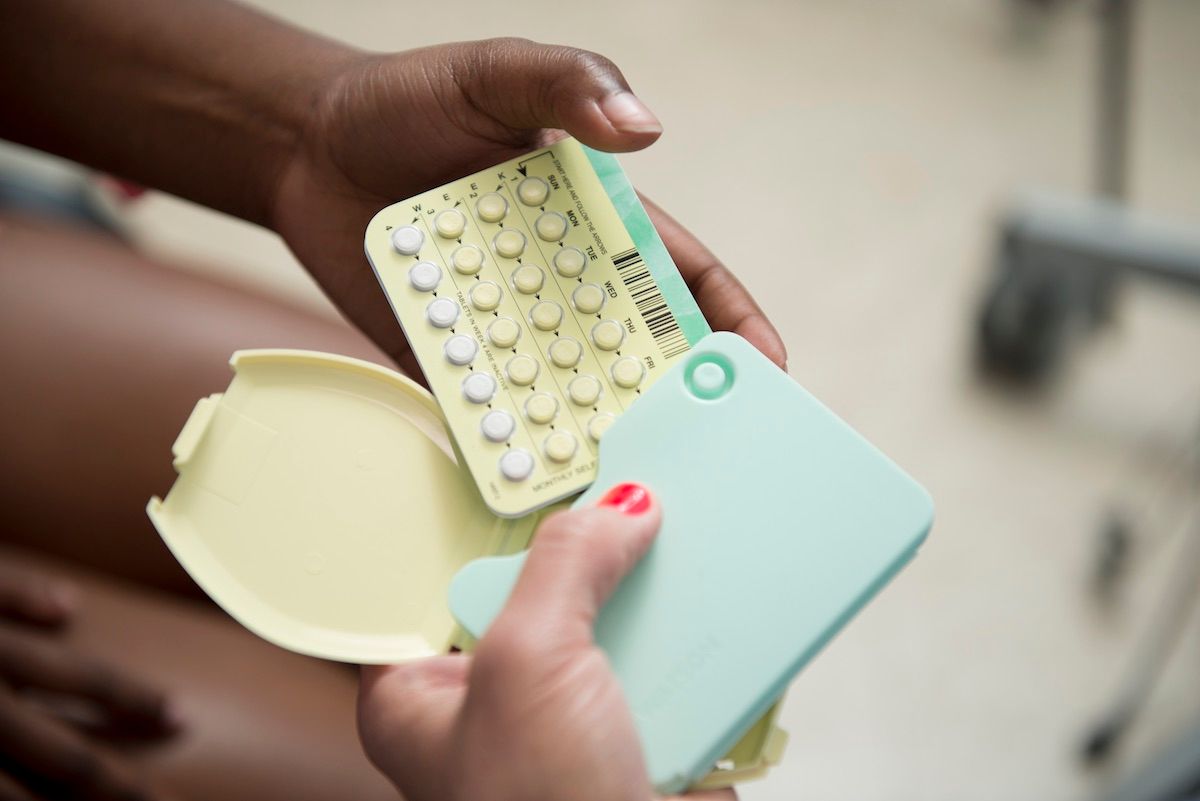 Contraception should go beyond the binary. Planned Parenthood and the Male Contraceptive Initiative share how expanding birth control/contraception to include men can further support women and the nation.

With alternative male contraceptive options, like the ultrasound-based contraceptive, the COSO or the male birth control switch, the Bimek SLV, nearing clinical trials, male contraceptives, or rather the lack thereof, have been increasingly gaining attention. Men, or those who produce sperm, currently have two methods for birth control - condoms and a vasectomy - the latter of which is not easily reversible. This pales in comparison to women, or those with a uterus, who have access to 12 methods for pregnancy prevention, including hormonal and nonhormonal options. While progress is being made, there is still an imbalance in contraceptive development which has left men with few options for birth control. Though birth control is often known for how it has given women more control over their lives, education and careers, more male contraceptives may further support the reproductive autonomy of women and all genders.

“Contraception has been historically viewed as a female-targeted industry,” said Heather Vahdat, Executive Director of the Male Contraceptive Initiative (MCI). The MCI is a nonprofit that works with researchers across the globe to investigate and innovate new methods of male contraception.

In the 1930s, female and male contraceptives were being developed at a similar rate, according to Vahdat. Once female birth control options, like the pill, made it to market and gave women more autonomy, the industry focused on that, letting male contraceptives fall by the wayside. Vahdat believes the nation is beyond this phase and should seek contraception development for all genders. “We've created more of a burden for women by [their] handling all of the contraception.”

What Options Are Available for Women's Birth Control?

Cons: No protection against STDs, potential negative side effects such as spotting, headaches, breast pain, nausea, as well as bruising or infection at the site of the implant

Cons: Potential negative side effects such as spotting, cramping, back aches as well as more irregular, heavier or longer periods, pain at insertion, no protection against STDs, risk of the IUD slipping out of place

Cons: Regular maintenance (changing the patch), potentially visible (depending on where the patch is placed), negative side effects like spotting, breast pain, nausea or headaches,  rare health risks

Cons: One time use, visible and felt during sex

Even with various options, those assigned women at birth may still struggle to find a birth control method that fits their needs and lifestyle. “[B]irth control isn’t one-size-fits-all,” said June Gupta, a women’s health care nurse practitioner and the Senior Director of Medical Services at Planned Parenthood Federation of America. “Anyone who works in sexual and reproductive health will tell you that the more safe and effective birth control options there are available, the better.” With some birth control, there can be burdensome side effects as well. Sometimes, the best scenario for a woman can be for her partner to take contraception, according to Vahdat, but the options can be limited.

Today, men are limited in their birth control options to a vasectomy, a condom, or withdrawal, also known as the pull-out method.

The least effective of the three, and not recommended as a viable or reliable method of contraception.

A vasectomy is a medical procedure that blocks sperm from reaching the semen that is ejaculated by the penis. The vasectomy method is proven to be 100 percent effective at preventing pregnancy, better than any other birth control method except for abstinence. Vasectomies can be reversed with another medical procedure, though some doctors recommend freezing or storing sperm ahead of the vasectomy rather than reverse it later. Because it is a surgical procedure, there is some risk of bleeding or slight damage to the testicular artery; however, this risk is low and the chances of it occurring are rare.

While condoms can protect from STDs and prevent pregnancy, men may complain that they aren't comfortable or that they decrease enjoyment of sex.

The only other option for a man not wanting to use condoms is sterilization, which is hardly reversible, or withdrawal, which is less effective.

Why Is the Birth Control Burden Placed on Women?

With three options available, men do not have a significant opportunity to choose a method that suits their lifestyles, relationships and needs. For women, there are not only more options for birth control, but more effective options as well. It is no wonder that the onus is placed on women then for birth control; nevertheless, that does not mean the current distribution of birth control options is productive or ideal.

Is There A Market For A Male Birth Control Pill?

According to a study by MCI, there potential in the U.S. market for male contraceptives. Of the 19 million men surveyed, almost four in ten men expressed interest in potential new methods for male contraception, especially a pill. Furthermore, only 35 percent were satisfied with the contraception they currently use. Though a condom is the most used contraceptive method among men, it is only 98 percent effective with perfect use. The actual efficacy rate drops to about 85 percent. For Kevin Shane, Marketing and Communications Director at MCI, this is a clear reason as to why there needs to be more and better contraceptives targeting sperm.

“You have men, or people who are assigned male at birth - sperm producers - who will say 'How am I supposed to protect myself adequately?’'' said Shane. He notes that, while there is often the notion that women do not trust their male partners to take birth control, men often have to trust their female partners for contraception. With more methods for men, Shane hopes there will be opportunities for men to share a greater degree of responsibility and consideration for family planning. This may ultimately relieve some of the burden Vahdat mentioned.“[I]f you have more male methods, then you provide women with an opportunity to still take advantage of contraception without having to take it themselves. So, you really can provide an opportunity for a lot of people who might be underserved or less served by existing female contraceptive methods to be able to take a break.”

What Male Birth Control Methods Are in Development?

Despite the large potential market and proposed need for more male contraceptives, there is still much progress to be made in terms of development and funding. Among some of the other promising methods of male contraceptives are Contraline’s hydrogel, Adam, Revolution Contraceptives’s hydrogel, Vasalgel, and the Population Council’s Nestorone/Testosterone gel. A hydrogel involves injecting material into the vas deferens to block sperm. The latter method is a topical gel that can be absorbed through the skin of the arms or shoulder to reduce sperm production. All have reached the point of clinical trials and have reported mostly positive results; still it is likely years before they could reach the market. Nevertheless, much like the COSO or Bimek SLV, they aim to directly address the lack of options for those who produce sperm and the dissatisfaction with existing female contraceptives, which can have a beneficial domino effect on the whole nation.

“[Male birth control] is an integral part, a huge missing piece of the puzzle, when it comes to meeting sustainability objectives, to addressing climate change, to reducing the rate of unintended pregnancies [which] will have a massive impact on everyone,” said Shane. “I don't think there’s enough conversation or thinking around just how impactful these therapeutics are.”

Birth Control Beyond The Binary

In addition to birth control for men, there is the opportunity to serve individuals beyond the binary. As mentioned, birth control has traditionally been women-centric, but contraception concerns anyone seeking to prevent pregnancy during sex and its effects can extend to all genders. “We see the potential for so much by including people other than women,” said Vahdat. Though it is a process that can take years, Vahdat is optimistic about the direction that the contraception industry is taking. “Ultimately you are harming women by making them the sole responsible party.” More contraceptive options for those who produce sperm not only increases access to birth control, but opens up such conversations of reproductive autonomy to more individuals and genders.

“[W]e have to talk about sexual and reproductive health and education in ways that include everyone, not just cisgender women,” said Gupta. Though Planned Parenthood is often thought of as a ‘women’s health’ organization, Gupta notes that it sees all genders and therefore must involve them in the conversation. “The idea that every person has the fundamental human right to decide whether or not to have children is a cornerstone of the work we do and the world we want to see.”

Looking for More Stories on Health?

If you want to see more of Honeysuckle's investigations into body image, birth control and women's health issues, check out a few of our favorite spotlights. 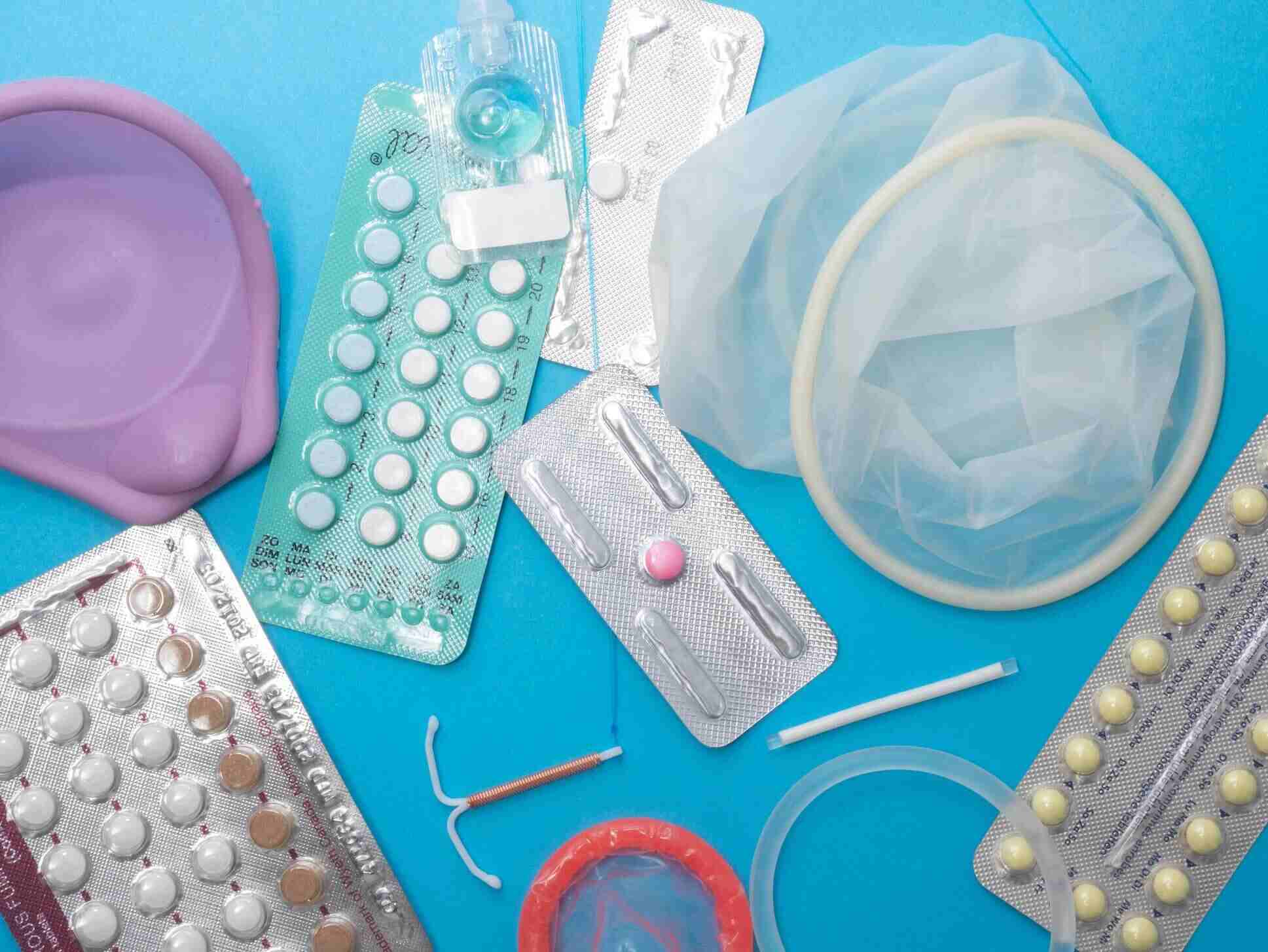 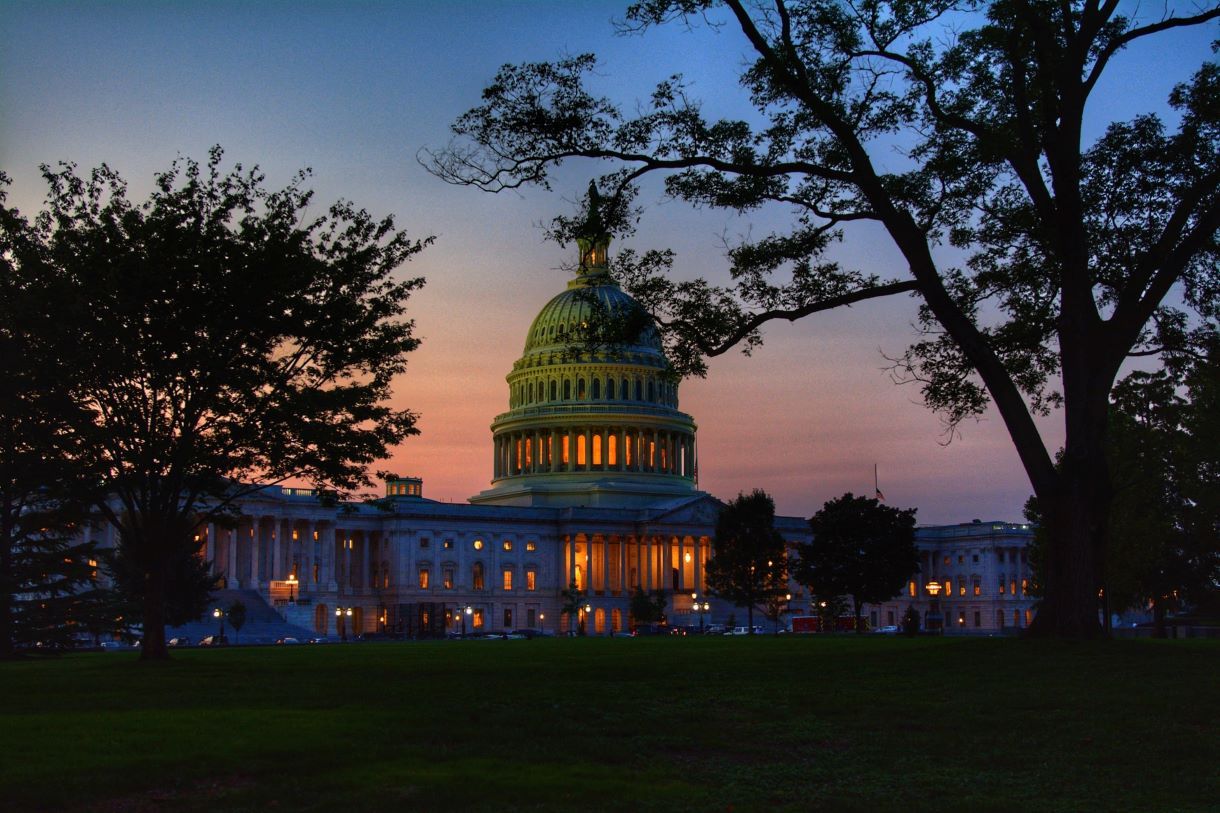