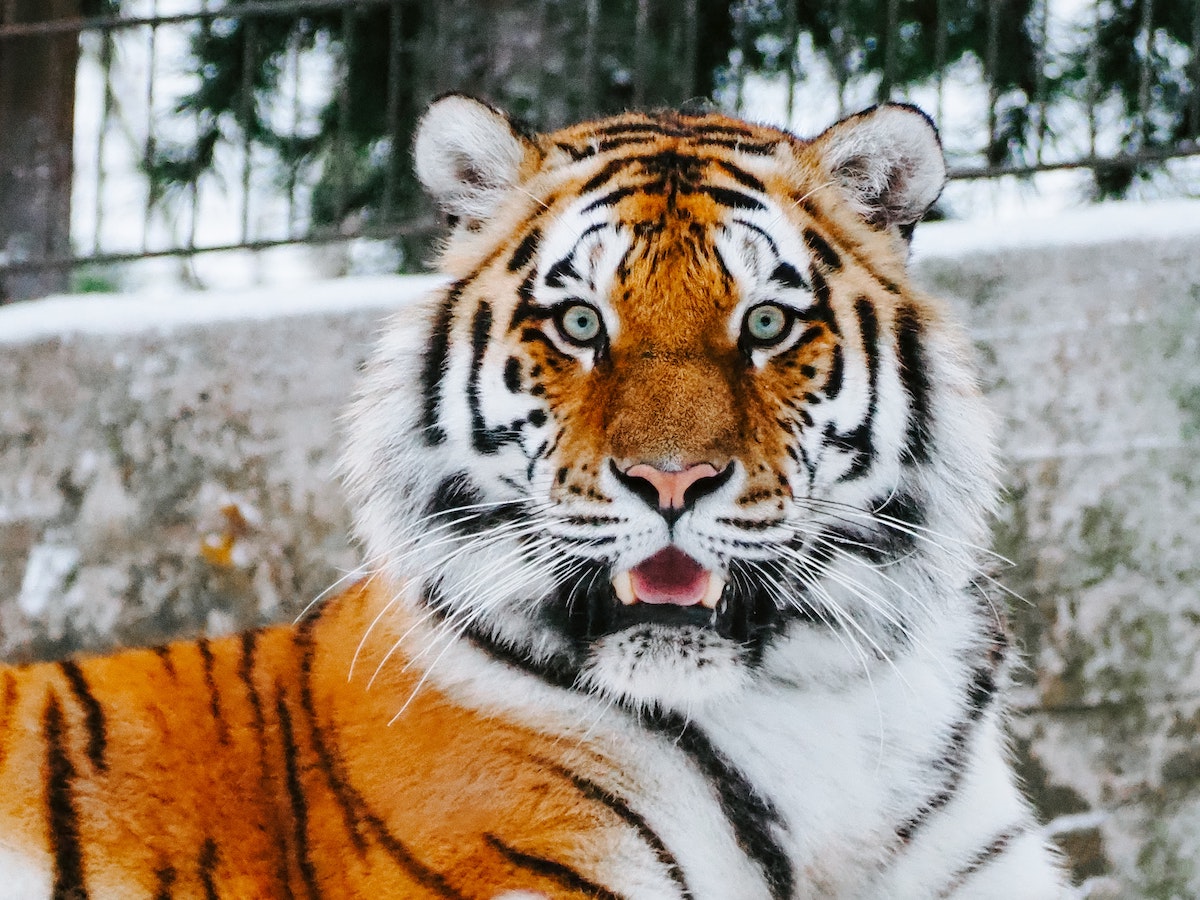 The completely bizarre but utterly fascinating Netflix series “Tiger King” came out at the beginning of a long and hard period of quarantine, isolation, and national change. The show brought Joe Exotic’s lifestyle at the forefront of the national conversation, sparking debate about animal rights.

A blatant mistreatment and disregard for the animals well exhibited in Tiger King. being was disgustingly inhumane. People for the Ethical Treatment of Animals, or more commonly known as PETA, lobbied fervently for the Big Cat Safety Act to pass.

As seen in Tiger King, public pettings of the cubs and then when they get too big, killing them was standard practice at Joe Exotic’s Greater Wynnewood Exotic Animal Park.

The ownership of big cats held in captivity is a problem rarely addressed in US politics but proves to be a widespread issue. The World Wildlife Fund actually estimates that there are about 5,000 tigers held in captivity in the United States, which unfortunately exceeds the 3,200 tigers that live in the wild.

In an expansion of the Lacey Act Amendments of 1981, Congress passed the “Big Cat Public Safety Act” on December 3rd, 2020 to ban private ownership of lions and tigers.  The bill protects big cats, such as those shown on “Tiger King” from mistreatment and harm.

The Act does not affect the Tiger King himself, Joe Exotic, since he is surviving a 22-year jail sentence.

The bill was brought to congress by Representative Mike Quigley, who in his speech to congress stated, “Lions and tigers do not belong in urban apartments or cages in suburban backyards.  Private citizens simply do not have the resources to care for dangerous animals that are meant to roam  hundreds of square miles.”

Representative Quigley goes on to recount how the private ownership of lions and tigers actually costs the taxpayer more money. “Taxpayers shoulder the coast of monitoring and regulating private owners, and when big cats are rescued from horrific conditions, or simply abandoned by overwhelmed owners, they pay for the care and feeding of these cats.”

Despite the positive effect this  bill may have on the humane treatment of lions and tigers, conservatives took this chance to attack Democratic Priorities. Senator Ted Cruz and Congressman Jim Hagedorn both tweeted, arguing that democratic priorities are illogically skewed:

In general, these new guidelines around big cat safety are a step in the right direction to prevent animal cruelty and to protect citizens who mistakenly adopt big cats and are unable to care for them. This topic may have gained some notoriety by sensationalists, but it remains an issue that should continue to be addressed. Nature does not belong to human beings and we should not pretend that it does. 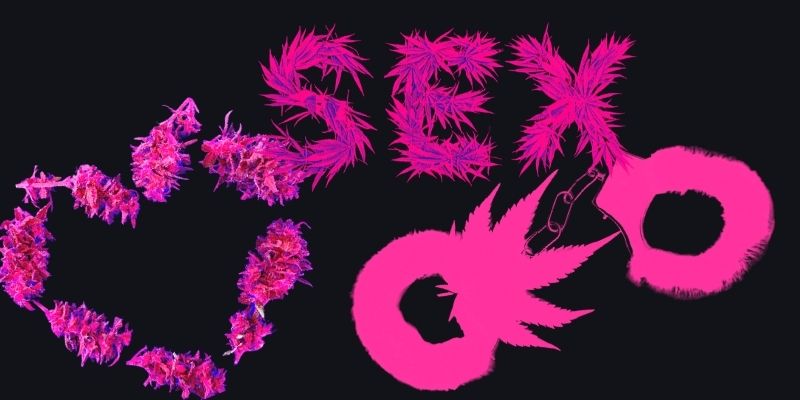 How to Infuse Cannabis Into Your Love Life 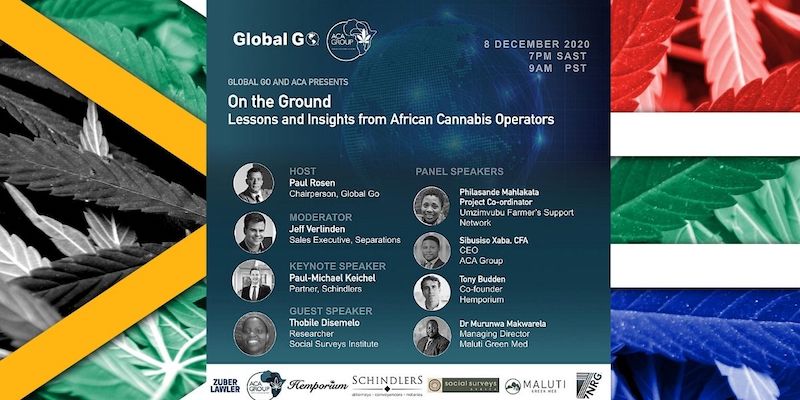