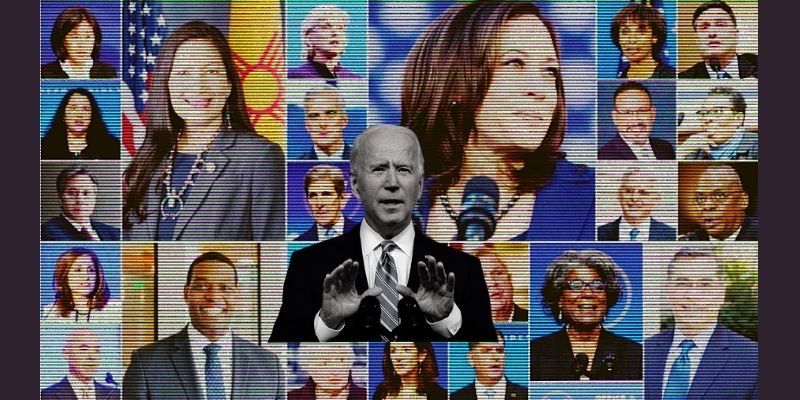 2020 saw one of the most monumental elections in American history. As the map turned blue, masses of people took to the streets to celebrate their joy and relief as well as newly restored faith and pride. President-elect Joe Biden has earnestly taken the stage, preparing for his role as leader of a country in peril. However, with great power comes great responsibility. As the spotlight has shone on Biden and will continue to shine for quite some time, his every move has become increasingly monitored and scrutinised by the public.

As Joe Biden begins his transition into office, there have been many discussions surrounding his Cabinet picks as the new year commenced. With the Cabinet playing a crucial role in the presidency, working closely with the president himself, Biden has been rather cautious determining his final picks. Past Cabinets haven’t seen as much diversity as many have wished. Although recent decades indicated an upward trend in regards to diversity and representation within the Cabinet (that is, until the Trump administration), the people are still nowhere close to being satisfied. However, Biden seems to have set out to rectify this situation.

In 2021, The United States will witness its first Native American Cabinet secretary, first Latino Homeland Security chief, first female National Intelligence director, and first openly gay cabinet member. In contrast to Trump’s notably white and male Cabinet, Biden seems to be determined to build a Cabinet that reflects America’s diversity, a well overdue compensation for past presidencies. On paper, these picks seem to be a leap from the past, a giant step in the right direction. With that being said, are these efforts truly representative of the political state, of the forces that pull the strings in the White House?

Cabinet diversity has been a subject of debate for decades, and it makes sense why. How can decisions be made for the people if those who make them don’t even represent the people? With marginalised voices amplified in recent years and an increase in means and mediums for these voices to be spread across the public, the call for diversity is the loudest it has ever been. Cabinet diversity could influence everything from healthcare policies to criminal justice, closely connected to the lives of the people. In a time of chaos and dwindling faith in democracy, having a strong and representative Cabinet for the president may just be the first step toward unifying a country in shambles.

Through his Cabinet picks, Biden has made one of his primary aims to assemble a diverse and representative group of the American population. As he rounds out his final picks, Biden states, “This will be the first Cabinet ever that is evenly composed with as many women as men in the Cabinet. This will be the first Cabinet ever with the majority of people of colour occupying this Cabinet.” It is apparent that Biden has made diversity one of his utmost concerns when conducting his Cabinet picks. However, there has been much controversy surrounding the actual influence this increased representation has in the office.

Although Biden’s Cabinet picks are more diverse than previous presidencies, many have pointed out that the positions offered to minorities, including women and people of colour, could be construed as consolation prizes and publicity acts for the president’s image. People have criticised Biden’s unequal and circumstantial attention in regards to diversity in his Cabinet picks. As higher ranked positions such as chief of staff and national security adviser have all been appointed to white men who have previously worked with Biden, it seems that Biden is still keeping his inner circle rather homogenous.

Despite the increase in diversity within the Cabinet itself, the amount of influence women of color and individuals will wield remains to be seen.

Could Biden be merely overcompensating with superficial efforts for the lack of diversity in the past? The jury is still out. Still, we must trust that his every move will be closely followed and taken into account by those who boosted him into his position.

Regardless of the controversy surrounding Biden’s Cabinet picks, it is no doubt that his picks will remain the most diverse Cabinet to date in American history. It’s progress, but it’s not enough. From the reactions to Biden’s first Cabinet picks, it’s obvious that America wants and expects more from this presidency. In recent years, the need for diversity has become increasingly important to the public. As Cabinet picks are simply one of the many decisions Biden will come across in this crucial presidency, we can trust that the people will hold him accountable to the promises he has made regarding political diversity and representation. 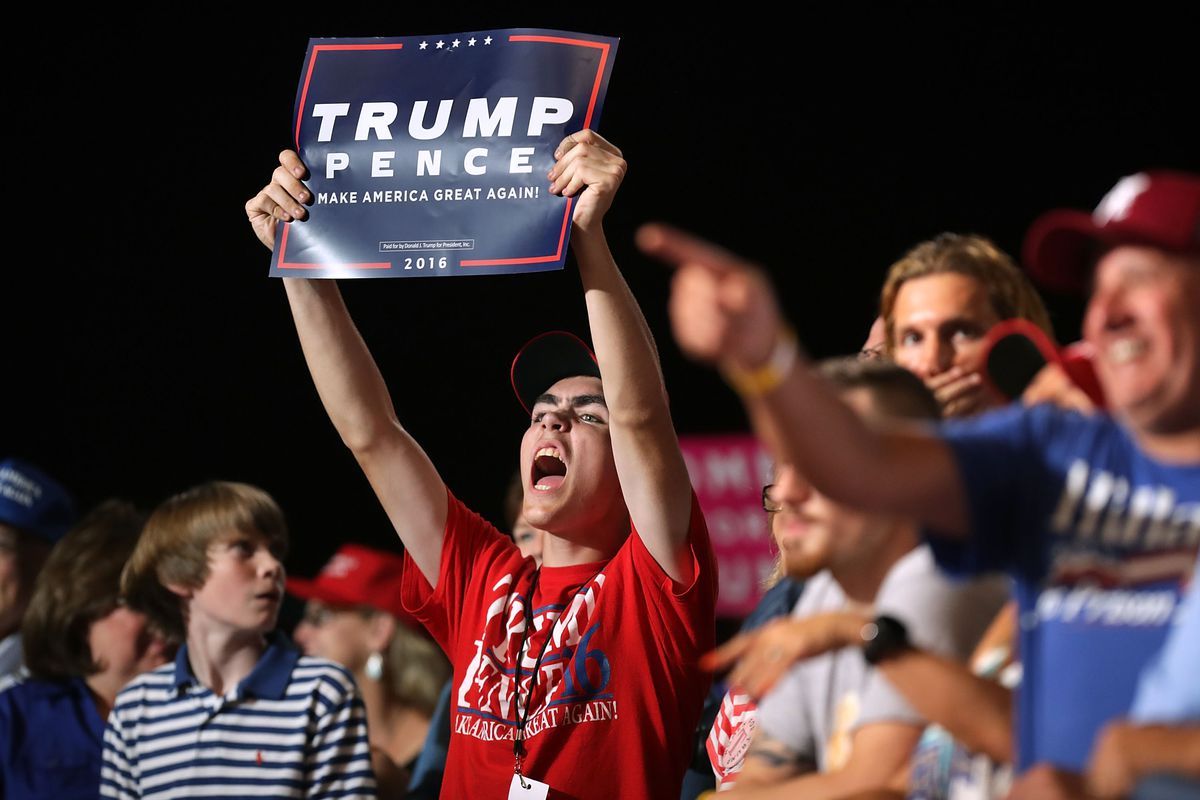 3 Environmentally Conscious Beauty Brands That are Fighting to Reduce Waste