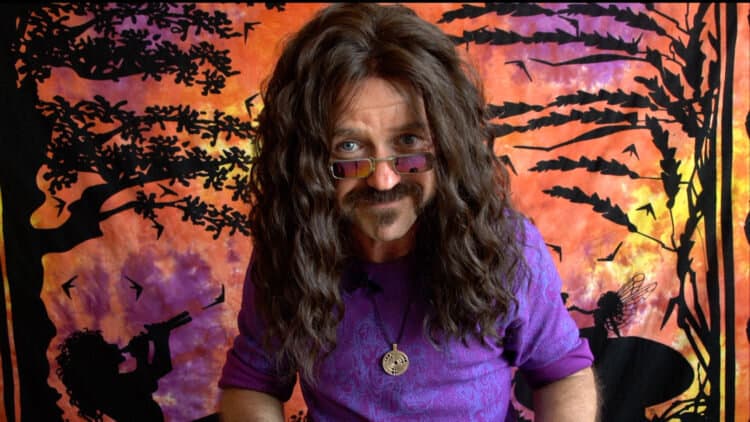 We are ultimately moving towards a time when labels, whether it be sexual orientation, gender identity, etc., will be irrelevant.

Reggie Wingnutz is an accomplished writer and performer whose work explores sexuality, gender identity and spirituality through words and music. His unique relationship with Spirit has led him to exceptional understandings of time and space. Team Honeysuckle has asked Reggie to consult with higher powers – and get in tune with himself – to answer life’s greatest challenges.

We invite our readers to reach out to us with more questions for Reggie on life, love, and cosmic travel. He looks forward to sharing all kinds of wisdom with you. In this inaugural column, here he answers our inquiries on the significance of Pride.

Being the cosmically groovy dude that I am, I’ve been asked to hold forth. It’s “Pride” month and what do I think about that? First of all, my perspective is a little different than most, given my experiences with TimeTravel and venturing off to the stars with friendly E.T.s starting back in the early 70s. Till that point I was an up-and-coming rock musician in London during the 60s. When I was whisked off, I thought I was gone for only two weeks. Turns out – in Earth time it was 30 years. While “up” there, I met many of our intergalactic neighbours and had my brain re-wired to be more like them. My return here was a BIG adjustment – and initially I didn’t want to come back because it was rather nice there.

I’ve been asked, “What is the significance of ‘LGBTQ+ Pride’ for humanity?” In short, we are ultimately moving towards a time when labels, whether it be sexual orientation, gender identity, etc., will be irrelevant. People will express themselves however they feel moved – seeing each other past the separation of the physical shell. In the meantime, there’s still a lot of work to do, and recognizing and “naming” is an important step. You can’t move beyond something until you name it, and deal with the issues. That goes for all the other things that are rising to the surface these days. Those injustices and inequalities have always been there. What’s happening now, though, is that the Sun is shining its light on them, and they can’t be ignored or swept under the rug anymore.

It might seem like things are worse, but actually the poison is being drawn out of the wound. In my Time Travels, I frequently find myself in the Medieval era, often called “The Dark Ages.” Except, actually, it’s only now that we’re starting to come out of it. When I was coming up in the 60s, we were cracking open the door, but these days the younger generations are way beyond where we were – so much more confident in knocking down the compartments and embracing fluidity. “Pride” month and parades are important because it’s a way to stand up and say, “This is who I am,” and not have to hide anymore. It’s a step, but not a destination.

So how do we take a step even further in the direction of being able to inhabit this world in full expression of who we are, regardless of gender, sexual orientation, race and other “outward” differences we might initially perceive? By learning to put ourselves in each other’s shoes. By taking a moment to think about what it’s like to walk around in the world as that person and what they might experience on a day-to-day basis. And though external contrasts may seem big – including differences in politics and religion – we can find a way to connect on core values. If we dig deep enough, we have more in common than we are different. And that’s the way forward.

I’m often asked if the E.T.s care if someone is gay or transgender – and in my experience, they don’t understand why it’s even an issue. My intergalactic friends live a more lighthearted, playful existence. As a matter of fact, later I have a fun date with a “pilot” friend of mine who likes to land his ship on my rooftop when he visits me at night.

Do you have questions for Reggie? Email editor@honeysucklemag.com with the subject line “Reggie Wingnutz” and you could see your inquiry answered in a future column. 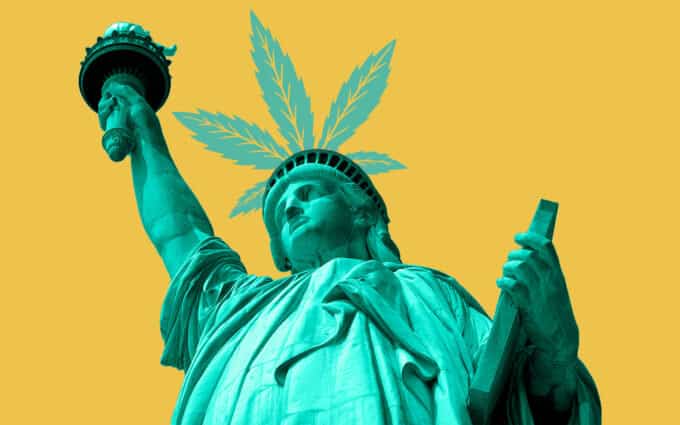 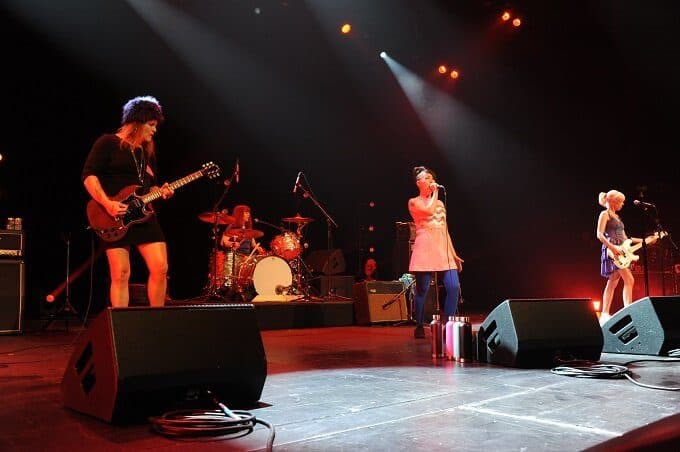