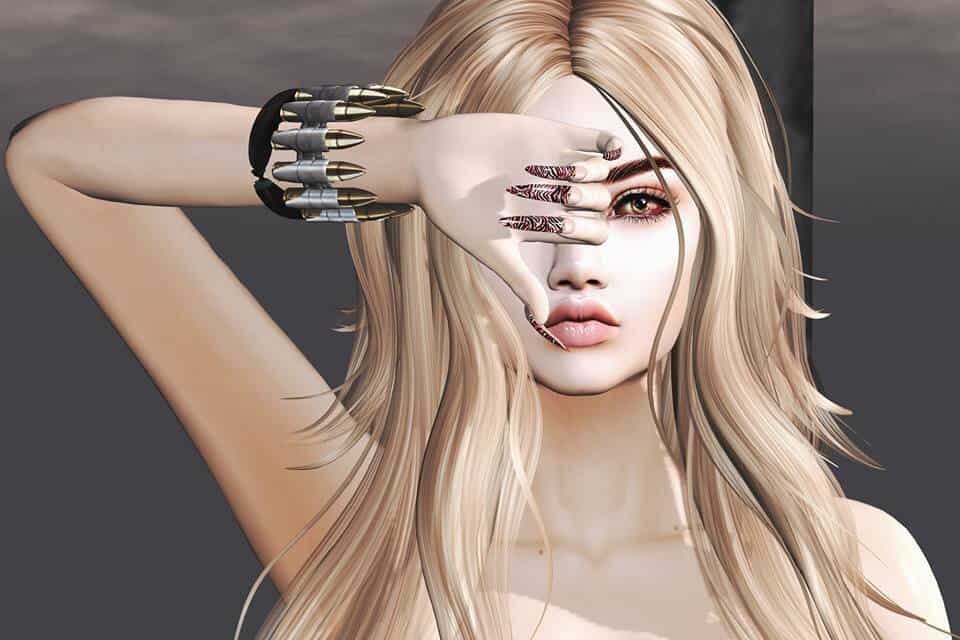 Rules of sexual harassment: A PSA to guys.What should you say if you see a pretty woman and would like to compliment her on her *insert (feet, hair, eyes, outfit, prominent Roman nose)? NOTHING. Absolutely fucking nothing. Why? Because rape.Confused? So was I, so let me rewind the tape a ways. (Honeysuckle‘s print readers will know what I’m talking about; if you’re reading this on your smartphone, Google it, kiddo.)I was on my way to meet up with some girl friends in Astoria, and I was walking along the West Side Highway and there was this woman waiting at a stop sign on her bike. She was wearing shorts, and had an absolute screaming set of legs. Like she obviously rode her bike everywhere and put anyone short of an Olympian to shame. I had a sudden urge to tell this woman what a nice pair of pedal pushers she had. An innocent compliment. But something inside of me said, “You should probably shut your mouth.” And for once I listened.Then I meet up with my lady friends – they are all twenty-something actors – and we have a conversation about what had just happened.

And it ends up that I’m right about what I’ll coin as the JSTFU rule (Just Shut The Fuck Up).It turns out that all of them get at least one jaw-dropping comment a week, some daily (they’re PYTs). Ranging from the innocuous to “I bet your cunt tastes great,” “I can smell your pussy from here,” to men touching themselves. Seriously. Straight up Silence of the Lambs-level commentary from men of all ages and ethnic backgrounds. And that’s not actually the worst part.What happens next is that now anytime someone shows them any kind of unsolicited attention, they are on high alert. If they get off the train, “Is he following me?” Walking down the street, “Is he following me?” They can’t go back to their apartment, so they duck into a bar where they know someone, or even a bar where they don’t know someone, and then call a friend to come meet them there. These women have a real fear of being raped by the person who just wanted to compliment them.So next time you just have to let that woman know that her eyes are a dazzling blue, no matter how innocent you think you’re being, no matter how much joy you’d like to spread into another person’s life: JSTFU.Of course, there are caveats to this rule.

Starting with the question, “Do you know this person?” If you do, then you are in a whole different world. Because obviously people compliment each other. Members of both sexes enjoy getting compliments and giving them. If you’re married, it’s highly advisable to compliment your wife (some would argue, mandatory).Also, women complimenting women seems to be kosher. Dudes complimenting dudes, although a rare unicorn, seems to be cool.

All of the caveats share a balance of power.Let’s run through a checklist:Do you have the best of intentions? No: JSTFU. Yes: Move on to the next round.Do you know this person? No: JSTFU. Yes: Keep it PG and you’re limited to once a month.– 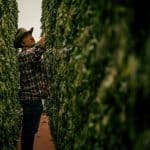 Questions can be submitted to sam@honeysucklemag.com or #askexoticallywhiteguy.Illustration: “Predatory” by Heidi Rewell. Heidi Rewell is a fashion blogger and photographer who specializes in SecondLife photography. Visit heidirewell.com and follow her on Facebook and Twitter.**A version of this article appeared in print in Honeysuckle Magazine’s HERS issue, summer 2017 edition. 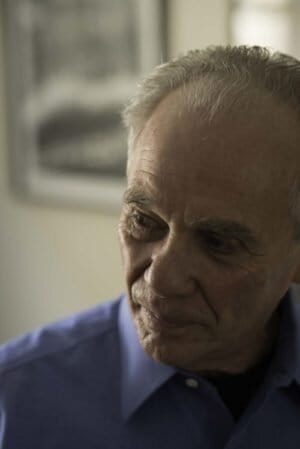 The World Has So Much Beauty—If You're Vapid or High