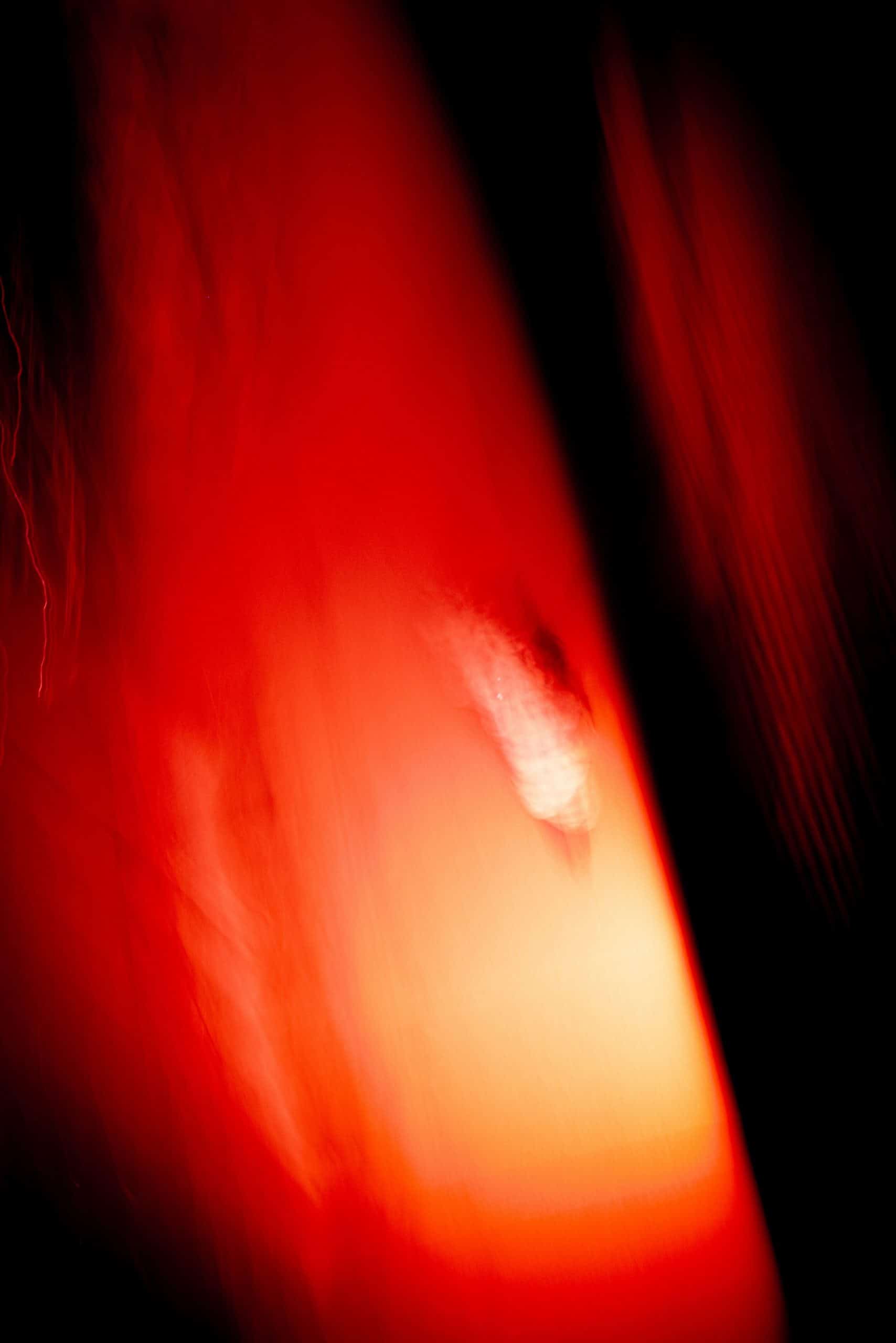 Art in the Time of Corona

Earlier this week, COVID_19 created a panic in the artist, as he watched people carelessly walking the streets of New York unprotected, or on the news, at beaches and in large groups.

Honeysuckle publishes stories that communicate the myriad ways  COVID_19 affects people’s health, mentalities, and lifestyles. Each of us handles the dramatic circumstances with individual challenges and responses, though we can agree on some communal similarities. Most of us have been affected economically, or at least seen the daily routines of our job change severely; others have been impacted even more extremely, on physical and emotional levels.

Some have the privilege of using this time of quarantine to develop their art. One such is filmmaker, photographer and artist Samuel Clemens Long (also Honeysuckle’s creative director.) Sam channeled well-known American oil painter Edward Hopper in a series of photos from his Upper West Side balcony/fire escape.

Hopper, a New York native, characteristically depicted isolated, lonely scenes full of questions, nostalgia and story. One wonders, what is that person thinking? ..

Earlier this week, COVID_19 created a panic in the artist, as he watched people carelessly walking the streets of New York unprotected, or on the news, at beaches and in large groups.

“I see a disconnect between how serious COVID-19 is and the amount of social distancing Americans are practicing. In anticipation of a much more deadly and widespread outbreak, we created a film that shows the impact of careless actions,” Sam said.

So he enlisted fellow actors and filmmakers to make a film titled STAY THE FUCK HOME. Created solely over FaceTime, the film was shot and edited in less than 24 hours, due  in part to the talented actors, Rafael Jordan (One Life To Live) and award-winning husband-and-wife filmmakers Keeley Koop Sudduth and Michah Sudduth.

Sam  sees STAY THE FUCK HOME as an educational tool for those who may not understand the gravity of COVID-19. “We have to influence people by showing them two weeks into the future,” Long says. “If you can see someone who made the mistake that we’re all thinking about, that one trip, that one side quest – if you can see that regret… The whole idea behind this is let a fictional character make this mistake. The more people that see it and share it in their network, you have a chance to reach someone who wasn’t quarantining seriously. I just want to be able to reach one person who changes their behavior because that ripple effect changes someone’s life. Any one person whose mind we can change, that’s a chain of who knows how many people that gets broken.”

You can view the film here and STAY THE FUCK HOME. 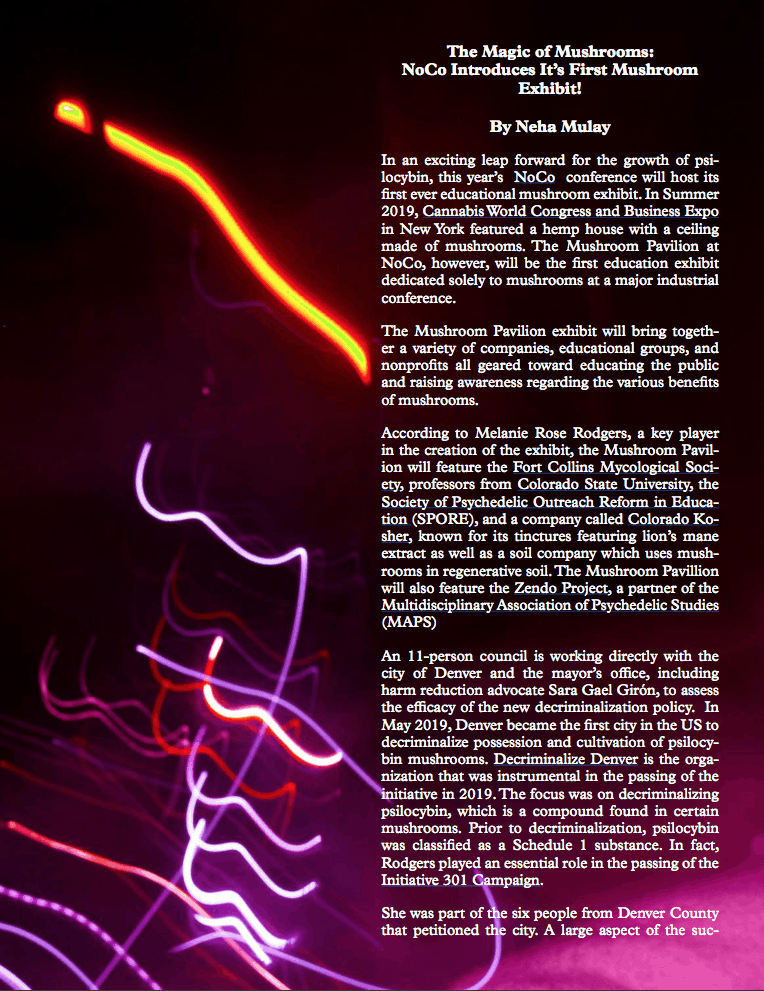 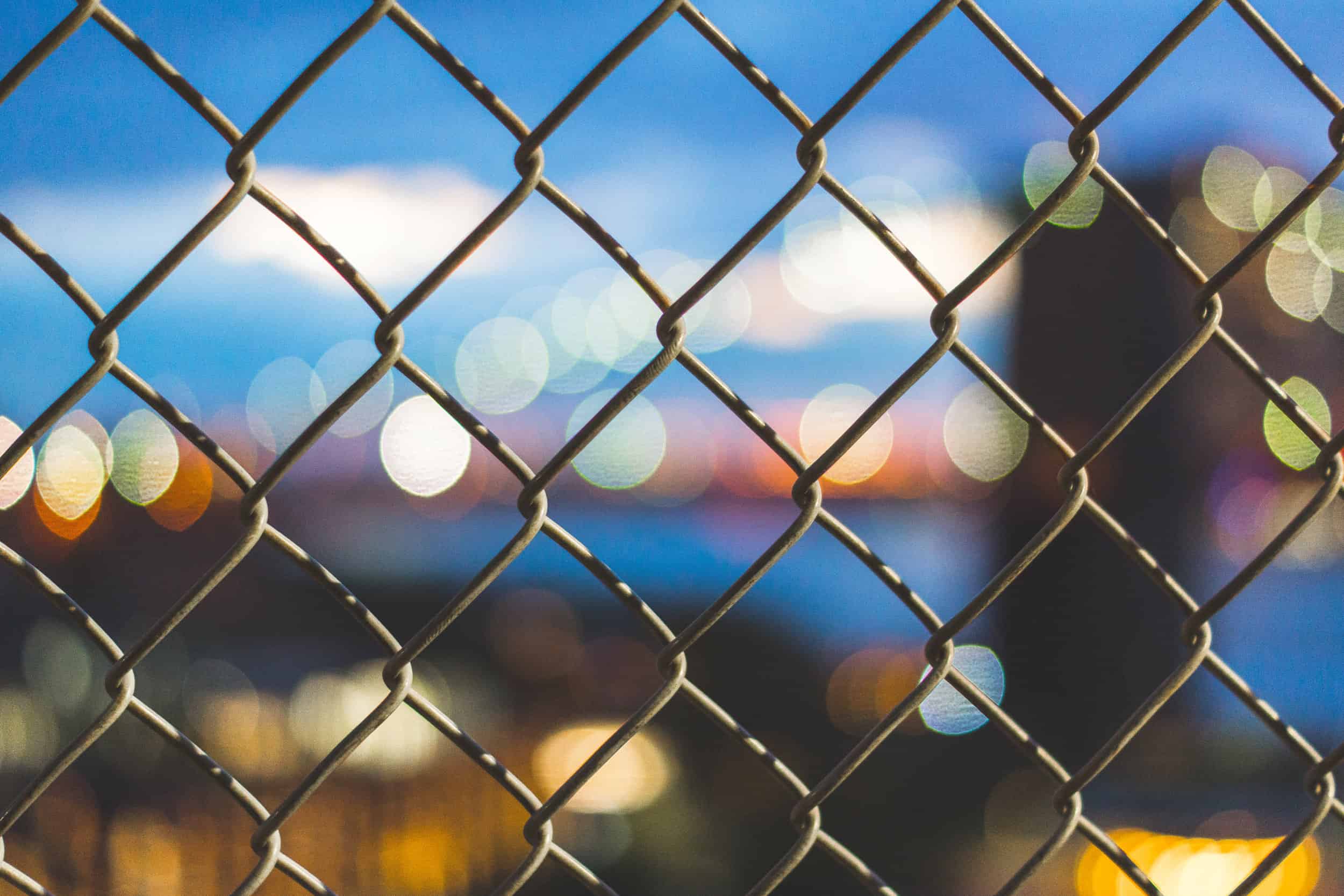