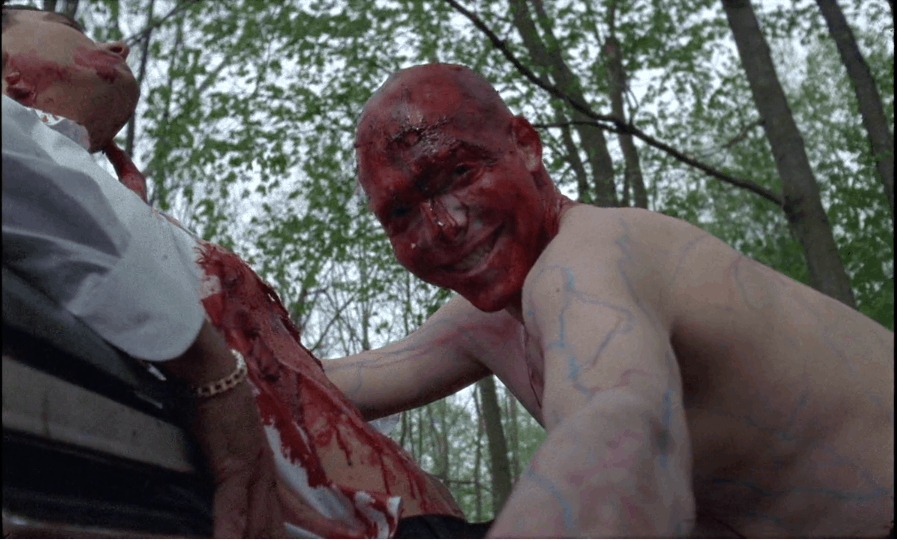 In a slightly dystopian view of our near future, two men scour the country for a Hell born creature. Father and son, Thomas and Luke, must put an immortal demon-man back into it’s Earthly prison. Thomas regales his semi-captive audience with a yarn about a young boy named Thomas: The Yates family has a tradition. Every generation a father and son go into the woods and chop down a certain tree. They hollow out the stump and plant a new tree inside the old one. This is done because imprisoned in the roots bellow lay both man and demon inside one body. Undying. But as with any good campfire story the creature is let loose and it murders it’s way to freedom. But the little boy of the story within the story survives the creature. And he spends the rest of his life tracking down the creature and putting it back where it belongs. But are Thomas and Luke the characters from their own story? And can they be trusted?

Samuel Clemens Long has written and directed several shorts as well as completed a slew of screenplays. His proficiency behind the lens is quite impressive as well. Visit http://www.samclong.com for more info.

All around bad-ass Andrew Pruden

All around bad-ass Steve Catherman

All around bad-ass John Brink

Kodak and Bob Mastronardi Supplying all the film! 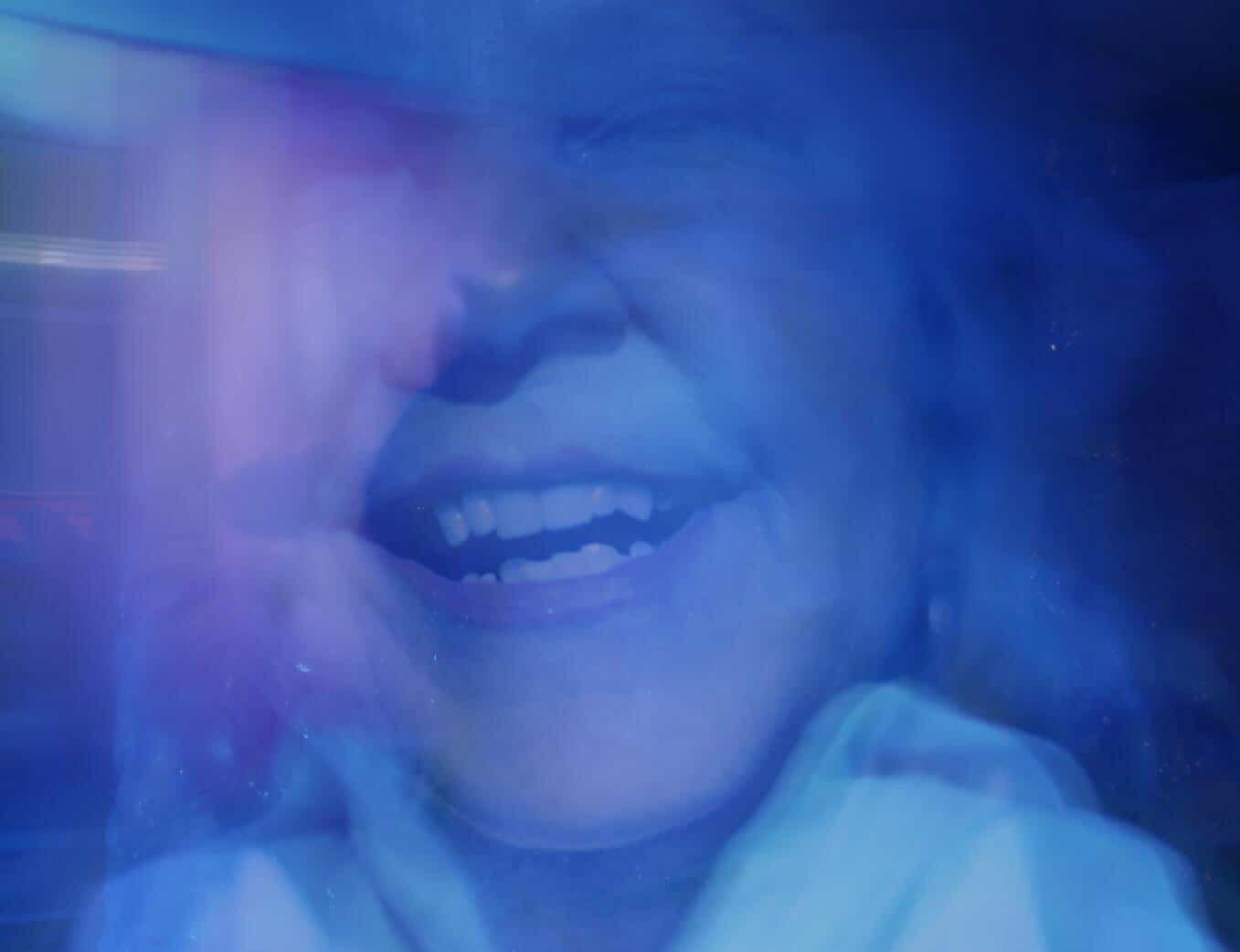 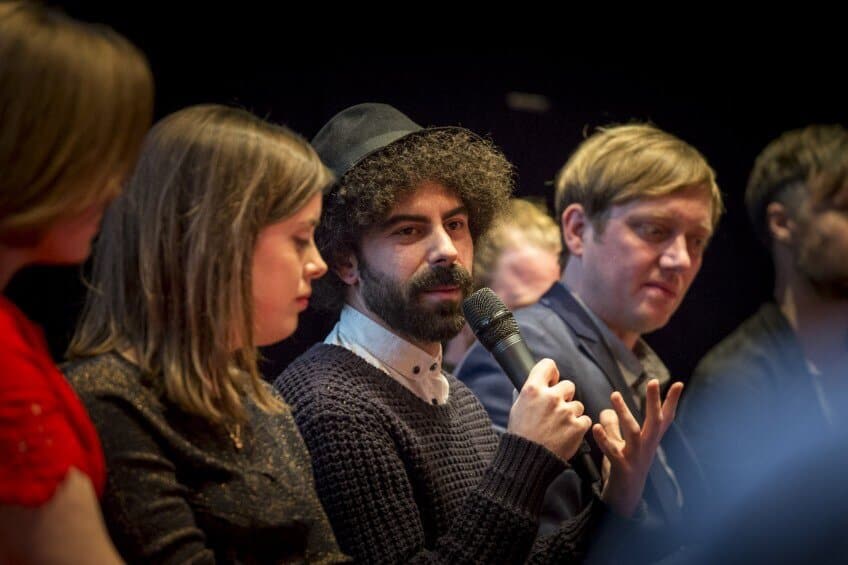