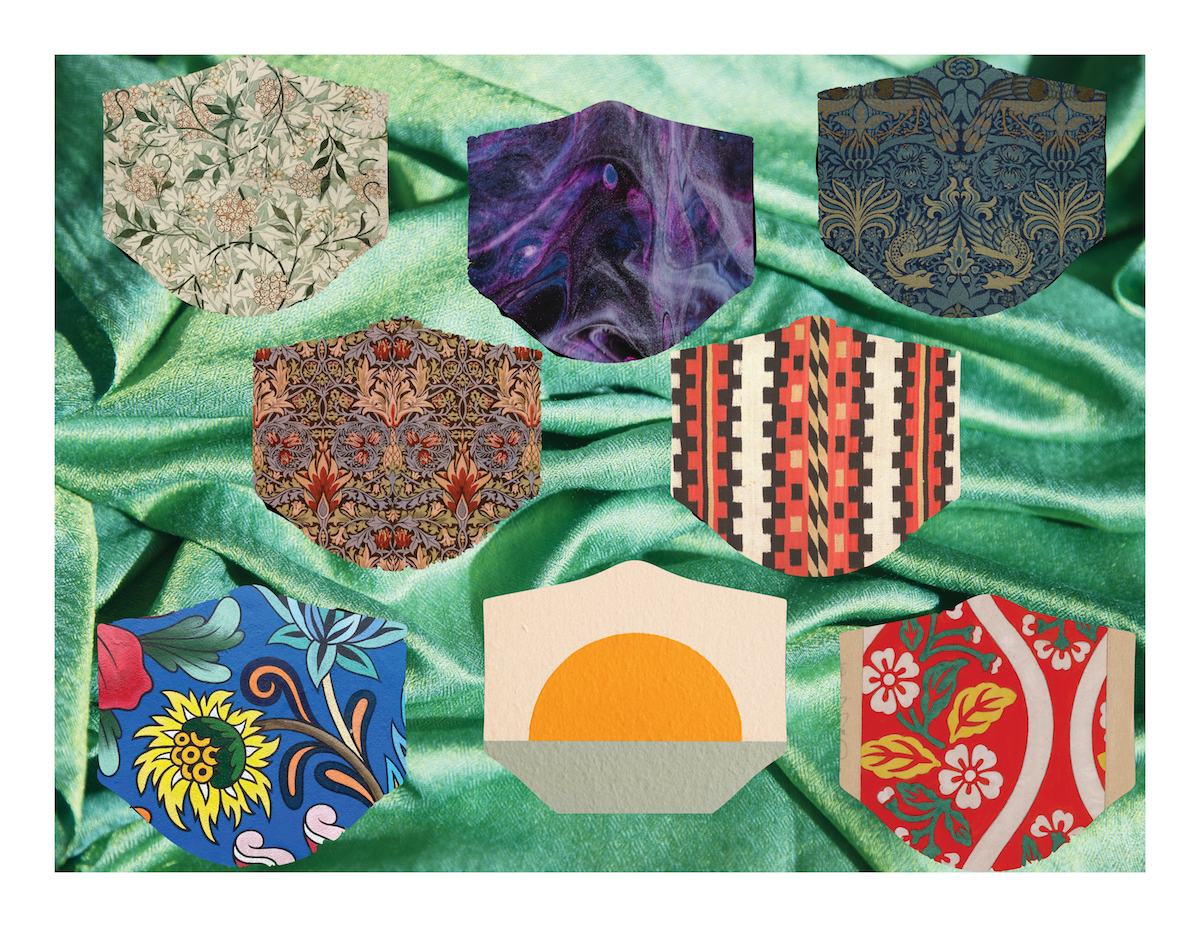 At the beginning of quarantine, I joked with a friend that when the COVID-19 chaos was all over, there would be a massive movement in the fashion world towards “quarantine fashion,” consisting of outfits centered around masks, face shields, hazmat suits, and cleaning supplies. I imagined models strutting down the runway with high fashion face coverings and bedazzled gloves. However, I did not foresee that masks would become a political issue where some Americans would dutifully incorporate masks into their daily lives, and others would push back against this safety measure with disdain.

It is perhaps because of this divisiveness that masks have not percolated down into fashion and culture. During this summer’s virtual fashion weeks, Vogue Runway covered over 250 fashion collections, yet only 2 brands, Versace and Raquel Allegra, featured masks in their collections. Most shows focused on homebound or fantasy getaway themes, and few commented on the future of fashion post-pandemic. The fact that masks are not being incorporated into culture indicates the broader lack of acceptance surrounding face coverings.

America has not yet come to terms with the reality that masks are going to be around for a while.

Even after the release of a vaccine, recovery will be slow. While we aspire towards a return to normality, the reality is that “pre-pandemic” life is no longer feasible, and face masks are here to stay, especially if we, as a nation, want to emerge from the throes of this pandemic. Yet, integrating face coverings as part of our daily lives, and even as fashionable elements of an outfit is an important cultural shift that America has been fighting against.

For a guide on how to normalize masks in fashion and culture, we can turn to our East Asian counterparts, like Taiwan, South Korea, and Singapore, who are not only handling the coronavirus pandemic exponentially better than America but have worn masks casually long before the pandemic started.

Face masks have been part of Asian fashion for a while. In South Korea, after the famous K-Pop band Big Bang started wearing black Sakun masks, the fashion trend took off. It wasn’t just practical for hiding blemishes, but it also gave the wearer a trendy, mysterious aura. In China, wearing a mask is normalized in big cities like Beijing that suffer from heavy smog and pollution. American artists like Future and Young Thug wore couture face masks back in 2017 in reference to Asian fashion. As Asian-inspired streetwear becomes more and more popular around the world, it is widely acknowledged that mask-wearing is associated with Asian aesthetics and more widely, Asian culture.

Yet, the origins of mask-wearing in Asia as a fashion only occurred because of the region’s experiences with previous outbreaks, some of the earliest including Japan’s Spanish flu outbreak in 1918, to more recently, the 2003 SARS outbreak in China. America has never dealt with a disease like this before, but many Asian countries have.

The integration of face coverings into everyday living in Asian countries has been relatively seamless; community spirit is an essential tenet of many traditional Asian cultures.

Wearing a mask in Asia arises from a desire to protect not only oneself but also others in the community. The wearer might feel under the weather one day, or just taking precautions in case they are asymptomatic. It represents fulfilling a civic duty to protecting the broader community and standing in solidarity with others against the pandemic. This dedication to the great good while sacrificing personal comfort reflects a deeper communal responsibility that is ingrained in many East Asian cultures. Mask wearing is not viewed as a signal sickness or weakness but as a symbolic sociocultural practice of caring for those around you.

Confucianism, a social and political philosophy founded in the Zhou dynasty (1046 BCE-256 BCE) underlies much of East Asian culture. The central principles of Confucianism outline basic civic duties and define roles in society. Though China has had centuries of history since Confucisius first developed the philosophy, the values outlined in Confucianism still heavily influence policies and cultural norms in not only China but other East Asian countries. Confucianism emphasizes respect for parents- also known as filial piety-, loyalty to the government, and keeping to one’s place in society. This cultural obligation of communal responsibility and loyalty to the government is a reason why East Asian populations’ are willing to wear masks as well as follow government-issued medical mandates without question.

There is a darker side to Confucianism and Asian culture of civic duty. It often promotes conformity and complete loyalty to the government, which enables countries like China to violate their citizens’ human rights, especially with surveillance, tracking, silencing opposing views, and most recently the detaining of Uyghurs.

Americans often pride themselves with rejecting these conformist, loyalist sentiments and flaunting their “rugged individualism.” The American Dream is heavily influenced by this sentiment– that someone who works hard and focuses on themselves and not the constraints around them can achieve success.

However, in recent years, this sense of self-righteousness has become dangerous. Indeed, proponents of American individualism now exhibit a blatant disregard for their fellow neighbours and citizens, especially as the American political landscape grows increasingly divisive and hostile. Those who argue against wearing masks often pose the argument that forcing citizens to wear masks violates personal freedoms. This argument takes the idea of thinking critically for oneself and twists it into a faulty justification for ignoring the science behind mask-wearing. Others reject mask-wearing due to the discomfort they cause, or because they do not want to be perceived as weak, which is rooted in toxic American masculinity, an idea perpetuated by our sitting president and his impractical “tough guy” rhetoric.

Furthermore, in the midst of the current political turmoil in America, public health has become a partisan issue, with one side ignoring the science in order to appeal to conservatives. Mask wearing is associated with Asian-ness, and with Trump’s anti-Chinese rhetoric, many Americans feel the need to reject a practice that has proven to help stop the spread of infectious diseases in countries that have experienced epidemics before. Westerners have associated mask-wearing with China and East Asia after the 2003 SARS outbreak, and it has fed into America’s xenophobic idea of “China being the origin of infectious diseases and Chinese people spreading them.” Not only is this sentiment detrimental to the adoption of mask-wearing, but it has also caused increased hate crimes and acts of violence against Asian people, which has prompted the New York police to create an Asian hate crimes taskforce.

Our political divide over mask-wearing exposes America’s xenophobia, toxic individualism, and our current chaotic political landscape. Normalization of mask-wearing is crucial for America’s ability to overcome the COVID-19, and other possible future public health crises. Asian countries such as South Korea, who are successfully managing and containing the virus, offer important lessons in terms of framing mask-wearing as an act of solidarity and digital tracking. We need to grasp that the integration of these practices does not have to disrupt civil liberties, that community health in itself is a right we must work to protect. If the goal of individualism is enhanced prosperity and safety for the self, in these times, this cannot be achieved without care for the community. The pandemic has made it impossible to ignore that we are all linked and that our actions affect one another. In order to combat the virus, we must accept this reality, put aside our differences and work together as a community. 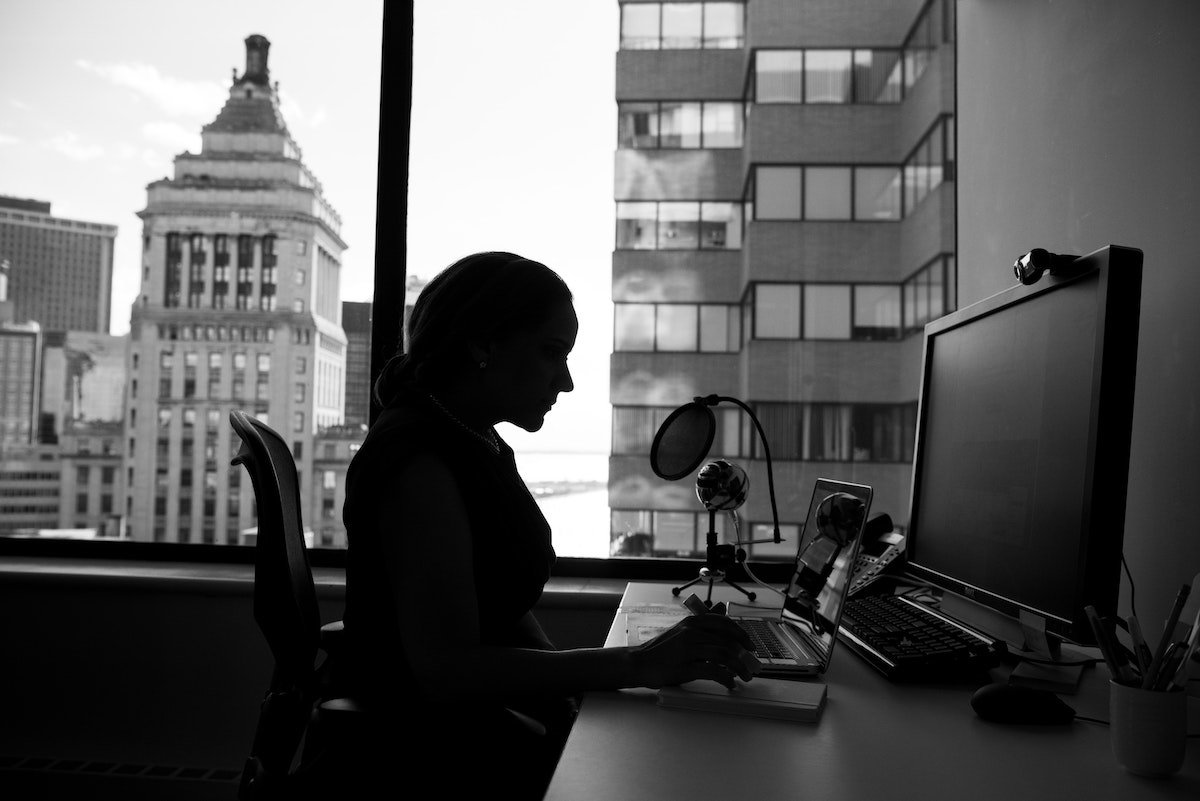 Remote Therapy in the Age of Coronavirus 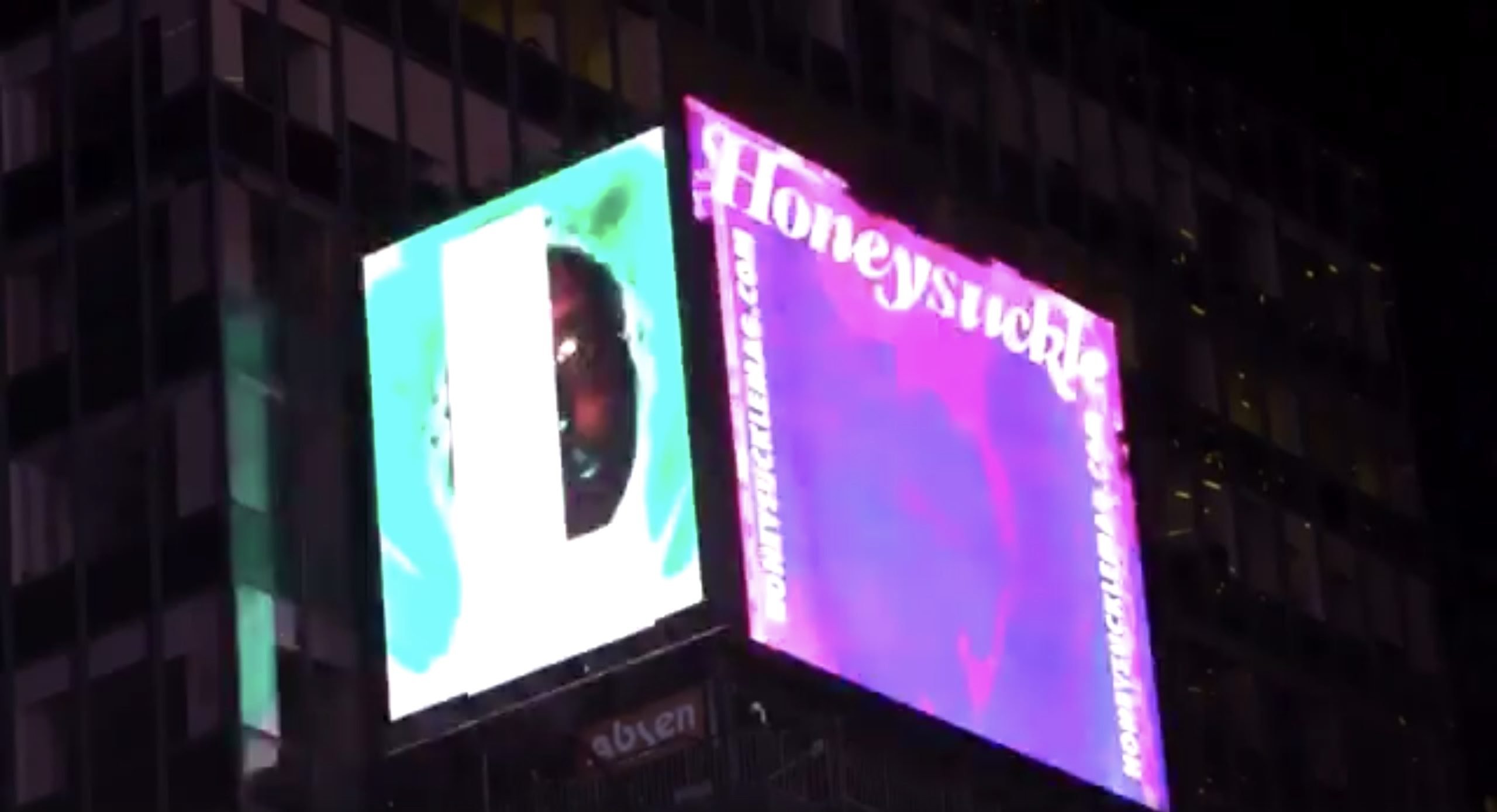