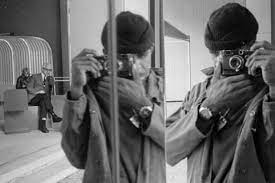 Harsley can be seen honing his own craft and working with other artists in his 4thStreet Photo gallery.

I am mesmerized by a group of girls playing double-dutch jump rope, their twin lines blurring, a knee lifted with glee, other girls looking on with concentration. Below them, a totaled car sits draped over the curb; the backdrop of a police conversation and one bewildered onlooker. To their left, a man in a white suit saunters a few steps behind a boy who is too full of life to stand still for a photo.

These kaleidoscopic screenshots of New York’s history comprise not only Alex Harsley’s Sheen Centerexhibit, Entanglements, but his body of work chronicling the city’s evolution over time. For nearly 50 years, Harsley has been documenting life in the boroughs as a secret historian amongst civilians, making history, himself, as the New York City District Attorney’s first black photographer. Since then, he has preserved the high life and street life alike, capturing empathetic moments with artistic clarity.

His current exhibit is just inside the doors of the Lower East Side’s Sheen Center, where a visitor walks into a burstingly bright room whose walls are lined with anachronistic representations of Harsley’s New York.  Black and white images share clothes pins with high-saturation photos; pictures of children toddling temper those of police beating, and informal snaps of families appear next to celebrity shots.

These photos trail from the ceiling in long panels, telling a story whether read right to left, top to bottom, or in juxtaposition against each other. One wall features standard-sized photos mounted on white board, also clothes pinned together. These snapshots are intimate and personal, some adopting the appearance of selfies and others the look of a posed picture at an award ceremony. One muse exaggeratedly crosses her legs in what looks to be an office chair. Elsewhere on the board, a father looks away as his child smiles atop his broad shoulders.

This body of work documents the eternally reconfiguring social and economic relationships that unify this city like a spiderweb draped over the skyscrapers. Even the image of a snow-covered downtown street and the ruined land surrounding the famed Pepsi-Cola sign contribute to this tale of entanglement by providing a setting, one that is as relatable as a hometown. The heralded club The Dom shares a display row with a city-beaten ATM that is covered in stickers and graffiti. Harsley primarily documents his home as he sees it, featuring un-posed passerby’s and adding even more emotion to photos during their development through creative techniques.

These are techniques that he has passed on for years now, through his mentorship in and founding of Minority Photographers Inc., an organization whose goal is to bring artists together to help display their work. Harsley can be seen honing his own craft and working with other artists in his 4thStreet Photo gallery, near Second Ave and East 4thStreet. His constant development of new artistry is partly due to the fact that he embraces emerging forms of media and art, and he has been working on experimental video projects as nontraditional art takes to the screen.

Harsley is ushering an older generation of artists into modern, evolving techniques, but his intergenerational communication via photography is a timeless art. Due to the gentrification pictured in many of Harsley’s works, the 4thStreet Photo Gallery is in danger of losing its storefront and the connection that is made between a viewer and vicarious art.  This art deserves to be displayed in the 4thStreet Photo Gallery and at institutions like the Sheen Center to preserve the identity of an ever-evolving city. To support 4thStreet Photo Gallery, any patron can buy a print whose proceeds directly support the gallery, or they can donate to the gallery’s gofundme.

As I sit in the peace of being surrounded by art focusing on the anonymous subject, I notice that across the room, on the bottom row of a panel of photos, is an image of two white men, slightly offset, riding bicycles. I look to its counterpoint next to me, also on the bottom row and perfectly across the room: an image of two black men posed similarly on a tandem bike. Harsley not only documents the nest of entanglements that is New York City, but he draws new parallels and unearths long buried connections. Entanglementswill be on display at the Sheen Center through August 4th, and you can almost imagine luminous threads throughout the room, visibly highlighting connection between the laundry pins.

To learn more about Alex Harsley and the 4th Street Photo Gallery, visit the4thstreetphotogallery.com or follow on Facebook and Instagram. Go here to donate to the GoFundMe! 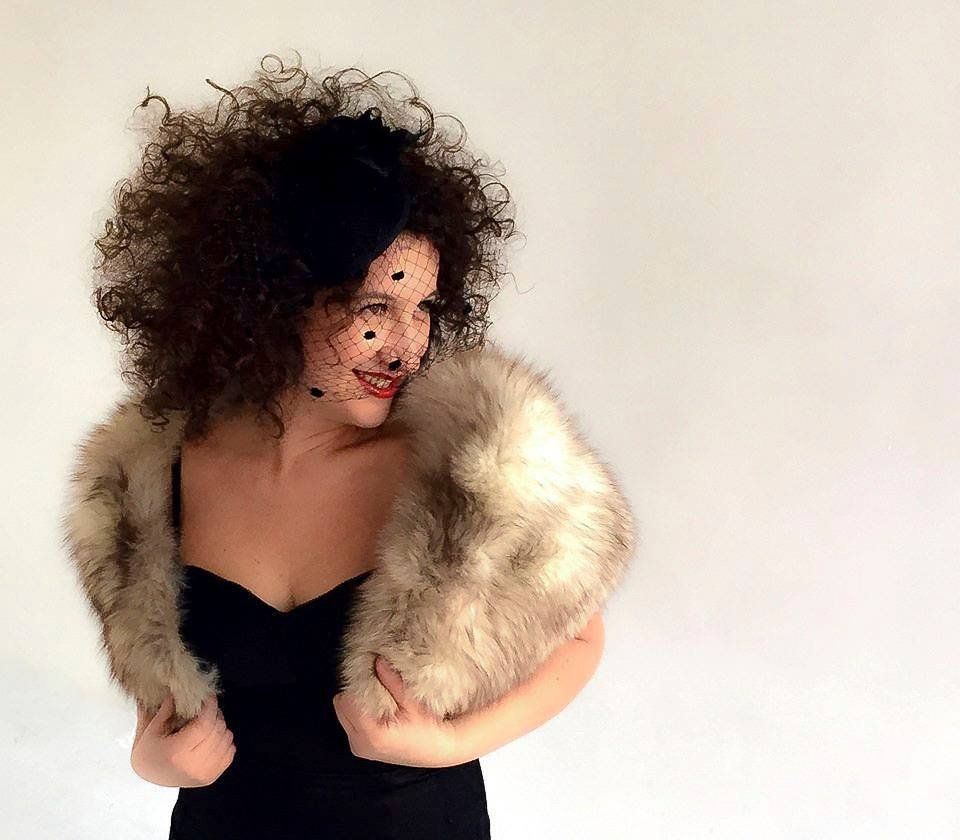