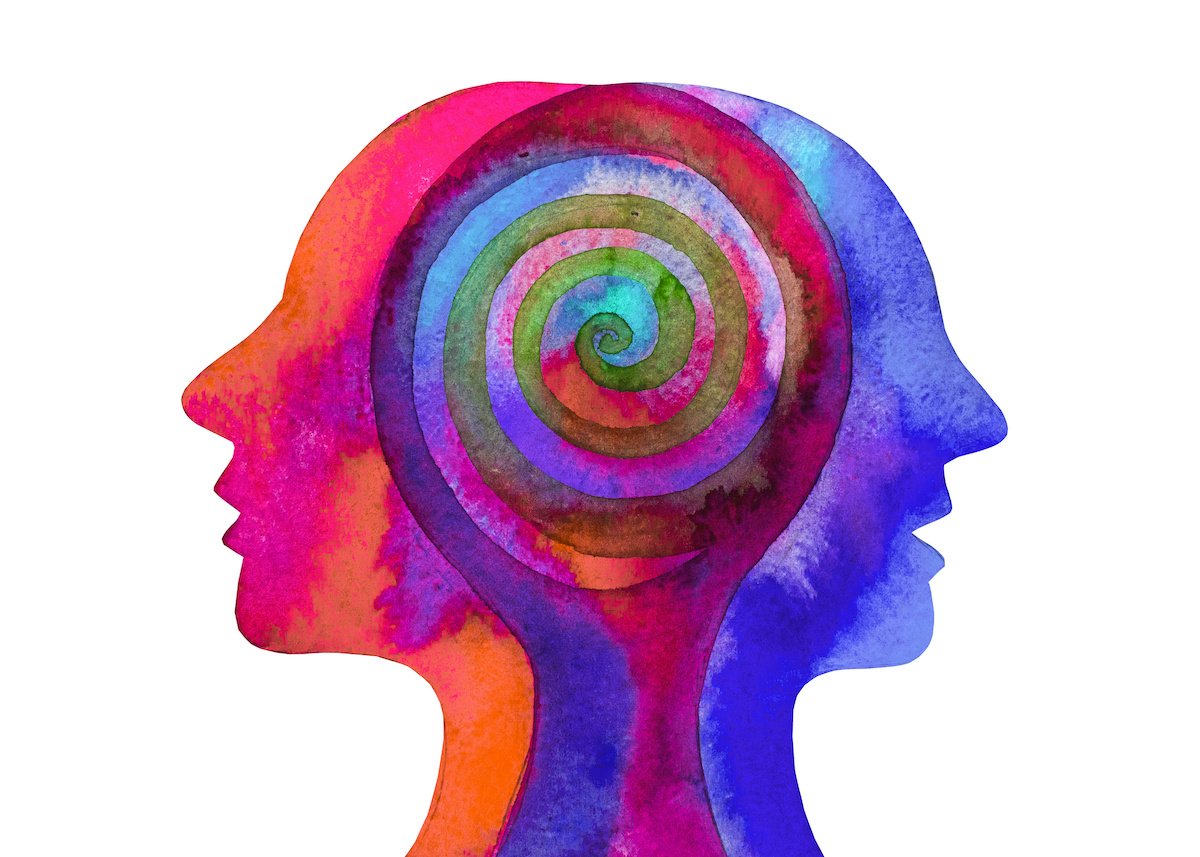 A Tale of Two Minds: On the Distinctions Between Classical Psychology and Vedic Philosophy

The word ‘mind’ creates various connotations in our very own mind depending upon what has been told to us so far.

I think the conceptions associated with the word can be broadly classified under two separate umbrellas, those of the mind as interpreted by philosophers and the concept of the mind as formulated by psychologists. These separate conceptualizations, though superficially similar, are fundamentally different.

Before I embark on an analysis of the distinctions between the two, I must clarify that philosophy in this article refers to the principles enshrined in ancient Vedic texts and the notions that are at the core of Hinduism, not as an institutionalized religion, but as a body of spiritual knowledge. I am not, by any means, referring to the whole field of philosophy, which is a complex one and contains several varied theories. I am also not purporting that psychology is invalid or that psychological conditions should not be treated. My ruminations lie in the conceptual realm and what I am proposing is an amalgamation of the two so that treatment is more effective.

The components of the former mind like intelligence, aptitude, personality traits etc. are measurable as psychometrics is a well-developed science. The components of the latter are immeasurable, and hence words like soul, metaphysics, esoteric and mystic remain abstract. Similarly ‘intelligence’ carries a different meaning in both. In the former, it is reduced to a quotient while in latter, it is to connect the thought, speech action, emotion and perception. In the former, it is a capacity while in latter it is an essence.

The psychological mindset is a solution-oriented one. It seeks resolutions based on the premise that each problem has a solution. Thus, psychologists have developed various tools and techniques to rectify the issue in question. Since the diagnostic process and the method is standardized, the problem is immediately given a label that applies to the patient’s mind and, by extension, his personhood. Feelings of discomfort, emotional turmoil or anxiety may be classified with name tags such as depression, mania or phobia. Sometimes, this approach encapsulates the view that for people assigned a specific label, the solution is prescriptively uniform. Strategies to address these issues are system centered, based on research and principles that are grounded in a deep belief surrounding the reliability and validity of the tools used to interpret them.

The philosophical mind, on the other hand, as a problem-oriented one, rather than trying to arrive at a solution, is engrossed in the nature of the problem itself. In the process of investigating the problem, the philosopher often realizes that the solution, if one exists at all, is embedded within the problem. Thus, the solution is not separate from the issue. The Philosophical mind that envisages this liberates itself from the Problem-Solution dichotomy, and this becomes therapeutic. Many eastern philosophies such as Buddhism and Hinduism classify discomfort under the umbrella term of suffering. These theologies purport that suffering, whatever form it may arise is, in part and parcel of the human experience.

Psychologists are trained and educated to help a subject overcome his psychological problem. Gurus, in contrast, encourage pupils to delve into the issue, struggle with it and understand it completely so that the problem dissolves. Psychologists are concerned with diagnosis, whereas gurus facilitate dialogues. The former is temporary and is subject to change and the latter, though time-consuming, is permanent.

Models and programs have been designed to enhance the memory of the psychological mind, whereas the philosophical mind works on not recording the experiences and staying in the present moment to attain bliss. Memory is a desirable attribute of the former but a curse for the latter.

Psychology treats ambition as fuel while philosophy dismantles ambition. The former is obsessed with pleasure and operates to attain wellbeing. Philosophy works on accepting the pain-pleasure dichotomy, which eventually results in “sat-chit-anand,” the Hindu/Vedic principle simplistically translated as truth-consciousness-bliss, considered the ultimate spiritual goal or the state of enlightenment.

Another crucial distinction is that psychology focuses on the brain and its neural pathways, whereas philosophy takes a more holistic approach, finding its seat in every cell of the body.

The psychological approach treats thought and knowledge as a means of learning whereas philosophy is centered on treating thought as matter and transcending it.

Vedic Philosophy is geared towards acceptance.

In order to be truly effective, psychologists must venture outside their domain and into Vedic philosophy for the answers not found in their field of knowledge. It is time for this ancient psycho-philosophy to be put into therapeutic practice in a formal way. The Vedic body of knowledge offers us limitless potential and true, unadulterated freedom.

*** Please note that this article is a reflection and not a guideline. We encourage anyone suffering from mental illness to seek professional help *** 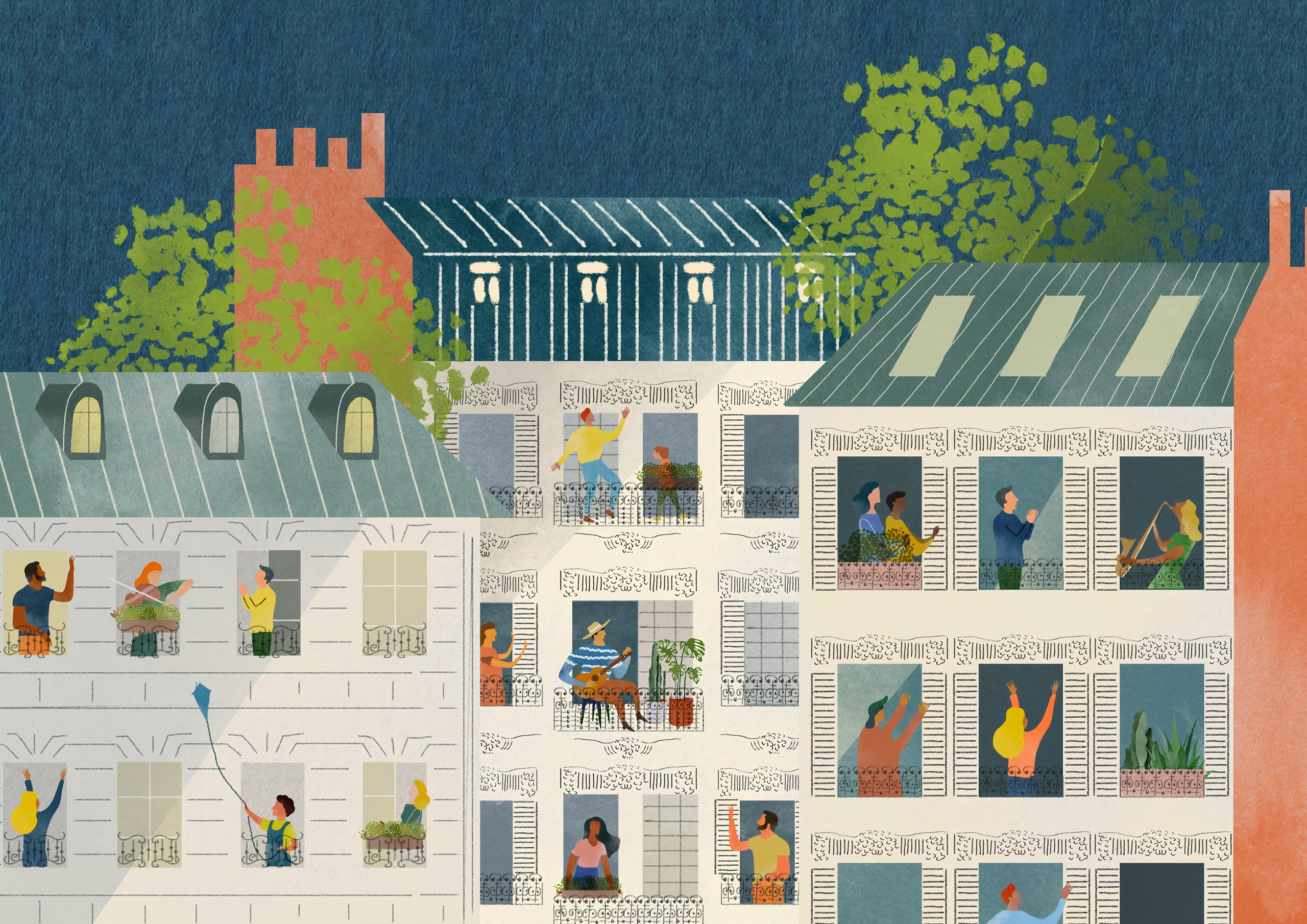 On Climate Change, Colonialism and Corporations 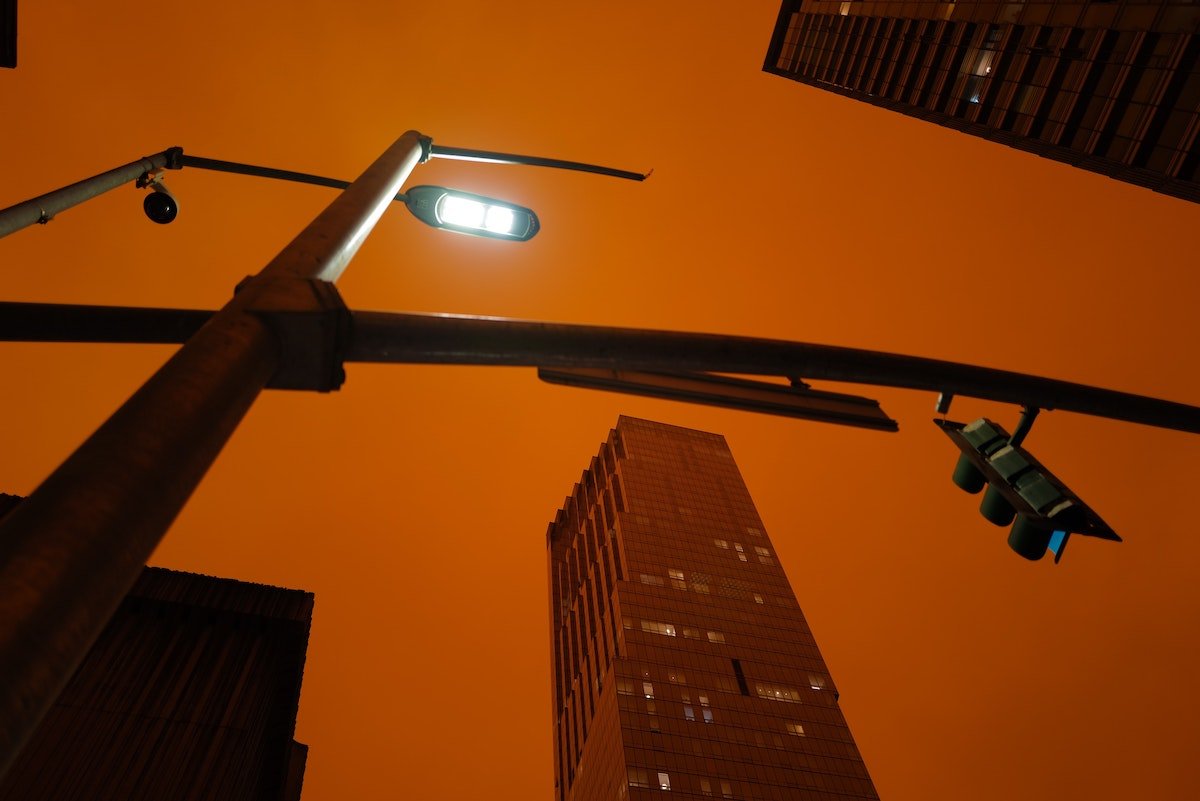