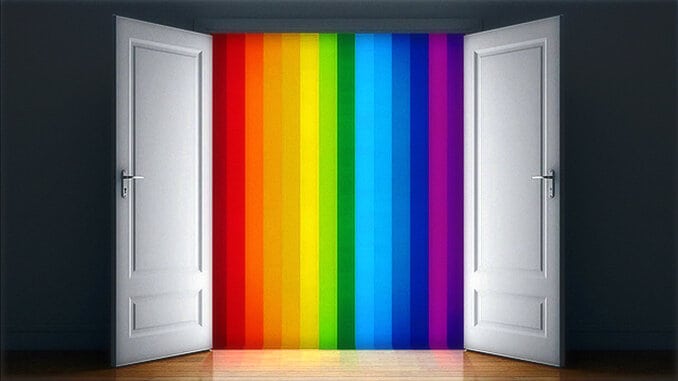 A Spot in Hell 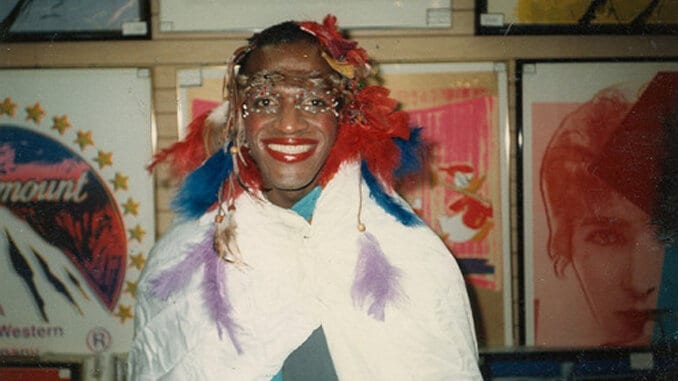 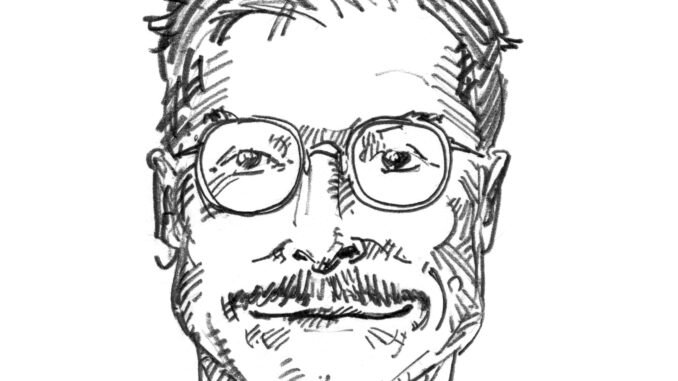